MANCHESTER UNITED must at least draw at RB Leipzig on Tuesday to qualify for the Champions League knockout stage.

But the game could also impact the futures of Red Devils goalie Dean Henderson and Leipzig defender Dayot Upamecano. 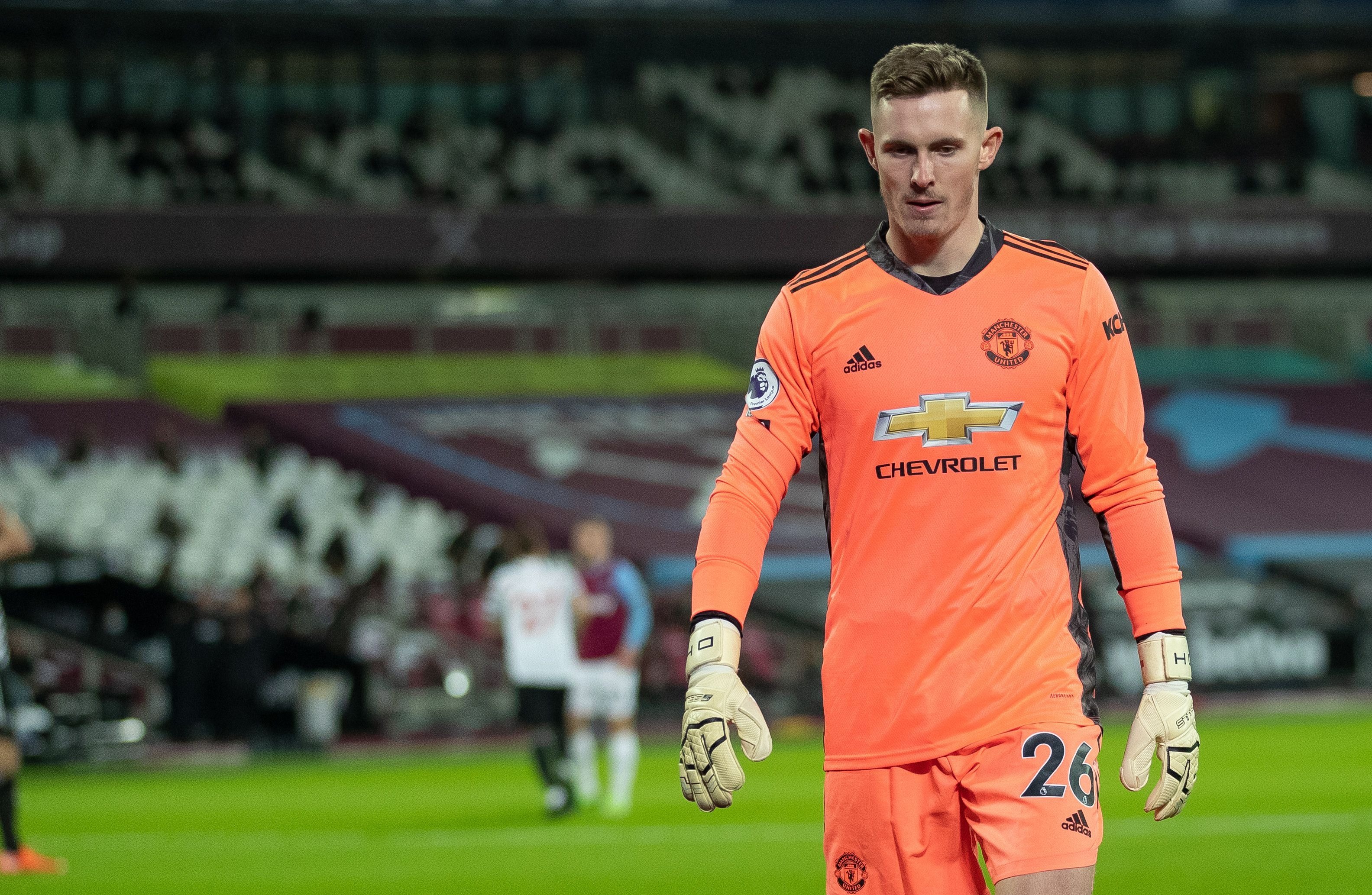 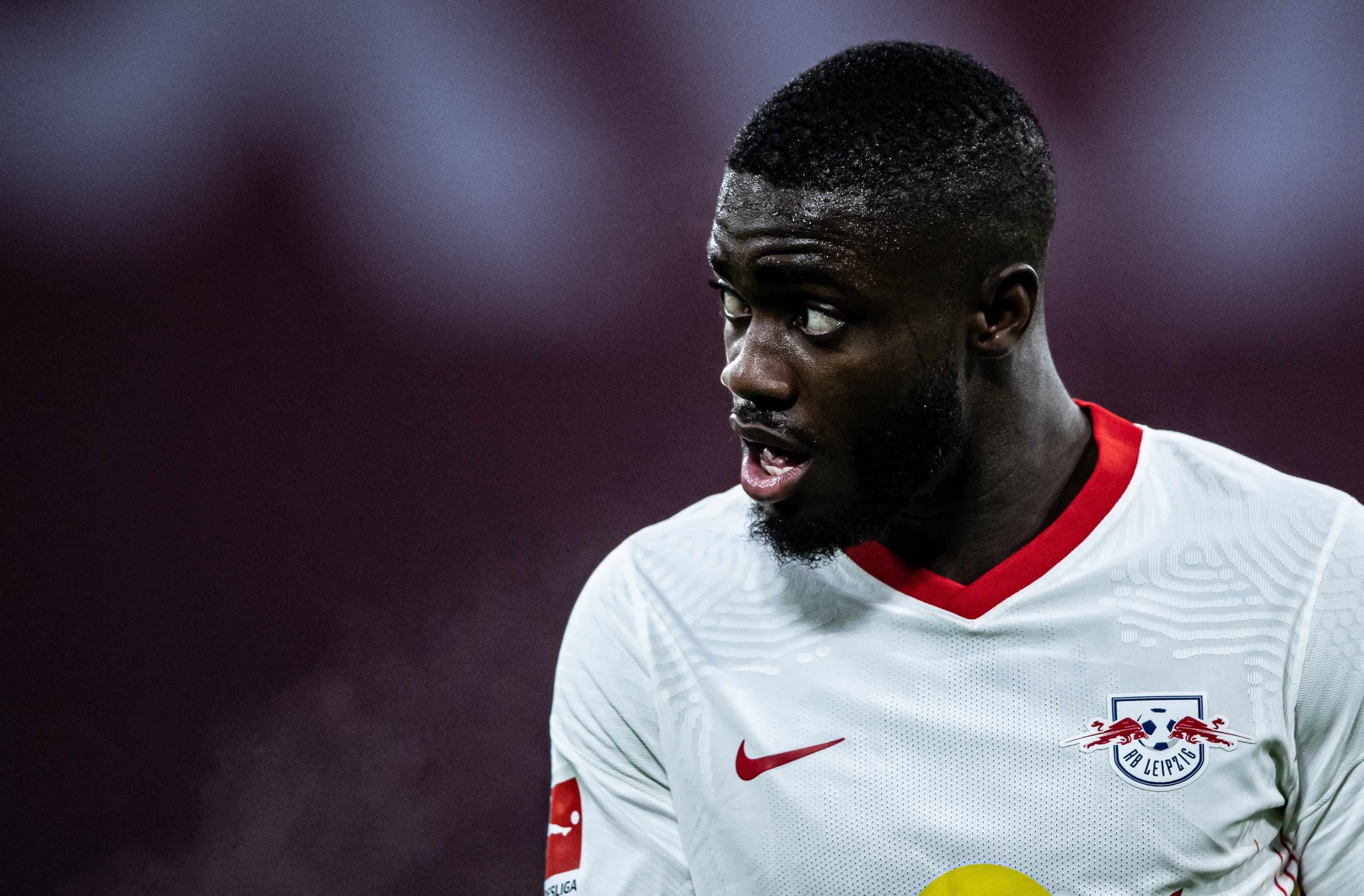 Dayot Upamecano could also be closer to a move if his side loseCredit: Getty Images – Getty

United sit top of Group H but are level on nine points with Leipzig and Paris Saint-Germain who are in third and second respectively thanks to head-to-head.

Ole Gunnar Solskjaer’s men will qualify as group winners with a win in Germany and would guarantee at least second-place with a draw.

They could still qualify as winners with a draw but only if PSG lose to Istanbul Basaksehir in Paris.

United lost 3-1 at home to PSG last week but came from behind to beat West Ham by the same scoreline in the Premier League on Saturday so their form is mixed.

However, Tuesday’s 8pm showdown could be of even greater significance to Henderson and Upamecano.

Neither man is likely to play with centre-back Upamecano suspended and Henderson set to make way for David De Gea who has been out injured since coming off in the Reds’ win at Southampton.

Upamecano, 22, has attracted some of Europe’s biggest clubs including United, Liverpool and Arsenal – with his scintillating displays in recent seasons.

The Frenchman is destined to leave Leipzig in 2021 but it remains to be seen whether that will be in the summer or January.

If Leipzig crash out the Champions League this week, the centre-back could be tempted to move during next month’s window which will put several clubs on red alert.

The United target remained coy when asked about his future in September saying ‘we’ll see what happens’.

And in October, SunSport exclusively revealed the Red Devils missed out on his signature in 2015 because of a row over £200,000 – and his release fee is said to be £53million now.

Meanwhile Henderson has been continually linked with a move away from Old Trafford since he returned from a loan at Sheffield United this summer.

He told the Reds he would only return if he was made No 1 but De Gea has held onto top spot since.

Henderson has played five times this season – twice in the Prem, twice in the League Cup and once in the Champions League.

But if United fail to qualify on Tuesday, the Englishman may be tempted by a move in January to give him a shot at making Gareth Southgate’s England squad for next summer’s Euros.

Henderson also made headlines at the weekend when his clearance in the build up to Paul Pogba’s goal at West Ham went out of play but it was missed by the linesman AND VAR.