The Dutchman will be at Selhurst Park for the final day of the Premier League season.

United head into Sunday’s game off the back of a 4-0 loss to BrightonCredit: SHUTTERSHOCK

But should Palace hold United to a draw or beat them and West Ham win at Brighton, the Red Devils will contest the Europa Conference League next term.

However, some stars are set to miss their Ten Hag audition through injury or illness.

Up and coming youngster Alejandro Garnacho won’t play a part this weekend. 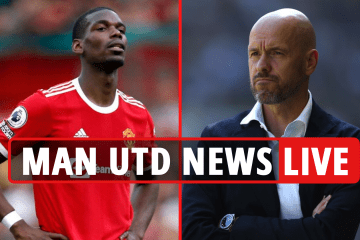 “Today his first back, he might be back but not sure if he is physically fit to play.”

Luke Shaw is also a doubt, with the left-back’s wife giving birth to their second child on Friday.

Jadon Sancho and Phil Jones will also miss out. 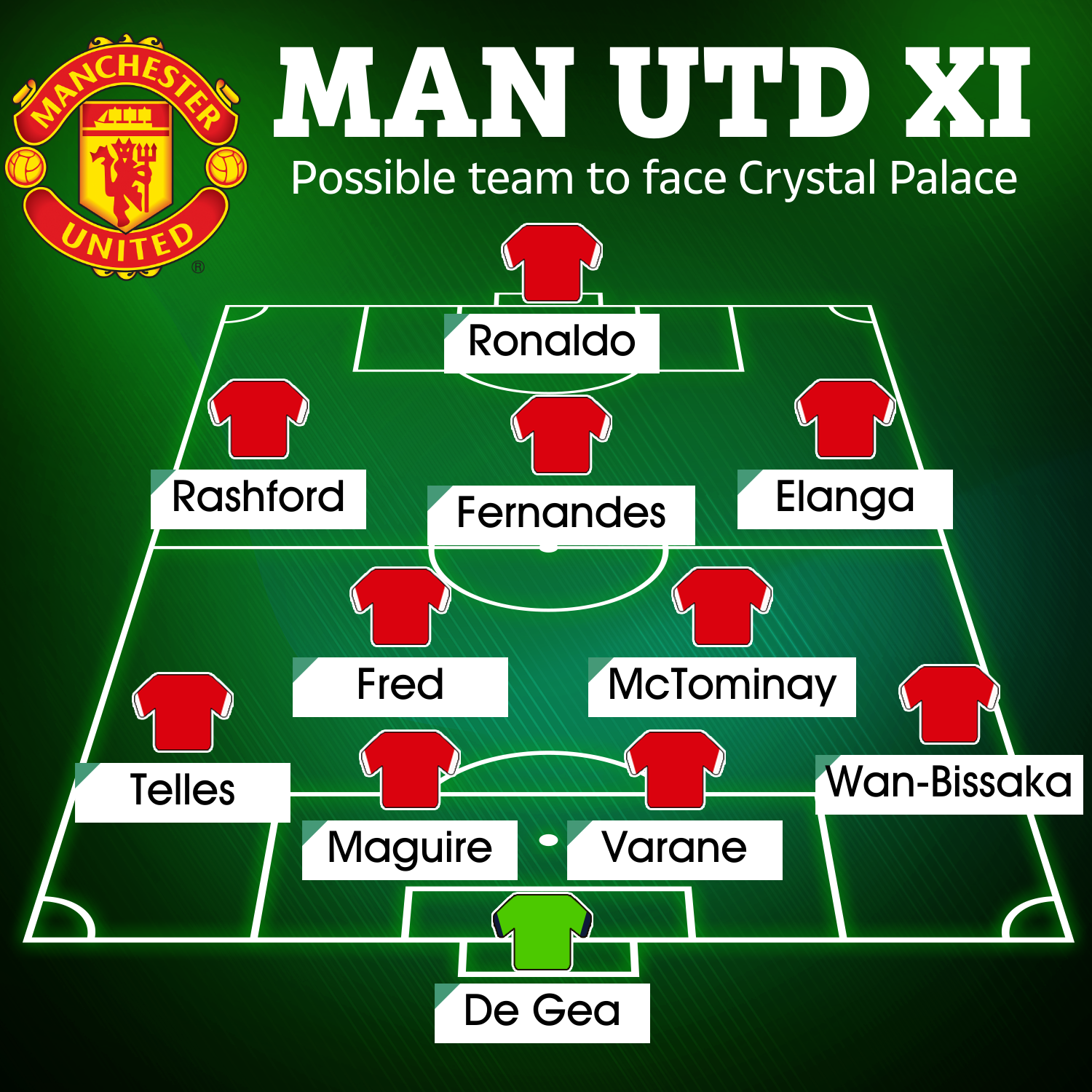 Ronaldo could lead the line at Selhurst Park

Rangnick said: “A few are still question marks. Luke Shaw’s wife gave birth to their second baby today, we have to wait and see.

David de Gea will see out the season in goal, and he could have a back four made up of Aaron Wan-Bissaka, Harry Maguire, Raphael Varane and Alex Telles protecting him.

McFred could be the pair manning the midfield, hoping to cut out any danger Palace pose in the final third.

Alternatively, Diogo Dalot could be the only change and he would start at right-back.

Sunday is a huge game and United need to win it to fend of West Ham. 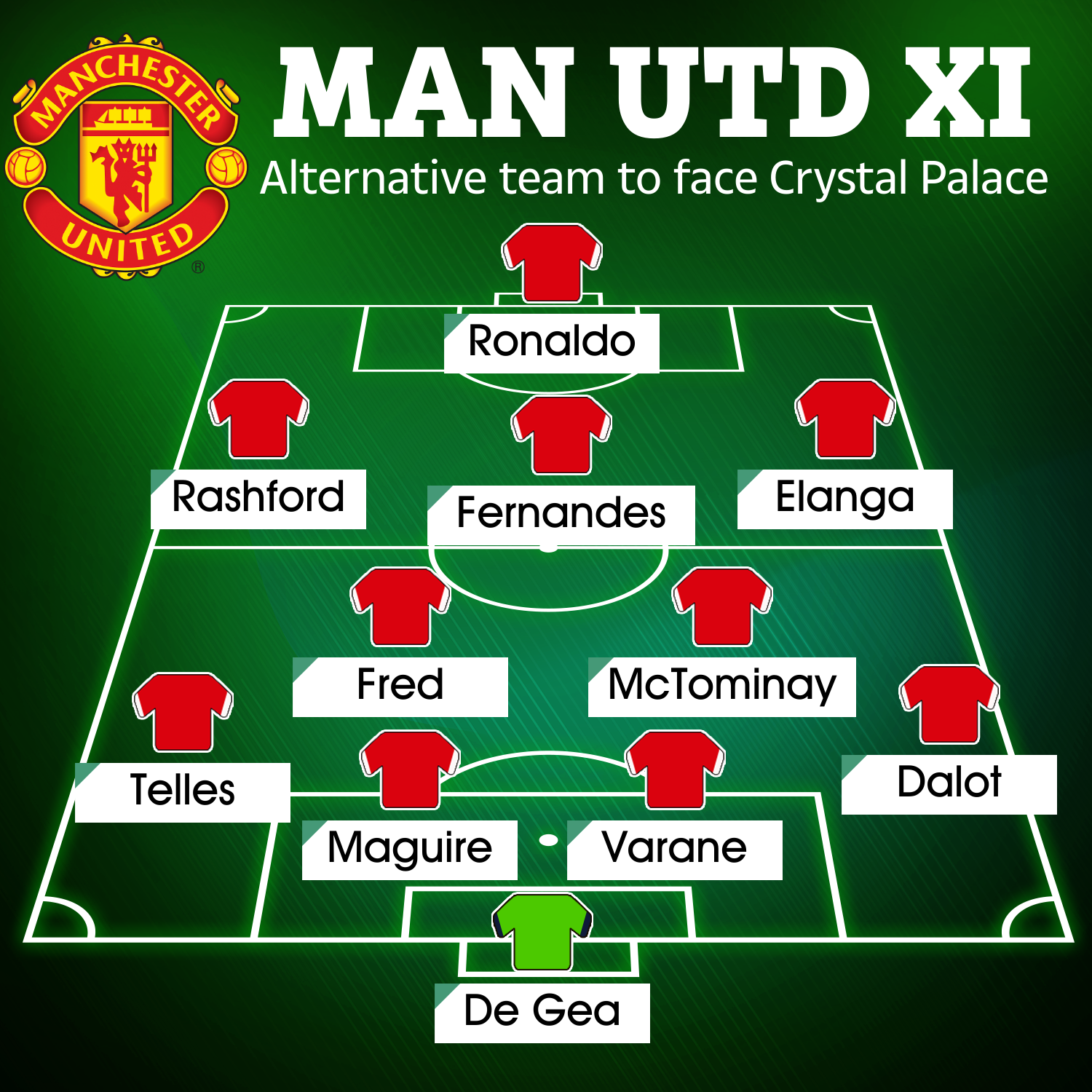 Dalot could start in place of Wan-Bissaka 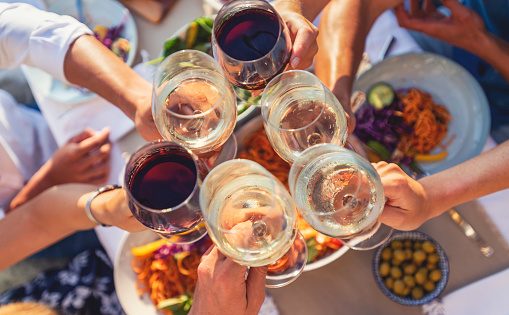 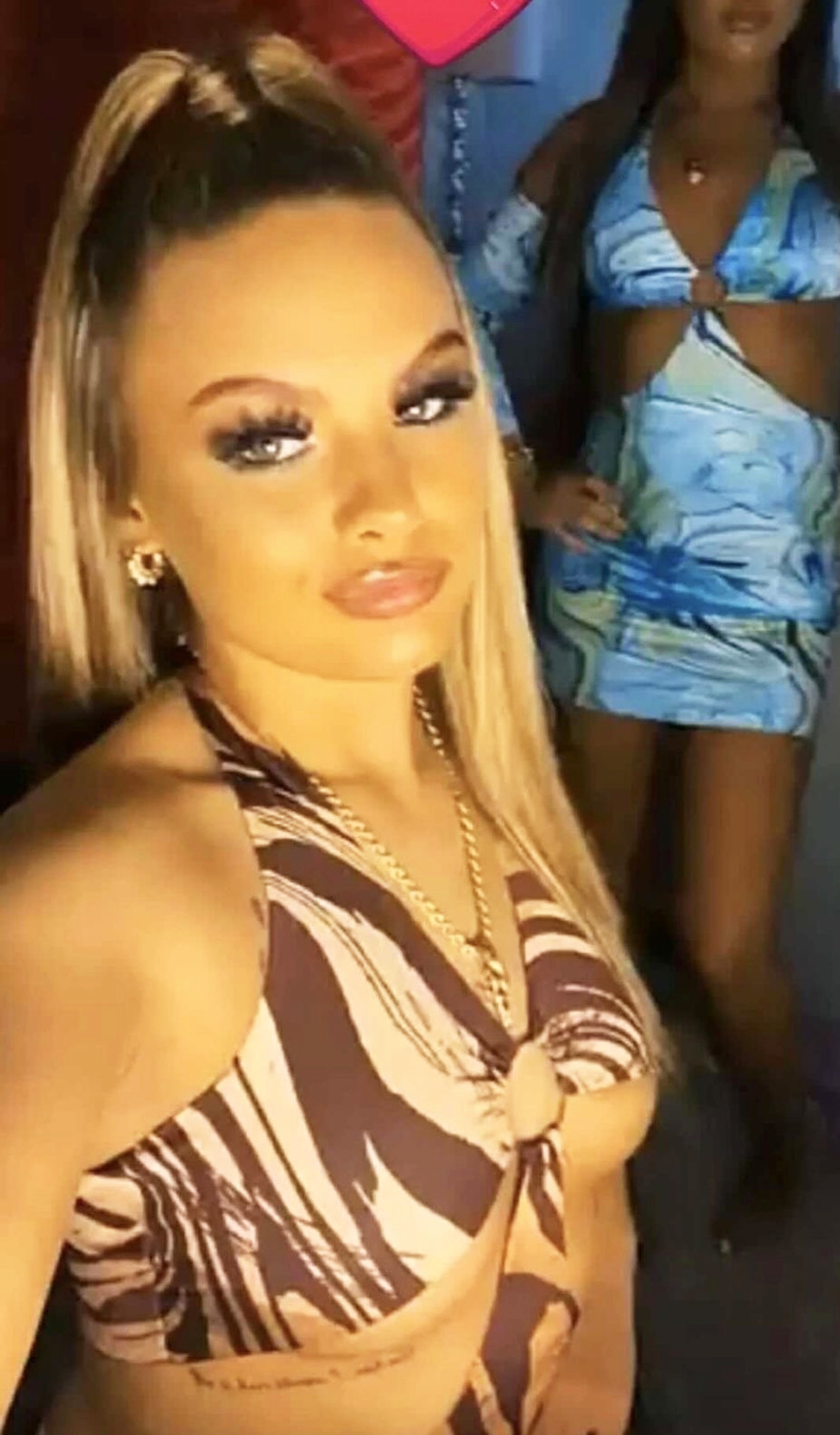 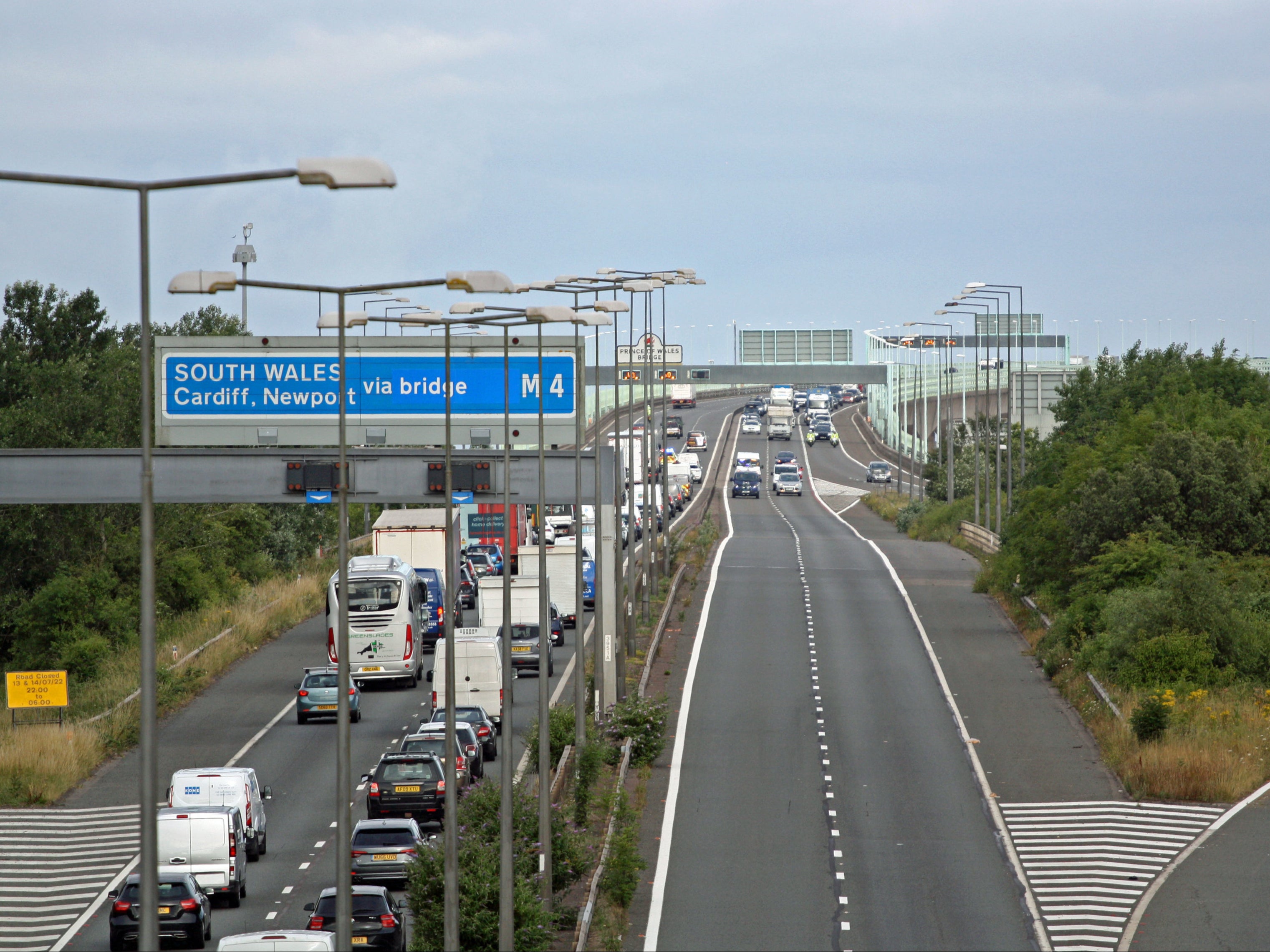 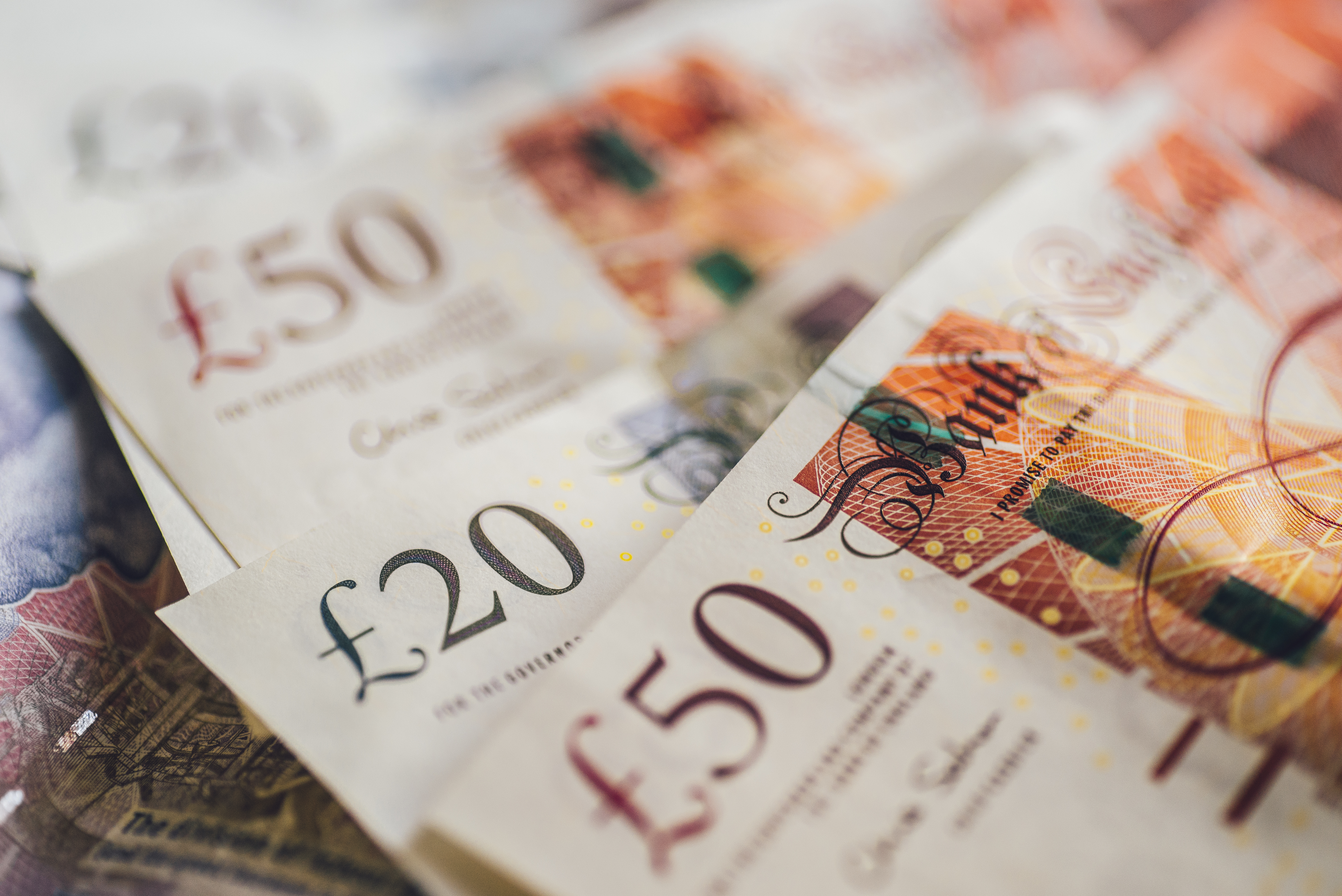 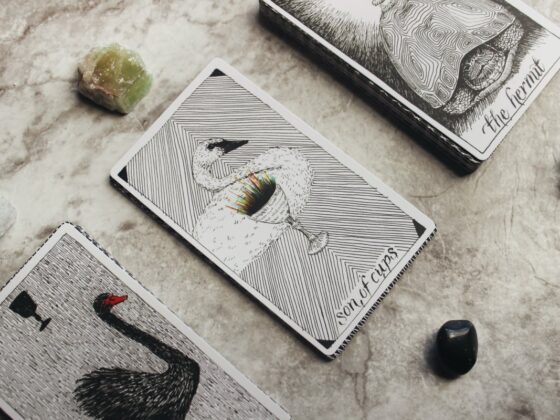 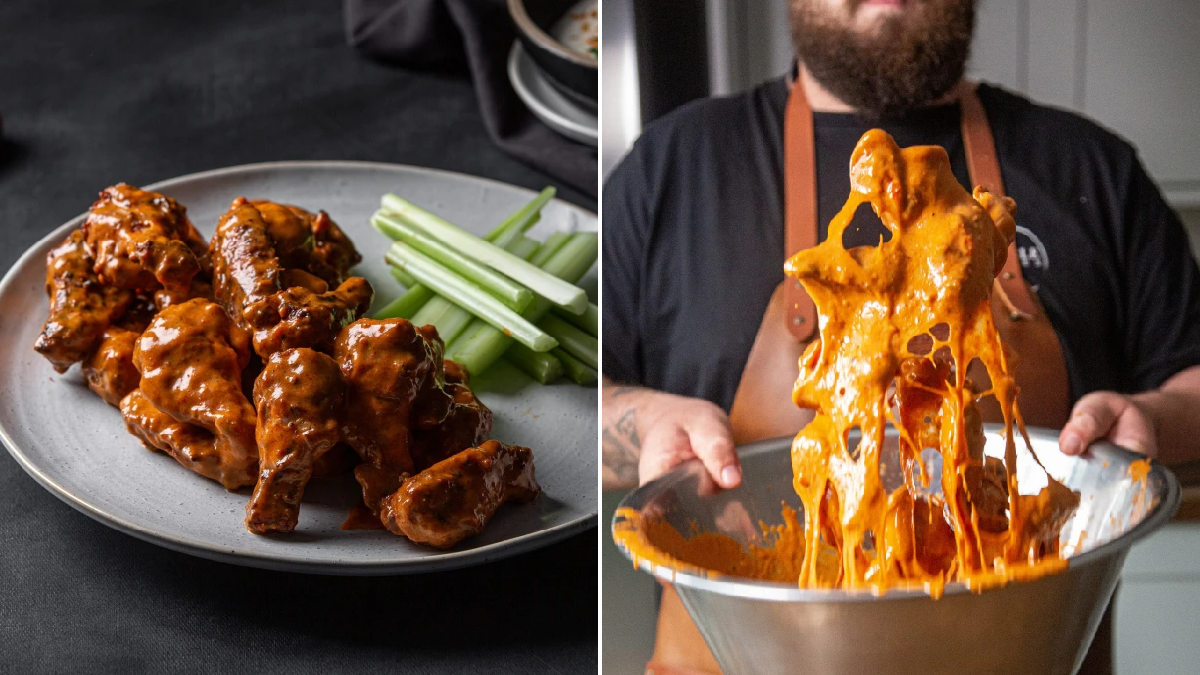 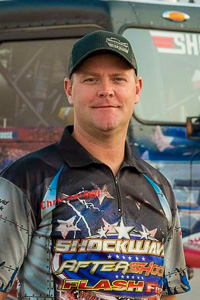 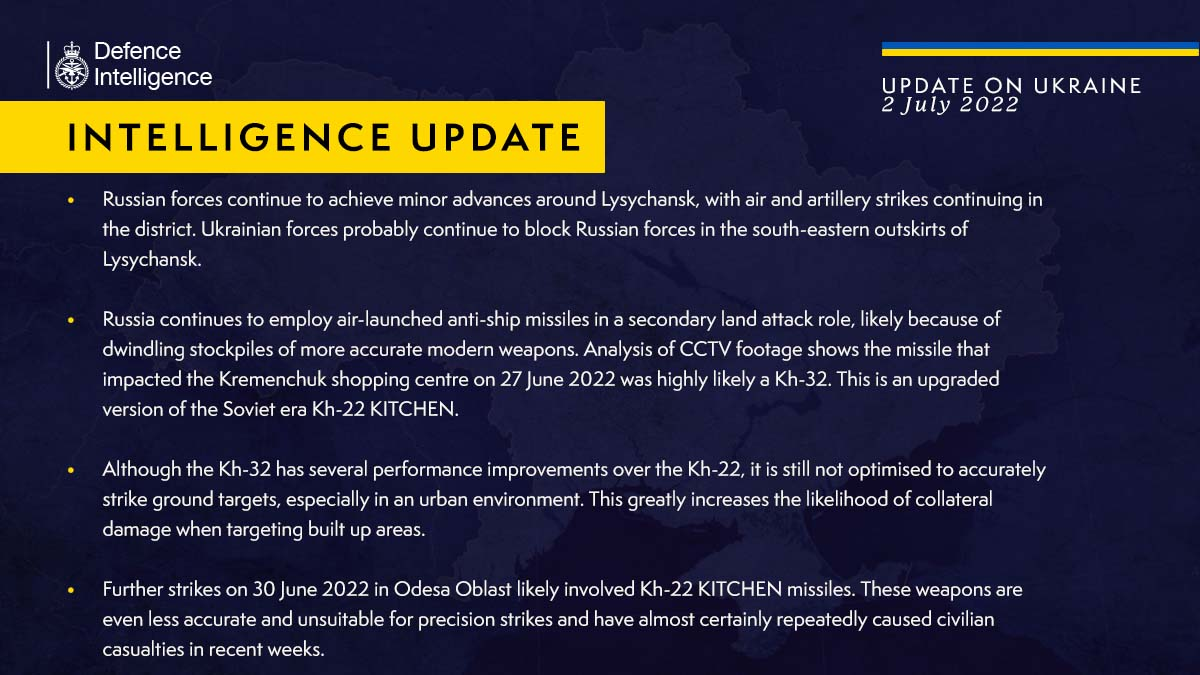