Welcome to How I Do It, the series in which we give you a sneak peek into a week in the sex life of a new person every Friday.

This week, we hear from Melissa, who’s 23, heterosexual, and in a relationship.

She and her partner met online between lockdowns, and were able to bond thanks to the fact that they were both living alone and therefore able to be in each other’s bubbles when the second lockdown ramped up.

‘This allowed for lots of at home dates and opportunities for our intimacy and relationship to grow,’ she recalls.

‘We were able to communicate deeply and really get to know one another.’

These days, the couple live with Melissa’s parents, and they typically have sex between three and four times a week.

Melissa says: ‘I love how I can explore new things safely with my partner. We communicate our wants or desires as well as our boundaries often, too.’

‘I’d like my sex life to be this amazing, fun, adventurous and accepting forever.’

If it’s thirty-five degrees outside, please don’t touch me.

Despite all of my attempts to keep cool – fan on, windows wide open, damp flannel draped across my forehead – my room is still sweltering. And the suffocating heat radiating from my boyfriend is enough to keep me turned off for the whole day. The thought of exerting any extra effort whilst I am already dripping in sweat is just not my cup of tea.

We live at home with my parents, but thankfully they are away until the weekend – they’ve taken the caravan to somewhere in the south of France. Their absence means that walking around the house with little to no clothes on is okay for the time being.

And as we are in the midst of a heatwave, I will gladly bare all as I head to the kitchen to rehydrate myself in the middle of the night.

At about 6am, a cold shower was a necessity. I grabbed my towel and let the water gush over the curves of my body. I watched the running water glide over my skin and my fingers traced over every dip and bend in a very similar motion.

It doesn’t take long for me to complete a solo session, finishing twice before all the bubbles on the floor of the shower had the chance to wash away. 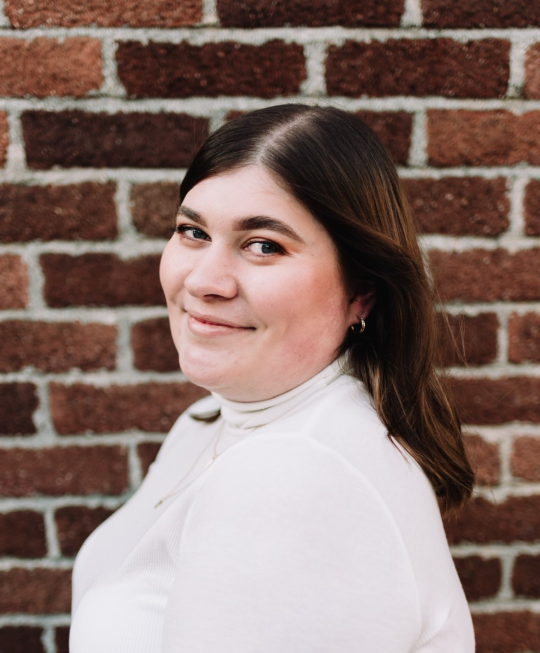 ‘As we are in the midst of a heatwave, I will gladly bare all’ (Picture: Melissa Hawkins)

My boyfriend is away tonight, so I spent the evening on FaceTime with my best friend, drinking wine and catching up.

We tell each other everything. She’s newly single, so I’ve been enjoying listening to her dating stories – many of which have been a success.

But before she found herself back on the dating scene, there was a brief moment where she swore she’d never need a man again, so we went to Ann Summers. She picked out various tools and toys to help her practice her self-love and I purchased a couple of things to take home to my boyfriend – a card game titled ‘Pillow Talk’ and a bottle of sweet-smelling massage oil.

Both were gifts that would keep on giving.

After I finished my call, and the large glass of rosé I poured whilst chatting, I put on my favourite pyjamas – emerald green silk shorts with a matching camisole. I tied my hair into a low ponytail and took a photo of my reflection in the mirror.

I sent it to my boyfriend with a short but cheeky caption along the lines of: ‘I hope you’re not missing me too much’, and he replied, telling me all the things he would like us to do together this weekend. As he revealed every little detail of his master plans, butterflies began to swarm in my stomach and I am sure my heart could be heard outside of my chest.

My boyfriend arrived pretty late into the evening due to the train strikes. Because of this, our plans for dinner and a movie were interrupted, and by the time we had returned home from the station, we were both utterly knackered.

We stripped off and climbed into bed moments after walking through the front door, our hot and slightly sweaty bodies fitting together like puzzle pieces.

And despite a night away, we fall back into our rhythm seamlessly; he traced his fingers down the centre of my back, sending tingles up my spine and around my neck. Next, he replaced his fingers with his lips – a feeling that I can only describe as electric.

Before I met my boyfriend, I had never truly felt satisfied in bed. But this man – oh, this man – he really knows my sweet spots.

He made sure I finished twice before following suit, and then we lay next to each other in bed, my head on his chest and his arms around me tightly, just how I like it.

He told me about his work trip and I remember giggling at some funny story he overheard on the train. But I must have fallen asleep to the sound of his voice because the next thing I knew, it was the morning. 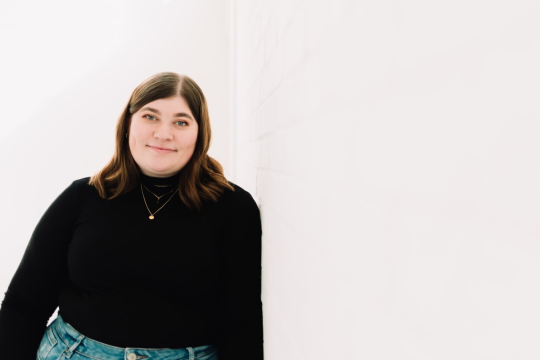 ‘Before I met my boyfriend, I had never truly felt satisfied in bed’ (Picture: Melissa Hawkins)

It’s 10am when my parents arrive home from their trip. My boyfriend and I are only just getting ourselves out of bed when I hear the door unlock. I jumped into the shower first, wishing my boyfriend would join me but deciding I’d rather avoid the disapproving side-eye from my stepdad.

I return to my room, one towel wrapped tightly around my body and another securing my wet hair to my head. My boyfriend closed the door behind me before unravelling both, exposing my damp body. He compliments me, making me giggle until once again our limbs are interlocked as we lay on the bed.

But a knock at the door interrupted our morning fun and I hear my mum calling for a hand bringing in the rest of their luggage. It wouldn’t be the first close call and I doubt it will be the last.

Whilst living at home, we don’t have the luxury of doing as we please whenever we feel like it. But we still try, hoping we don’t get caught. It’s the kind of heart throbbing, breathtaking, leg-shaking sex that is just so hard to resist.

Today was another scorcher. I spent the majority of the sunlit hours drinking iced water in the shade, indulging in my book. My boyfriend – who’s ginger and tries to avoid the summer sun at all costs – spent most of his day catching up on work projects, trying to get ahead of his very busy upcoming week.

I brought him lunch once it hit midday, kissing him on the cheek and asking him how it was all going. He put his arm around my waist as he showed me something he had been working on.

However, it wasn’t long before his arm had found its way a little lower and his hand was rummaging around for the entrance hidden by my underwear. I had to be quiet as I squirmed in his lap – sound travels well in this house.

Our Sunday session was all about me; he gave me the best head of my life. I lost count of the times I finished and by the end, my legs trembled as I stood. And my quivering muscles didn’t settle for a while.

I was sure to sit with them crossed when I later re-joined my mum in the garden with my book. 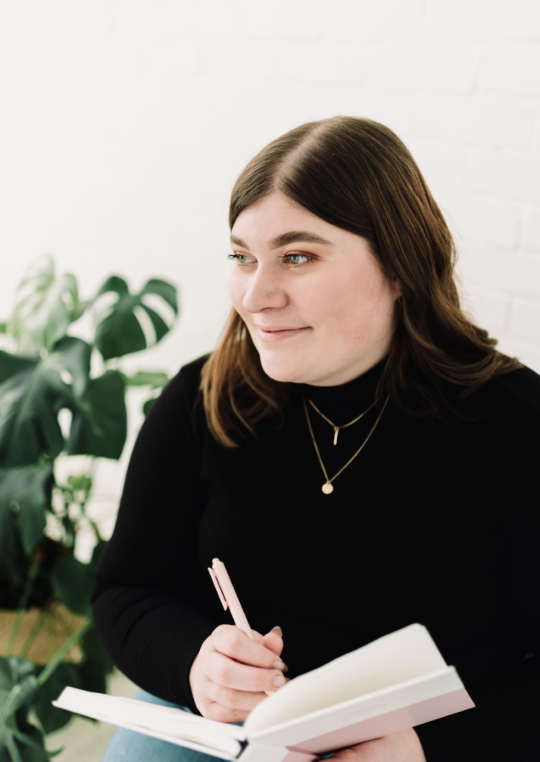 ‘It’s the kind of heart throbbing, breathtaking, leg-shaking sex that is just so hard to resist’ (Picture: Melissa Hawkins)

This was a busy day at work followed by an evening in the sun with my family.

My boyfriend and I were pretty tired after endless meetings and a day spent slumped over our laptops, but we were happy to get out in the fresh air. We were heading to an open-air performance of Macbeth.

Before leaving my mum asked if she could borrow an orange backpack that I had hung up on the back of my door. I said yes without an ounce of thought, asked her to empty whatever was in it onto my bed and then we left the house moments later.

It wasn’t until returning home, once the performance had ended, that I realised what was in the bag.

On my bed, lay waiting for me was the contents of my recent LoveHoney order – a beginner’s bondage set, some sex dice and a pair of fluffy handcuffs. I forgot I had decided the orange backpack on the back of my door was the perfect place to temporarily conceal my new toys.

‘Why on earth would anyone look there?’ I regrettably thought at the time.

It’s the time of the month when the cramps begin, brain fog returns and I have the will to do, quite simply, jack all.

Yes, I got my period, and that means sex is off the table for the next five to seven days. I know it doesn’t faze some people, but just like the heat has a habit of turning me off, it just isn’t for me.

But my boyfriend is a lifeline when Aunt Flo comes to visit. He brings me my favourite snacks and a couple of painkillers for the dull ache in the pit of my stomach, and offers to give me a back massage which, of course, I take him up on it.

The feeling of his big, warm hands sliding over my skin makes me feel safe and with every stroke, the ache slowly disappears. As I predicted, that massage oil really is the gift that keeps on giving.

He kisses my forehead when he is done and tucks me into bed. He cuddles me tightly until I drift off into a well-needed afternoon nap.

How I Do It 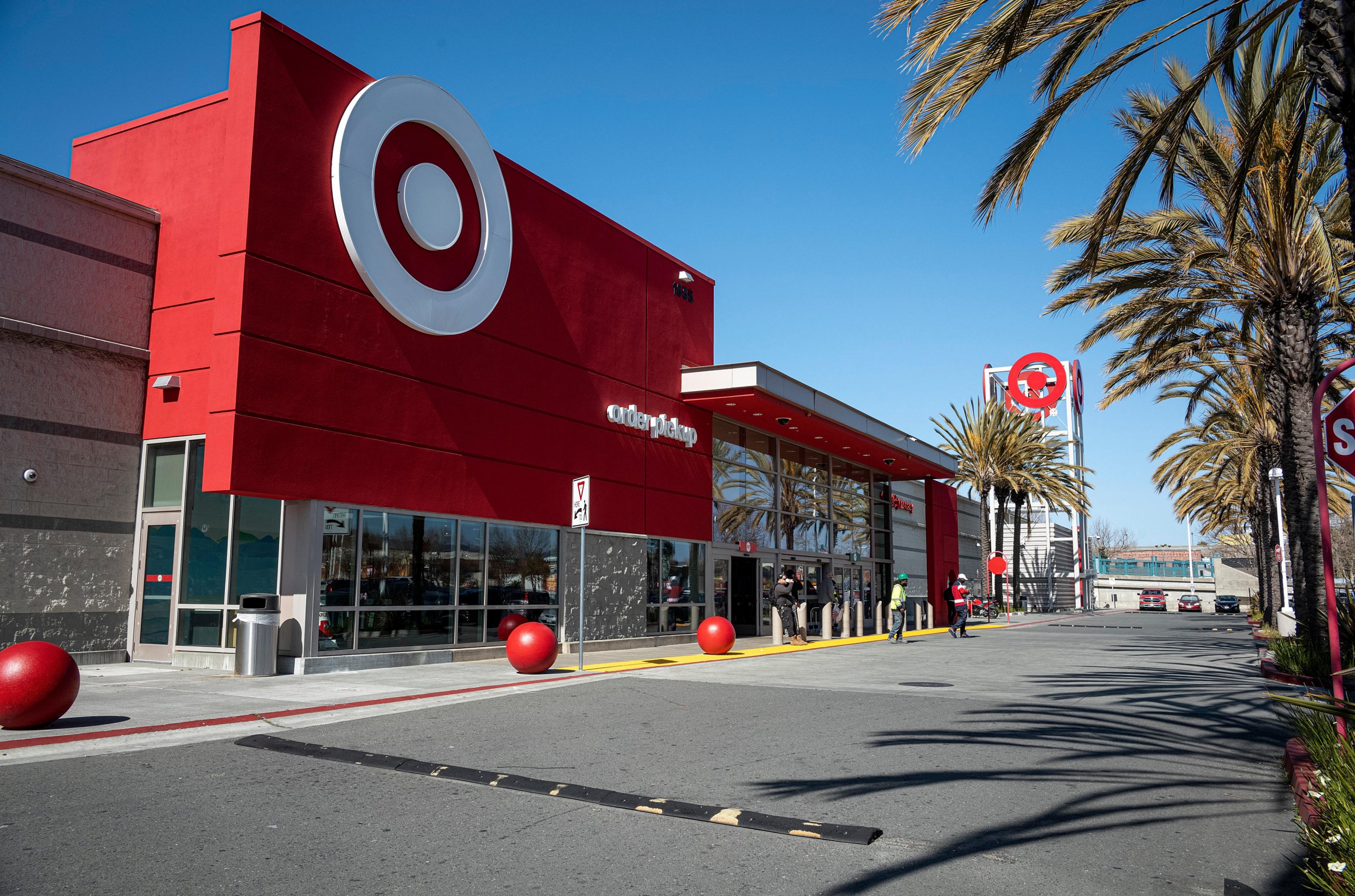 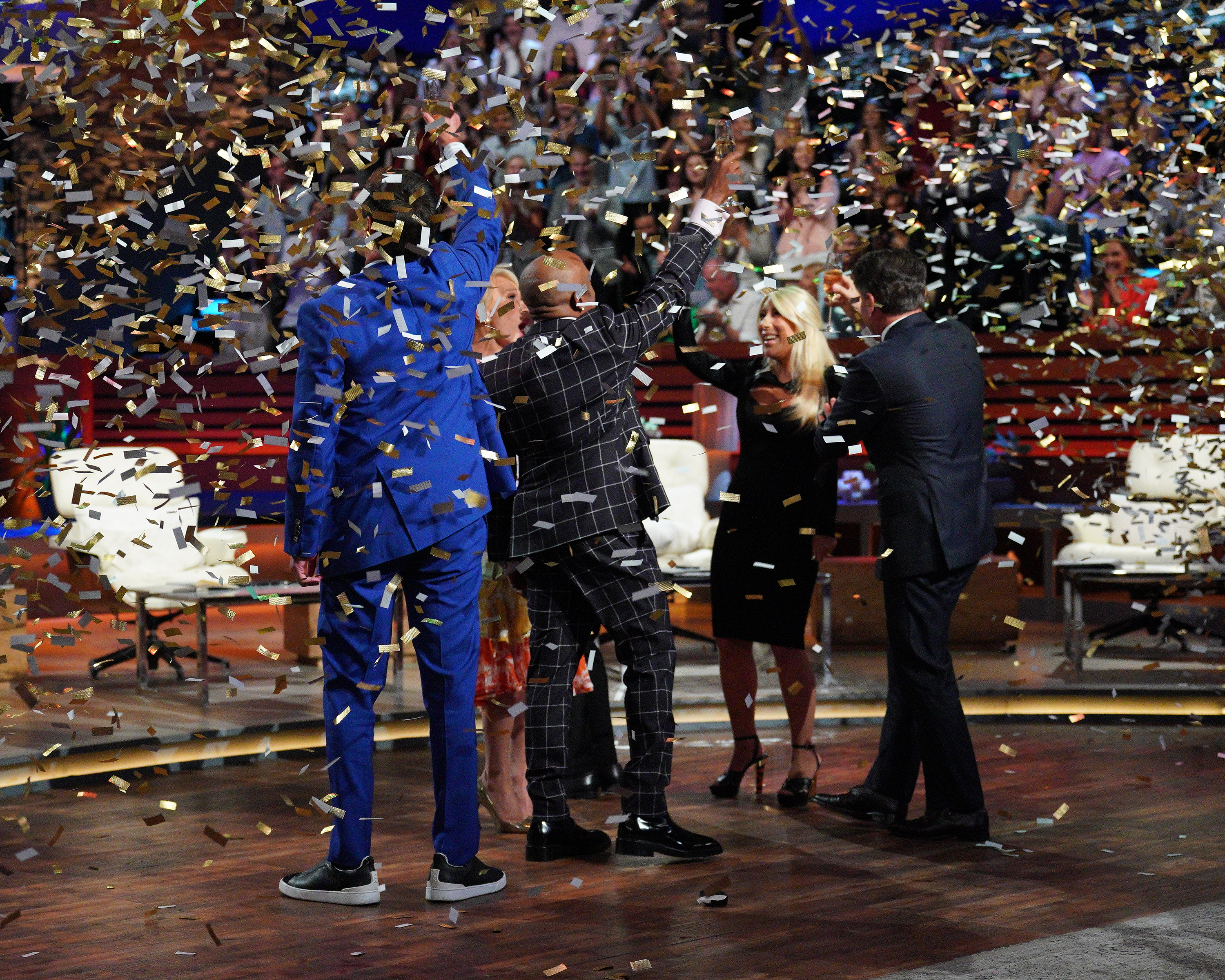