NETFLIX fans just can’t get enough of Virgin River, with its tale of the ups and downs of small town life.

The show warms your heart but also has some tear-jerking moments, like the death of Mel’s husband Mark.

How did Mel’s husband Mark die in Virgin River?

Right from season 1, it was clear that something bad had happened to Mel’s husband.

We never actually met him, but he has appeared a lot in flashbacks.

In the first series it appeared as though he had walked out on their marriage, but in season 2 we finally found out what had really happened.

Mel’s painful memories were triggered during a visit from Mark’s sister. 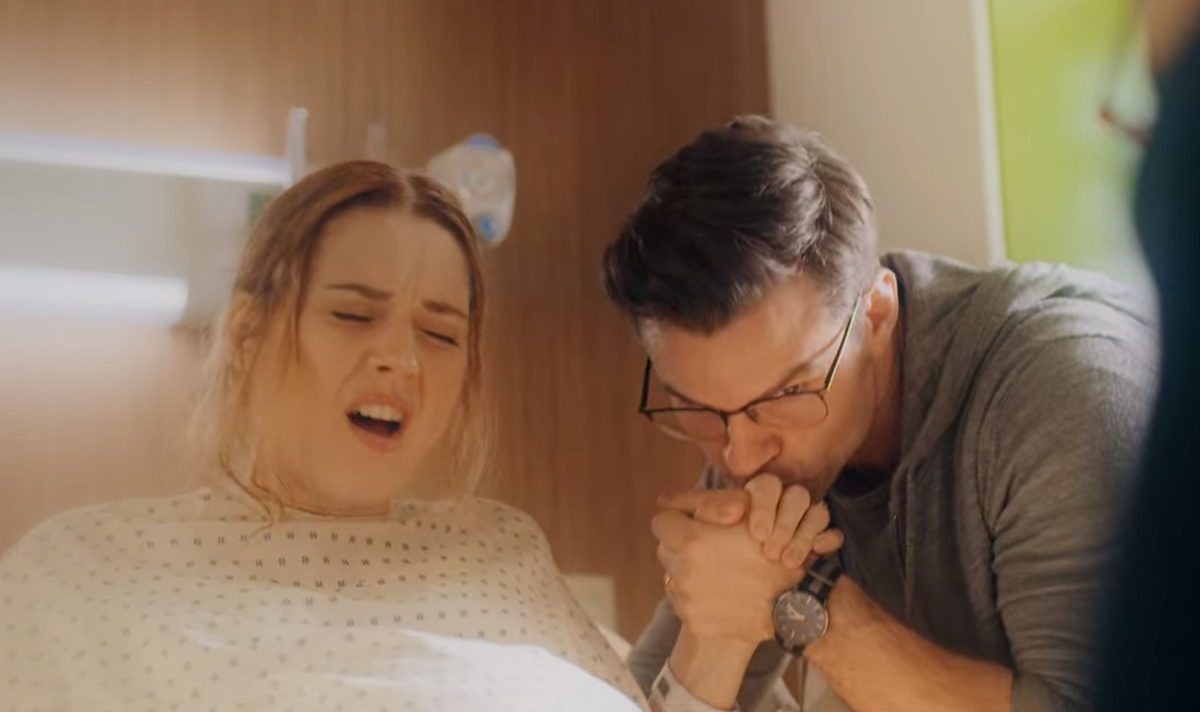 Talking to Jack, she revealed the truth about what really happened to her husband, including why she blames herself for his sudden death.

We found out that during a heated argument about whether or not they should go for another round of IVF, the couple got into a terrible car accident.

Mark was killed instantly, hence why Mel feels she is to blame for him dying.

How did Mel and Mark’s baby die?

Mel’s husband Mark died shortly after the loss of their baby.

The tot was sadly stillborn which, unsurprisingly, plunged Mel into depression.

The couple then tried and failed to get pregnant again.

As mentioned, it was their argument about IVF which caused them to crash, resulting in Mark’s untimely death.

How can I watch Virgin River?

Season 3 dropped on Netflix on July 9, 2021 and there are 10 wonderful new episodes for you to binge watch right now.

You can also catch up with the first two series on the streaming site as well.

There is still no news as to whether there will be a season 4 of Virgin River.

Virgin River: Season 3 – Mel Monroe and her loved ones are back and facing all sorts of troubles: death, a fire, custody arguments, breakups and more