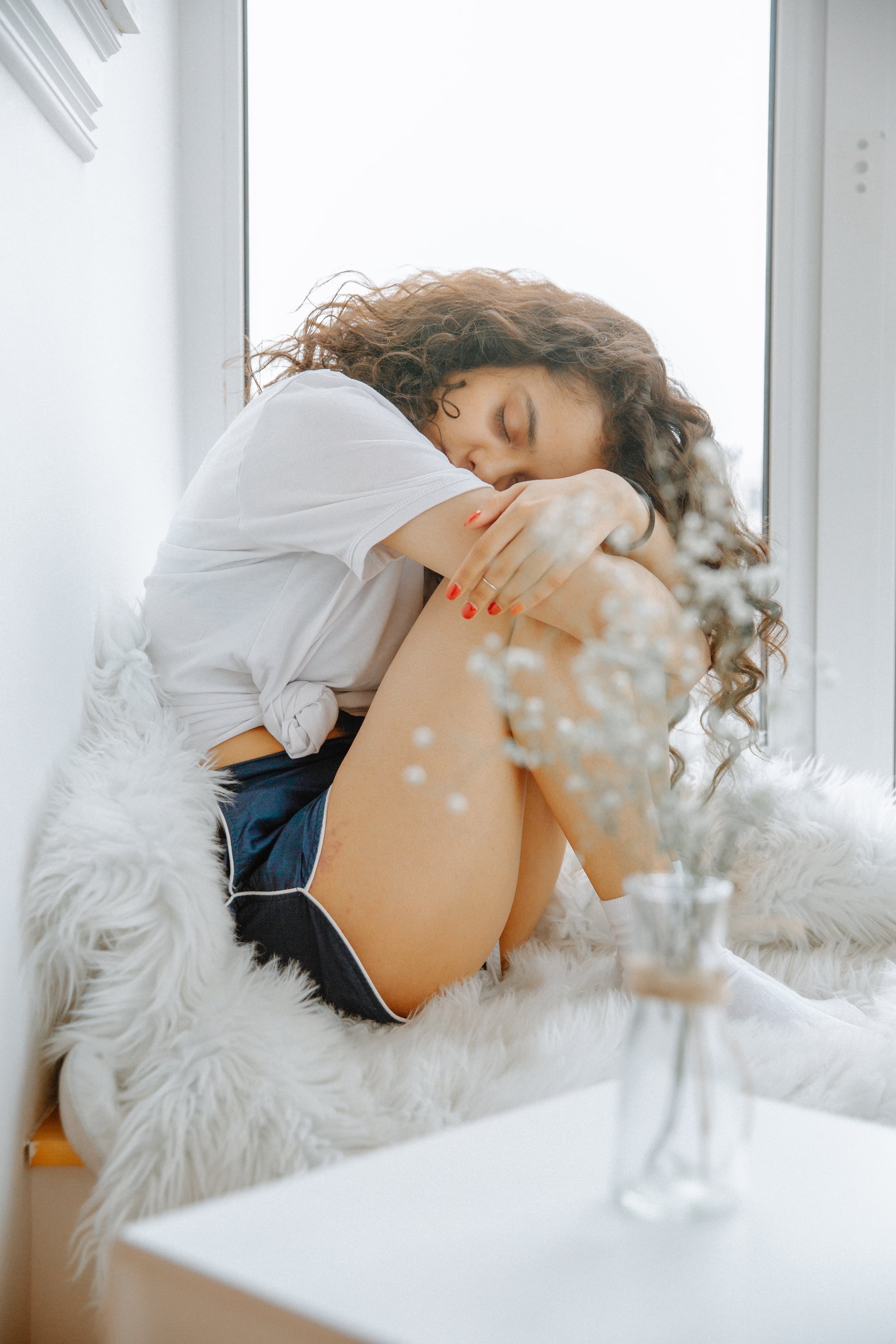 Period cramps are something I love dealing with every month — said no person ever, present company included. I personally get some pretty bad menstrual cramps every month. They aren’t debilitating, stay-in-bed-all-day cramps, but they’re uncomfortable, annoying, and totally distracting.

While I’m usually not a fan of taking medication, I do occasionally pop a pain reliever during that time of the month to get some relief from the cramps — and it does work. One morning when I had no time to waste on pesky menstrual symptoms, I headed straight to my kitchen for a pain reliever. Out of the corner of my eye, I noticed the bottle of Gaia Turmeric Supreme Extra Strength ($29) that I gave to my husband to help him reduce inflammation and support his heart health. (He has a family history of heart disease, so he tries to be proactive.)

I know that period cramps are linked to inflammation, so I figured I would do a little experiment and try these yellow pills for myself. Because it’s pretty established that anti-inflammatory medications help with period pain, I wondered if the natural anti-inflammatory benefits of the turmeric would have the same effect. Worse case scenario, my experiment wouldn’t work, and I’d go back to popping a pain reliever.

Skeptical, but excited about the possibility of finding a natural remedy for my period cramps, I downed a double dose, taking in almost 1,000 mg of the turmeric blend. As a registered dietitian, I knew that amount wasn’t even close to the what’s used in many clinical trials (it can be as much as 2,000 mg per day), so I felt safe testing this out.

Within 15 minutes of taking the pills, my period cramps were a thing of the past. The pain relief was very similar to what I experience when taking OTC medication, but it took about half the time for the effects to kick in. And, because turmeric is considered to be a powerful antioxidant, I get the added health benefits of combatting harmful oxidative stress.

Turns out, I’m not the first person to discover this remedy for period relief. In one study evaluating the active compound found in turmeric and its effect on PMS symptoms (including period cramps), people who took turmeric supplements daily starting seven days before menstruation and through the first three days of their period experienced symptoms that were significantly less.

The Gaia Turmeric Supreme Extra Strength supplements not only boast turmeric, but they also contain black pepper extract. This is important because the black pepper helps with the body’s ability to actually absorb the curcumin, the active ingredient in turmeric. One study showed that taking piperine, a compound found in black pepper, increased the bioavailability of curcumin by 2,000 percent.

I’ve now made it a monthly practice to take the Gaia Turmeric Supreme Extra Strength supplement, starting a week before my period begins. To me, there is little downside to supplying my body with this herb, it’s easy enough to include in my diet, and I welcome the idea of having fewer PMS symptoms any month of the year!