HORROR details have emerged in the deaths of a woman and her six-year-old daughter after their bodies were found in a basement.

The names of the two victims have been revealed after they were shot dead at a home where they lived with the mom’s boyfriend.

Keeley Nelson’s daughter and granddaughter were found shot to death inside a basement in Dayton, OhioCredit: WHIO TV 7

“She did not deserve this to happen,” Nelson told local news outlet WHIO.

“She did not deserve this.”

The bodies were discovered inside the Dayton, Ohio home on June 23 after a call to police requesting a welfare check on the family.

Officers previously responded to the home hours earlier, around midnight, after reports of a dispute over a PlayStation 5, according to Dayton Police Maj Brian Johns.

“No arrests were made, the officers cleared the call after about an hour and left the scene,” Johns said.

The police spokesperson said that it is believed Aisha and Harper were killed later that night, between 3 and 4am.

A 911 caller told police: “I need somebody to come do a wellness check.

Nelson believes that police should have gotten more involved during the first call to the home.

“It was just a dispute and I know it was a domestic dispute and a party should have been arrested,” she said.

A suspect, identified as Dante Rashad Hawes, 32, was being investigated by police for possible involvement in the crime.

Hawes was Aisha’s boyfriend, who she had been dating for over a year before her death.

However, Hawes’ body was discovered in Falkville, Alabama from what appeared to be a self-inflicted gunshot wound, Morgan County Coroner Jeff Chunn said.

Investigators believe the suspect shot the mother and daughter shortly after officers left.

The suspect’s nine-year-old daughter was also home during the incident but was found safe by the Dayton Police Department.

Major Johns said that the suspect didn’t have a criminal history that would indicate violence.

As the investigation continues, Nelson said she that can barely describe the immense loss she feels.

“Right now, I wouldn’t want an enemy or the devil to feel this feeling, because there’s an empty space,” she said. 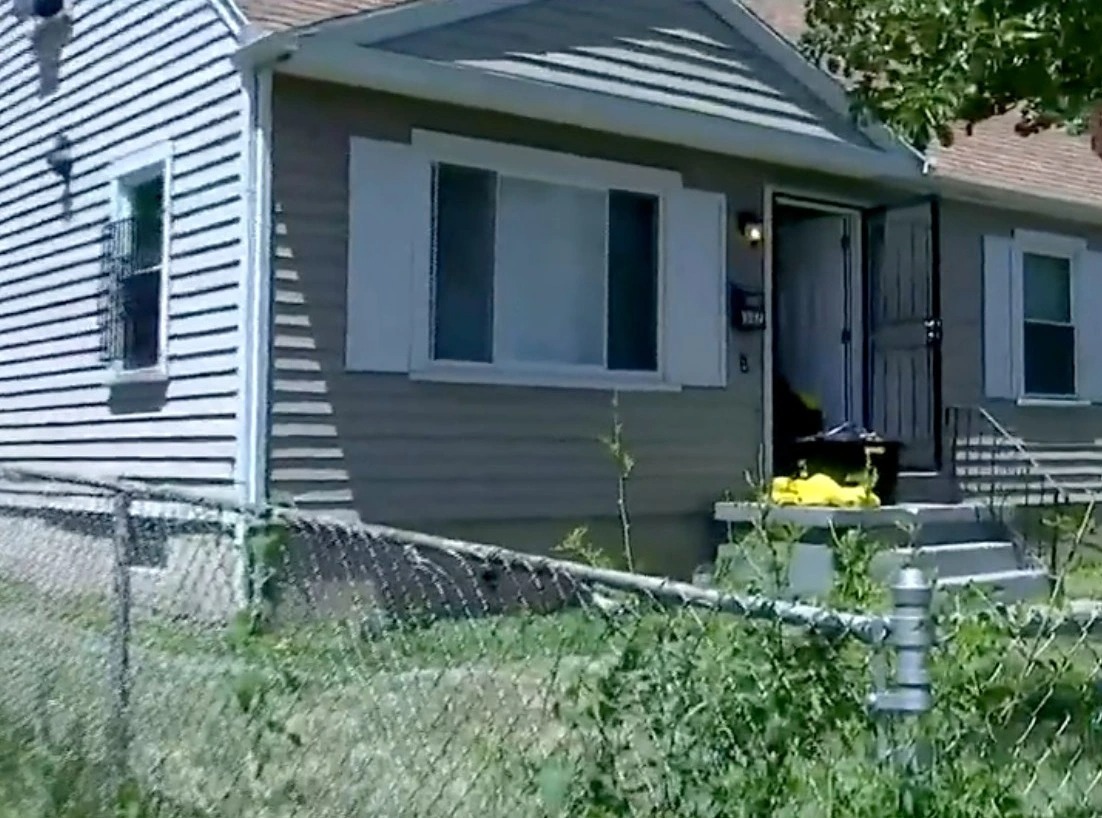 The boyfriend, Dante Rashad Hawes, 32, was being investigated when his body was found in AlabamaCredit: WHIO TV 7