THIS is the shocking moment a teenager was shot dead in a drive-by shooting as the gunman and getaway driver face life for murder.

The gunman and his co-conspirator, aged 19 and 15 at the time, fatally shot Abdul Xasan, 19, in a broad daylight near a nursery in Coventry earlier this year. 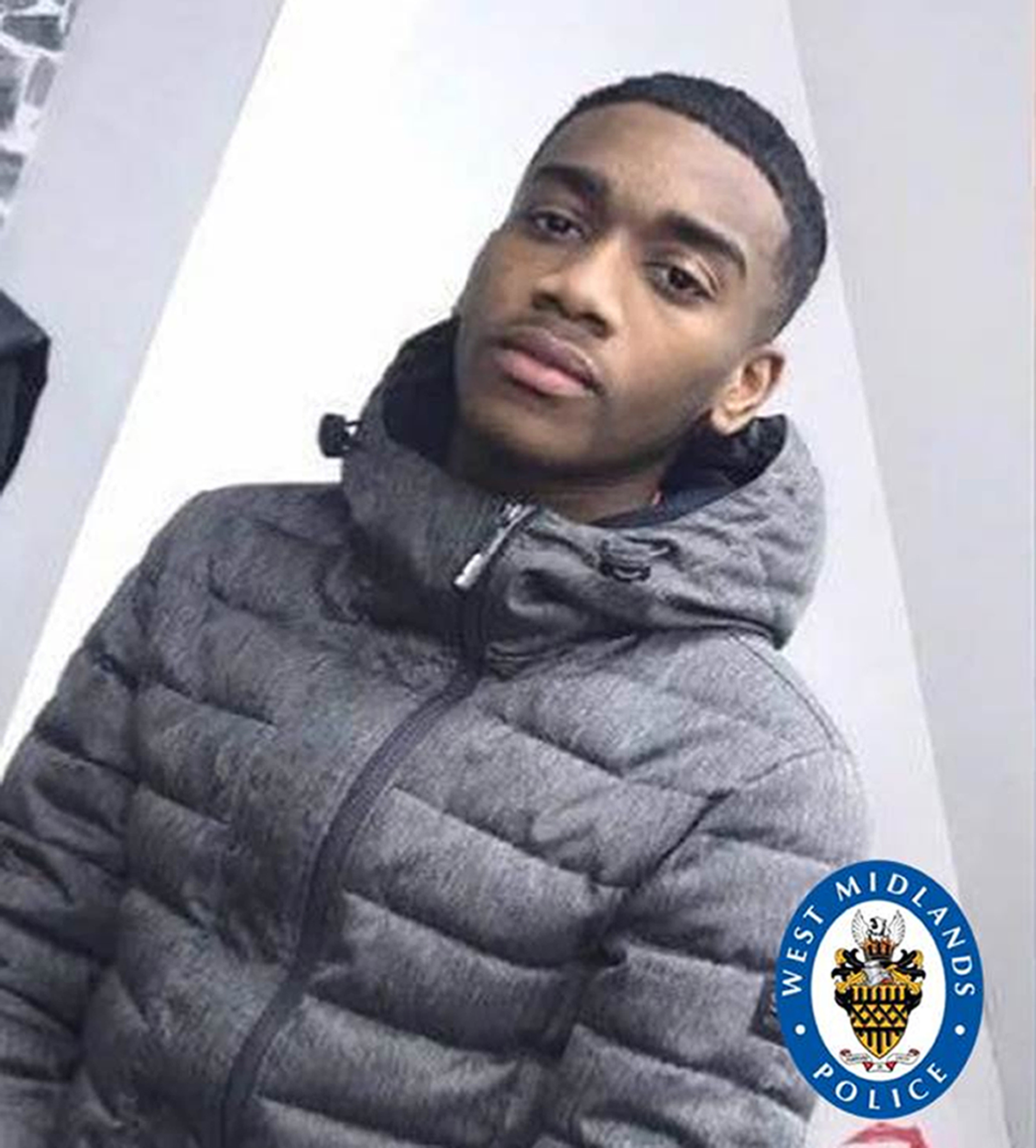 Abdul Xasan was gunned down in broad daylight in a drive-by shooting in CoventryCredit: PA:Press Association 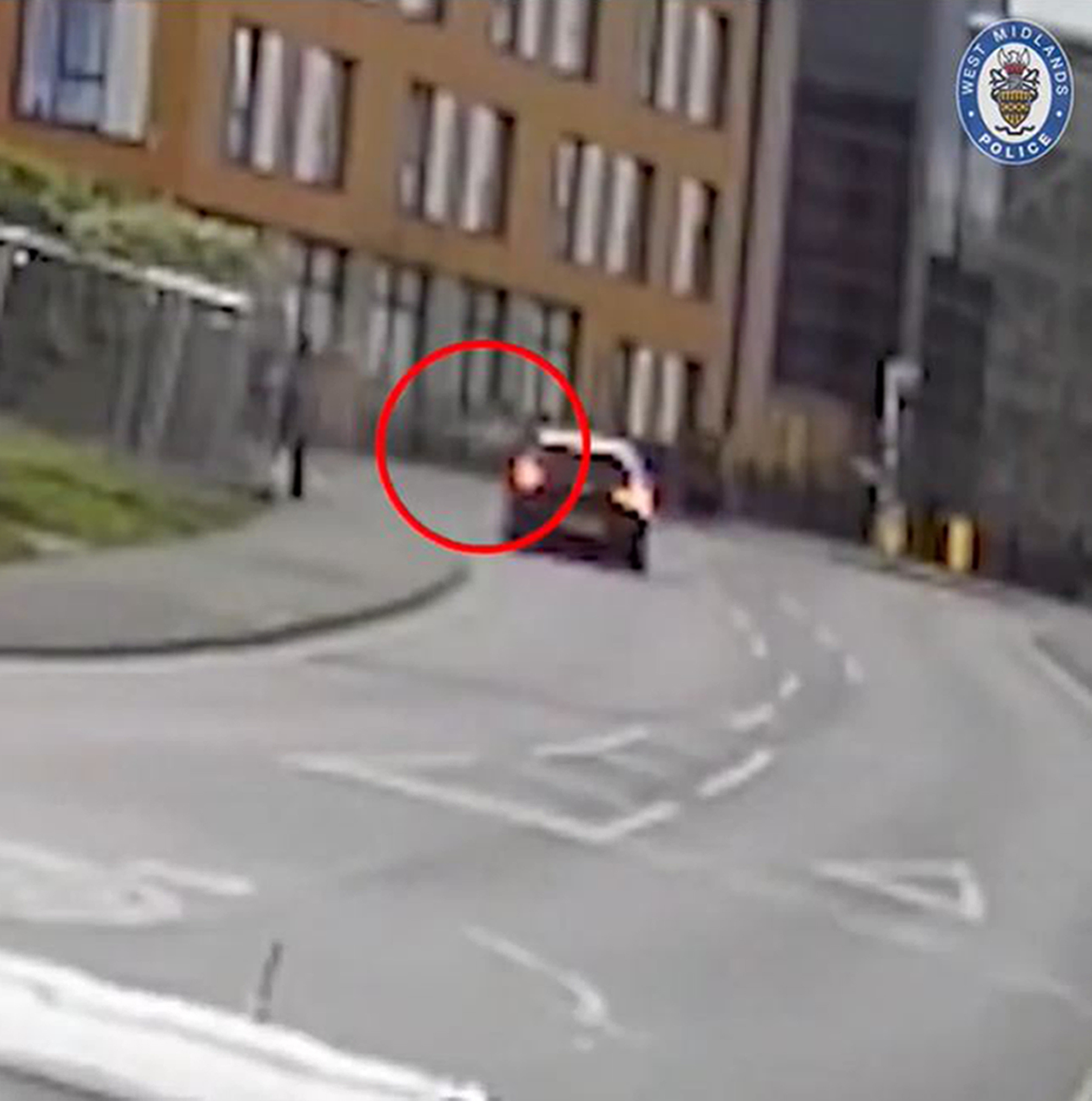 This is the moment the gunman opened fire on the teen Credit: PA:Press Association 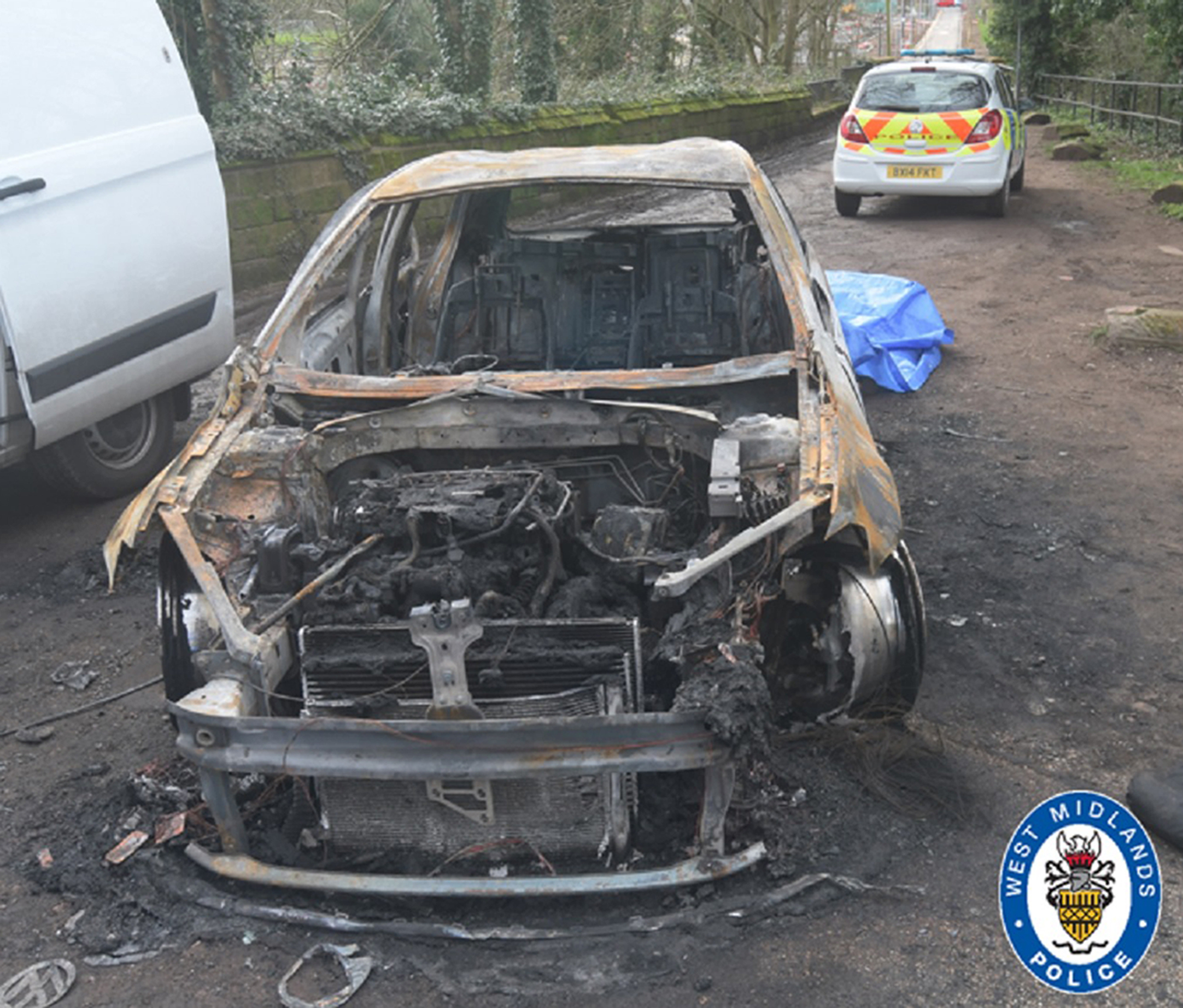 The defendants attempted to have the car burnedCredit: PA:Press Association

Police said Abdul had just left Friday prayers at a mosque and was walking home when he was blasted in the back with a pump-action shotgun.

Footage released by West Midlands Police show how Abdul was gunned down while walking on the pavement just after 2.30pm in March.

Three puffs of white smoke from the shotgun’s muzzle can be seen.

The driver pursued him around a corner into Adelaide Street, allowing the gunman to fire again.

The gunman and teen getaway driver then sped off in a VW Golf Type R, which had been stolen the previous day.

They arranged for others to set it on fire in an attempt to destroy forensic evidence.

However, police caught the defendants after they realised they both wore electronic ankle tags.

Unknown to the killers, their ankle-worn tags – used to police a curfew while they were under investigation for other crimes – showed them at the murder scene at the time of the shooting.

Today, the gunman and his accomplice, now aged 20 and 16, were found guilty by unanimous verdicts of killing Abdul at Birmingham Crown Court.

A court order prevents the man and the teen from being named.

Officers believe both defendants were members of Coventry’s C2 gang, which has been engaged in a long-running series of violent clashes with a rival group known as RB7.

A post-mortem examination revealed he suffered two gunshot wounds to his back which caused catastrophic internal injuries.

He said: “There had been ongoing tensions between the two groups, including firearms discharges, in the lead up to the murder.

“What happened was outrageous: a shotgun fired several times in a public street in the middle of the afternoon. It happened not far from a nursery. Other people not connected to either gang could easily have been injured.

“It’s a really tragic case and a stark reminder of the consequences of getting drawn into gangs. One young life has been lost and the lives of two others, including a young child, have been utterly ruined.

“We can help people who want to turn their backs on gang culture. Along with our partners including charities and support groups, we can help young people make better choices.

“But for those who insist of affiliating themselves to violent gangs there is a very strong possibility they are going to be seriously injured, killed or spend much of their life locked up in jail.” 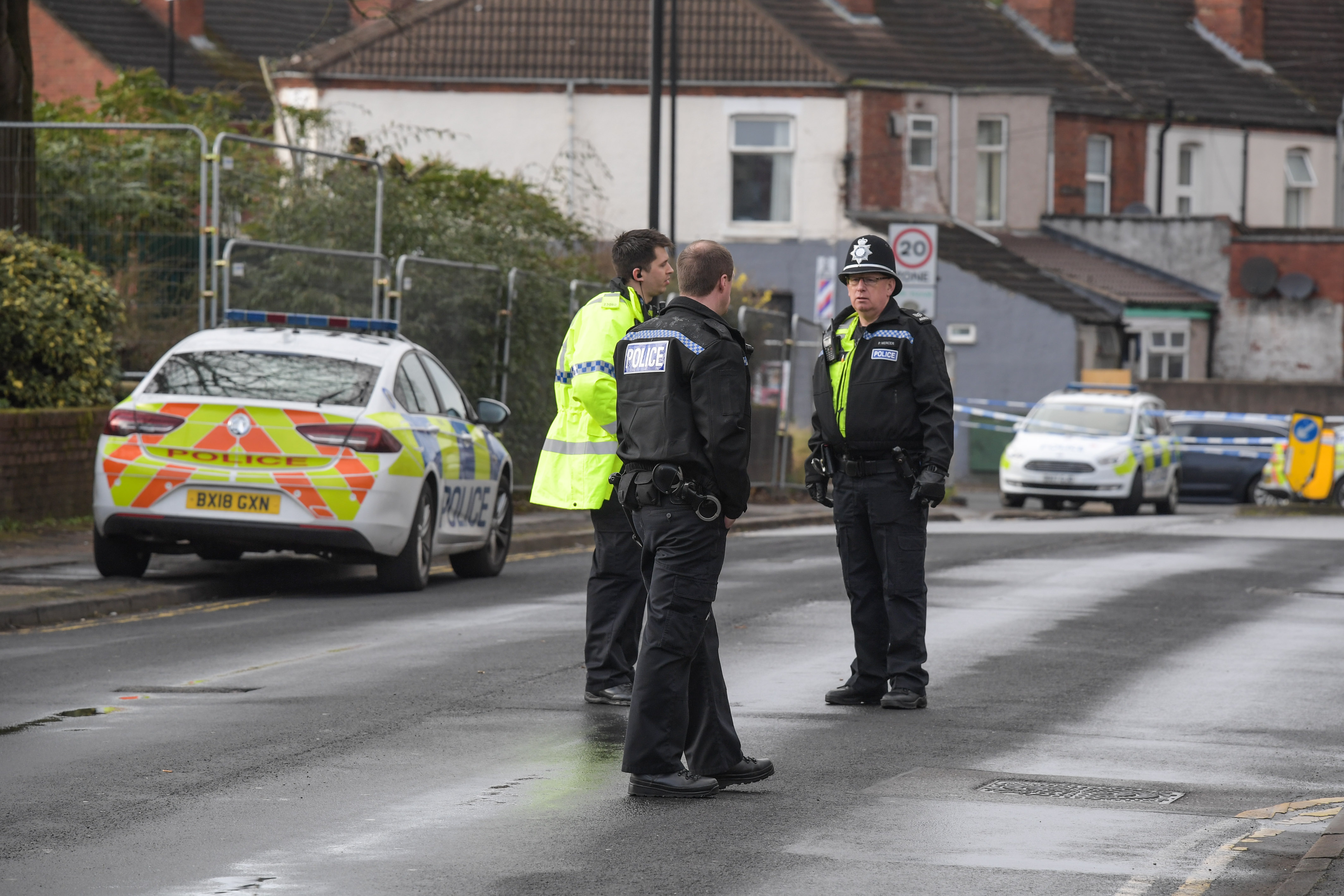 Cops are interested in anyone seen driving a black VW Golf RCredit: SnapperSK 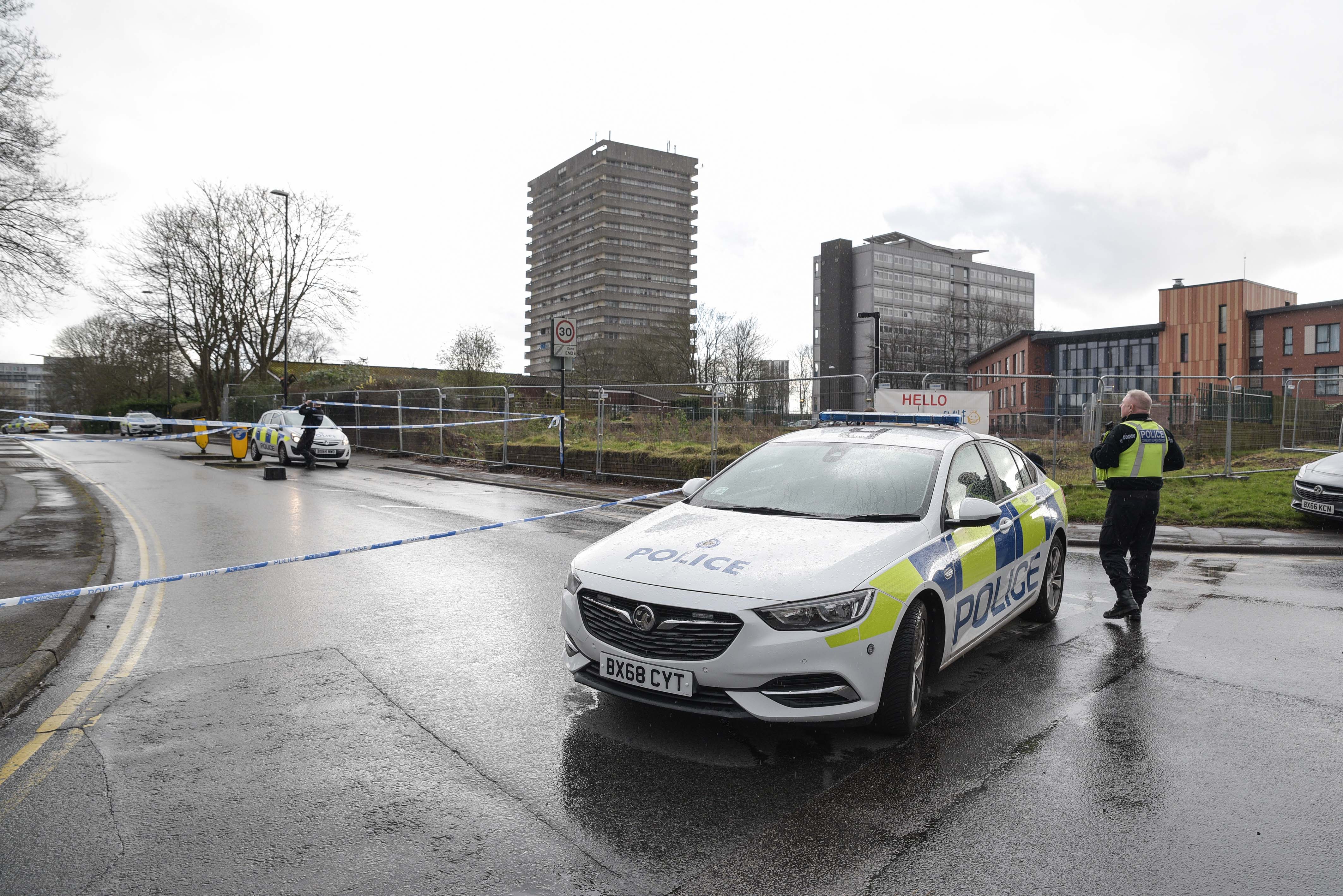 Police were called after gunshots were heard in the areaCredit: SnapperSK