HOLLYOAKS star Sarah Jayne Dunn has made her OnlyFans free after raunchy pictures were leak online. 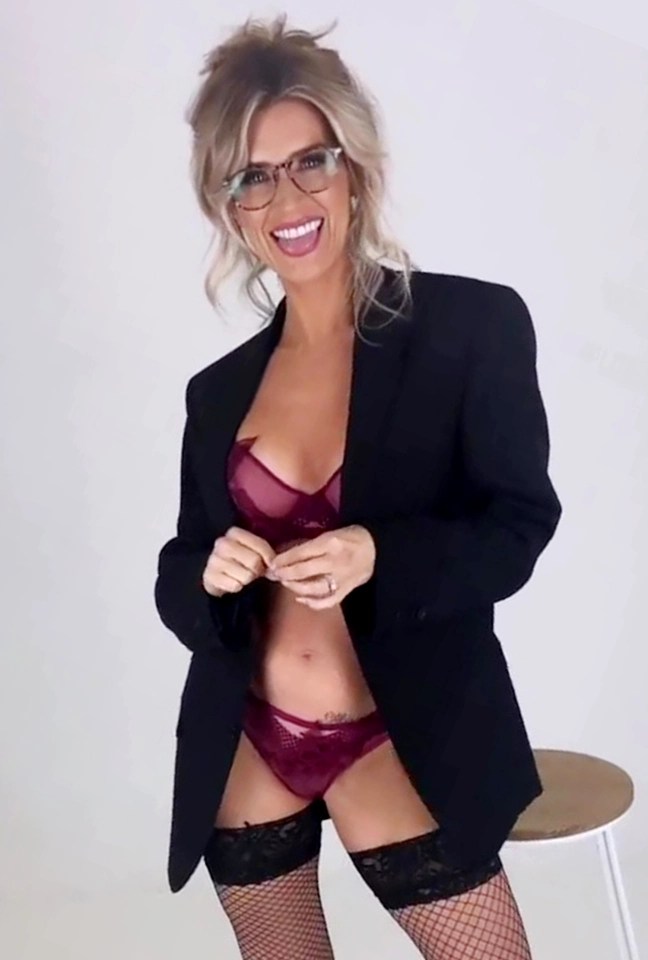 The actress was ‘horrified’ after fans leaked her sexy photos online

The TV star turned her back on the Channel 4 soap to take control of her career and make money from her raunchy content.

But she’s suffered a major blow after images made their way onto forums where they can be widely seen for free.

However, it now appears that the actress has made her account free for people to view.

It then states that fans can subscribe for “free” if they want to view the TV star’s content.

A source said: “Sarah Jayne is horrified but not surprised – it’s really not ideal as she’s only just launched her OnlyFans account.”

Sarah Jayne’s rep tells The Sun: “This is just par for the course with any online platform. Content gets leaked and it’s the same for all creators which isn’t right at all, but given how successful Sarah’s profile is on OnlyFans – in the top 0.5% of all creators worldwide – it’s really not an issue.

“The team at OnlyFans are amazing at getting leaks taken down quickly. Sarah is just extremely grateful for the constant support and amazing feedback she gets to her content from her community on OnlyFans.”

The actress was sacked from the Channel 4 after signing up to OnlyFans but it was later revealed bosses had no plans to kill off her character Mandy, who she had played for 25 years.

Sarah then told Hollyoaks she has no plans to ever return – even if they want her back.

A source said: “Sarah walked away from Hollyoaks when they handed her the ultimatum over OnlyFans and she has no desire to return.

“The door was left open for her should she ever want to come back as her character Mandy is a huge player in the soap.

“Her OnlyFans account is massive and she is in the top one percent of worldwide creators on the platform.

“Sarah’s fans are loving it and so is she.

“The door is closed as far as she is concerned and she will not be going back.
“Bosses will now have to work out what they’re going to do.”

Sarah Jayne left the soap previously in 2011 before returning in 2017.

The Sun exclusively revealed how she’d sensationally been sacked from the popular soap.

After the announcement, she gained 11,000 new followers in one day – which would have brought in an estimated £97,000.

Mum-of-three Sarah Jayne said at the time: “I’m simply moving my racier images to another platform.

“This is a decision I’ve thought long and hard about.

“This is about taking control of your own images, your own choices and what you want to do with your body.” 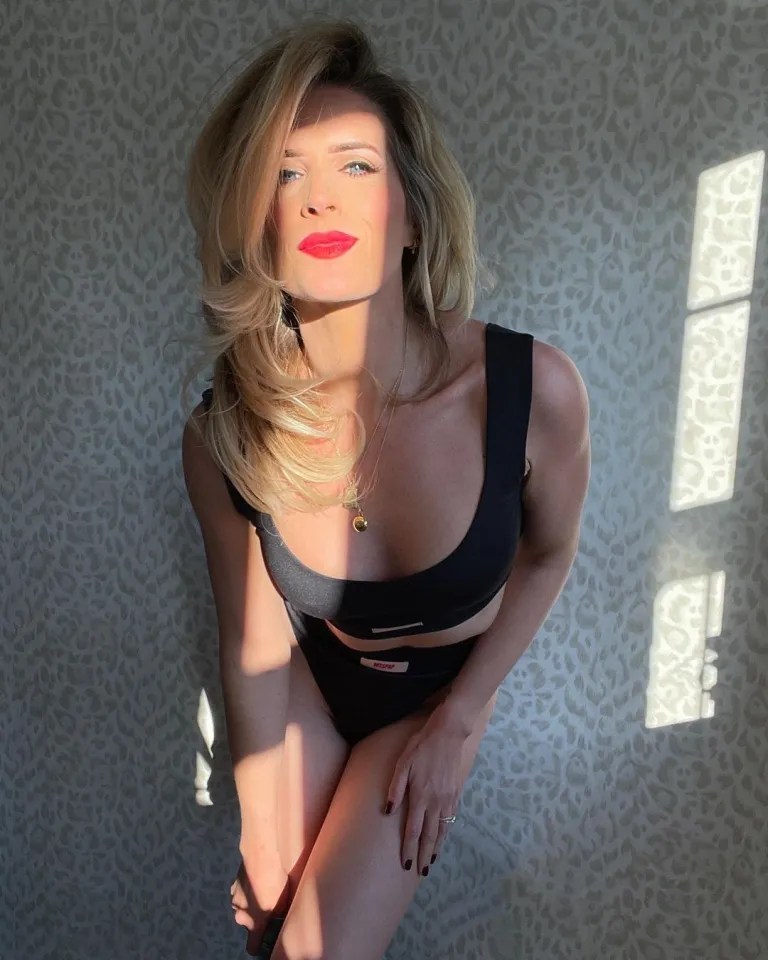 Sarah Jayne is a big draw on the subscription site