HOLLY Willoughby and Philip Schofield will be replaced by Andi Peters on This Morning as he moves up to the main hosting duties.

While the regular ITV daytime presenters are due to head off on summer holidays, a new team of hosts have been announced.

Holly and Phil are due to be replaced this summerCredit: ITV 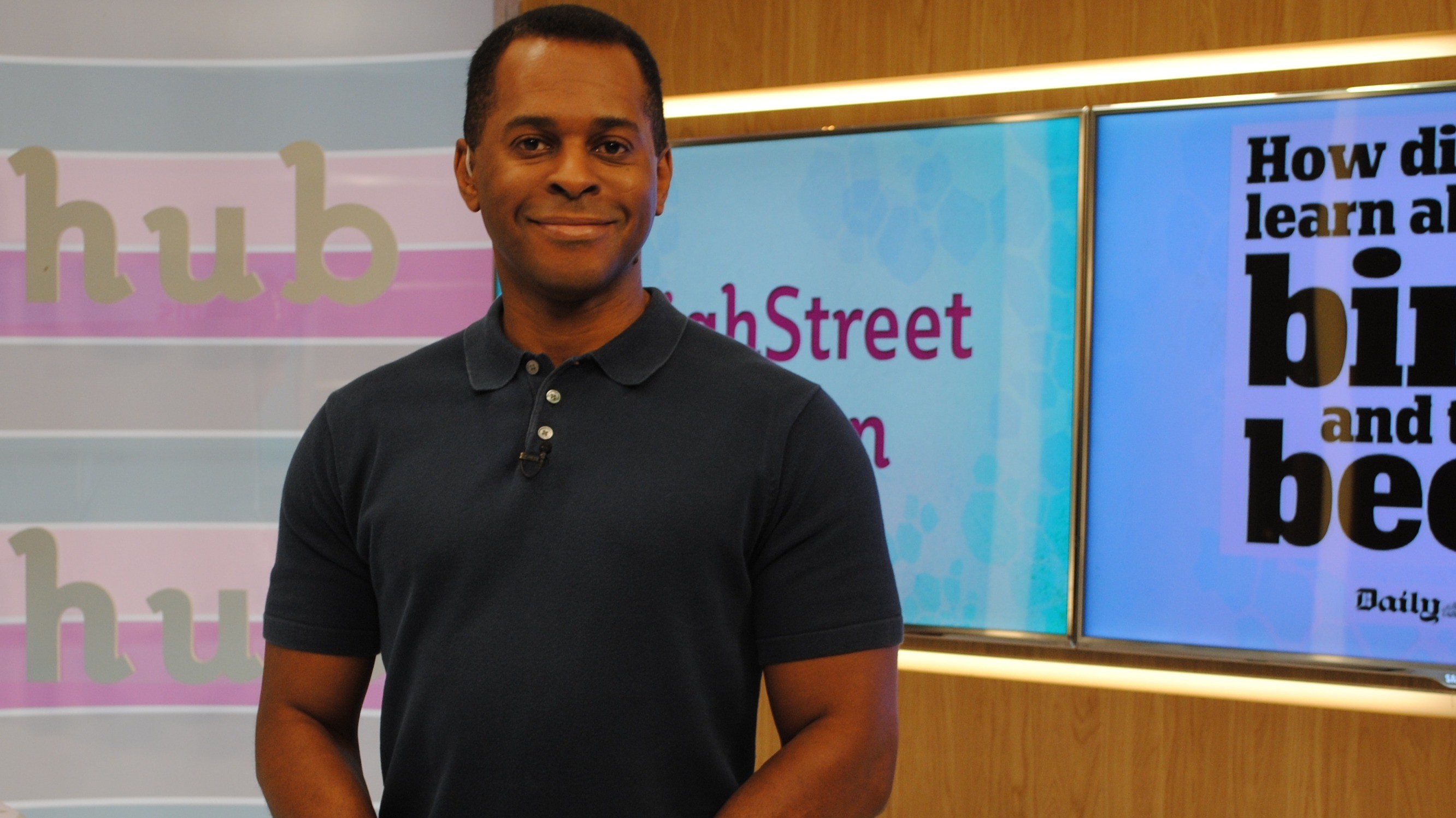 Andi Peters is among the presenters stepping up to the main roleCredit: ITV

Among them, Andi, 51, is set to be joined by The Saturdays singer Rochelle Humes to present the show through July and August.

It comes as the regular show hosts are due to take time out for the school holidays – with Holly, 41, often heading off to spend time with her three children Belle, Chester and Harry.

TV star Andi – who has been a regular face on the show as a stand-in host and travelling reporter – has been promoted to a main role.

He has previously presented the popular show alongside Rochelle, 33, when Holly and Phil, 60, have taken time out. 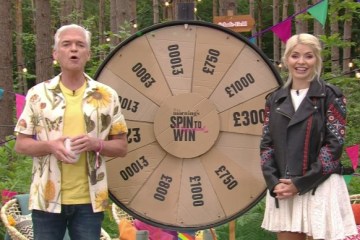 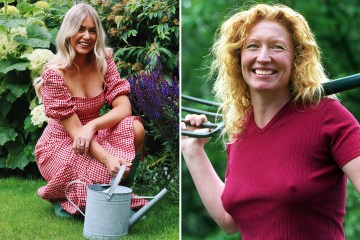 As well as Andi and Rochelle, a host of other celebrity faces are due to join the list of stand-in hosts for the summer season.

Alison Hammond and Dermot O’Leary, who host the ITV show on every Friday, will kickstart hosting for the first two weeks from July 11.

From them on, Ruth Langsford, Josie Gibson, Vernon Kay, Rylan Clark, Craig Doyle, Mollie King, Andi and Rochelle will take it in turns.

Holly and Phil are not due to return to their presenting roles until September 5, after the school holidays are over.

It comes after a disabled guest was brought to tears on This Morning after her Spin to Win prize money was doubled live on air.

Chris, from Southampton, was the lucky caller who got to play on the show’s new-look wheel as the show was broadcast from a forest.

After a heart spin, the wheel ticker landed on the maximum jackpot of £3,000, reducing Chris to tears.

When Phillip asked her why she had become emotional, Chris explained she had financial worries and bills that needed to be paid.

Phil promptly announced that the show would double the prize money to help her out, prompting even more tears.

At the end of the call, Chris thanked Holly and Phil for keeping her spirits up and making her feel less isolated during lockdown.