HOGWARTS Legacy has been delayed until next year, disappointing wizard-gamers across the world. 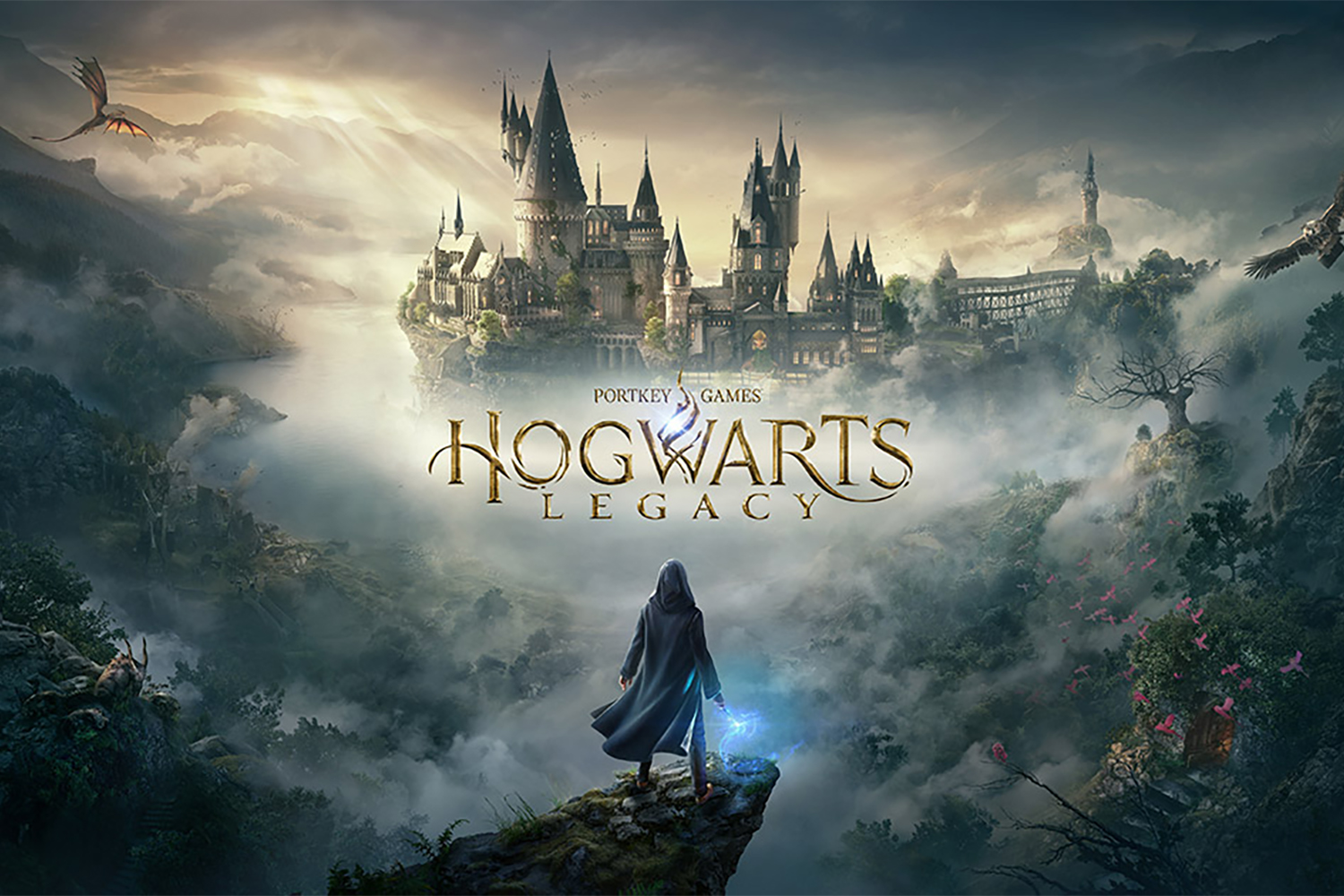 The game was first announced in September, with a view to launch in 2021.

But Warner Bros. Games has officially delayed the game to give it finishing touches.

“We would like to thank fans from around the world on the tremendous reaction to the announcement of Hogwarts Legacy from our Portkey Games label,” the studio said.

“Creating the best possible experience for all of the Wizarding World and gaming fans is paramount to us, so we are giving the game the time it needs. 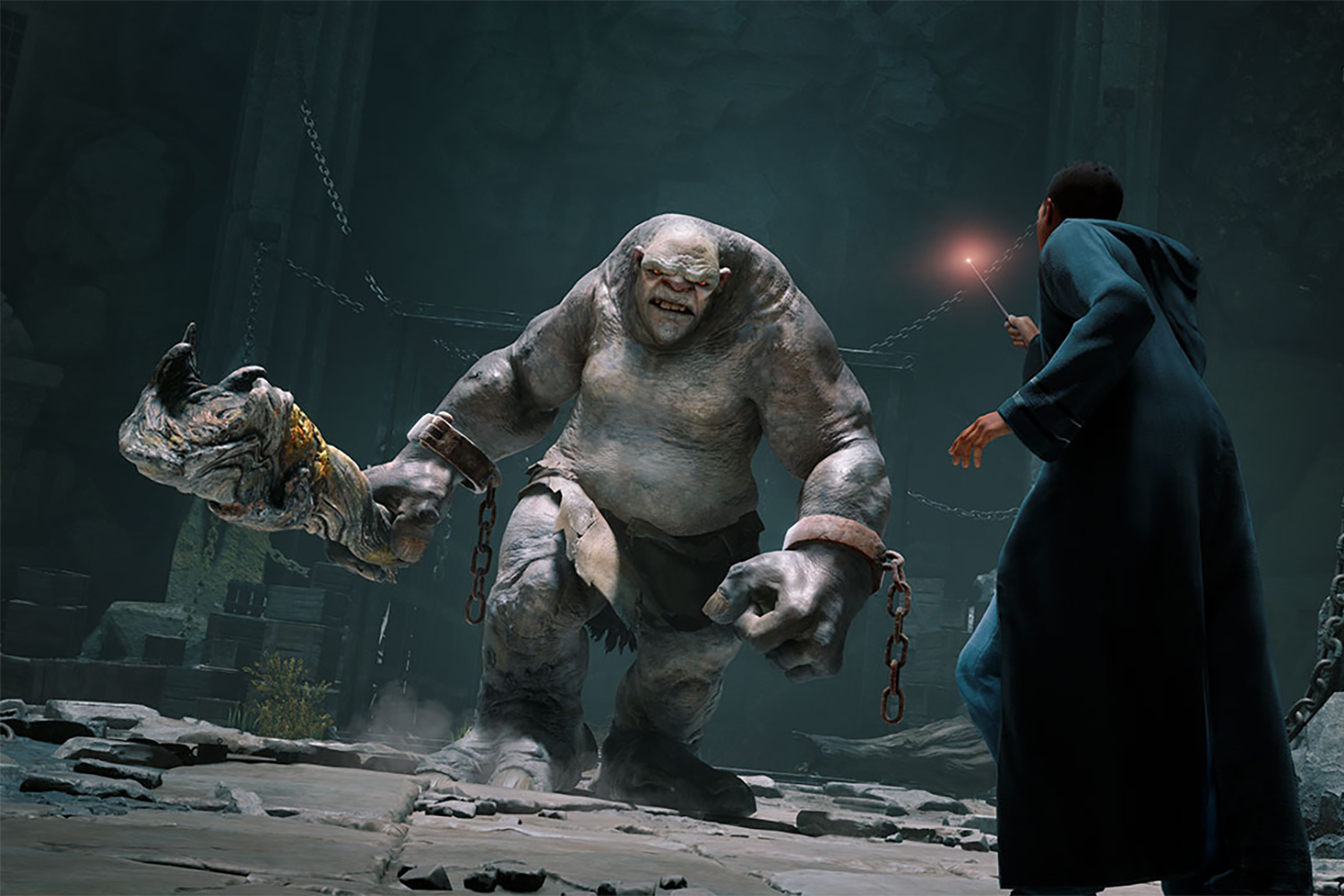 The game lets you play as an up-and-coming wizard studying magic at HogwartsCredit: Warner Bros.

Players take control of a wizard-student at Hogwarts, albeit in the late 1800s – rather than the modern day.

You’ll get to choose your Hogwarts House, go to classes, and (of course!) cast spells.

What’s unique and exciting about Hogwarts Legacy is that it promises an “open world” environment.

That means you’ll be able to freely explore famous fictional locations like Hogwarts, the Forbidden Forest and Hogsmeade Village.

Hogwarts Legacy – what is it?

Here’s what Warner Bros. has to say…

Hogwarts Legacy is an immersive, open-world action RPG set in the world first introduced in the Harry Potter books. Now you can take control of the action and be at the center of your own adventure in the wizarding world.

Embark on a journey through familiar and new locations as you explore and discover fantastic beasts, customize your character and craft potions, master spell casting, upgrade talents, and become the wizard you want to be.

Experience Hogwarts in the 1800s. Your character is a student who holds the key to an ancient secret that threatens to tear the wizarding world apart. You have received a late acceptance to the Hogwarts School of Witchcraft and Wizardry and soon discover that you are no ordinary student: you possess an unusual ability to perceive and master Ancient Magic.

Only you can decide if you will protect this secret for the good of all, or yield to the temptation of more sinister magic.

Discover the feeling of living at Hogwarts as you make allies, battle Dark wizards, and ultimately decide the fate of the wizarding world. Your legacy is what you make of it.

The game was first announced in September 2020 at a PlayStation 5 event.

But it’s expected to be multi-platform, currently slated for launch on:

The game is being built in the popular Unreal Engine, and looks set to be visually impressive.

There’s no firm release date just yet, however.