EMILE HESKEY jokes his first Leicester Women away trip coinciding with a 4-1 loss may not have been the ‘luckiest of omens’.

But the Foxes hero believes the team can go toe-to-toe with their WSL rivals next term. 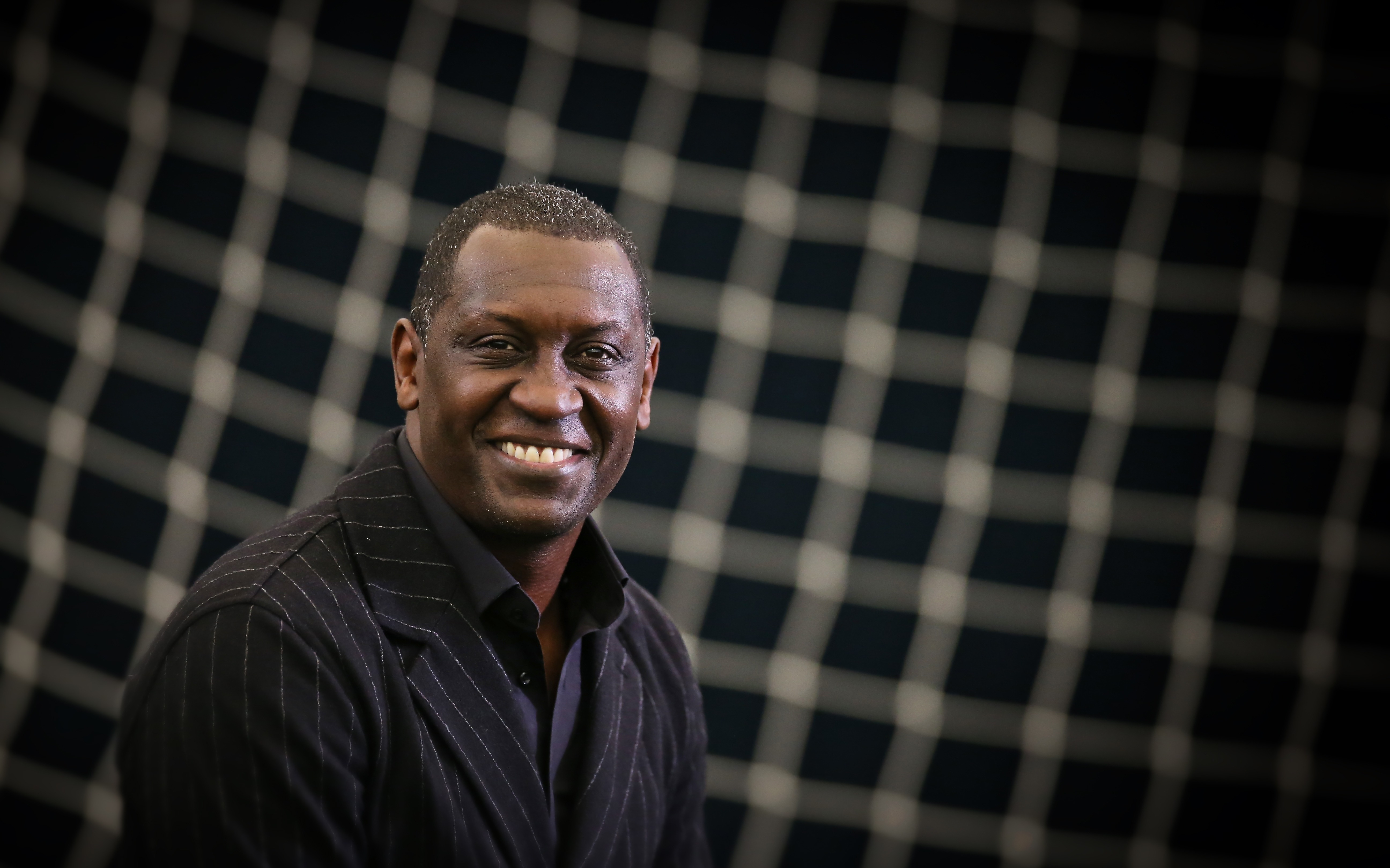 Emile Heskey believes Leicester City will be able to hold their own against teams in the WSLCredit: Getty 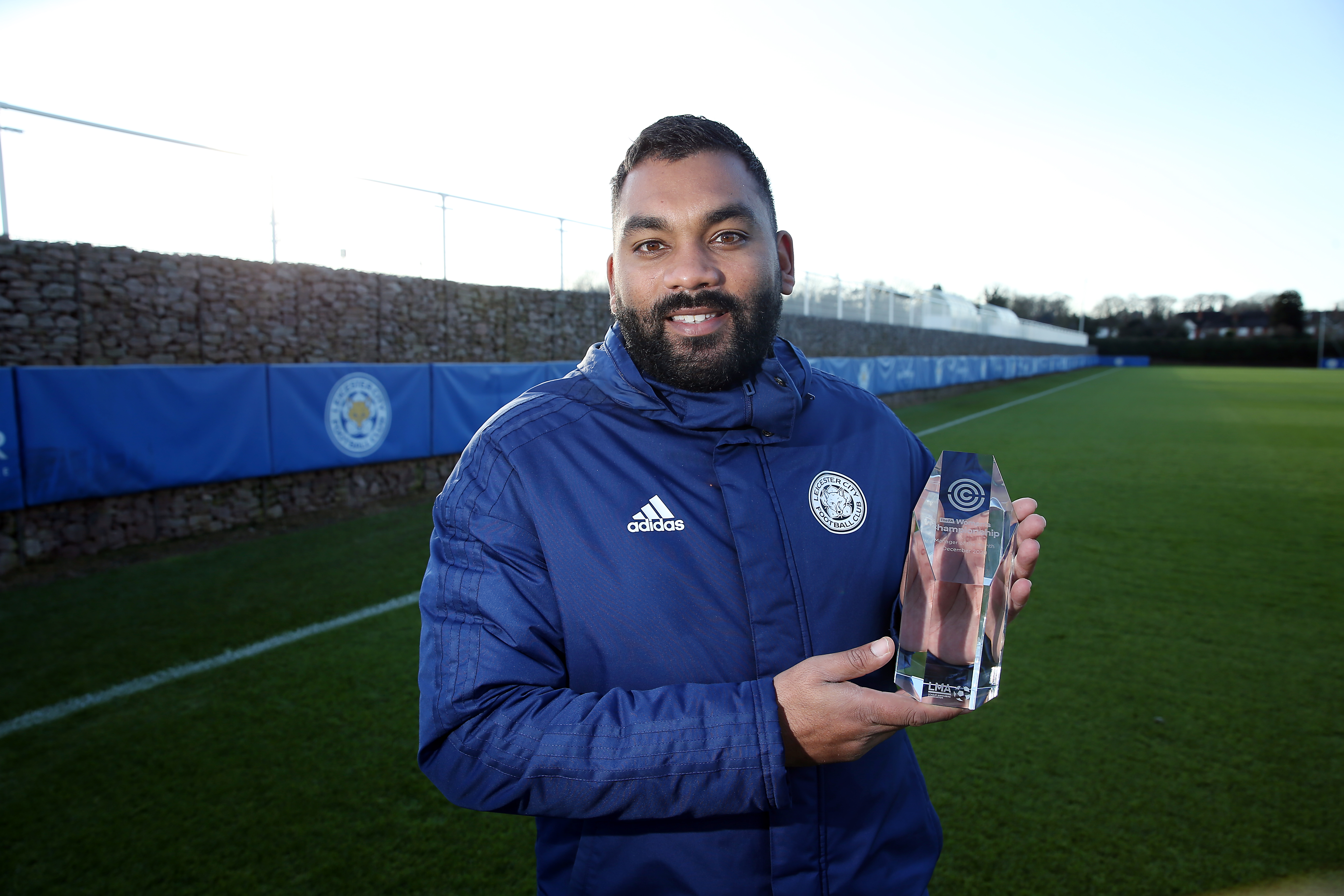 Heskey praised Jonathan Morgan and his staff have welcoming him as a coachCredit: Getty

The former England striker, 43, and club boss Jonathan Morgan were speaking days after Leicester’s triumph in the Women’s Championship.

Their success follows a 12-game winning streak in a season that has seen them lose just once in their 18 fixtures played so far.

And promotion – secured after the Foxes beat London City this month – is the icing on the cake for Morgan and for Heskey who took on a coaching position in February.

Heskey said: “Our match against London City Lionesses (in November) was one of the first games I went away to and it probably wasn’t the luckiest of omens going there at that time.

“But it’s has been fantastic to see the players going from strength to strength and putting in the run that accumulated to us winning the league by beating London City who are the only team to defeat us.

“It’s an honour to be asked to come in first as an ambassador and then Jonathan and the staff embracing me to start coaching as well.

“The manager has got the girls gelling well which we see with the way they’re playing.

“We have gone up against WSL teams (like Birmingham) in cup competitions and shown that we can hold our own.

“And that’s down to the preparation the manager has put in as well the girls and their ability to perform.” 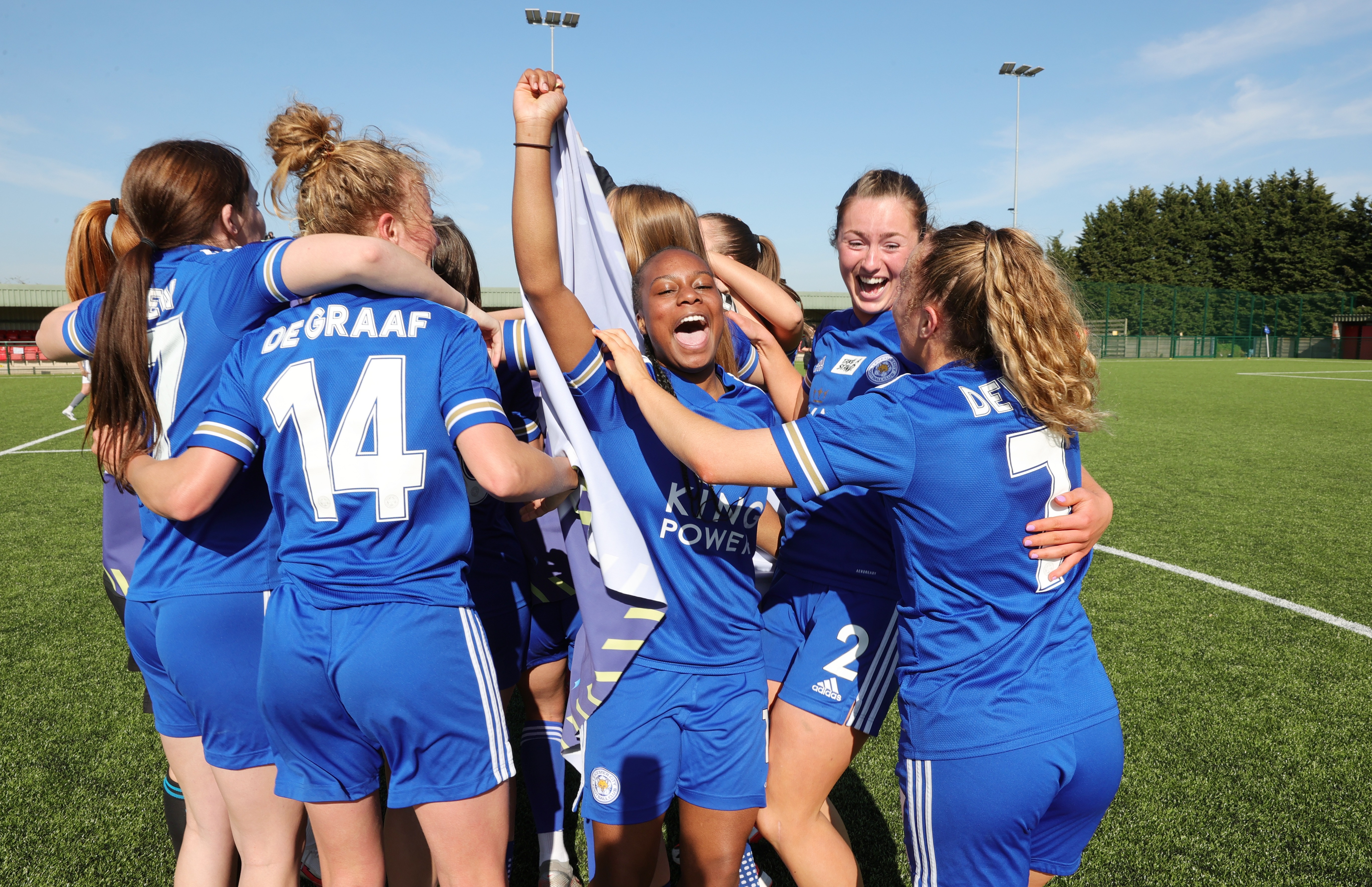 Lachante Paul and her team-mates want to win their two remaining Championship games against Lewes and CharltonCredit: Getty

Morgan and Heskey joked about not getting on before opening up on the mutual admiration that boosted the progress of Leicester who face Liverpool next in the Women’s FA Cup.

And Morgan – who celebrated his 33rd birthday – says it has been fascinating to work with the former Liverpool striker whose name he would shout after scoring goals in games during his childhood.

Morgan said: “Emile has been to two World Cups, two European Championships and he has come in as humble as ever.

“It could have been very easy for someone to come in and take control or use what they’ve experienced in the wrong way.

“But Emile has not done that in any form and we’re a very close-knit coaching group.”

Leicester’s emergence as a WSL side has been more than seven years in the making for the club who were relegated to the fourth division in May 2013.

And the Morgans, including Jonathan’s father Rohan and sisters Holly and Jade – who are the team’s captain and general manager – have been at the heart of their transformation. 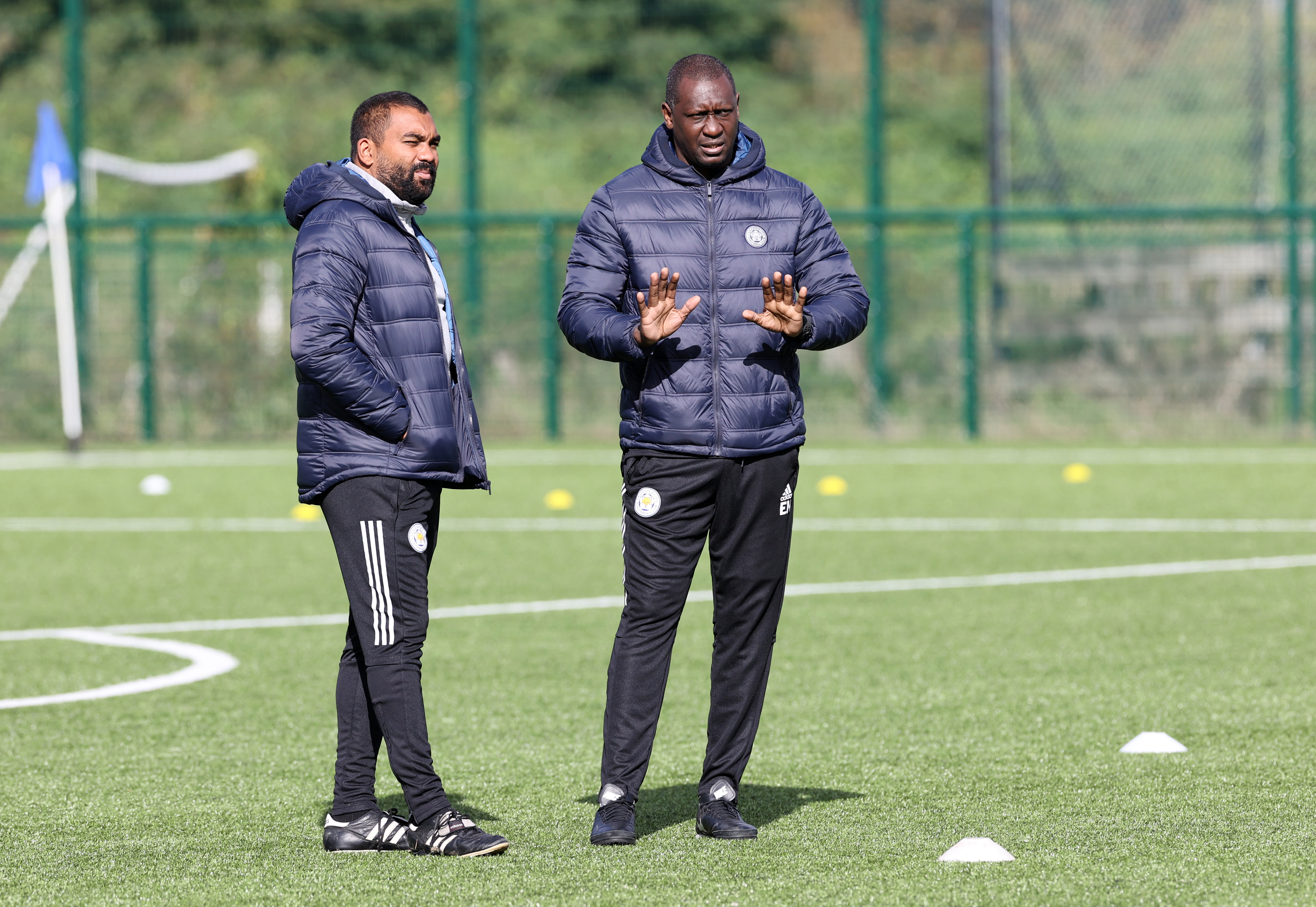 Morgan and his Leicester Women’s team are due to play Liverpool next in the FA CupCredit: Getty

This includes a move that saw the women’s team acquired by the King Power owners of their Premier League counterparts.

Morgan added: “The philosophy of the club is family-based and I think that’s why our transition from being semi-pros to becoming professionals was seamless.

“The people within the club are emotionally invested in the women’s team which is nice.

“I don’t think many women set-ups who integrate to the men’s team get that feeling, and we’re very lucky that we do.”

The Foxes’ arrival in the WSL next term will see some of the team’s younger players get their first taste of top-flight competition.

Among them is Shannon O’Brien, who in November was juggling a job as a Co-op shop assistant whilst playing for Coventry United before her January move. 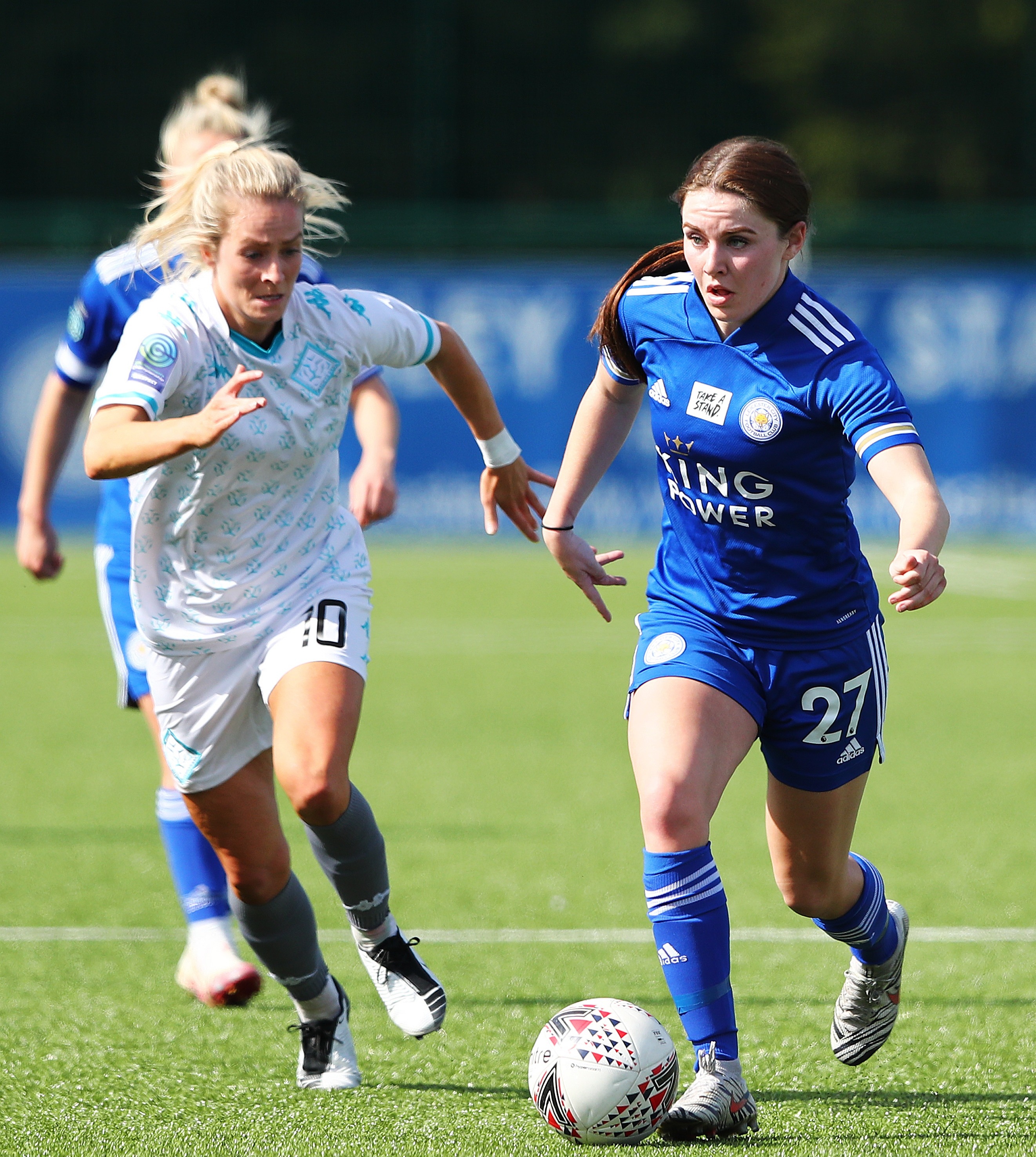 Shannon O’Brien says the Foxes aim to win 14 games on the bounceCredit: Getty

The midfield ace, 19, made an instant impact netting a brace in her second appearance in a 7-0 trouncing of London Bees.

O’Brien said: “At the beginning of the season I was at Coventry and it was a relegation battle and I didn’t really get a lot of the ball.

“I wasn’t really thinking in a couple of months time you’re going to be lifting the trophy at the end of May. But now I’m here and winning the league.

“All my friends and family are happy to see us get promoted. Everyone was like ‘see you on TV next year’.

“Going forward we want to win the two Championship games we’ve got left and get to the next round of the FA Cup.” 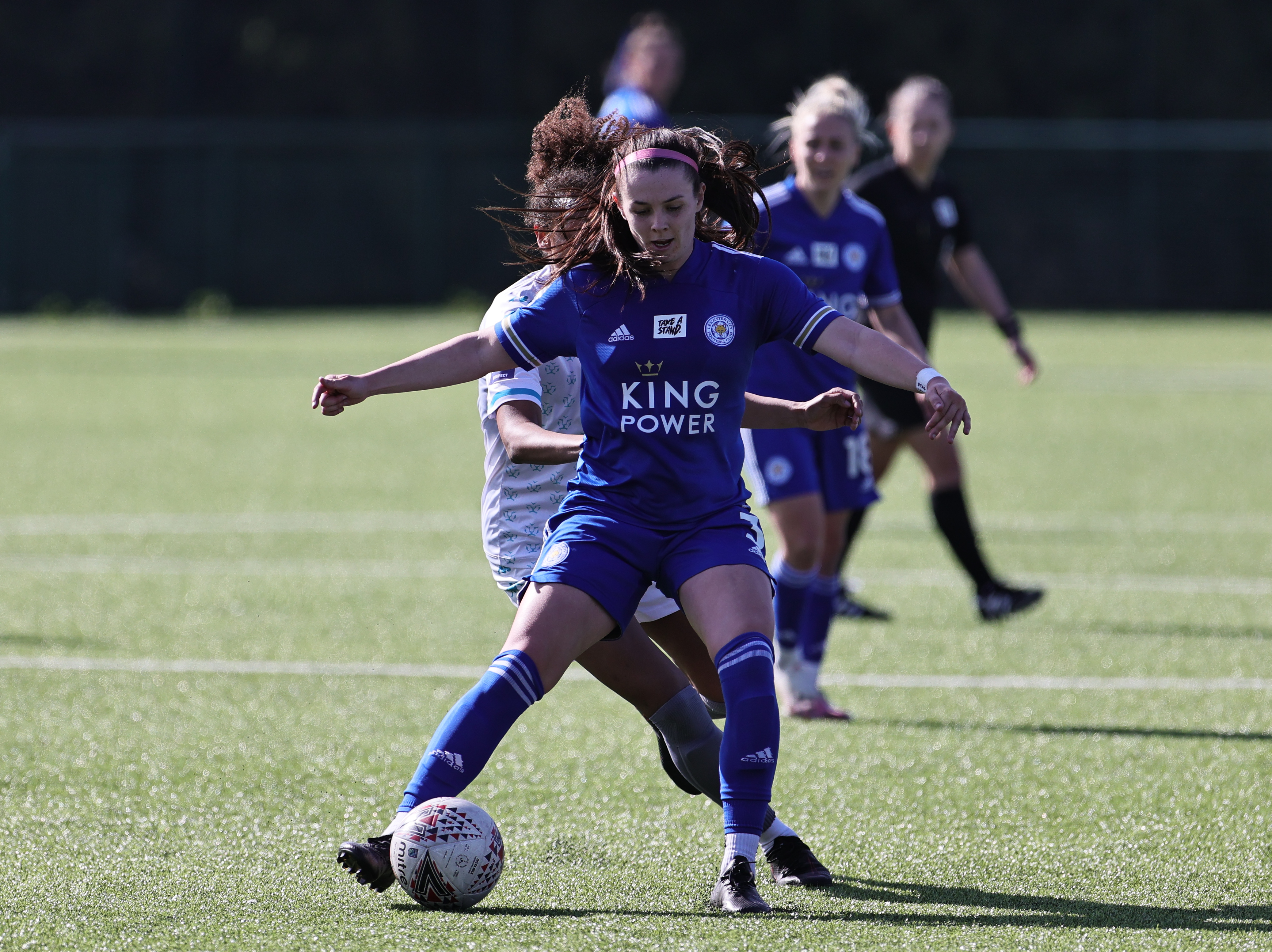 Leicester and their WSL rivals are due to see their games shown on the BBC and Sky Sports next seasonCredit: ©MI News &amp; Sport Ltd

And Heskey, who made 154 Leicester appearances between 1994 and 2000, believes the coverage could propel the careers of players across the top-flight.

Heskey added: “With this new deal and the investment going in you can really push these players not just at our club but in clubs around the country.” 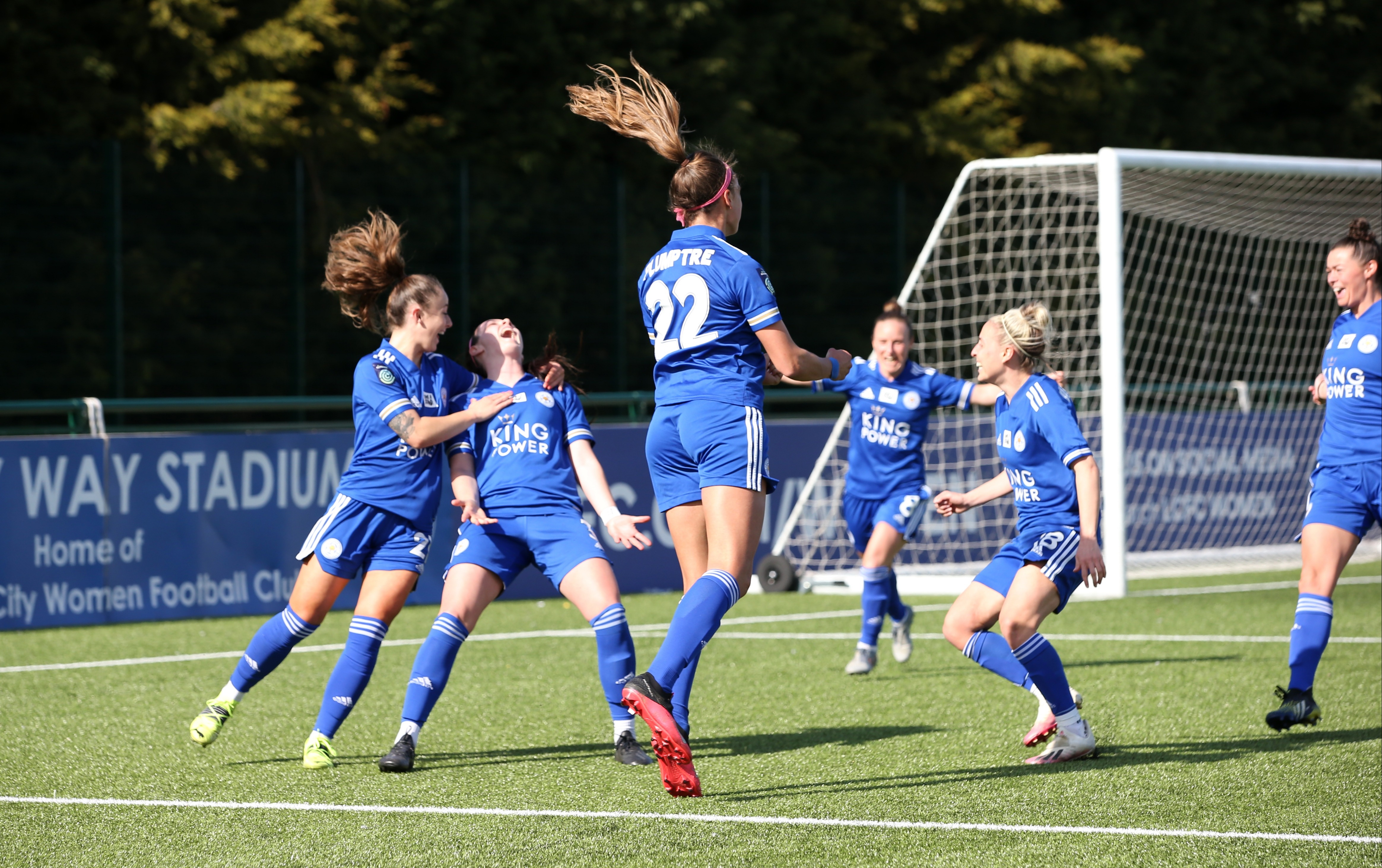