HEROES who tend the graves of soldiers killed during both World Wars have been told to return to the UK or face a “50 per cent pay cut”, it has been claimed.

The Commonwealth War Graves Commission have reportedly emailed 30 staff saying that Brexit means they either have to quit their lives in Europe or accept a lower pay packet. 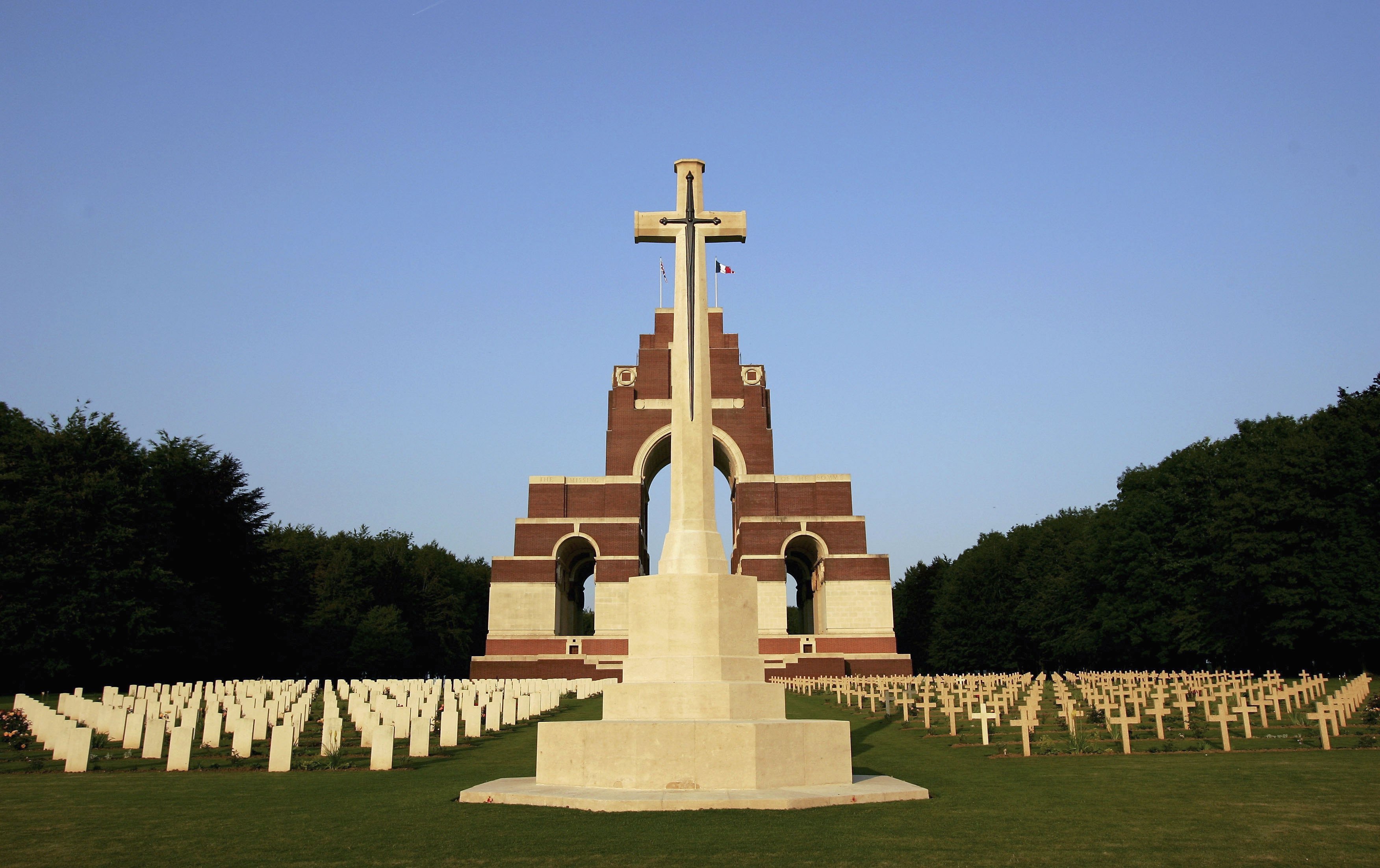 Staff who tend to war graves at sites such as the Somme have been told they must return to the UK or face a ’50 per cent pay cut’ Credit: Getty Images – Getty

The gardeners, stonemasons, and staff look after cemeteries across France and Belgium, including those on the Somme, Ypres, Passchendale, Normandy and Dunkirk.

The team have been told by email that they must return to the UK or face a pay cut, The Mirror reports.

A 61-year-old gardener, who wanted to remain anonymous, has spent 35 years working for the Commission across Europe.

“It’s shocking and it has been handled so badly. It’s just so unfair,” he said.

“We have all devoted our lives to looking after the graves of the brave soldiers who died and this is how we are being repaid.

“There has been no consultation – an email arrived one morning which gave us three weeks to make a decision. I feel so down.” 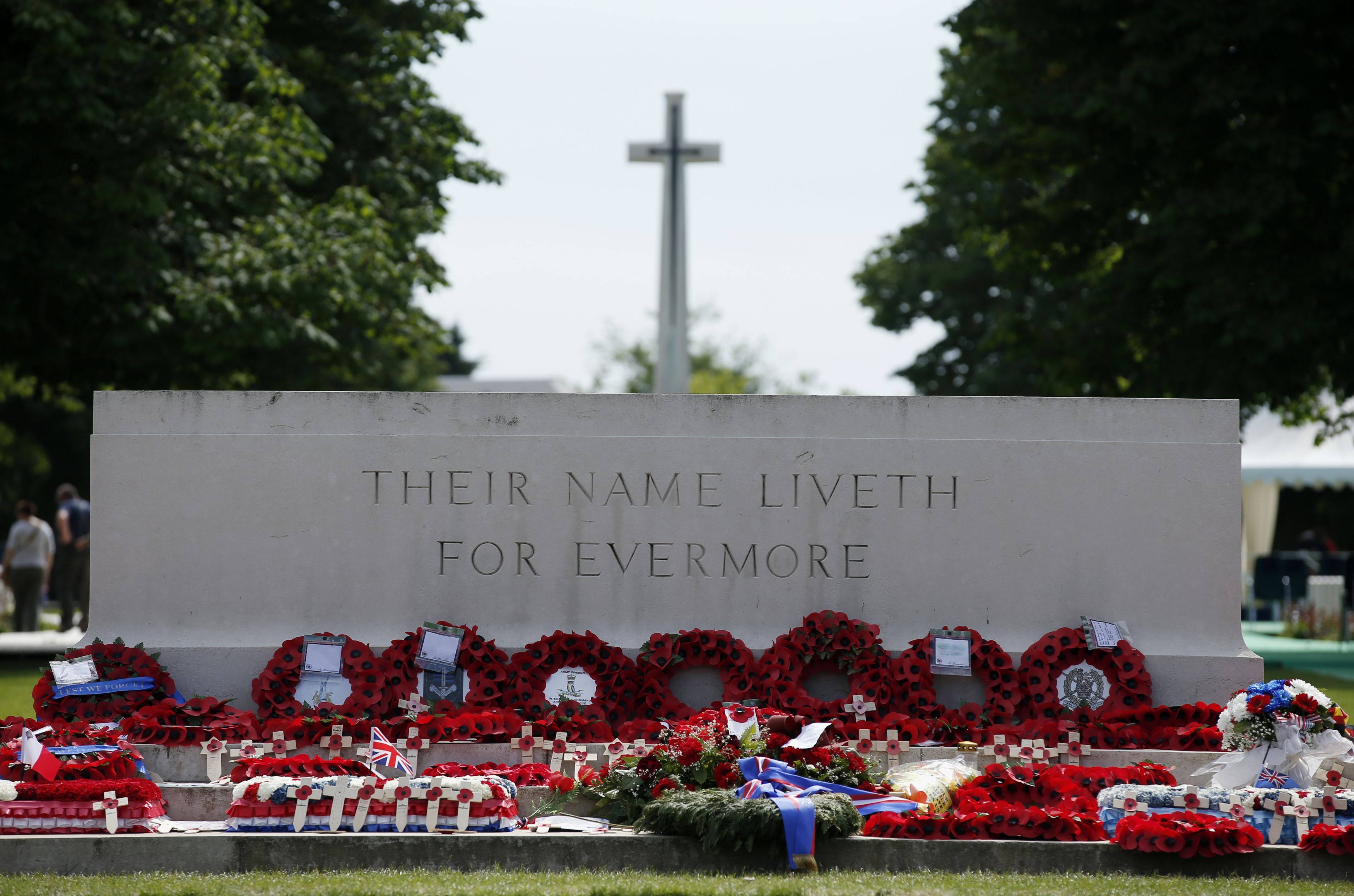 “We either have to return to Britain, where many of us haven’t lived for years, or take these terms which basically means our pay is halved,” the gardener added.

“It beggars belief they are being rushed into making such a massive financial decision without adequate explanation or negotiation,” he said.

“Hiding behind Brexit is cowardly.”

If staff choose not to be repatriated, they will move to “local” contracts based on standards in France and Belgium with changes to taxation and pensions, according to reports.

Barry Murphy, Director General of the CWGC, said: “We remain absolutely committed to looking after all of our employees around the world.

“Whilst we understand the anxiety these changes bring, we believe the new arrangements will properly align this group of employees with our existing staff in France and Belgium so that they can continue to work in their chosen location for many years to come.” 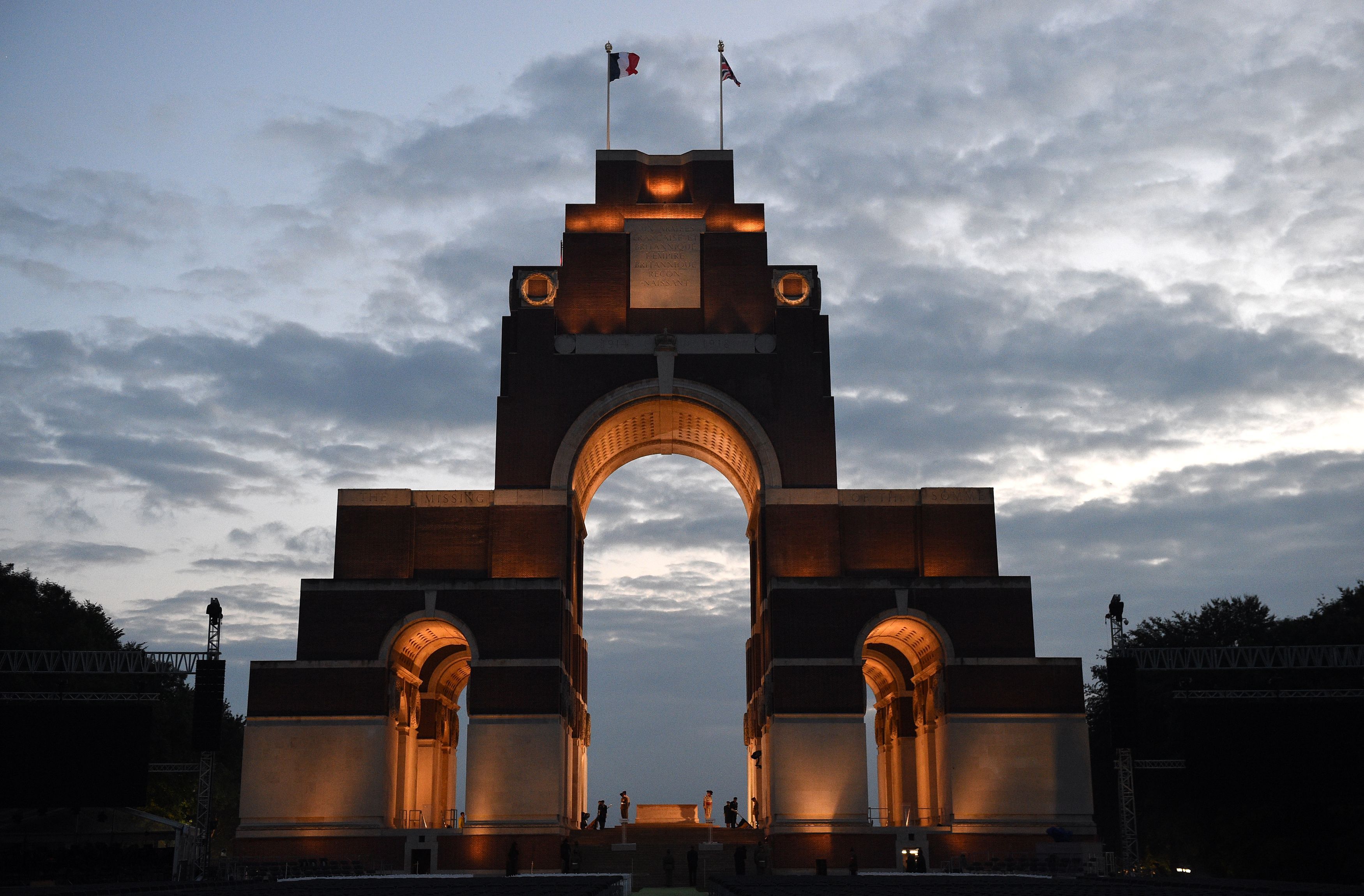 Soldiers taking part in a vigil as part of the centenary of the Battle of the Somme Credit: PA:Press Association