With long summer days, the bloom of flowers and the joy of summer comes an irritating and irritating visitor: hay fever. Whilst others are enjoying a picnic in the park, a walk in the hills and a cycle through the fields, those of us who suffer with hay fever are locked away feeling stuffed up, groggy and very badly treated. Whilst there is little that can be done to eliminate the causes of hay fever (after all, the pollination of plants is one of the most important factors in the survival of the planet), with some knowledge about your triggers, medication such as Fexofenadine tablets and a bit of forward planning, it is possible for hay fever suffers to share in the joy of summer. Here we take a look at the top triggers of hay fever and how to avoid them so that you can enjoy the sunshine.

Knowing which plants and trees produce pollen at different times throughout the year can help you to avoid areas where pollen is likely to present in high concentrations.

The following seasonal guide to the presence of pollen should prove useful:

Early spring – tree pollen is present at this time, so it is best to avoid wooded areas.

Late spring and early summer – grass pollen is about at this time of year, so park lands and meadows are best avoided.

All of these instances and times of year are made worse when the days are warm with a breeze or strong wind as it becomes easy for the pollen to move around.

It is not just pollen that causes the irritating symptoms of hay fever such as a blocked nose and itchy eyes. Those who are sensitive to pollen may also find that they have symptoms associated with hay fever when they are exposed to dust mites. Making sure that you keep your house, car and bedding clean and free of dust will help to relieve symptoms.

Although the things on this list don’t cause hay fever, per se, they are common triggers when it comes to making the effects of hay fever worse. They consist mainly of chemical substances that are airborne and irritate the throat, nose and eyes. It is advised to avoid these irritants at all times of the year, but when pollen is high and already causing irritation in the form of hay fever, it is even more important to ensure that you avoid contact with these irritants.

Things to avoid are: 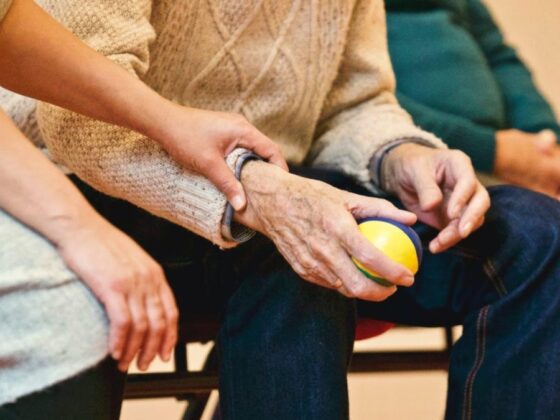 CBD For Arthritis Pain: Things You Must Know 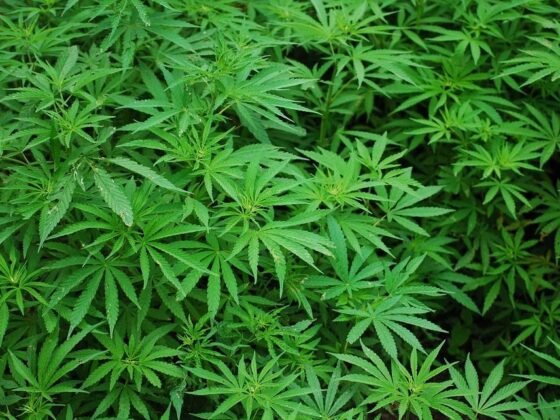 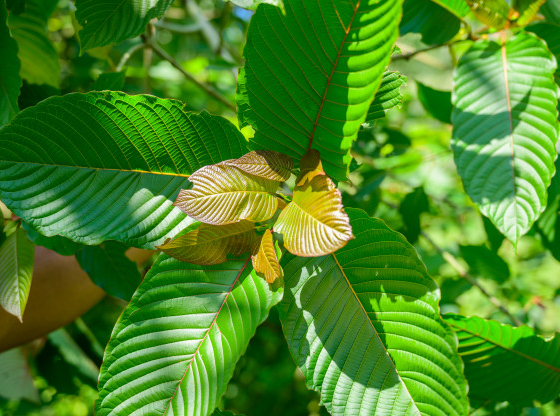 6 Things You Must Know Before Ordering Kratom Products Online 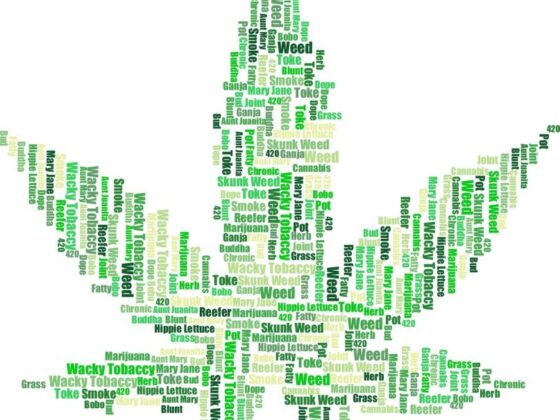 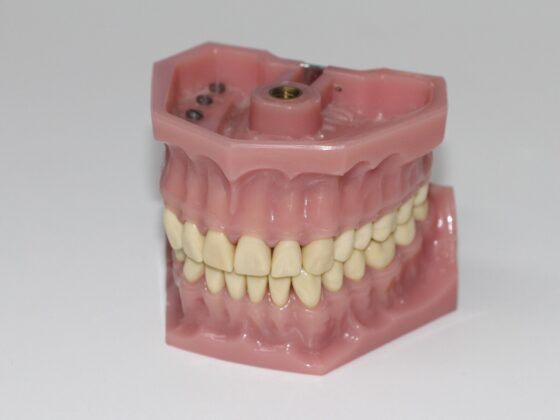 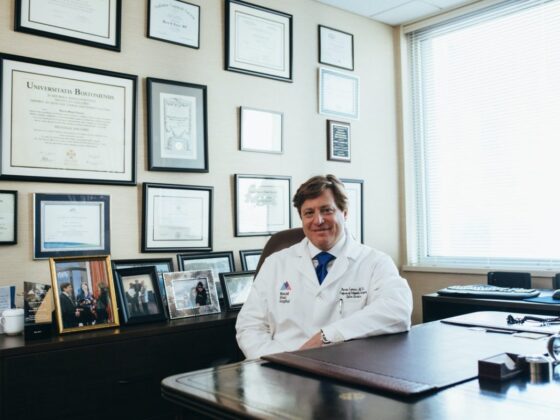 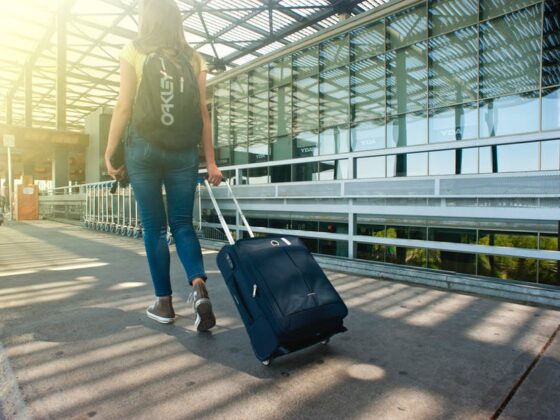 A Guide to Traveling Safely During COVID 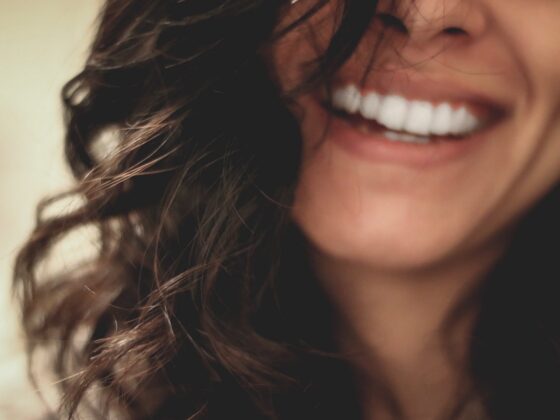 Best and Worst Foods For Teeth