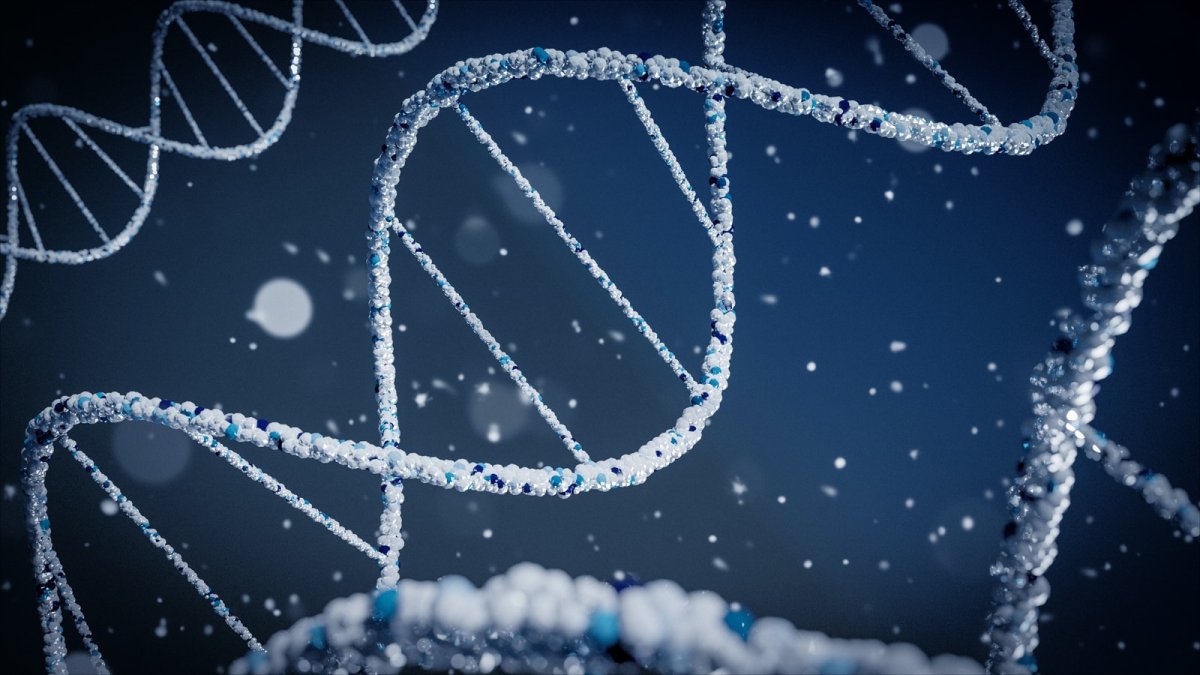 DNA testing is a cutting-edge technology that can be used to identify people based on their unique genetic composition.  Individuals with identical eye and hair colors, as well as facial characteristics, will not have the same personality.

A DNA sample is used by a forensic scientist. Over the last few decades, such technology has transformed the criminal justice system, improving the likelihood of accurately identifying criminals. This not only makes it easier to identify criminals but also reduces the chances of wrongful convictions.

The journey to current DNA analysis has been lengthy, and forensic experts have spent decades perfecting the very accurate testing and analysis processes that are now available.

Whereas DNA is a crucial aspect in determining the cause of a crime, it is far from the sole one. When it comes to investigating crimes, other components of criminal investigation, such as forensic psychology, are still crucial.

Improved DNA profiling is made possible by developments in the tools and techniques used to collect and analyze DNA. Another factor is the advancement of database technology. When police officers can filter through enormous amounts of DNA data kept in computer databases, they have a better chance of identifying matches for evidence collected at crime scenes.

In the last few days, the criminal justice system has also used other sorts of databases to identify suspects, such as genealogy databases. As previously stated, an individual can buy a home DNA test kit to learn more about their genetic background at home.

Applications of DNA Profiling in the Criminal Justice System

Unfortunately, while DNA profiling is extremely accurate and can help apprehend criminals, it is only one aspect of the larger criminal justice process.

Forensic psychology is still an important element of the procedure. This use of psychology in the legal profession is critical for law enforcement to gain a better understanding of criminal behavior. Forensic psychologists can assist in determining who committed a crime and why they did so.

It can also be used to figure out why someone committed a crime in a specific way, such as by choosing a specific weapon. Forensic psychologists also deal with the psychological effects of crimes on victims and may operate in a variety of settings.

DNA profiling has a significant benefit in terms of specificity. Even small amounts of DNA found at a crime scene can provide enough data to conduct an investigation.

When it comes to preserving DNA data from criminal prisoners, there are also ethical and security considerations. Even if a person has been convicted of a crime, storing their DNA can be considered as a breach of their right to privacy.

Another issue with DNA profiling is how it is done. It is not completely safe, despite its accuracy. In other words, DNA is only one part of the criminal justice equation, and it should not be used in place of other investigative and analytical methods.

When it comes to child custody and child support concerns, DNA testing is usually applied in the process to determine maternity or paternity.