DATING phenomenon ‘hatfishing’ – when someone conceals their baldness under a hat on social media or dating apps – has seen a recent surge online.

Research has revealed that of those who suffer from thinning hair or baldness, 21 per cent have tried to conceal their lack of hair on dating apps or social media. 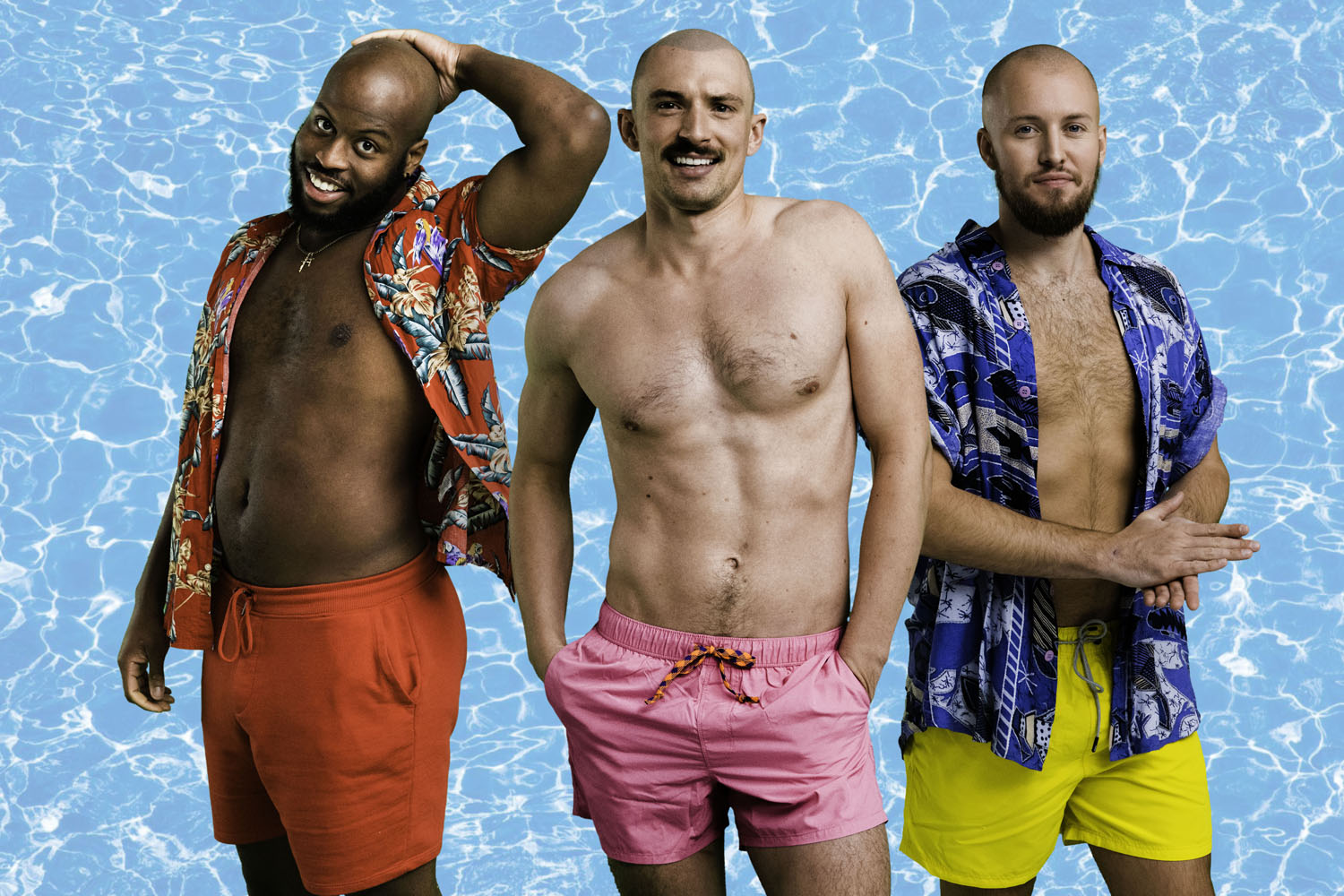 Hatfishing is the latest dating phenomenon to hit the appsCredit: SWNS

And 16 have used a hat to do so, therefore turning them into a ‘hatfisher’.

It comes after a survey of 1,000 adults found that one in 10 Brits claim they have been hatfished.

And 40 per cent of women feel they would go no further with a potential love interest if they were hatfished by them.

More than a quarter of adults also admitted that when scrolling through dating apps or meeting for a first date, they make a judgment on the person’s hair first. 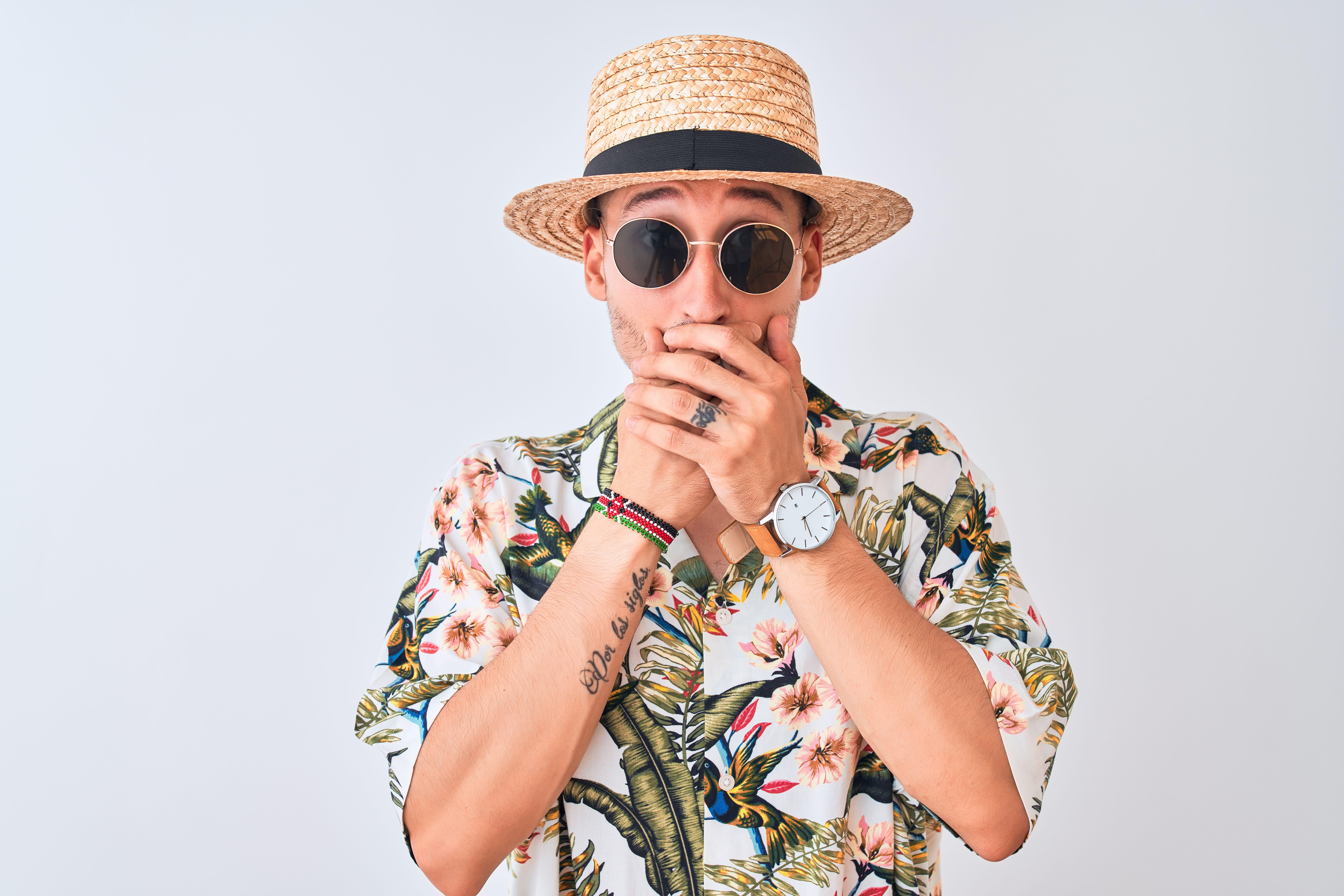 Are you being hatfished? Some blokes hide their thinning hairCredit: Alamy 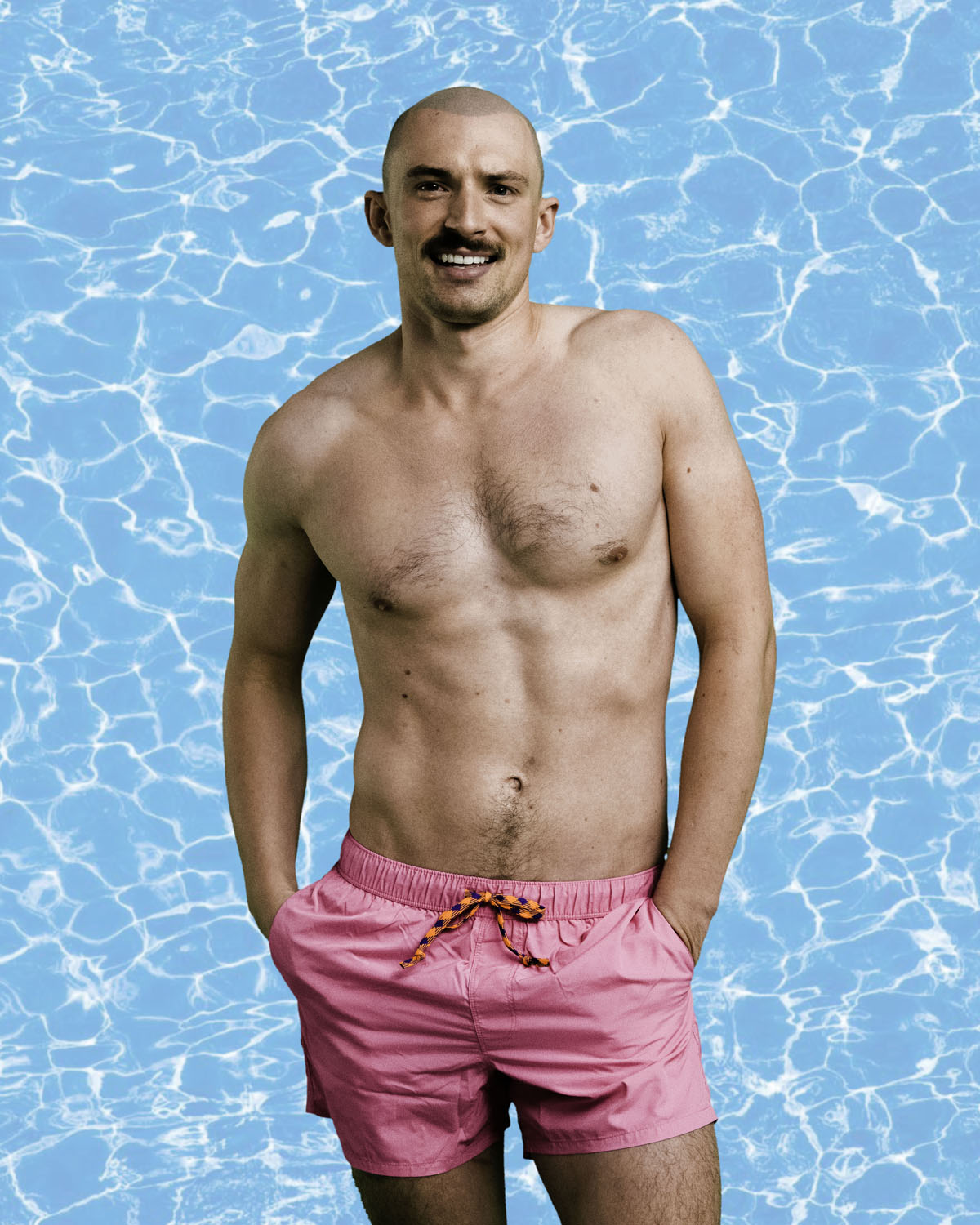 16 percent of bald men admitted to covering their hairless head with a hat in picturesCredit: SWNS

Of the women polled, 56 per cent admitted that they would prefer to date someone with a full head of hair, and 45 per cent would completely lose interest if their date had a combover.

And more than three quarters of men would prefer to date a woman with lustrous locks rather than thinning hair.

The findings also revealed that three quarters of adults feel social media and dating apps have had a direct role in damaging their self-esteem, with 57 per cent blaming them for feeling more worried about their hair and losing their locks in the future. 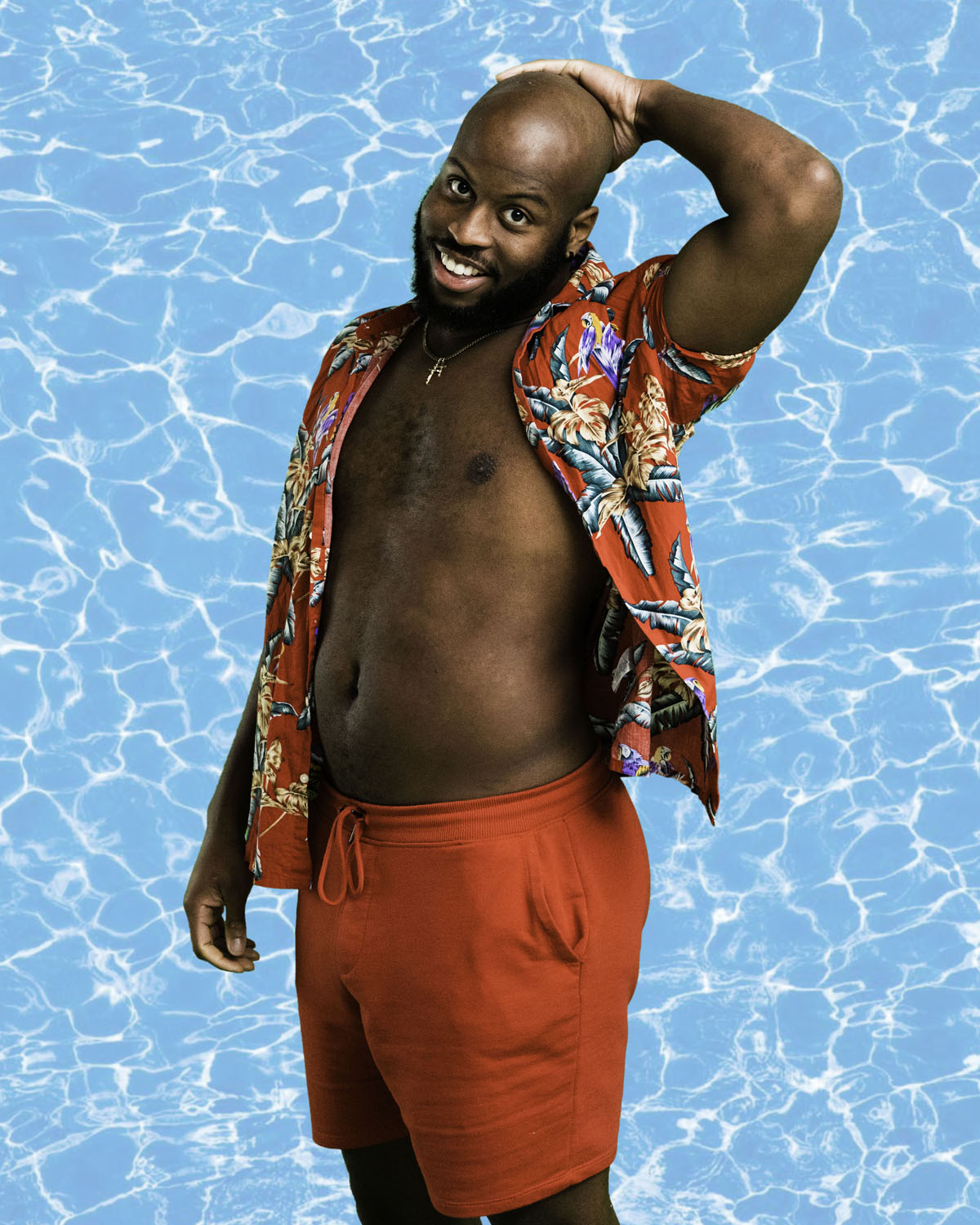 Brits believe that there is a real lack of representation of bald people in the mediaCredit: SWNS

But while six in 10 women say that hair loss or thinning hair plays a huge role in negatively affecting their self-esteem – along with 41 per cent of men – 59 per cent of adults claimed they would rather have a full head of hair than one million followers on social media.

“We have treated children as young as five with hair loss issues, right up to people in their 90s. 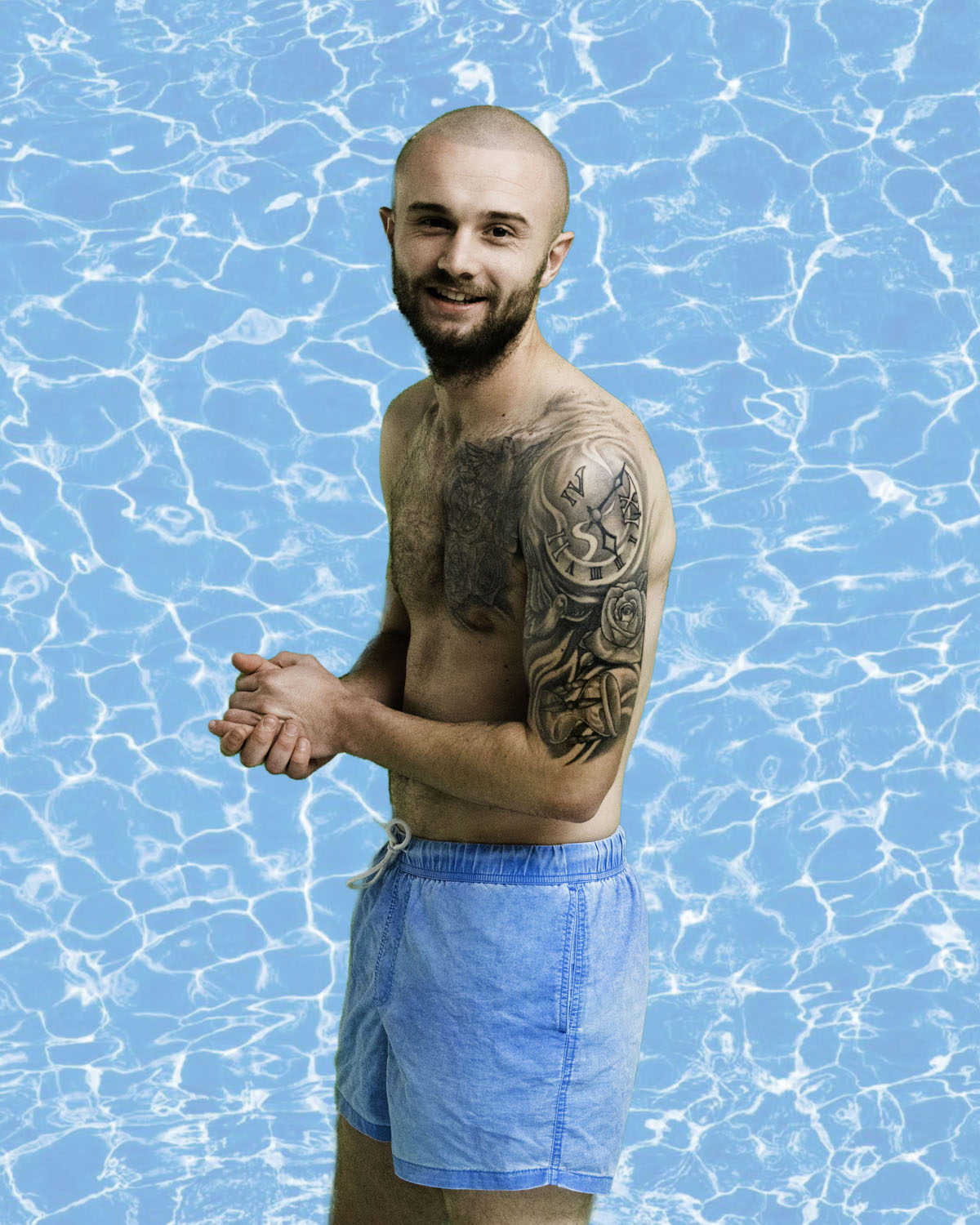 41 per cent of men say baldness negatively affects their self esteemCredit: SWNS

“There is no limit when it comes to hair loss and how it makes you feel.

“But we can all do with working on our self-love more and boosting self-confidence, now more than ever.”

Another poll, which surveyed a cross-section of bald or hair loss sufferers and those without hair loss issues, found that 48 per cent of those suffering from baldness feel that beauty standards are not inclusive of balding or bald people.

Additionally, Brits believe that there is a real lack of representation of bald people in the media, particularly in reality shows such as Love Island – as the smash hit TV series has NEVER featured a bald or balding contestant in the UK. 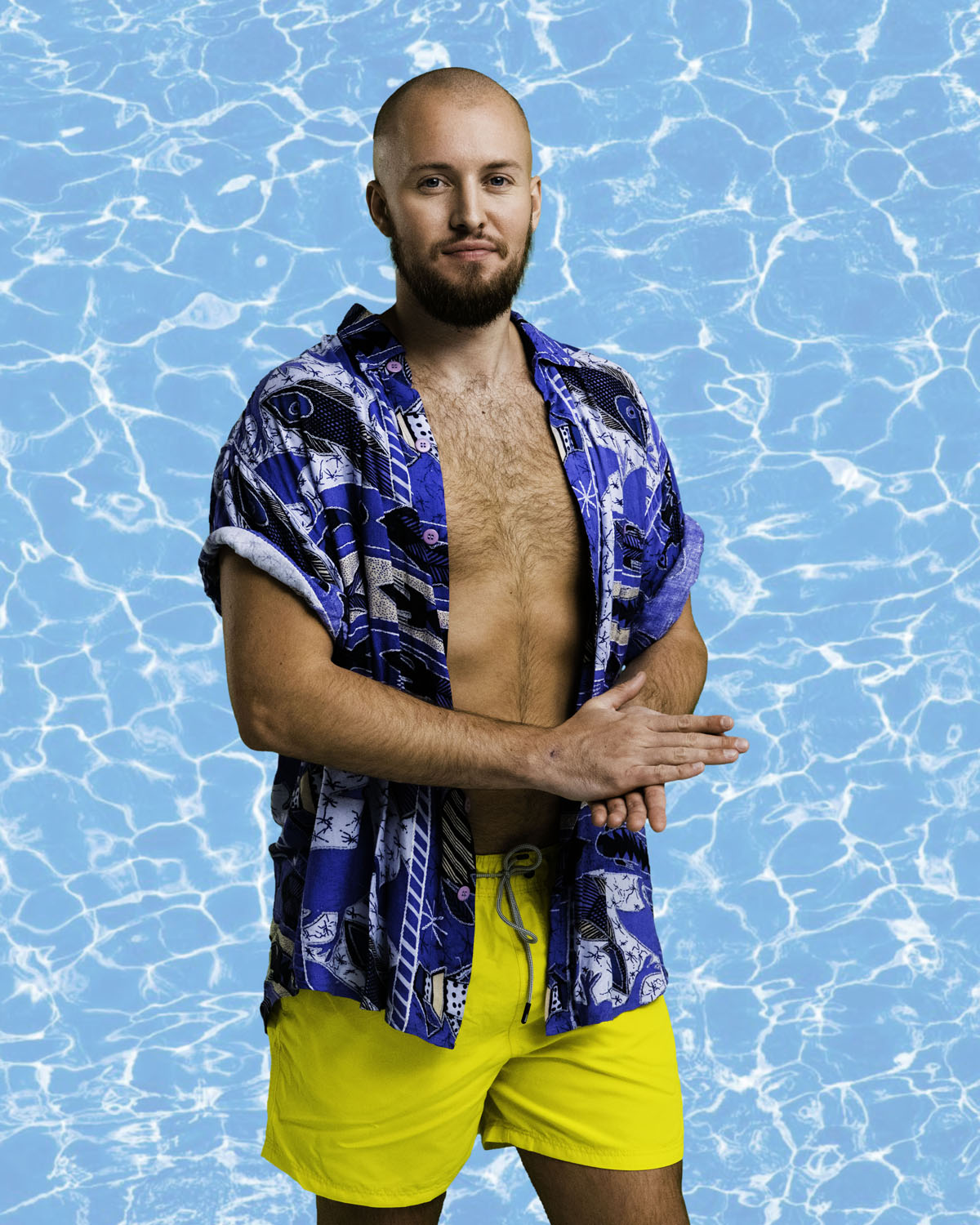 But one in three women want to see a balding man or woman win a TV reality show rather than a luscious-locked winner.

The study also found that 48 per cent of those polled would like to have hair loss treatment, while 12 per cent have used home remedies such as essential oils, olive oil or egg whites. 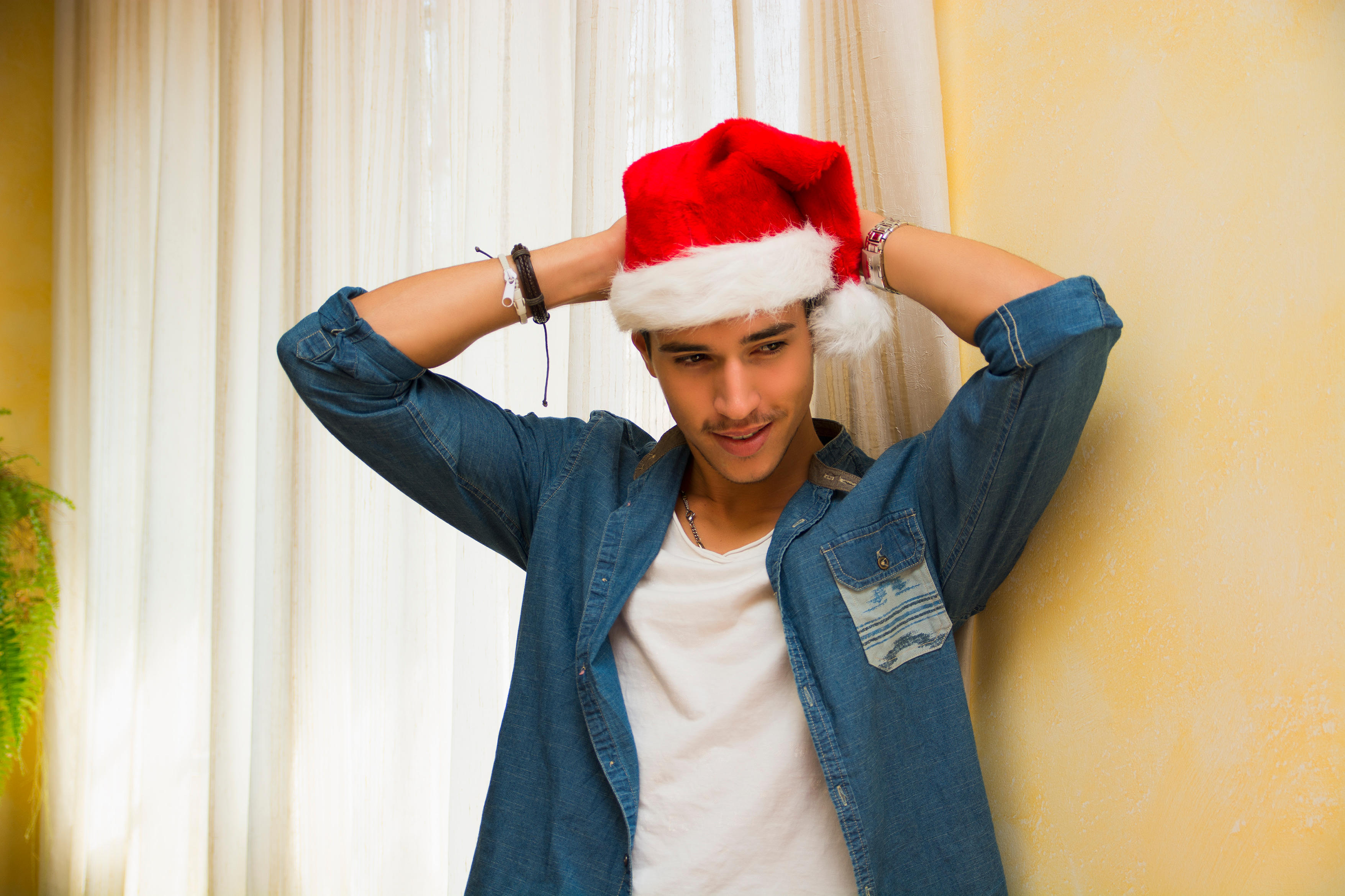 With Christmas on the way, there’s never been an easier time to hatfishCredit: Alamy

One in five of those polled, via OnePoll, also said they would consider having hair loss treatments as a solution to thinning hair after seeing celebrities having successful results.

Further reading on hair loss awareness and information on the role diet and nutrition can play on the condition of hair and health can be found here.

In other news, one woman tells us how lockdown’s ruined dating, 100 creepy pervs have sent her d**k pics & everyone’s got fat.

And as we told you previously, a couple get paid having marathon five hour sex sessions on camera in front of strangers – and say it’s made their relationship stronger.

Plus, this woman claims that she is so hot she was banned from Tinder.