MOST five-years-old don’t have a care in the world.

But that wasn’t the case for Lina Medina – the girl from a remote mountain village in Peru who is the youngest mother in recorded human history. 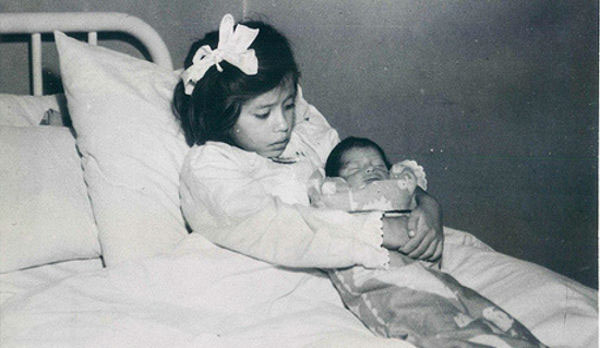 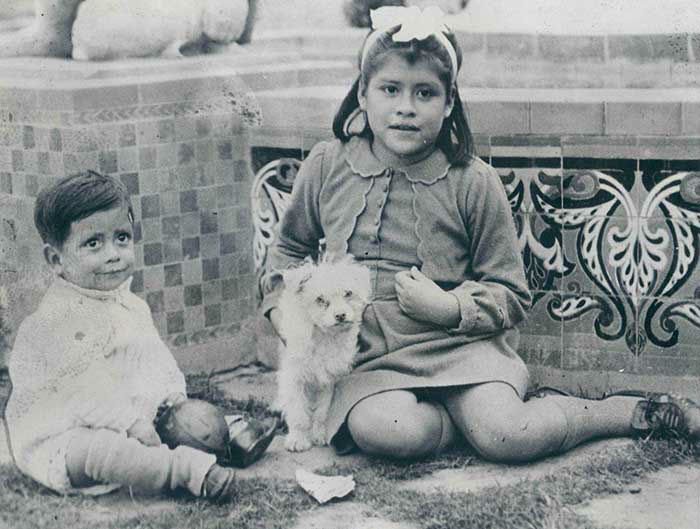 In 1933, Lina’s mother noticed her growing stomach after she complained about being in pain.

Doctors initially feared the large bump was a tumour but soon realised the five-year-old child was seven-months-pregnant.

It soon emerged that Lina had mature sexual organs and suffered from a condition called precocious puberty.

Her mum reportedly noticed her daughter started having periods aged three and her breasts were nearly full developed by the age of four.

Another medical report from Peru said the child started menstruating at just eight-months-old, which conflicts with the mother’s claims.

On May 14, 1939, she gave birth to a baby boy via caesaerean as her young pelvis was deemed to small for a natural birth.

Her baby was born a healthy 6lbs and was named Gerardo in honour of the doctor who delivered him.

It has never been revealed who raped Lina although her father was arrested after the birth but was released due to lack of evidence.

Studies have shown that girls who are sexually abused may go through puberty faster than others and that precocious puberty may be accelerated by such abuse.

Doctors said the child was impregnated when she was aged just four.

Dr Edmundo Escomel, who wrote about the case in a medical journal, said Lina “couldn’t give precise responses” when asked about the baby’s father.

Due to her young age, it is possible that the five-year-old did not know who impregnated her.

Her father Tiburelo, who worked as a silversmith, always strongly denied that he raped his daughter.

Lina was one of nine kids born to the family in Ticrapo, a village in the Andes which sits at an altitude of 7,400 feet in Peru’s poorest province.

Growing up, Gerardo believed Lina was his sister but was told the truth aged 10.

Tragically, he died aged 40 in 1979 after suffering from a bone disease.

Is it unclear if Lina, who would be 88-years-old now, is still alive as she always shunned publicity and refused to talk about what happened even refusing big money offers for interviews.

She married husband Raul in the 1970s, later giving birth to her second son aged 39.

In 2002, when Lina was approached by Reuters for an interview, the couple lived in a cramped house in a crime-ridden area of capital Lima known as “Little Chicago.”

Her case has often been thought of as a hoax, but medics say they have x-rays and biopsies that prove she really was pregnant.

Two years after Gerardo was born, a child specialist from Columbia University named Paul Koask was able to visit the family.

Koask said Lina was “above normal intelligence” and that her baby was “perfectly normal.”

He wrote: “She thinks of the child as a baby brother and so does the rest of the family.”

When her story made headlines around the world, the Peruvian government promised to support the family but that financial support never came.

Author Jose Sandoval, who wrote a book about the case, said: “The government condemned them to live in poverty.

“In any other country, they would be the objects of special care.”

What is precocious puberty? 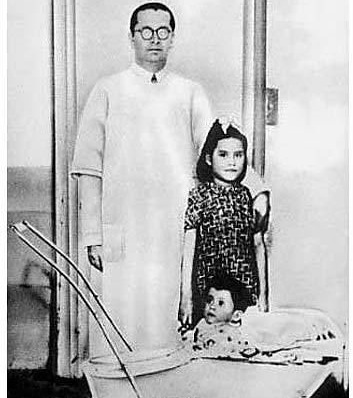 Lina posing with one of the doctors who treated her 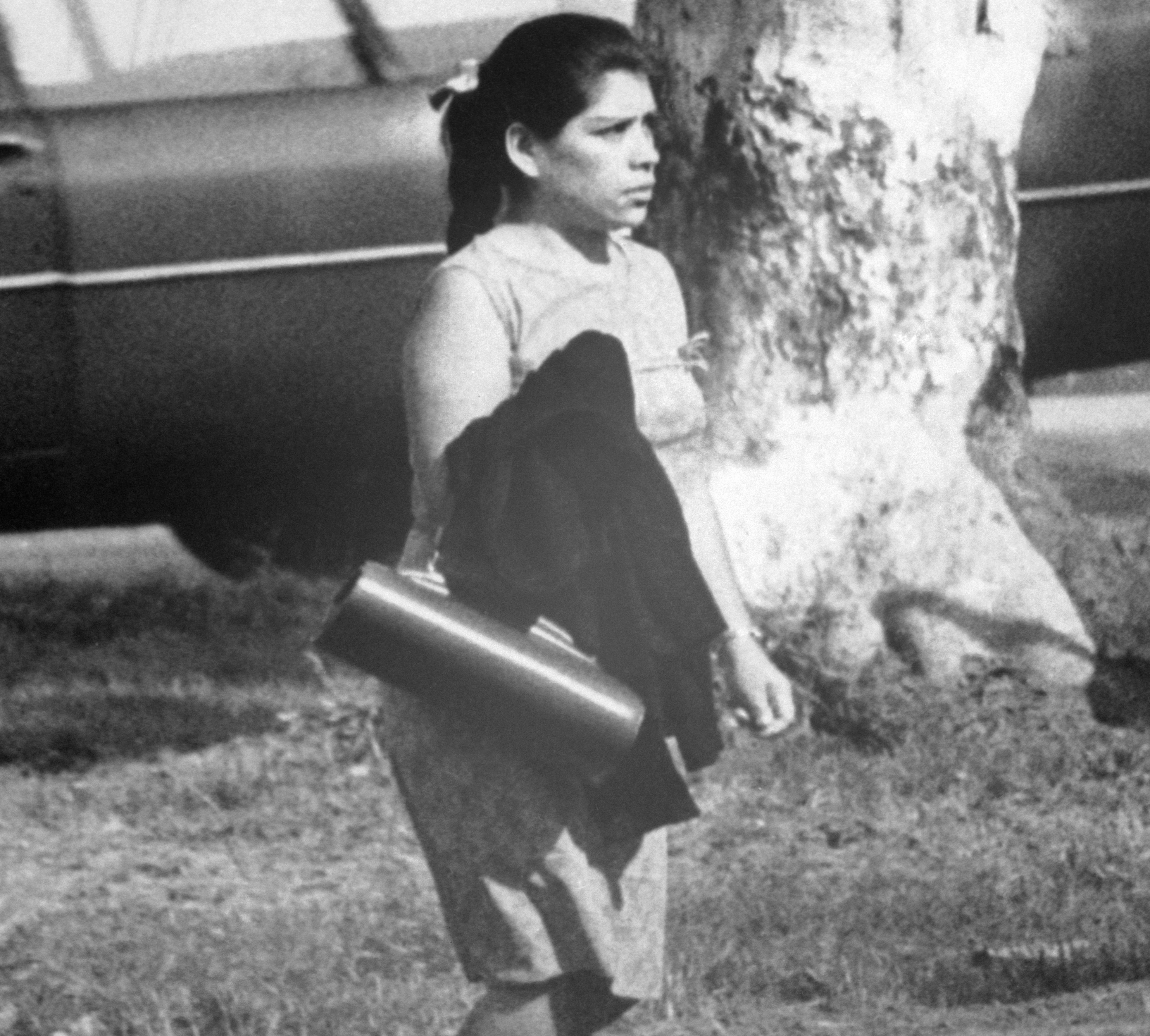 Lina making her way to work in Peru in 1969Credit: Getty – Contributor