POLICE released harrowing footage of the deadly hit-and-run that killed a beloved TikTok doctor as the driver fled the scene.

Leonardo Gil Fraga was leaving Hialeah Hospital on his motorcycle after his shift on January 25 when he was struck and killed by a dark-colored SUV or van, according to police reports.

Leonardo Gil Fraga worked at the Florida hospital for over 10 yearsCredit: gofundme

Gil was struck and killed by a dark-colored SUV or van, according to policeCredit: Hialeah Police Department

Gil was beloved at the Miami hospital, having worked there for over 10 years.

The 34-year-old Cuban immigrant worked his way up in the Florida hospital, from janitor to patient transporter to an endoscopy technician, according to Local 10 News.

“Everybody knows him here. Everybody loves him here,” Gil’s niece Delia Acosta said to Local 10 News.

“He felt amazing here. He felt like the king of the hospital. He loved being here.”

Gil wasn’t just popular at his workplace — he had over 155,000 followers on TikTok.

The “TikTok doctor” was known for dancing and giving advice on the platform.

“It was just something he did and he was making other people’s day brighter,” Barbara Mata, a co-worker said to CBS Miami about Gil’s TikTok account.

Hialeah police say the SUV or van involved in the crash stopped for a moment but ultimately fled the scene.

Cops revealed that the vehicle “should have right side damage.”

The crash happened just after 9pm in the area of East 21st Street and 8th Avenue.

“Multiple people were present when that accident occurred, so there’s got to be a lot of witnesses out there,” said Hialeah police Lt. Eddie Rodriguez.

“The most minimal piece of information to you have might actually just break the case,” Rodriguez continued.

Gil leaves behind a young son and a grieving wife.

“The family was not prepared for the loss of this loving, kind, selfless young man,” the page stated.

“He leaves behind a big, loving, united family including his young son.”

The description continued. “Everyone who met him loved him. He was always willing to help others.

“He was extremely dedicated and hardworking. This loss has left his family in disbelief and heartache. His sudden passing has created a void in the lives of everyone he knew. 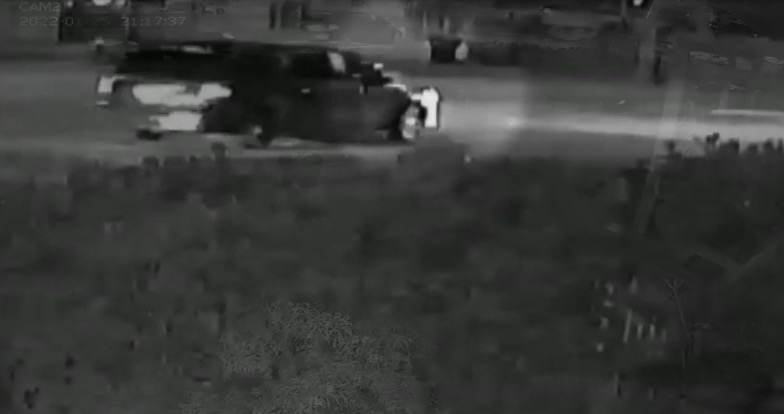 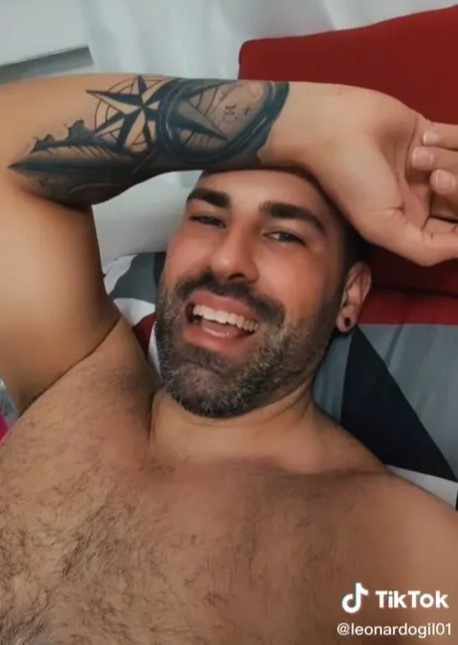 Dozens of tributes have been paid to the social media starCredit: TikTok