KIRSTY HANSON says Aston Villa will not be pushovers for their opponents after their season-opening win against Manchester City.

The midfield ace – on loan from Man United – praised the efforts of her team-mates who take on Leicester this Sunday.

Villa loan ace Kirsty Hanson is targeting a defeat of Leicester at the King PowerCredit: Alamy

And getting a second win under their belts before the international break is the top priority for Carla Ward’s side who scored just once in their final four games last term.

“We’re not a team that’s just there in the league, we’re there to fight.

“We’re there to get points off the top three and if we keep going and take each game as it comes, I think we can do really well.

“We’ve got to just keep working as a team, removing our errors and keep doing what we do best – scoring goals and working together as a team.”

On Villa’s performance and her contribution to the winning goal, Hanson added: “We stuck to the way Carla asked us to play and I think it really paid off. 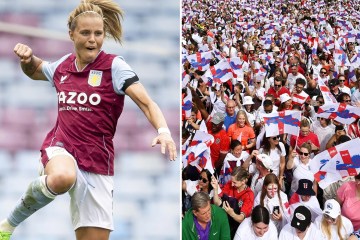 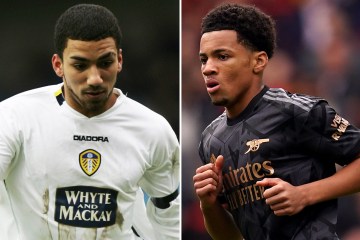 “We didn’t give up even though we let some goals in we shouldn’t have, but we dug deep and we knew we could come back.

“Our link-up play was really good. I really enjoy playing with Kenza and Rach (Rachel Daly) and I saw Kenza and I thought she was going to shoot, but I said, ‘Kenza wait!’.

“And although I fumbled luckily Rach was there and she was phenomenal. I’m so glad she was there to get her second goal.”

Villa were one of the busiest clubs in the summer transfer window following a number of departures and player injuries and the retirement of WSL heroine Anita Asante.

The club started their season without the services of Remi Allen and summer signing Simone Magill with the duo currently out of action due to ligament injuries.

And Wales forward Tash Harding, who joined Villa from Reading in July, was unavailable due to illness.

Some shrewd business in the transfer market saw Carla Ward strengthen with the signings of Daly, ex-Everton aces Danielle Turner and Kenza Dali in addition to swoops for Harding and Magill

The clubs also sealed loan deals for the services of Arsenal defender Anna Patten and Hanson who has made 65 Red Devils appearances since her 2018 move from Doncaster Rovers Belles.

There are teams in this league competing for Champions League spots. They’re going to be difficult to play against and we beat one

The moves are paying off with the team impressing against the Citizens.

And the high-scoring result against City was in stark contrast to the club’s 6-1 pre-season loss to Spanish side Sevilla.

Villa forward Rachel Daly said: “We didn’t get the results we wanted in pre-season but Villa are a great club, a great organisation, and they put money into the players that they wanted to get. 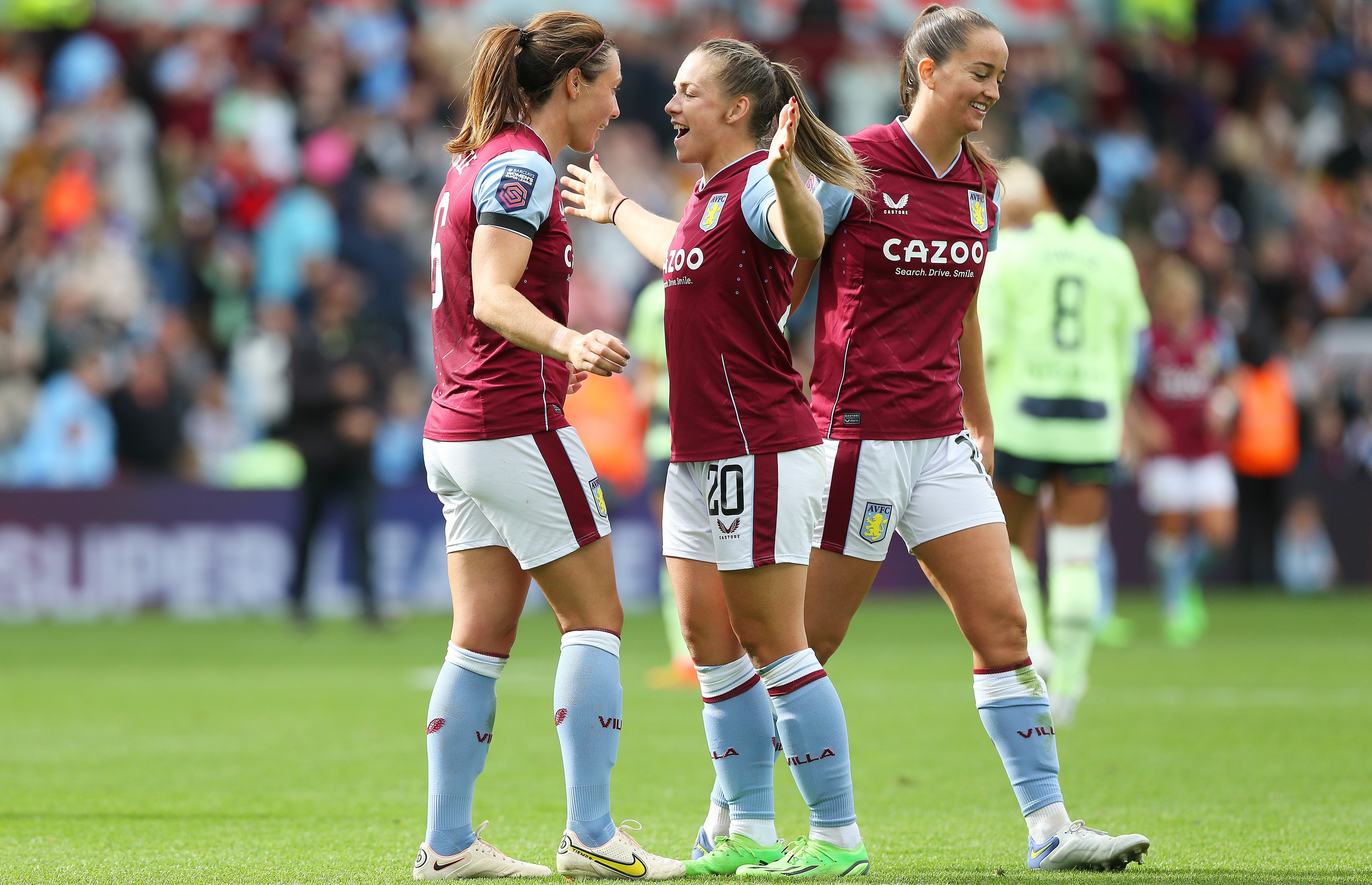 Hanson impressed on her league debut in midfield for Carla Ward’s sideCredit: Getty

“There are teams in this league competing for Champions League spots.

“They’re going to be difficult to play against and we beat one.

“That’s a big win for us and a big win going into the Leicester game as well. It puts us in a positive mindset.”