HALF of Americans say that their favorite local businesses have closed down for good as a result of the Covid pandemic, according to a new survey.

The most impacted businesses are said to be cafes, retails shops, gaming shops, and bookstores.

Americans are losing their favorite local stores due to the pandemicCredit: Getty Images – Getty

Cafes were apparently the hardest hit with 62 percent of Americans’ favorite locals closing down.

Fifty-eight percent mentioned a retail shop that was closed, 55 percent a gaming shop, and 54 percent noted a neighborhood bookstore that was not longer there.

The survey of 2,000 general population Americans found 68 percent of respondents personally know a local business owner who was impacted by the pandemic.

Nearly two-thirds at 62 percent said they have witnessed their favorite local businesses struggle to pay rent or pay employees. 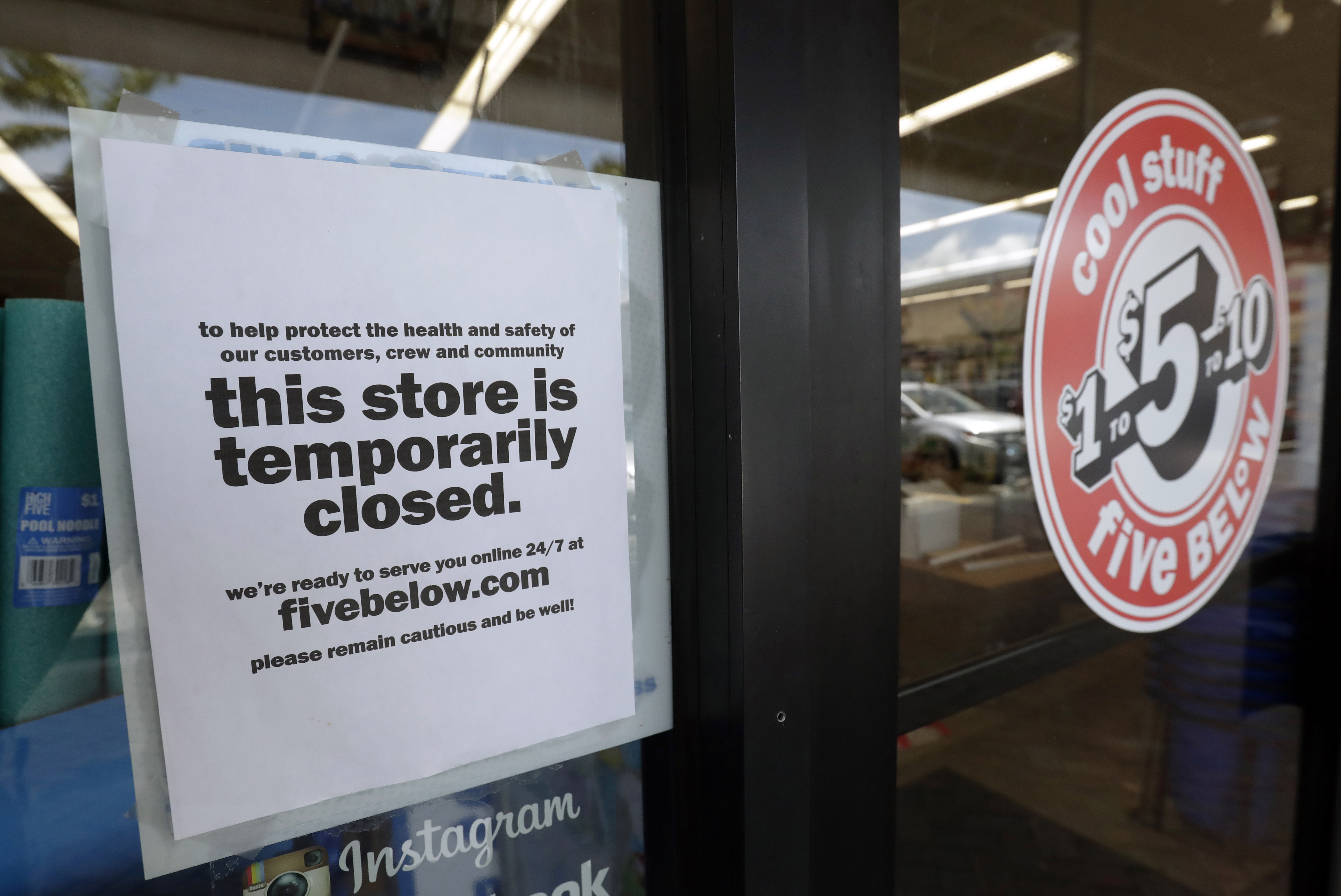 The most impacted businesses are said to be cafes, retails shops, gaming shops, and bookstoresCredit: AP

The closures were disappointing to many Americans as 71 percent said they want to see small businesses in their community thrive.

Yet they claimed that many were turned down support.

On average, respondents can name two locally-owned businesses in their community that were rejected from receiving a Paycheck Protection Program (PPP) grant.

Commissioned by Templeton Distillery and conducted by OnePoll, the study also found the pandemic has had a major impact on how often 65 percent of people shop locally.

Three in five of those surveyed said they don’t mind paying more than retail value for a product if they’re getting it from a local business.

Since the pandemic began, 66 percent have been ordering and shopping more frequently from local businesses.

Yet their reasoning for shopping local isn’t purely tied to the pandemic.

Forty-nine percent of local shoppers do so because they genuinely believe locally-made products are better quality.

Other reasons include knowing the business owner (47 percent) and knowing the employees (45 percent).

Nearly seven in 10 believe their community would never be the same without small businesses.

In order to help keep local businesses afloat, 48 percent of people said they donate an average of $92 to their favorite shops and business owners.

“Small businesses are the backbone of towns and cities around the country,” said Templeton Distillery Co-founder Keith Kerkhoff.

“Templeton, Iowa, is one such small town. With just over 300 people, the town continues to be ignited by the spark of simple business ideas that can last for more than 100 years. 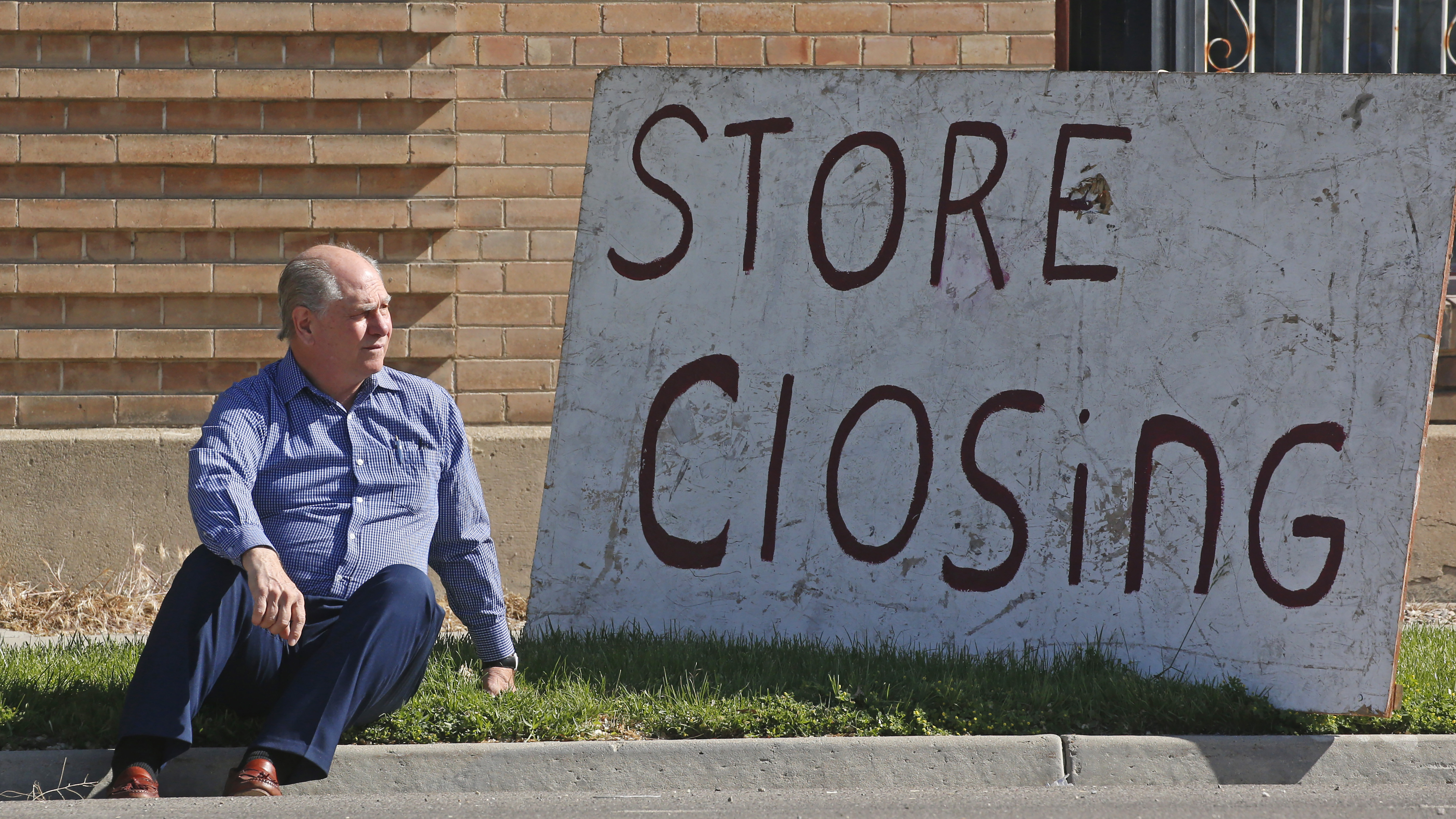 Nearly two-thirds at 62 percent said they have witnessed their favorite local businesses struggle to pay rent or pay employeesCredit: AP

“We want to celebrate the legacy of local businesses everywhere that are just as ignited, while also looking ahead to the exciting future as these businesses bounce back,” he continued.

Over half of Americans – 53 percent – have seriously thought about how they can help local businesses post-pandemic, including increased tipping.

Fifty-eight percent of people said they tip more for food services now than they did before the pandemic, and 88 percent said they plan to continue tipping more after the pandemic comes to an end.

Other ways people are considering to help businesses include donating to grassroots fundraisers (53 percent), volunteer work with the business to maintain it (49 percent) and exclusively shopping local (48 percent).

More than half (55 percent) said they have sworn off ever going to a big chain store again because of the impact the pandemic has had on local and small businesses.

“It is incredibly important right now to give back to the small businesses in our communities, especially after all they have been through during the pandemic,” added Kerkhoff.

“We could not think of a better way to honor our heritage than by supporting these businesses with our Templeton Distillery Entrepreneur’s Grant program.”

Woman who spent £20,000 online shopping in lockdown – including a shipping container to store it all