MATTEO GUENDOUZI revealed he quit Arsenal for his Hertha Berlin loan spell to “have fun on the pitch” again.

The Gunners outcast also admitted he needed to “regain confidence” after being frozen out in north London. 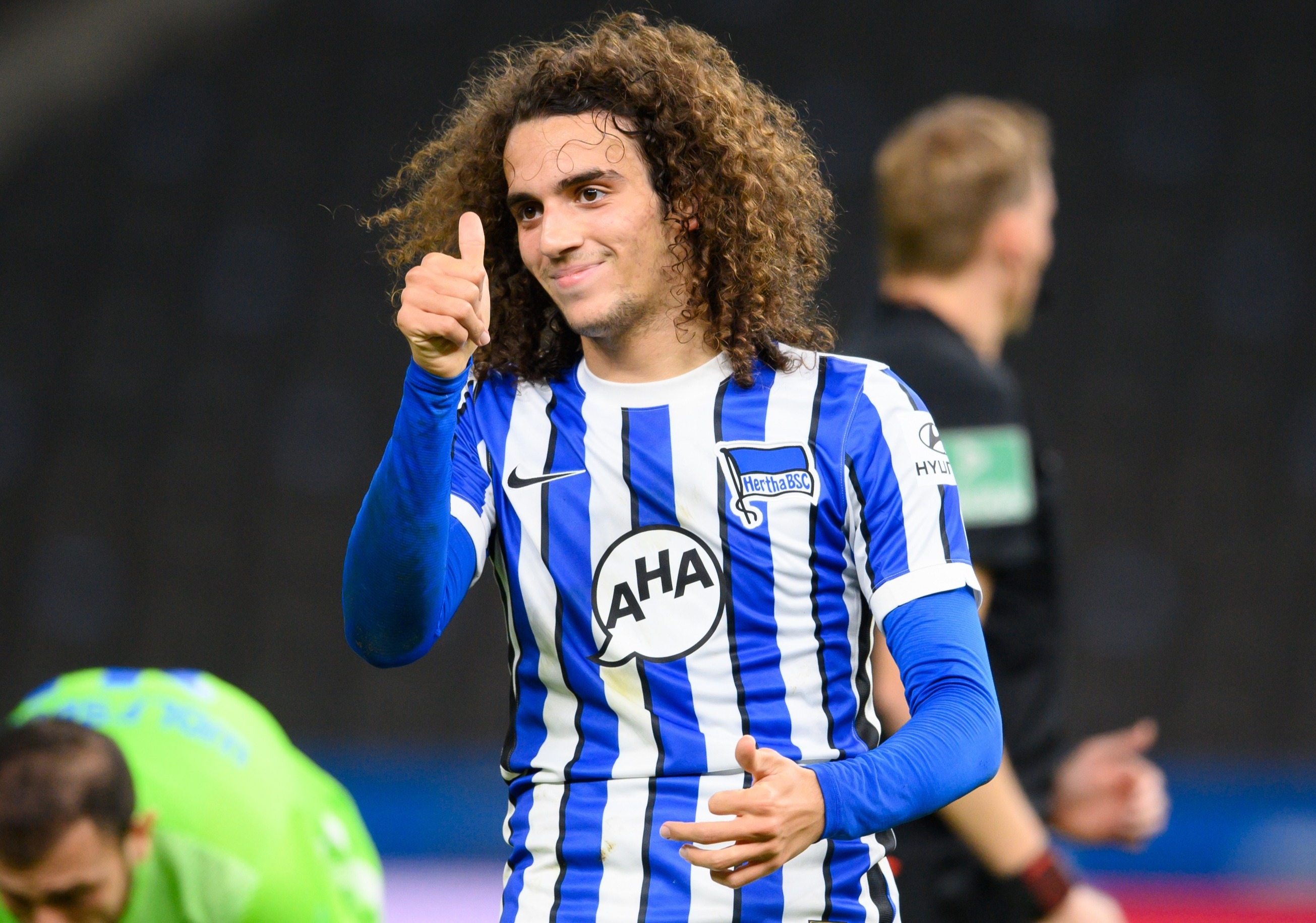 Guendouzi, 21, is currently on loan at Bundesliga side Hertha Berlin after being exiled from the Gunners by Mikel Arteta.

The midfielder joined Arsenal from Lorient in 2018 but fell out of favour after a number of incidents.

The final straw proved to be a run-in with Brighton’s Neal Maupay in June when he grabbed the Seagull around the neck.

Guendouzi is also alleged to have mocked the salaries of Brighton players and was given repeated chances to apologise for his conduct but refused.

And the Hertha Berlin loanee told Telefoot: “I needed to have fun on the pitch, to regain confidence and that’s what Hertha offers me. It really is a choice I made.

“In the space of two seasons I have played more than 80 games with Arsenal.

“When you play less, you start to think and it hurts.”

And Guendouzi has also set his sights on making his France debut after being capped at U18, U19, U20 and U21 levels.

He added: “It was a dream since I was little. Being part of it was wonderful.

“I still have in the back of my mind to earn a lot more selections, and to be important in the future.” 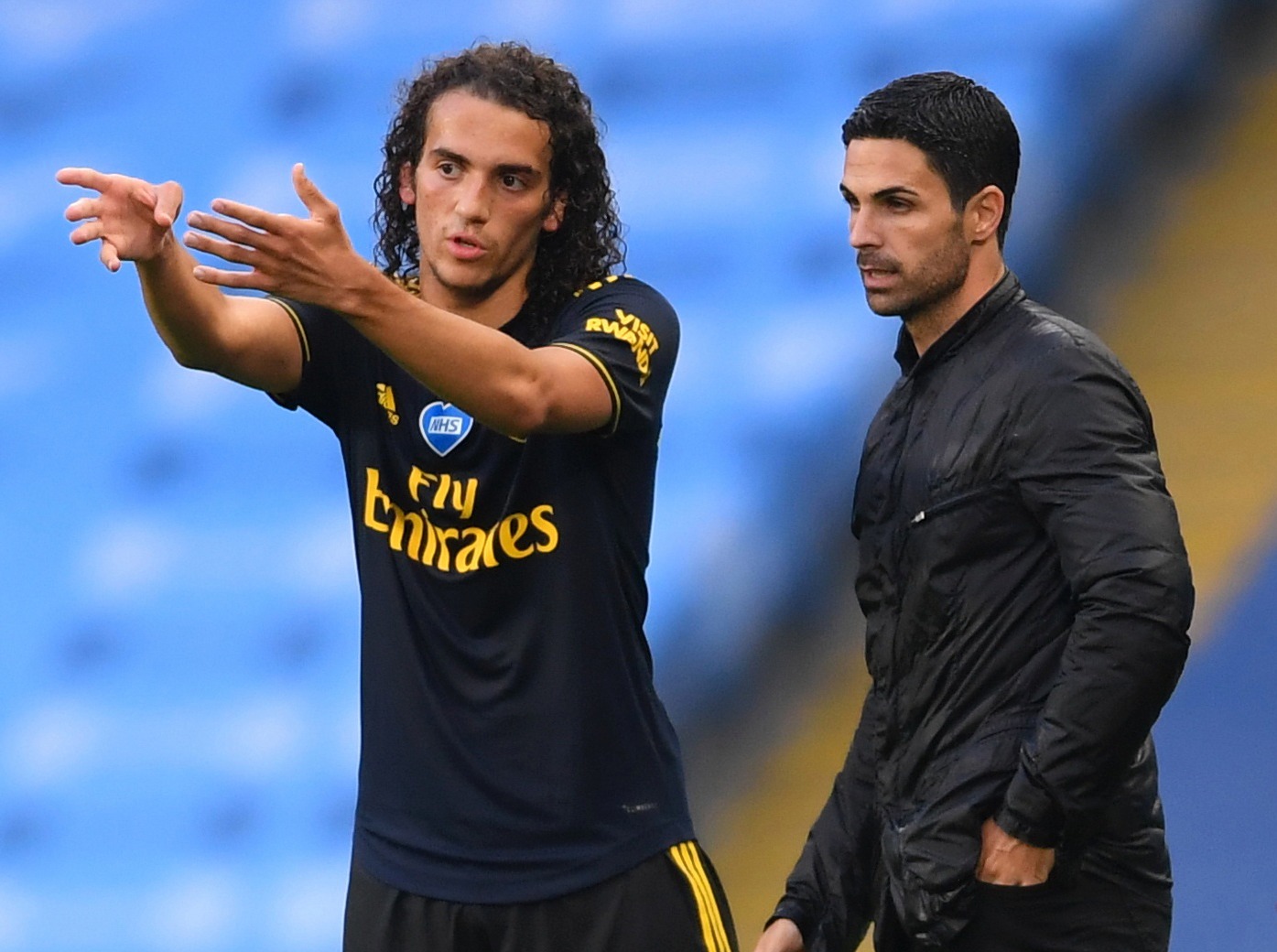 The midfielder had a series of incidents which annoyed Arsenal manager Mikel ArtetaCredit: Reuters 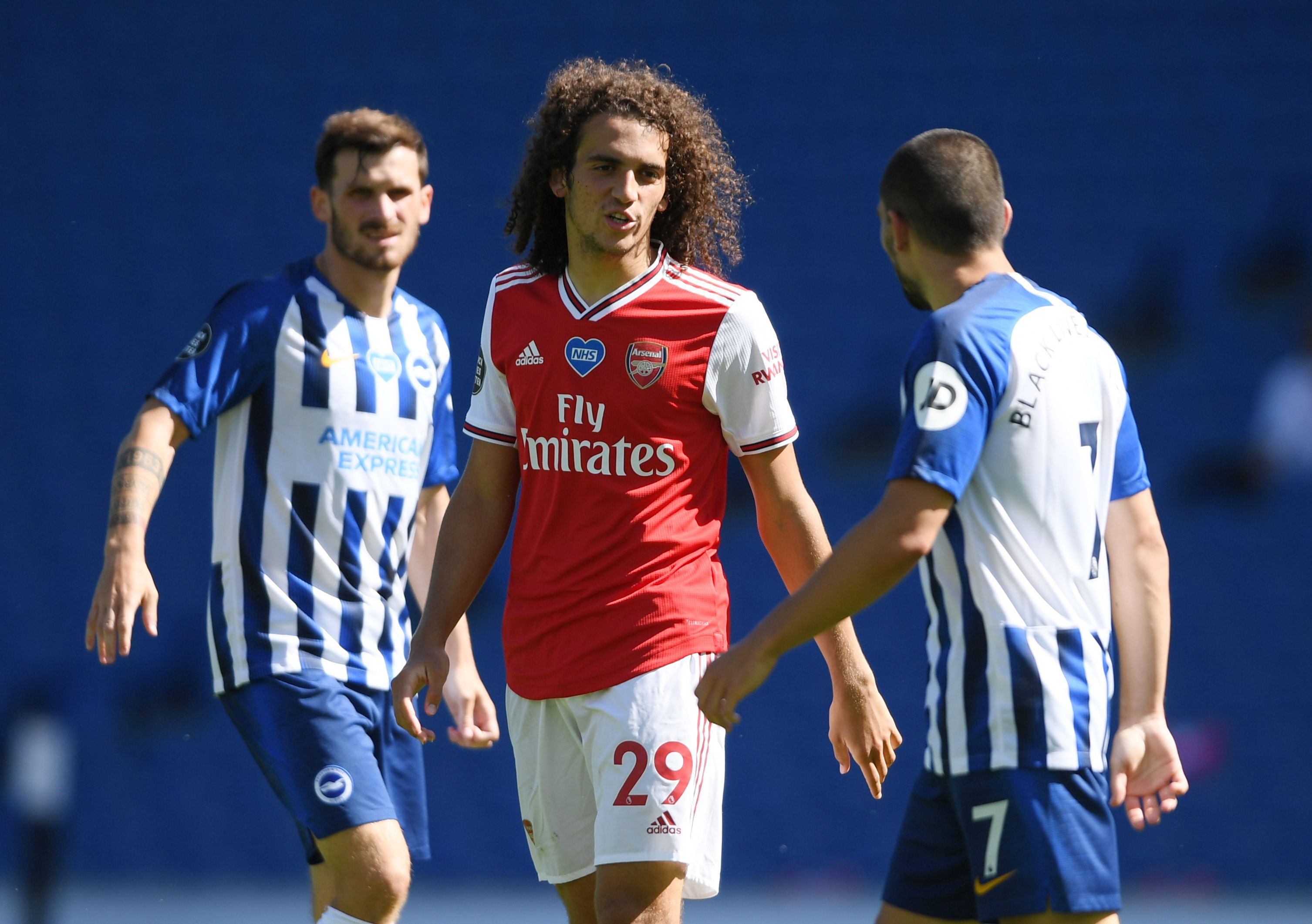 Sporting director Preetz told German outlet Kicker: “Three months ago, Matteo’s loan signing wasn’t possible, but it was at the beginning of October.

“We are happy that he is here and that he enriched our game from the start.

“We’ll see everything else next summer. How the prices will develop by then and what Arsenal are planning then, nobody can say today.”

Former Arsenal striker Kevin Campbell believes Guendouzi should look for a permanent way out, as he’s not convinced he has a future at the Emirates.

He told Football Insider: “I do not think he will play for Arsenal again.

“He doesn’t have a future at Arsenal. Mikel Arteta put him in detention after the Brighton game last season, that is what it was – detention.

“A manager like Arteta wants to see that you can toe the line, take your punishment, keep your trap shut and get working. Guendouzi could not do it.

“He was given a clean slate at the start of the season, like Mesut Ozil, but they did not toe the line.

“Arteta is strong enough to exclude players he cannot trust. When a manager cannot trust you he is not going to back you.

“The good thing is they got him out on loan because you cannot afford to have ill-disciplined players like that in and around the club. The right thing was to get him out on loan.”