GRAND Theft Auto developer Rockstar has announced that it is shutting down the game’s popular multiplayer mode on some consoles.

Rockstar is shutting down GTA Online on the Xbox 360 and PS3Credit: Rockstar Games

The move will bring an end to the multiplayer mode as well as website stat tracking via the Rockstar Games Social Club, Rockstar said.

The US company will continue to run the service on Xbox One and PS4, where it’s still going strong nearly eight years on from the launch of GTA 5.

“Please note, these changes are strictly for the PS3 and Xbox 360 versions of GTA Online,” Rockstar said in a statement on Wednesday.

The shutdown “will have no impact on access to, or progress within, the Grand Theft Auto V Story Mode”, the New York-based firm added. 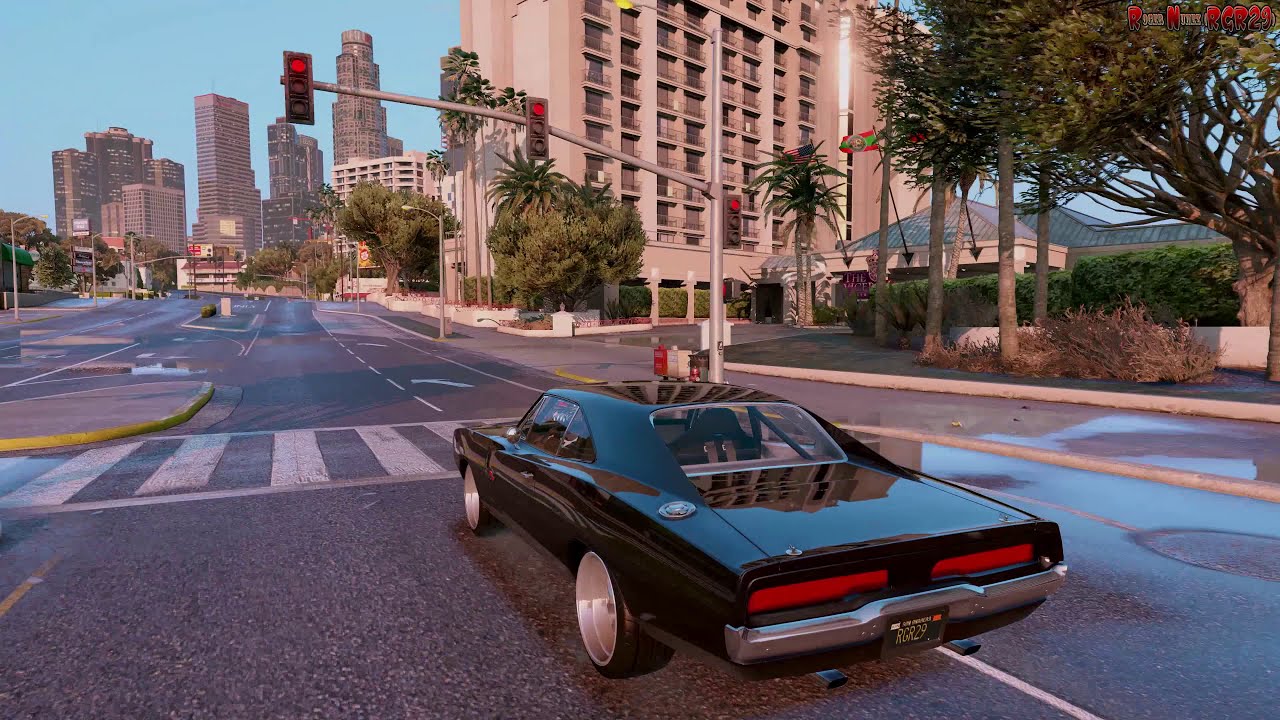 The move will bring an end to the multiplayer mode as well as website stat trackingCredit: Rockstar Games

Rockstar said it is now focussing its efforts on expanded and enhanced versions of GTA 5 and GTA Online on PlayStation 5 and Xbox Series X/S.

GTA 5 hit shelves in 2013 and by the end of this year will have spanned three generations of console.

More than 140 million people have played GTA 5 on PlayStation 4 alone, according to data analytics firm GamStat.

It’s thought that around 130,000 people login to GTA Online every month across consoles and PC.

Rockstar is likely shutting down the service on the 360 and PS3, which came out in 2005, as player numbers dwindle on the older-generation consoles.

Binning GTA Online on older platforms will free up server space that the company can then use for its various other multiplayer games.

Rockstar also announced that it is shutting down online services for two additional blockbuster games.

“All these changes will have no impact on access or progress in Story Mode for any of these titles on either platform,” Rockstar said.

“We’d like to thank the GTA Online community for their continued support, and look forward to seeing players continue their journey in Los Santos with us on new platforms.”

In other news, we revealed the best games available in 2021 for PS5, Xbox, PC and Nintendo Switch.

A remastered version of Call of Duty Modern Warfare 2’s Multiplayer mode could be coming out this year.

And, Dell’s Alienware R10 Ryzen Edition is a gaming PC powerhouse that crushes both the new consoles.