THE dad of a girl who drowned on a school trip has stormed out of court after three teachers were cleared over the tragedy.

Jessica Lawson, 12, died after a pontoon capsized in a lake near the city of Limoges, in France, during a six day adventure holiday with her school.

Jessica Lawson died on a school trip to FranceCredit: PA 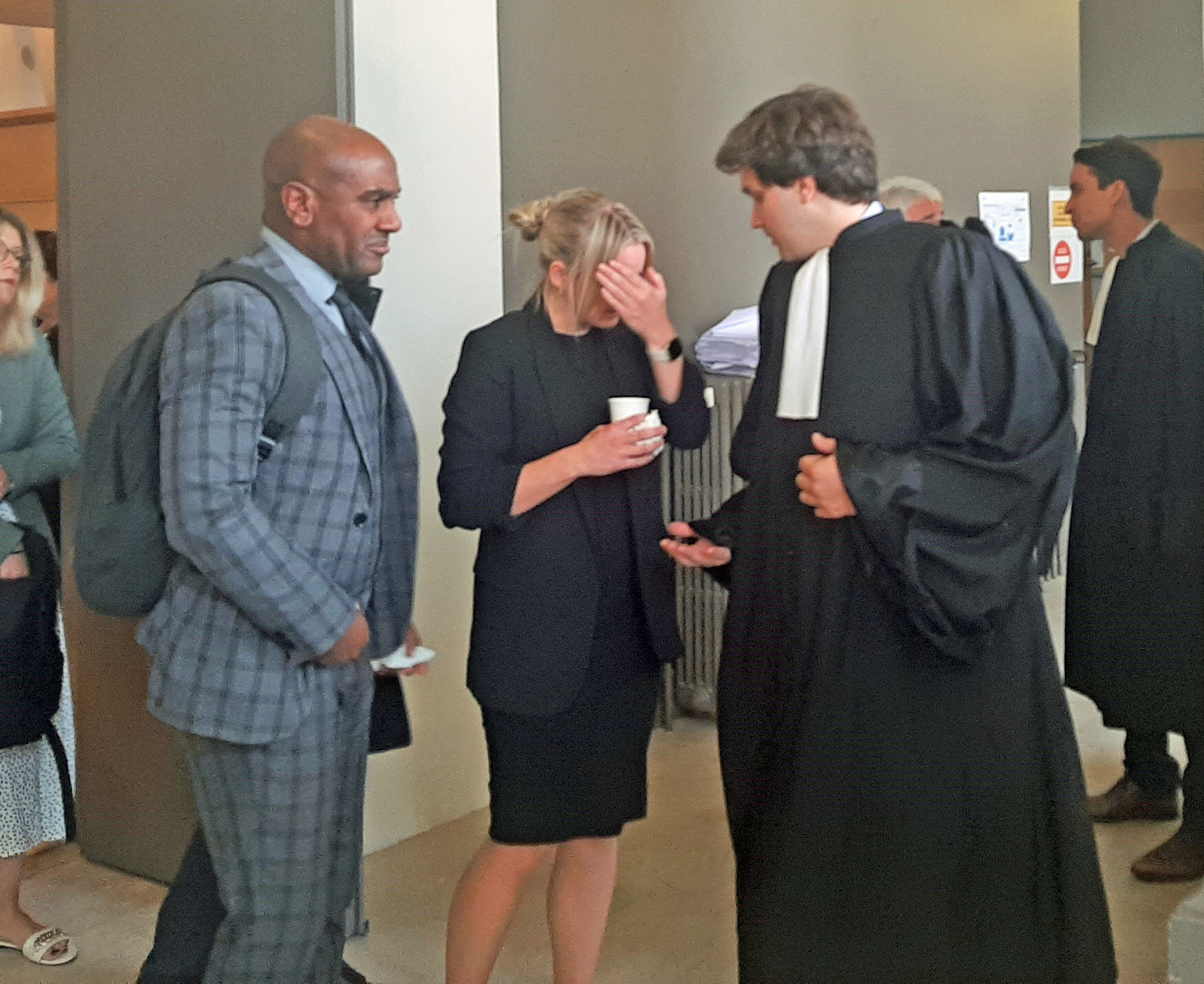 The children from the Hull school had gone for a swim in Maury park in Liginiac and were jumping off an orange pontoon.

More than 20 children had climbed on to the platform, which was designed for less than half that number when it collapsed, flipping over as it did so.

Teachers Steven Layne, Chantelle Lewis and Daisy Stathers were cleared of any wrongdoing, at a court in the district of Tulle.

Head of jurisdiction in Tulle, Marie-Sophie Waguette said: “There is therefore no evidence to show that they were negligent, therefore you are found not guilty.”

Jessica’s dad, Tony Lawson, left the courtroom when the verdicts were announced, with both Ms Lewis and Ms Stathers breaking down into tears.

The lifeguard on duty at the time, Leo Lemaire, and the local authority in the town of Liginiac were also found not guilty over her death.

The prosecution had alleged none of teachers could see where Jessica was during the swim due to a lack of surveillance.

Ms Waguette told the court the teachers had “not failed to comply with their requirement to monitor the activity”.

“There was not any reason to think that the floating platform could turn over.”

A lawyer for the schoolgirl’s family Eloi Chan said they hoped the public prosecutor would appeal the court’s decision, pointing to many issues.

“A young girl of 12 disappeared, the pontoon was dangerous and there was an obvious lack of surveillance. Another court must hear this,” said the lawyer.

The trial earlier heard how Ms Lewis “started to panic” during the incident and “asked ‘where’s Jess’?”

“But there were 23 other students we were trying to get out (of the water) so I was trying to stay calm.”

The teacher who was in charge of the trip, Mr Layne, told the court he thought the pontoon was a safety feature.

The schoolgirl’s mother, Brenda Lawson, said her family had been through “torturous suffering” since her daughter’s death, describing her as “full of fun, laughter and care”.

Mr Lawson has revealed how Jessica’s death has traumatised the couple so much is has cost them their jobs and family home.

“This devastated our lives, our business, our daughters. Our lives are
unrecognisable.” 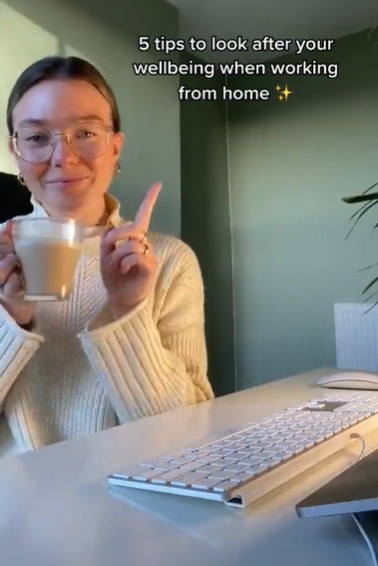 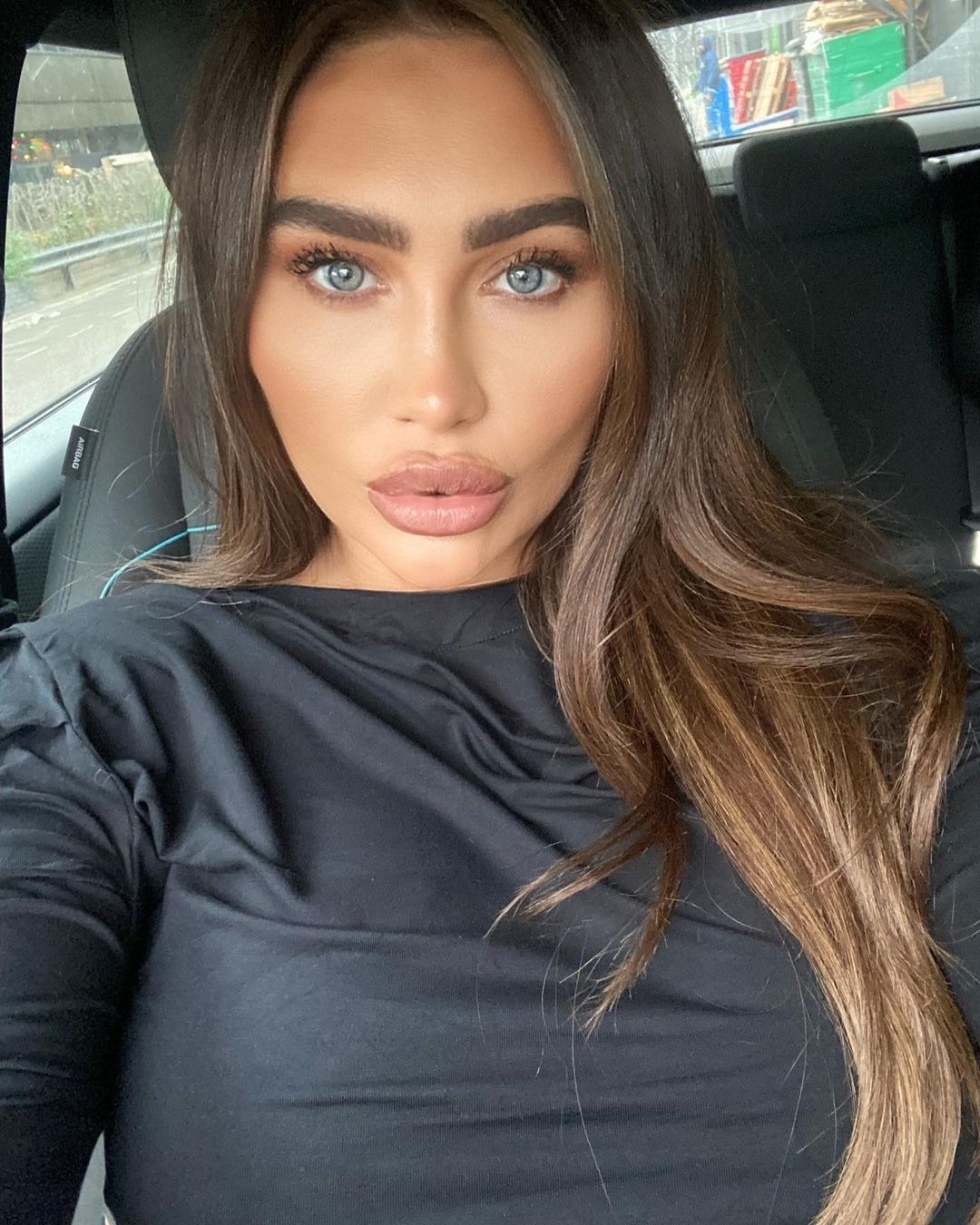