GREY’S Anatomy season 17 will be the shortest ever series since it first hit our screens 16 years ago.

Bosses of the American medical drama have had to slash episodes due to the ongoing coronavirus pandemic and it will now only air 16, instead of its usual 24 episodes, according to TV Line. 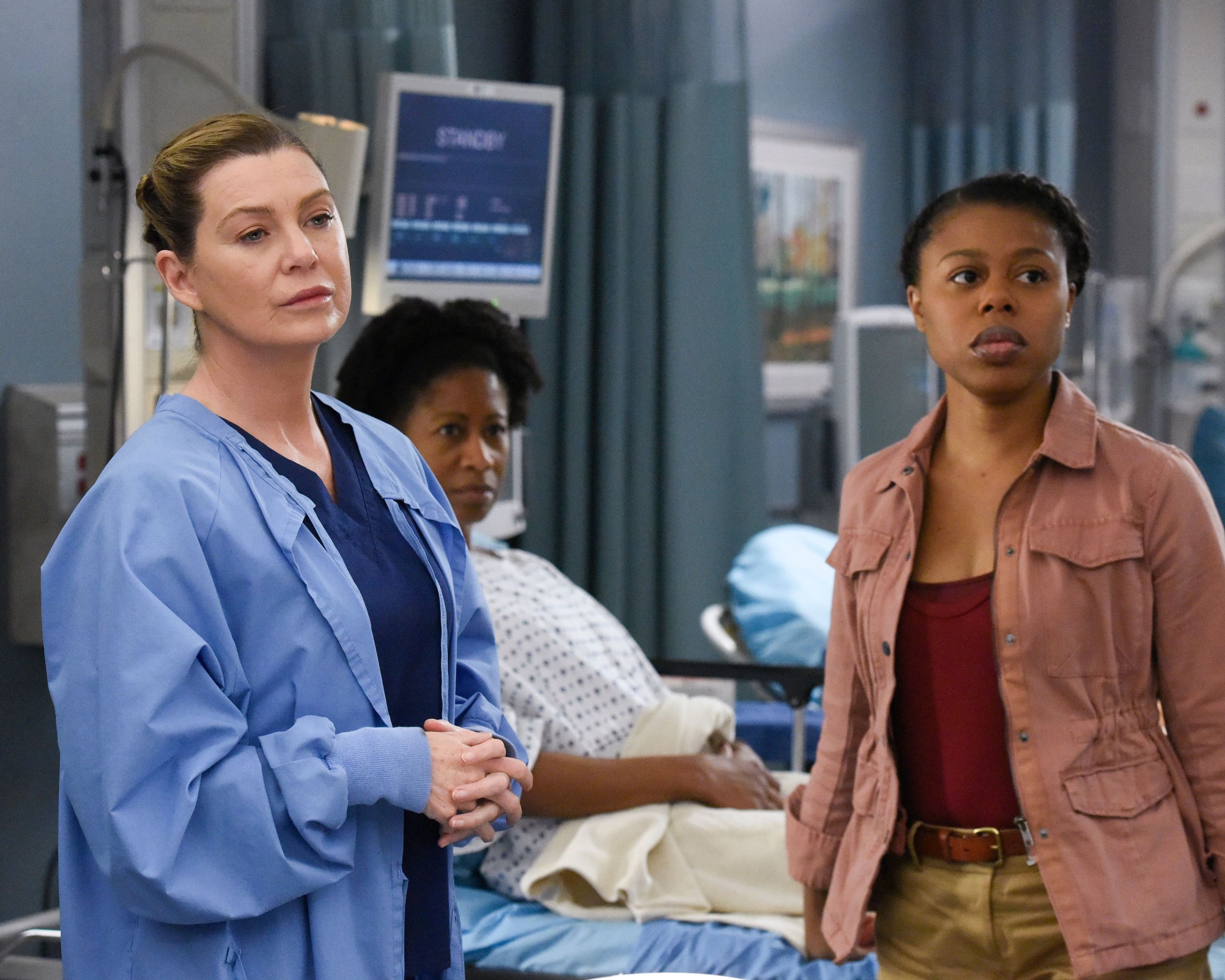 Grey’s Anatomy season 17 will be one of the shortest ever series due to the current Covid-19 pandemicCredit: Kobal Collection – Rex Features

After the ABC drama had to air the finale of season 16 five weeks early to stop the spread of the deadly bug, fans were left worrying about if the show will actually make a return.

However insiders have revealed that although the new series may be a little shorter than normal, it’s still all going ahead.

TV Line revealed that although they are planning on filming 16 episodes for the 17th series, it completely depends on what happens with COVID-19 restrictions and lockdowns.

And if they can’t manage to film any more than 16, the latest series will follow shortly behind season 1’s nine-episode series for the shortest one ever. 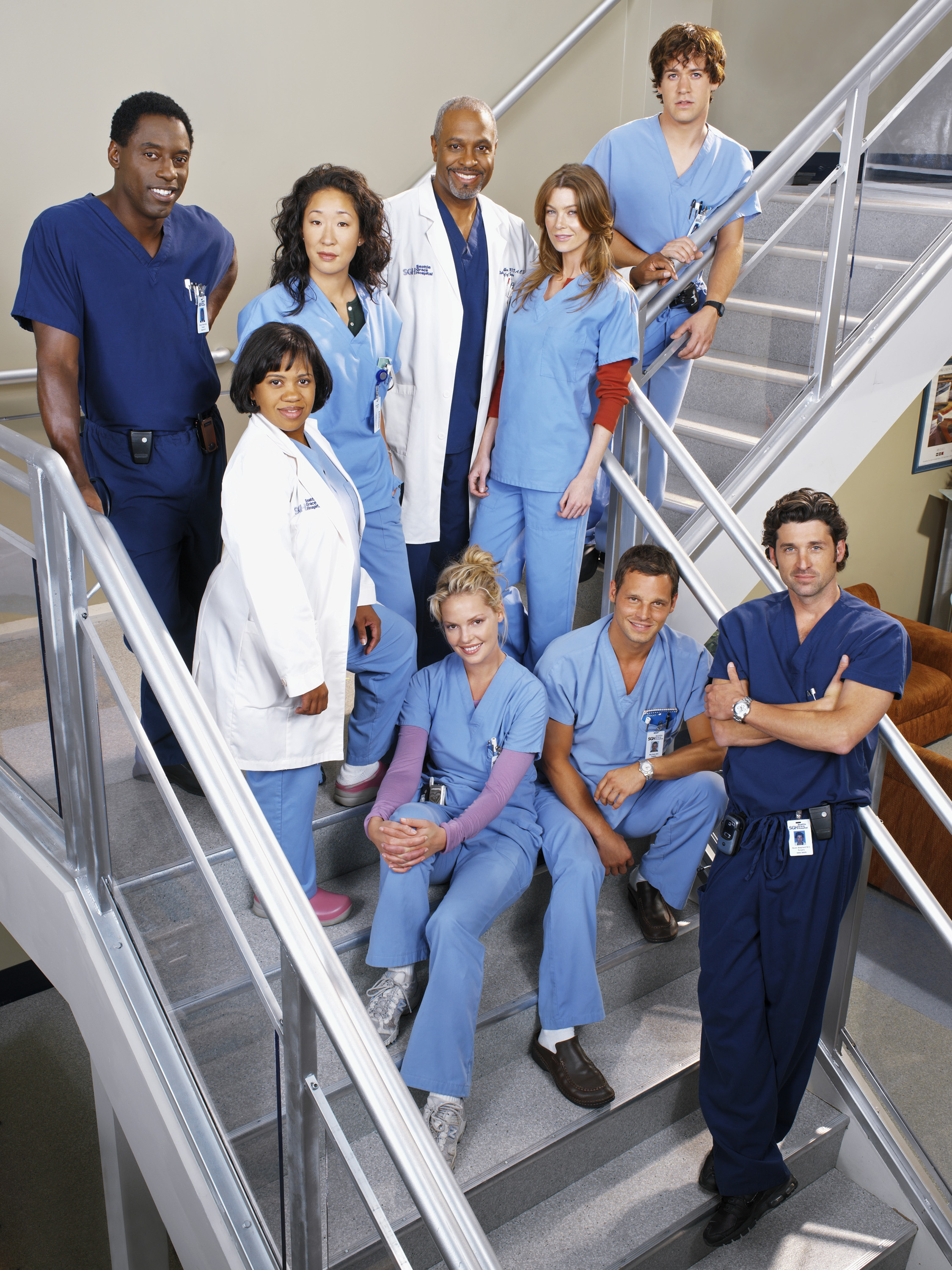 Last month showrunner Krista Vernoff released teased to fans what they can expect on the show in the future.

As they incorporate everything that has gone on over the past year, the 17th season will follow how the staff at Grey Sloan Memorial Hospital manage to deal with both of Covid-19 and non Covid-19 patients.

Speaking about episode 1, All Tomorrow’s Parties, Vernoff told TVLine: “It’s all hands on deck [and] a whole new world for our hospital and for all of our characters.”

And it goes without saying that the actors and actresses on set will have to wear PPE during scenes to portray it in the most realistic way possible. 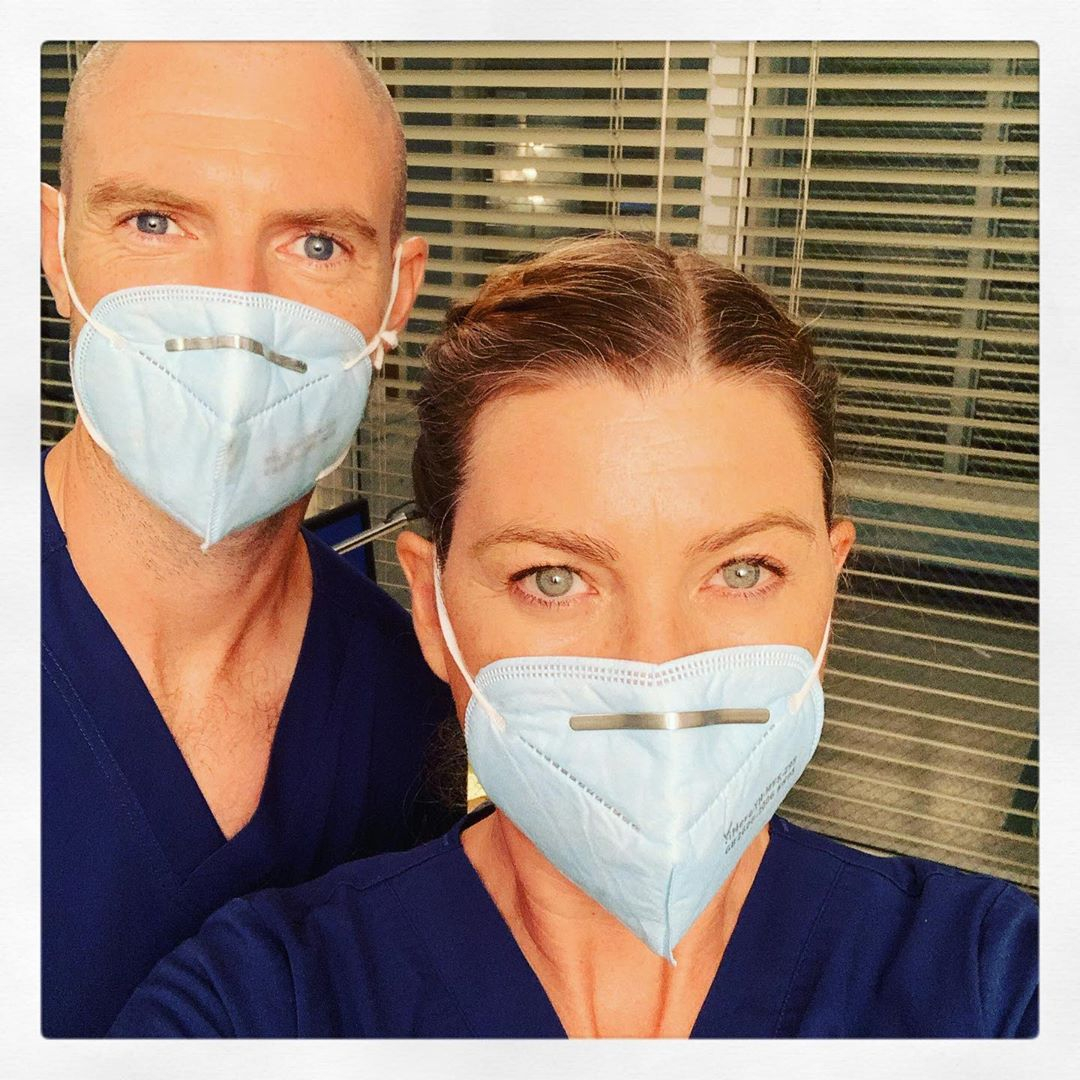 However – some fans have been left unhappy with their use of face masks.

Actress Camilla Luddington – who plays Jo Karev on the show – clapped back at one viewer who complained about the drama ‘wasting face masks’.

The actress set things straight and explained that they’re only wearing the KN95 masks as props and not using them as real protection off set. 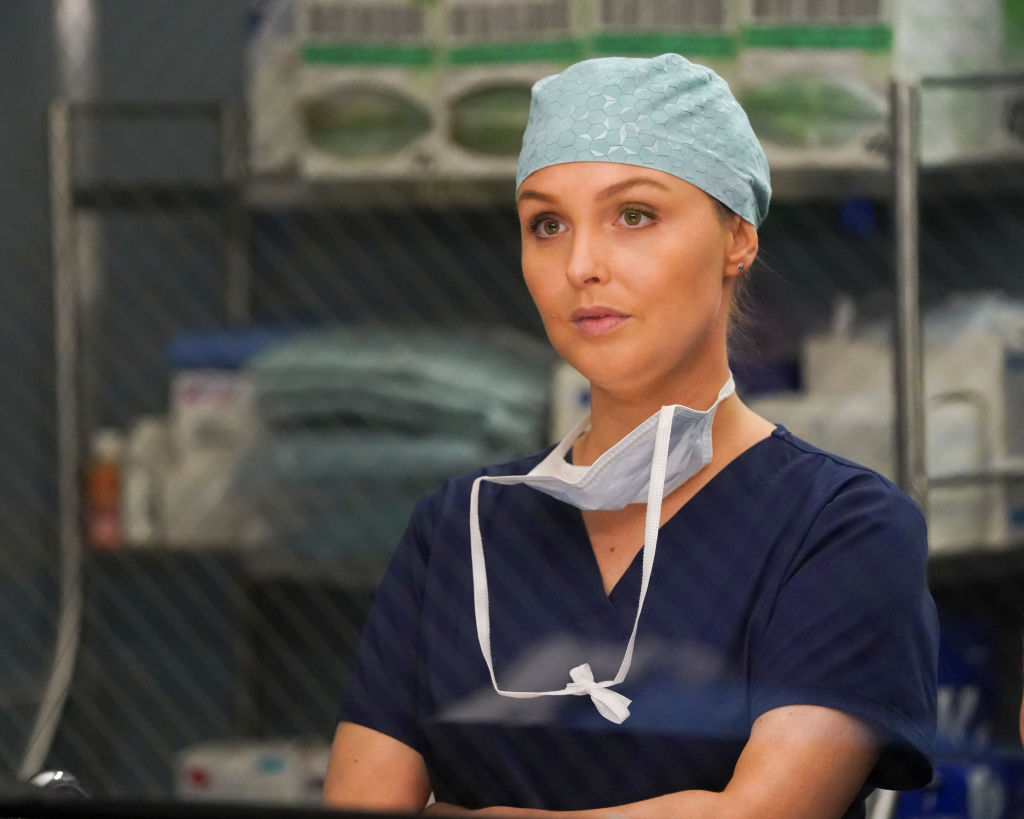 “If you see any of us wearing KN95s behind the scenes, it’s because we are wearing our costume masks,” she responded on Twitter.

“We don’t also get an extra KN95 to wear between takes.”

Meanwhile, fans were left beyond excited to see Patrick Dempsey in the premiere episode of season 17.

The actor played Dr Derek ‘McDreamy’ Shepherd in the show – who was killed off in season 11 – and will appear in a dream that his wife Dr Meredith Greys (Ellen Pompeo) has.