GREG CLARKE has kept his £190,000-a-year Fifa role as vice-president for the time being.

That follows a Uefa plea for the disgraced ex-FA chairman to stay on. 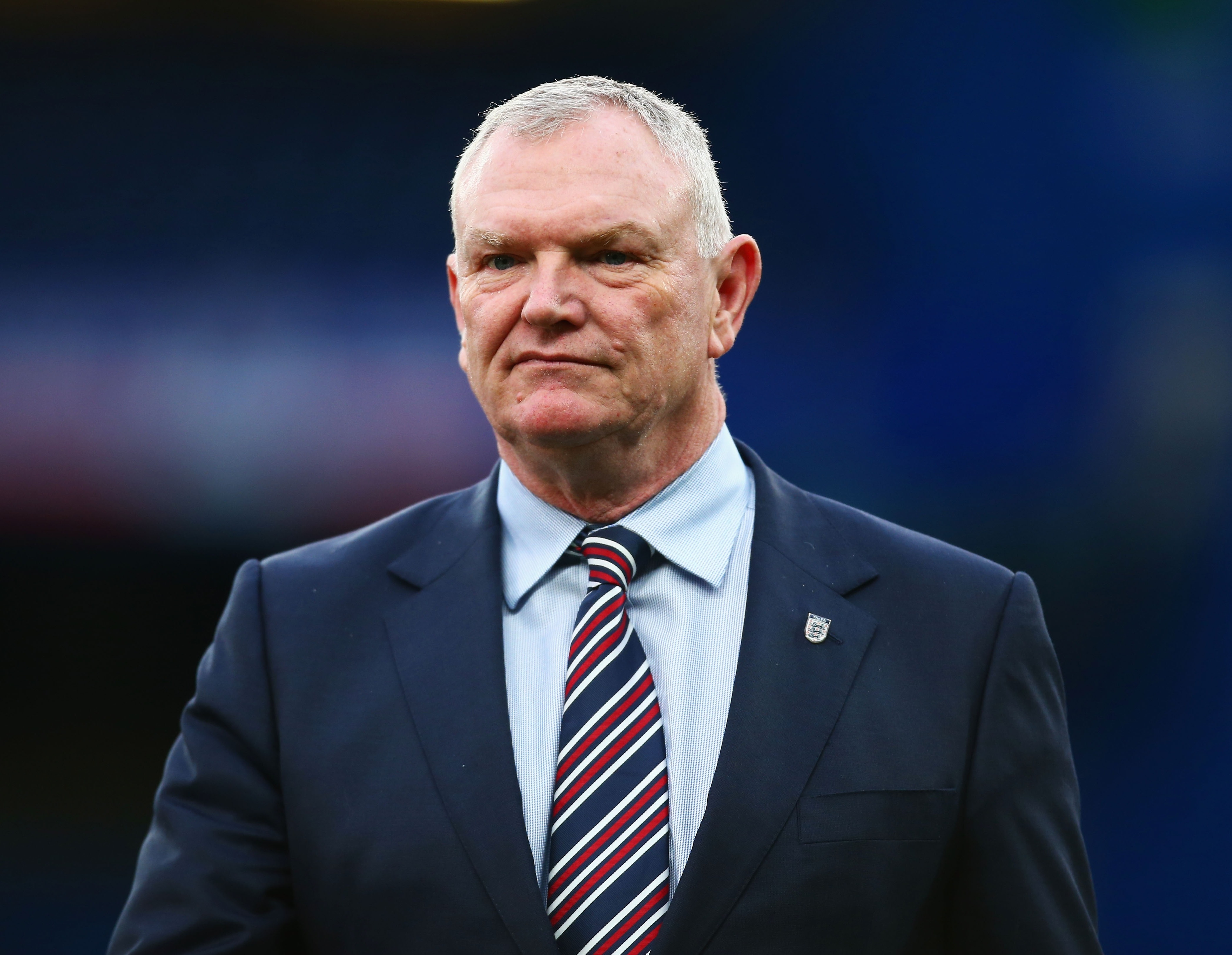 Greg Clarke has kept hold of his role as Fifa vice-president despite being forced to resign as FA chairmanCredit: Getty Images – Getty

Fifa were hoping to push Clarke into resigning from his post on the Council.

The world football organisation said: “Fifa considers that Mr Clarke did the right thing to resign as Chairman of the FA yesterday.

“He is, of course, free to resign from the Fifa Council, just as he has resigned as Chairman of the FA. It is for Mr Clarke to take that decision.”

But after being elected by Europe’s football governing body in 2019 for a four-year term, Clarke looks set to hold on until at least March 2 when the Congress election takes place and he can be fully replaced.

He told Sky Sports News: “I am staying purely at the request of Uefa president Aleksander Ceferin.”

Keeping Clarke in place helps protect Uefa’s voting rights for the time being.

Uefa regulations state: “If a vice-president or a person elected to the Fifa Council vacates the position during his term of office, the Uefa Executive Council shall elect a replacement for the remaining period until the next Uefa Congress.

“Any such replacement may not take over the office of vice-president of Fifa.”

Clarke resigned as FA chairman on Tuesday following a car-crash grilling when he appeared in front of MPs.

The 63-year-old was forced into two public apologies after making reference to ‘coloured footballers’ and then said being gay was a lifestyle choice.

Upon quitting, he said: “My unacceptable words in front of Parliament were a disservice to our game and to those who watch, play, referee and administer it. This has crystallised my resolve to move on.

“I am deeply saddened that I have offended those diverse communities in football that I and others worked so hard to include.”

England boss Gareth Southgate said there was ‘no alternative’ but for Clarke to step away.

Speaking ahead of his side’s clash with Ireland, he said: “We can’t just keep standing in front of the cameras talking about change.

“We are seeing a lot of change in society and football needs to be at the front of that.

“What’s a shame for him [Clarke] is he has done a lot of work behind the scenes to support the diversity code and make inroads into relationships around Europe.

“But what he said wasn’t acceptable and there was no alternative but for him to go.” 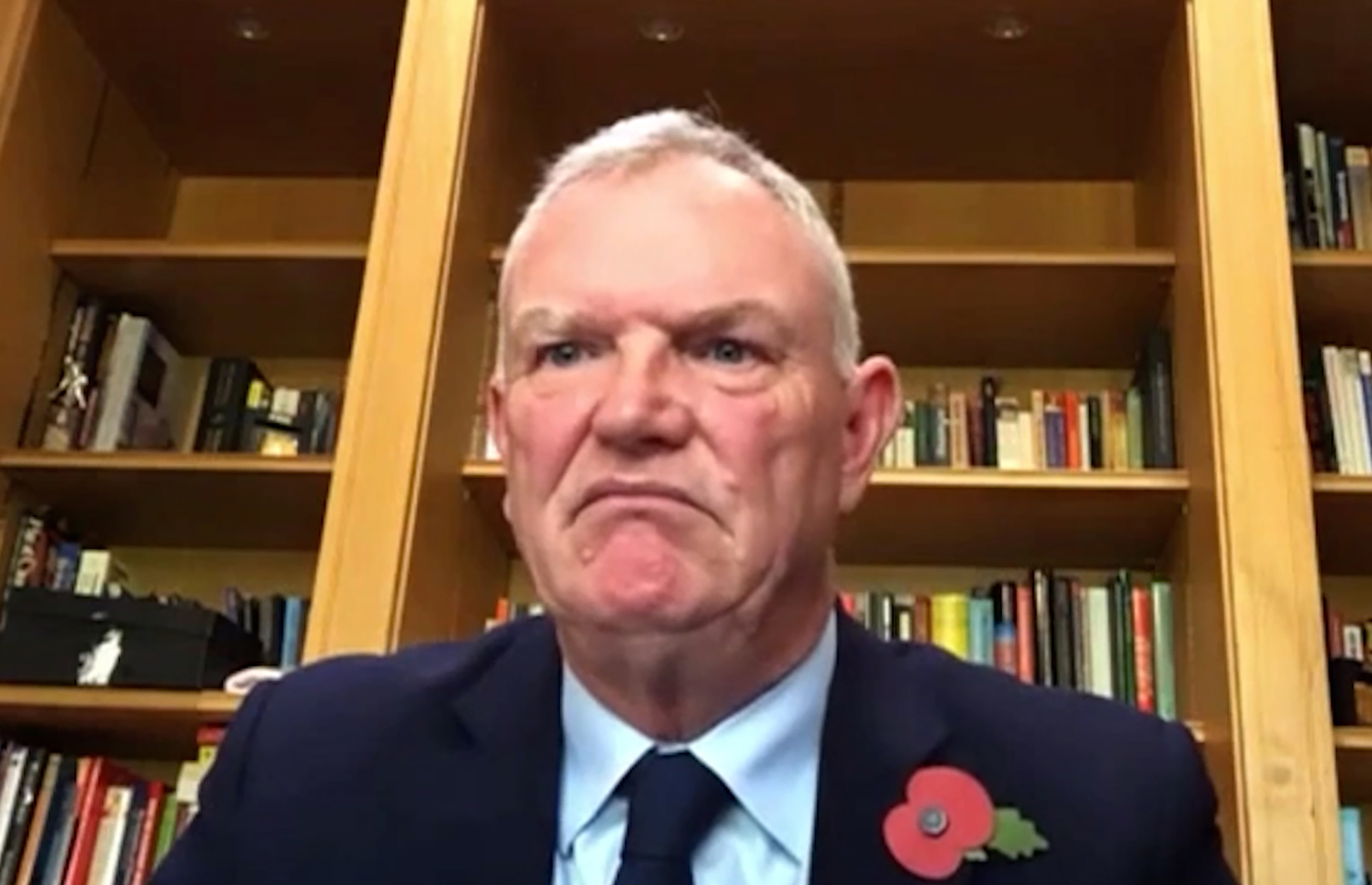