GRANGER Smith and his wife Amber are expecting a baby boy. 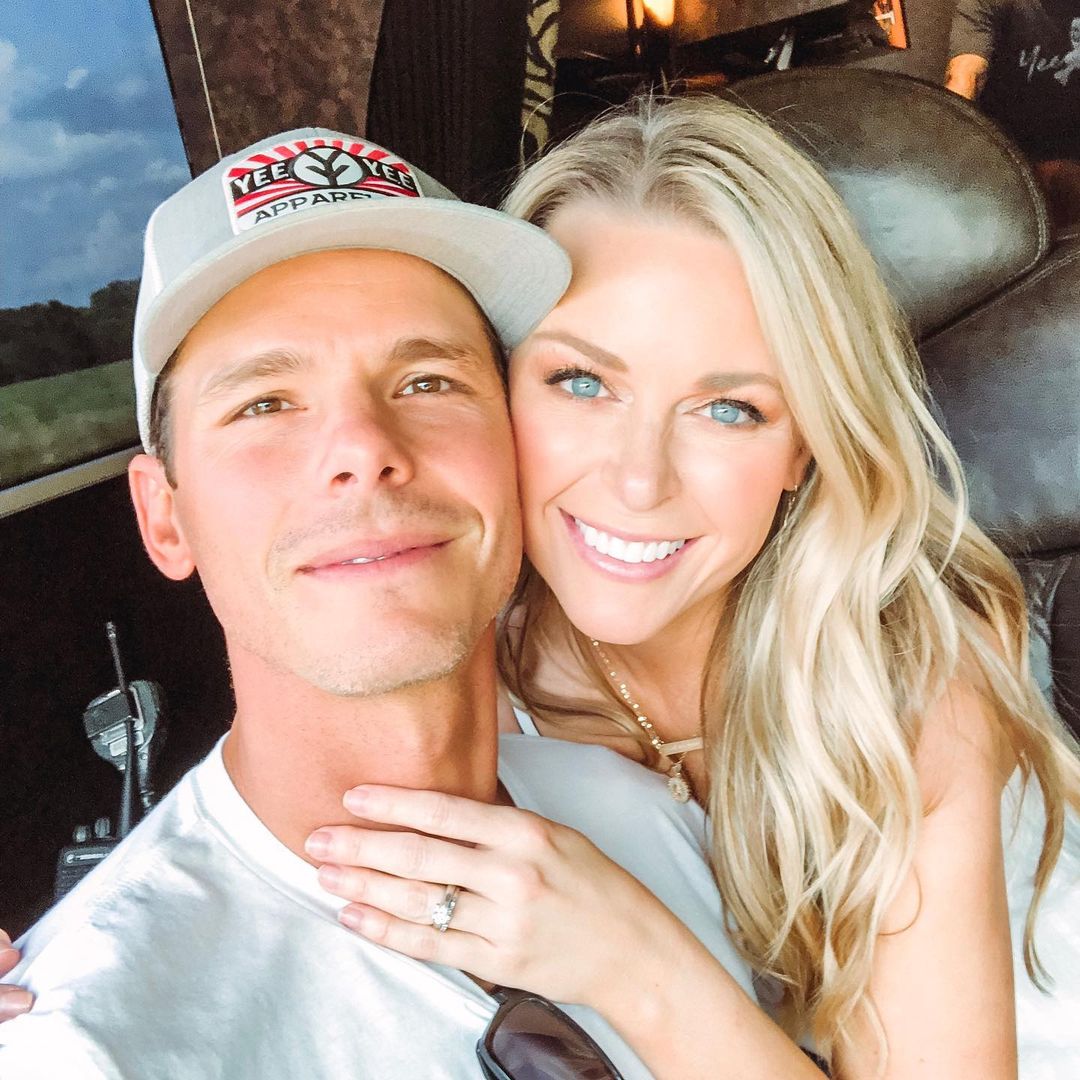 Granger Smith and his wife Amber are expecting a baby boy 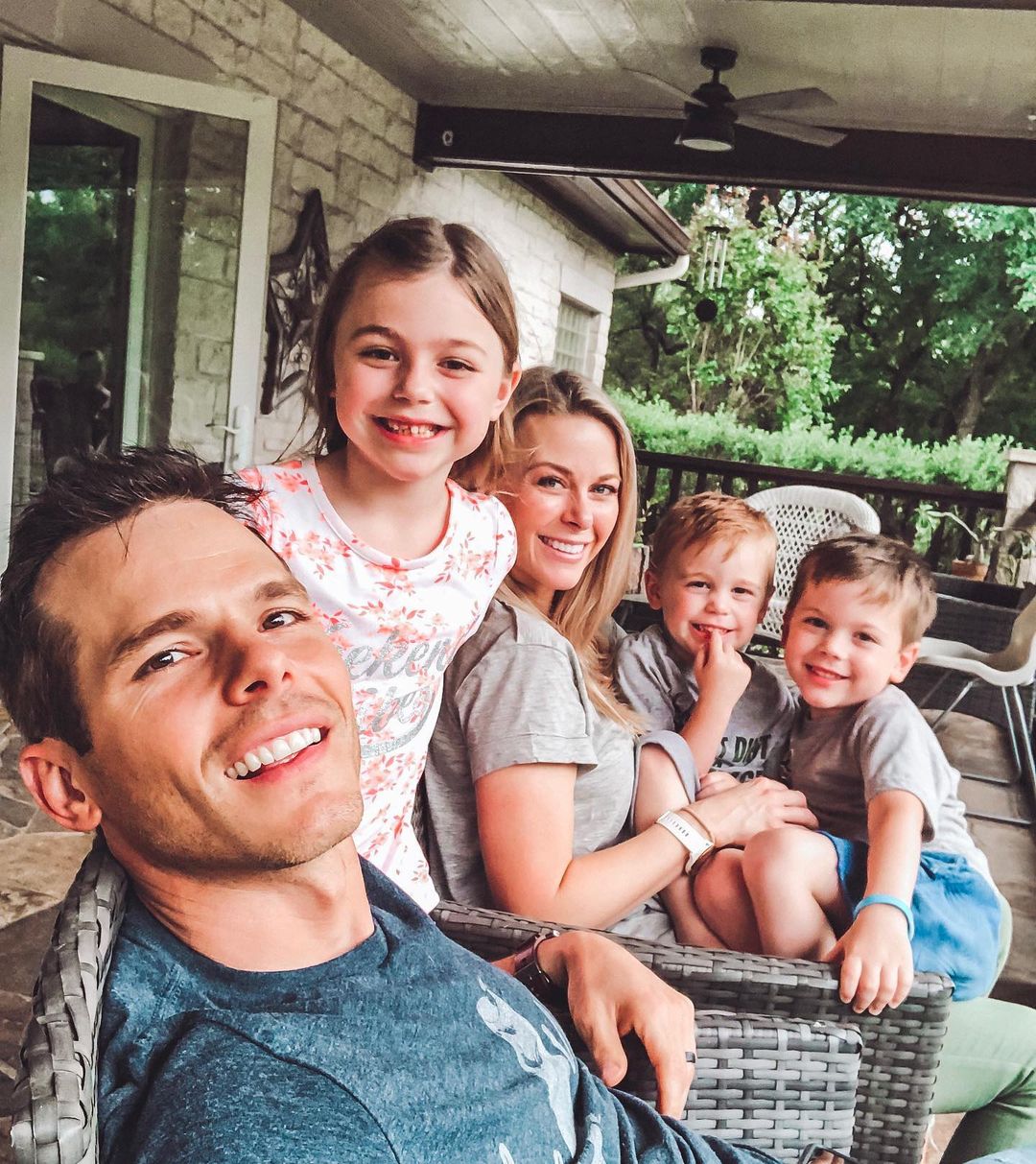 Granger shared a video that began with him addressing his late son, stating: “Dear River, because of the life you lived, we’ve known so much joy.”

The couple’s son seven-year-old son Lincoln added: “River, because of the life you lived, we laughed a whole lot.”

Their nine-year-old daughter London continued the tribute, stating: “And because of the life you lived, we cried a bunch, too.” 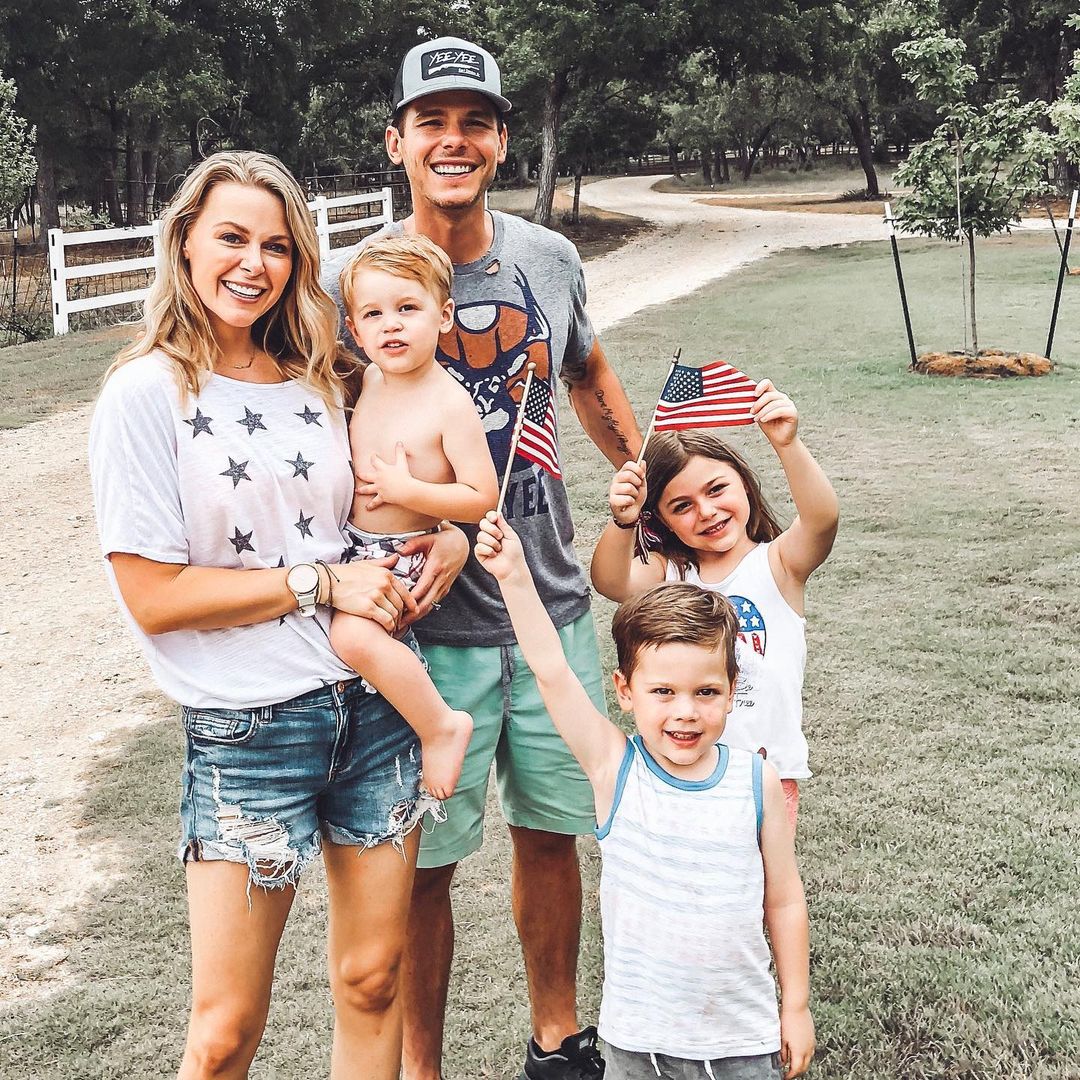 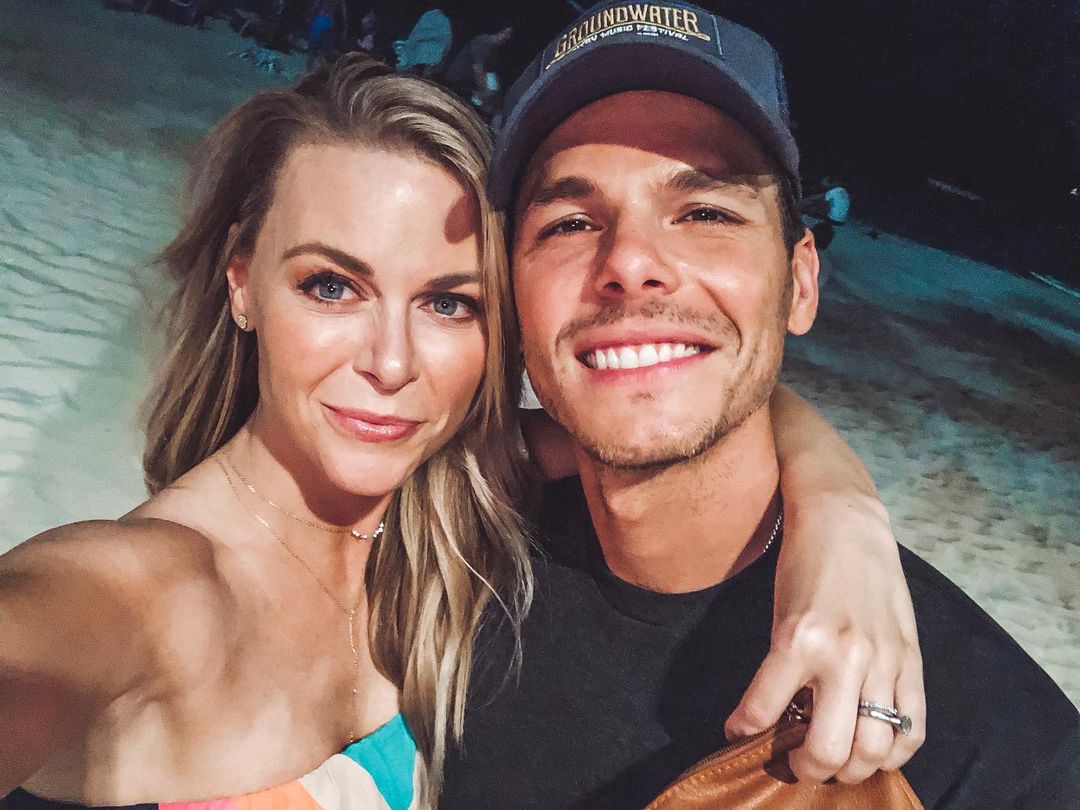 Granger and Amber tied the knot in 2010

The country singer added that the family has “grown closer to God” since River’s passing before Amber added: “And God gave us a miracle. Sweet Riv, because of the life you lived, very soon you’re going to have a baby brother.”

The expectant mother revealed her baby bump to the camera before the family posed behind a portrait of River and his siblings.

The family members then held up sonograms before they embraced Amber’s baby bump.

Granger wrote in the caption of the post: “We’re pregnant.

“I don’t have many words for this video. Life isn’t perfect. Sometimes it’s beat up and broken but it’s NEVER hopeless. God promises that. 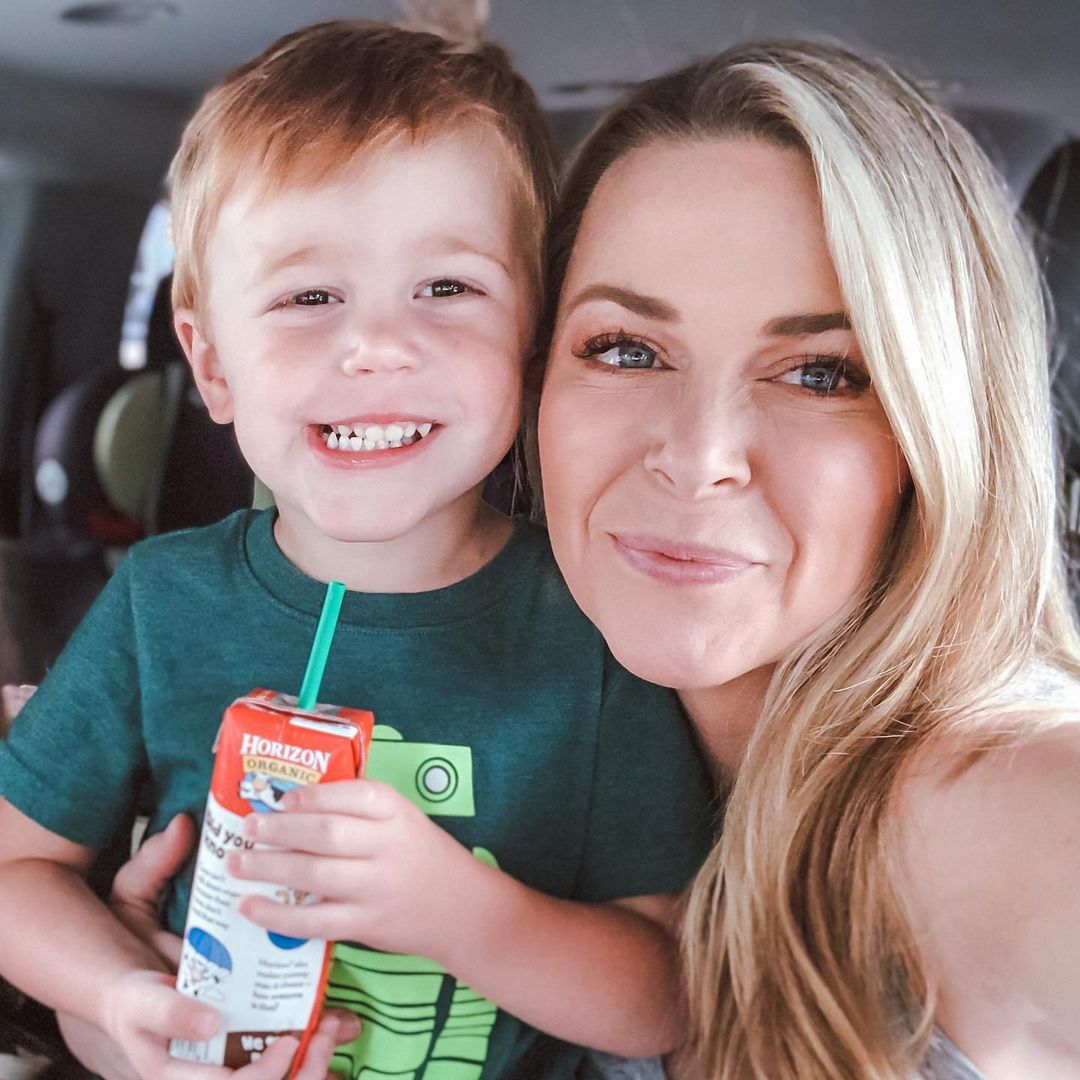 Each family member spoke in the clip 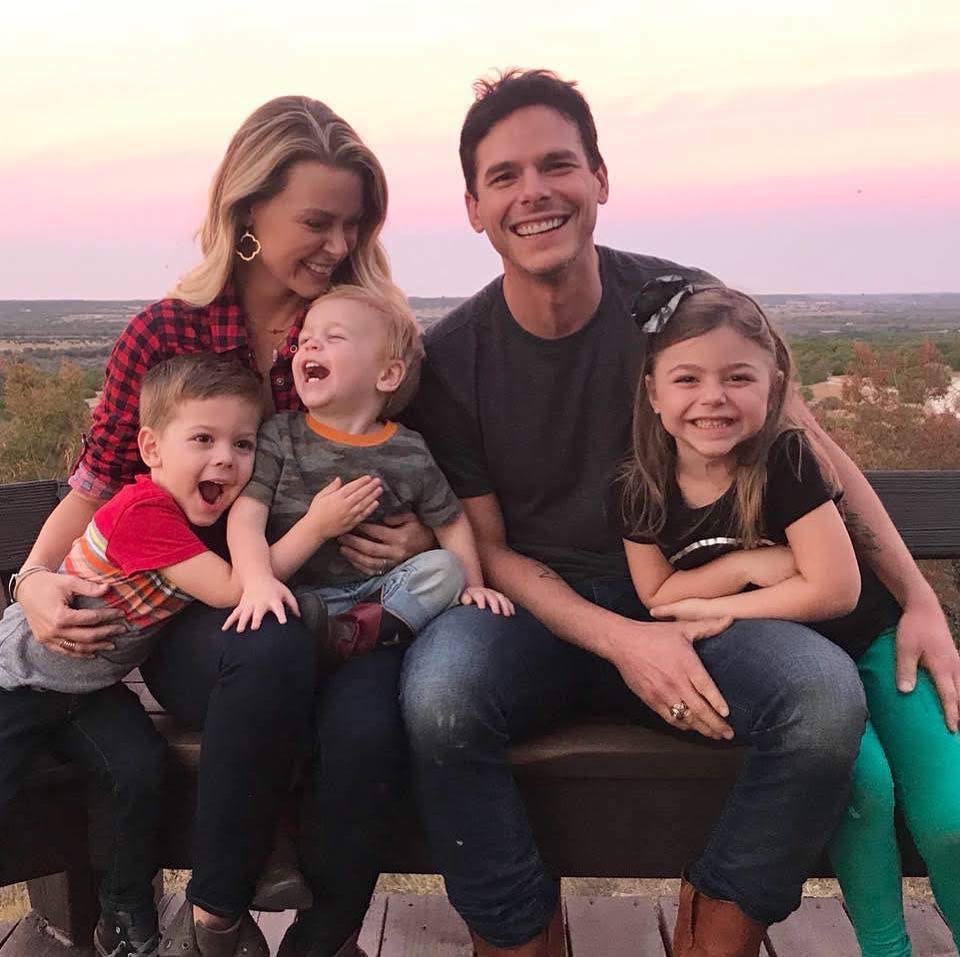 “Our story isn’t finished yet, and neither is yours! Through our suffering and joy, God’s glory radiates through it all!

River, who was just three-years-old, tragically died in June 2019 when he accidentally drowned at the family’s home.

The country singer shared the “unthinkable” news on Instagram.

Alongside a photo of him smiling as he held River, Granger shared wrote: “Amber and I made the decision to say our last goodbyes and donate his organs so that other children will be given a second chance at life.” 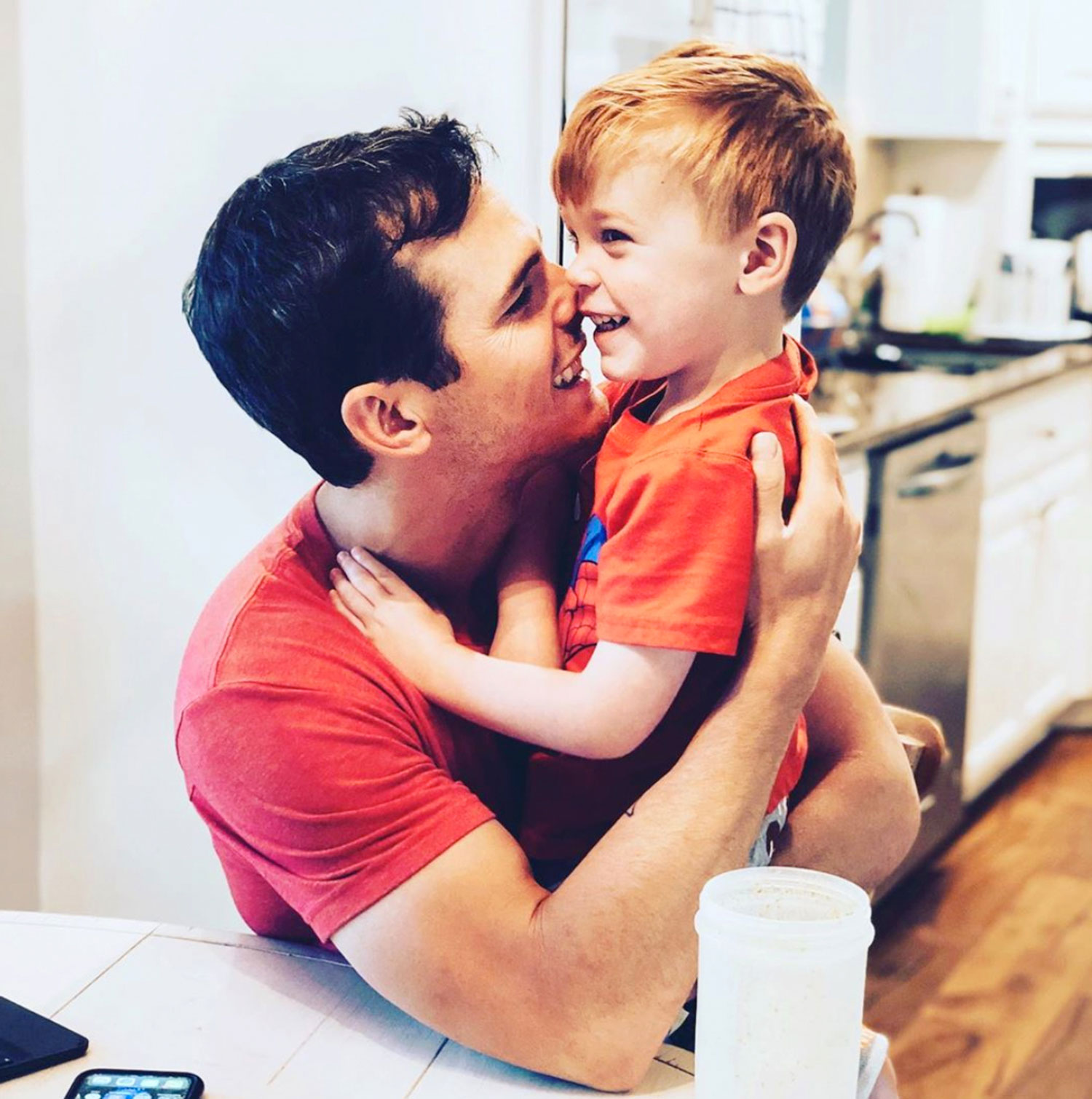 He added: “Our family is devastated and heartbroken, but we take solace in knowing he is with his Heavenly Father.”

Remembering his late son, Granger continued: “Riv was special. Everyone that met him knew that immediately.

“The joy he brought to our lives cannot be expressed and his light will be forever in our hearts.

“If there are words to say more, I cannot find them in this moment. Love the ones close to you.

“There has never been a more difficult moment for us than this.” 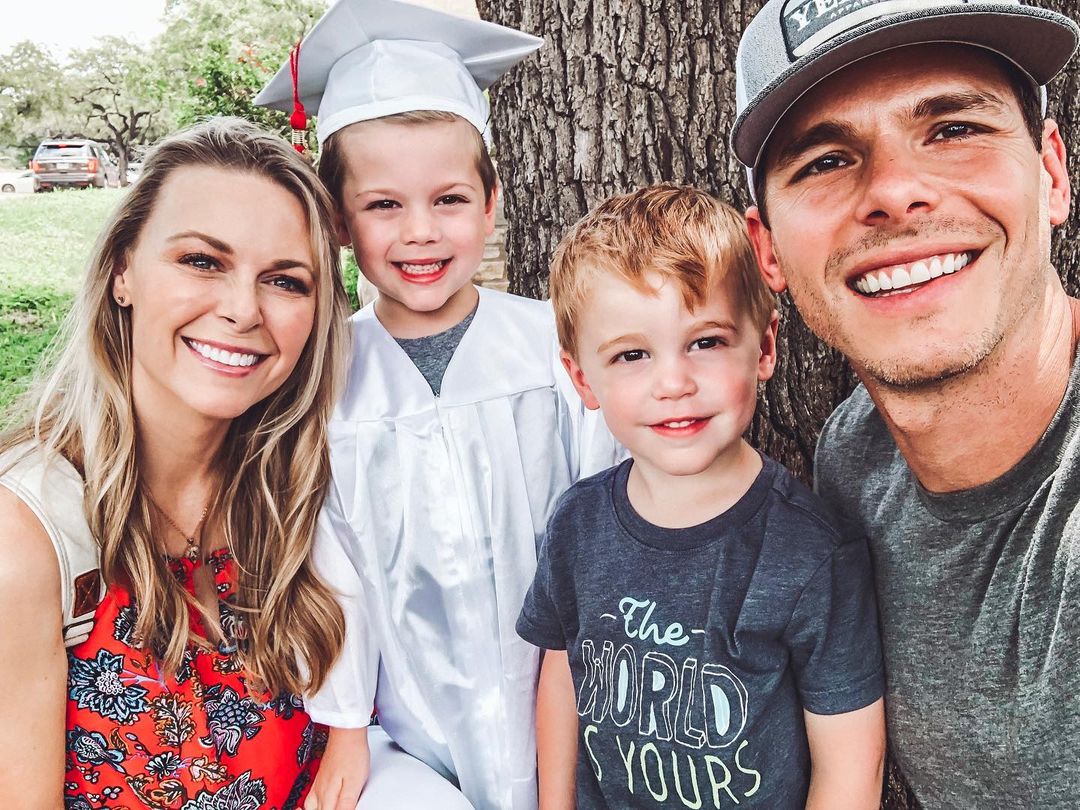 The singer said there’s ‘never been a more difficult moment’