GRAEME SOUNESS believes Scotland were playing ‘football from the past’ as they crashed out of the Euros.

Goals from Nikola Vlasic, Luka Modric and Ivan Perisic saw Croatia book their spot into the last 16 with a 3-1 win at Hampden.

Scotland crashed out of the Euros after defeat against CroatiaCredit: PA

Callum McGregor’s first-half equaliser would prove to be no more than a consolation as Scotland’s hopes of making it out of the group stage crumbled.

Souness, who earned 54 caps for Scotland, was fuming at the full-time whistle and hit out at boss Steve Clarke for his tactics.

“I don’t want to be down on the nation but I came here tonight thinking it was going to be more of the same as we played against England.

“We went too long at times. We tried to hit Lyndon Dykes too often.

“I don’t think you’ll see another team at the Euros that goes as long as we did tonight. It was route one stuff.

“I’m sorry if that hurts and I get criticism but that’s how I feel about it. 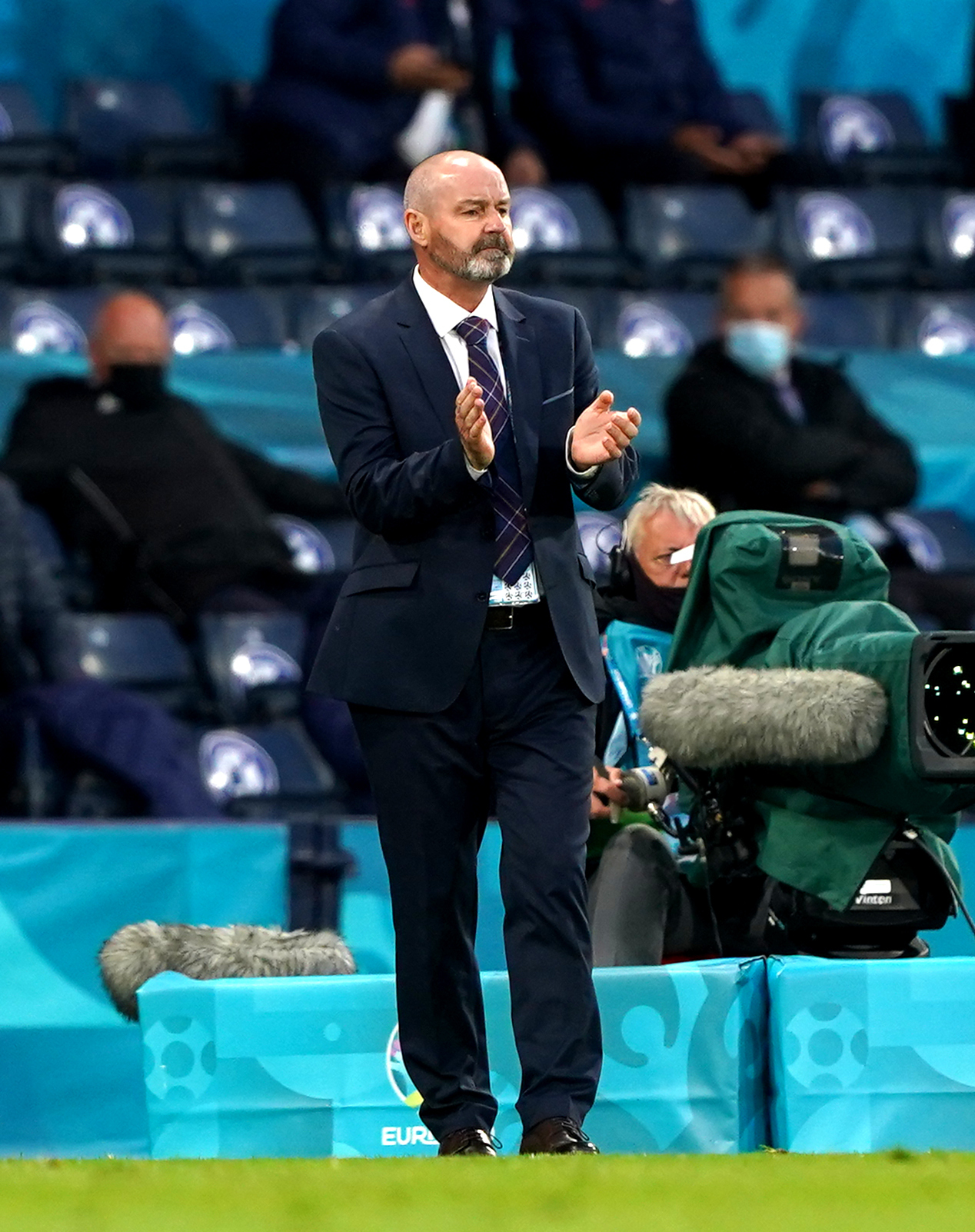 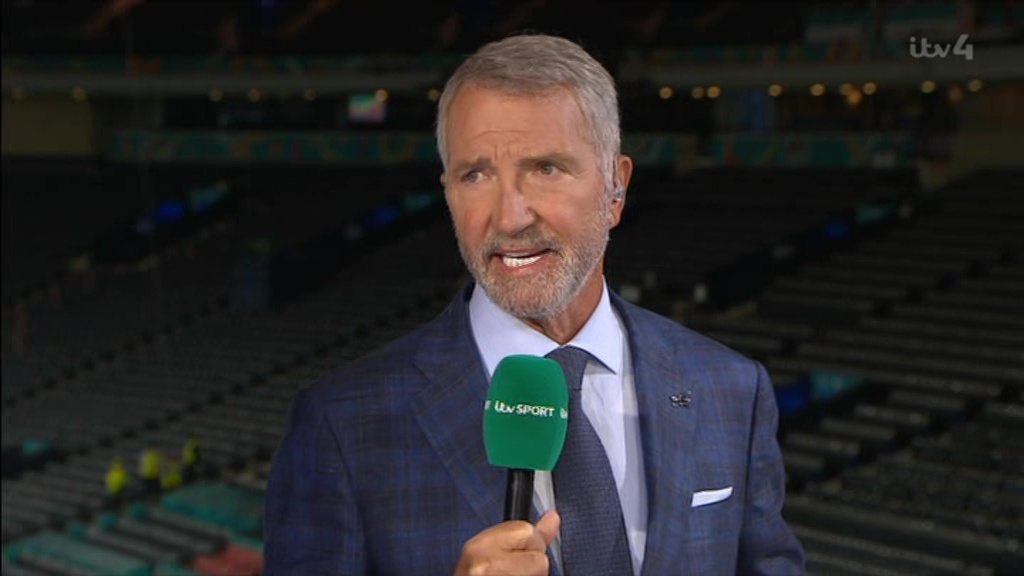 Graeme Souness was far from happy at the full-time whistleCredit: ITV

“If you want to do well at this level you have to get it down and play football.

“Tierney, Hanley, McTominay, and McKenna – none of them were prepared to go and get the ball and play passes.

“They were quite happy for the goalkeeper to launch it long. I’m leaving here disappointed.

“We’re a country mile away from where they need to be to do well at this level.”

Souness also believed Clarke should have been more tactically astute and made earlier changes to stop Croatia’s dominance in the game.

He added: “I would have liked to have changed things in the second half.

“The plan in the first half clearly wasn’t working. It was 68 per cent possession to Croatia.

“I would have taken a striker off, try to build a bit more possession in midfield and build from there.

“I get it. The manager has a group of players but it’s up to him to come up with a way of playing that can get the best out of those players.

“I’d have liked the manager to have changed things in the second half. He brought young Patterson on after 78 minutes – that’s not going to affect the game.

“Down the right hand side with O’Donnell we had problems all night. He certainly could have done better for the first goal and the third goal.

“But we can have no complaints. We were out-footballed by a really good football team; Brozovic, Kovacic, Modric.”

Modric’s goal was the pick of the bunch with the Real Madrid superstar scoring a sensational effort from 25-yards with the outside of his boot.

But Souness thinks the goal could have been easily avoidable had he been closed down properly.

Souness said: “It’s avoidable, that ball in was far too easy, [Stephen] O’Donnell has got to close down.

“The keeper had no chance, it was a great finish.

“I always remember coaches screaming stop the cross, stop the cross in my day, but in modern football people seem happy to let the ball come in. That was an avoidable goal.”