New wife Lindsay De Marco – who has a criminal record for drugs – is now moving on to husband number seven. 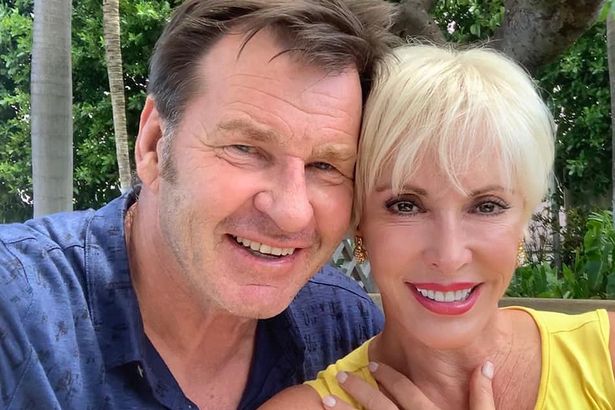 Nick Faldo and Lindsay De Marco have got married 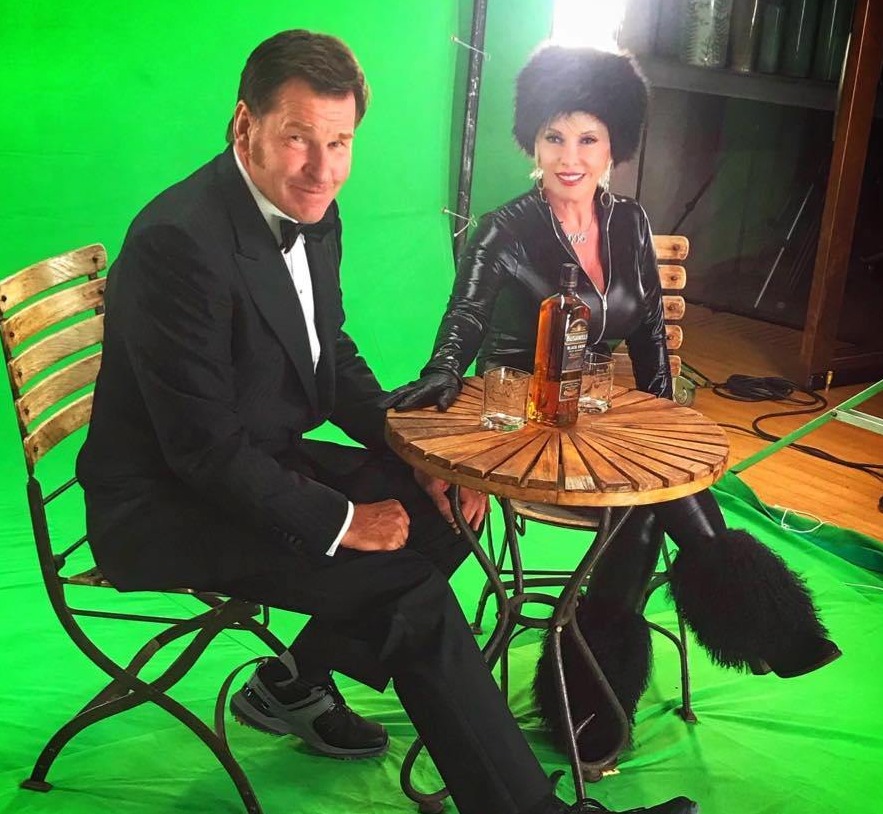 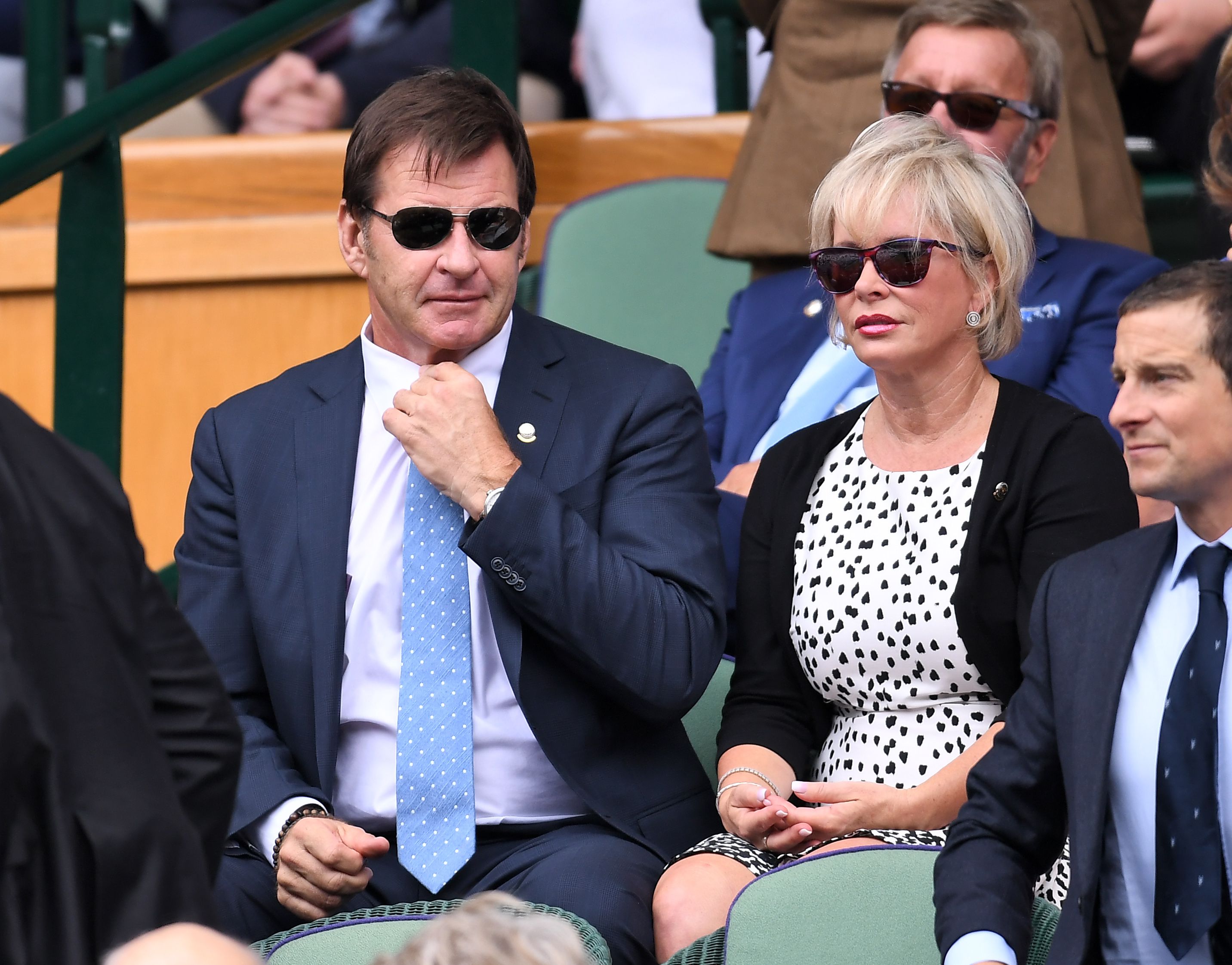 The couple have been dating for the last three years

The 58-year-old-De Marco has now proudly changed her name to “Lindz Faldo” on her Facebook page.

For her new profile picture she uses a photo of herself with the six-time Major winner dressed as James Bond and her as his Bond girl.

A source told the Mirror: “Lindz has found everything she wants in a husband – handsome, kind, a knight and a multi-millionaire. What more can a girl ask for?”

One of her previous fellas Randy Heine, who she married twice – in 1985 and 1988 – wished the couple all the best.

He said: “Good for them. It’ll be her seventh marriage. They are like golf’s answer to Richard Burton and Elizabeth Taylor. That’s a lot of marriages.”

Faldo and De Marco confirmed the news of their engagement to friends and family last year. 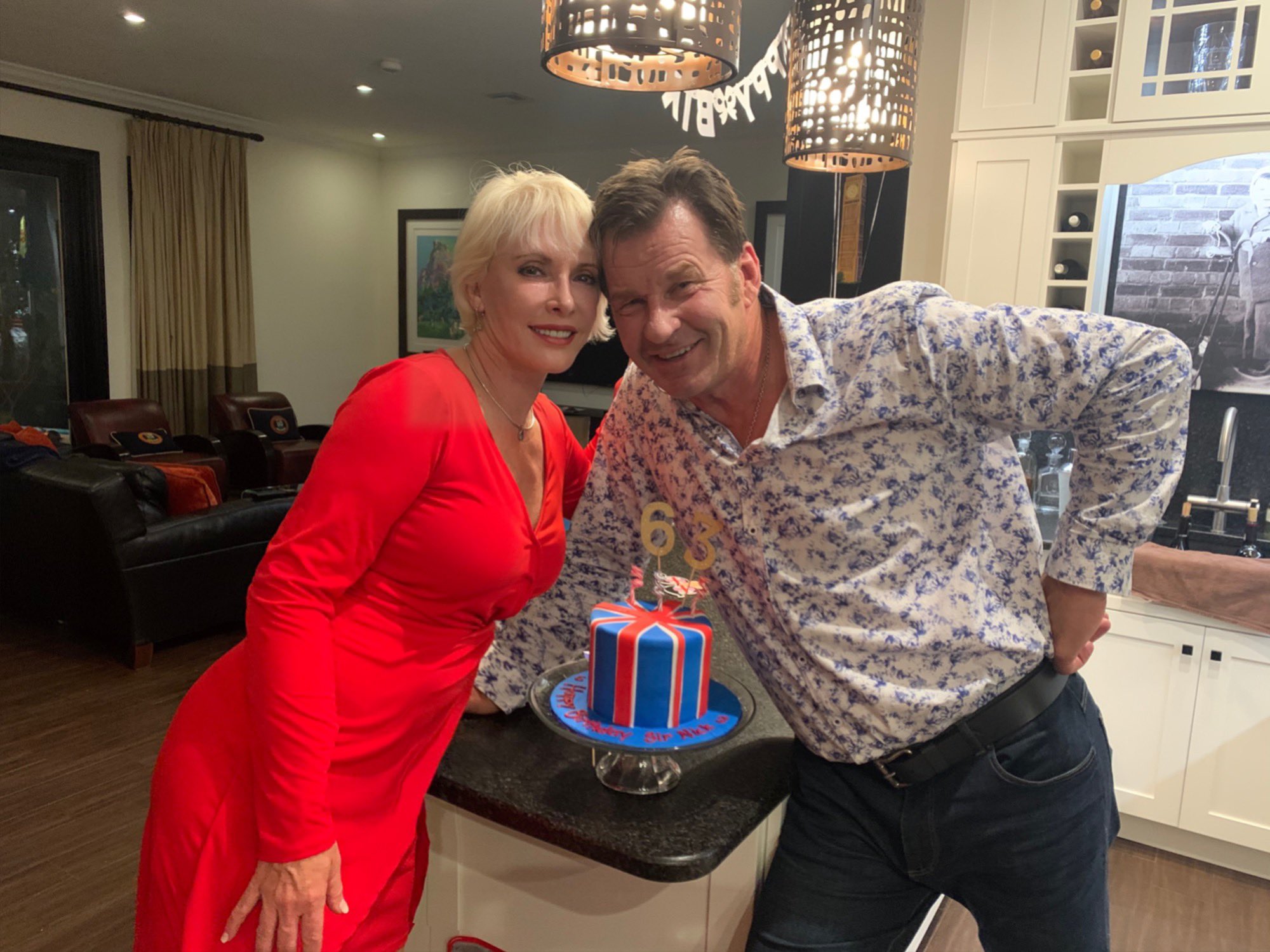 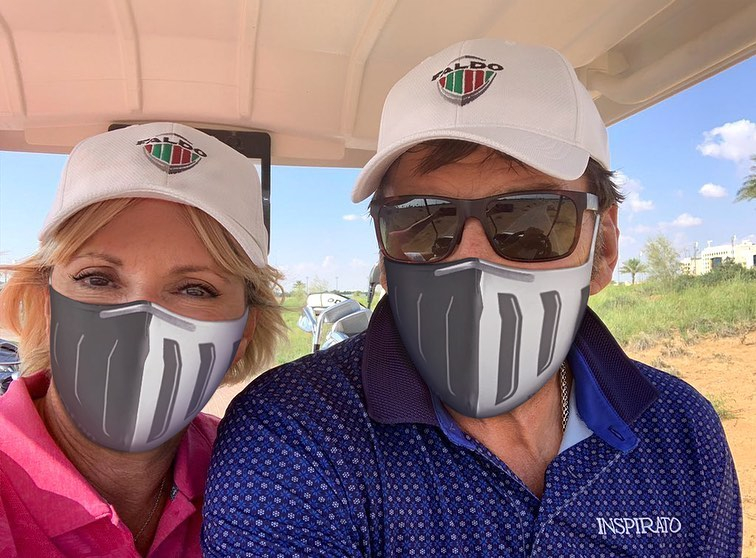 Ahead of the wedding, the former adult-club entertainer showed off her sparkling new ring as the excitement builds towards their special day,

She is alleged to have danced by the name of ‘Toni’ in the 1980s before ditching dancing and setting eyes on climbing up the social ladder.

Heine claimed she had men “wrapped around her finger” due to “incredible sex appeal” before quitting to focus on the relationship.

He joked that Faldo has won as many golfing majors – three Masters and three Opens – as De Marco has had husbands. 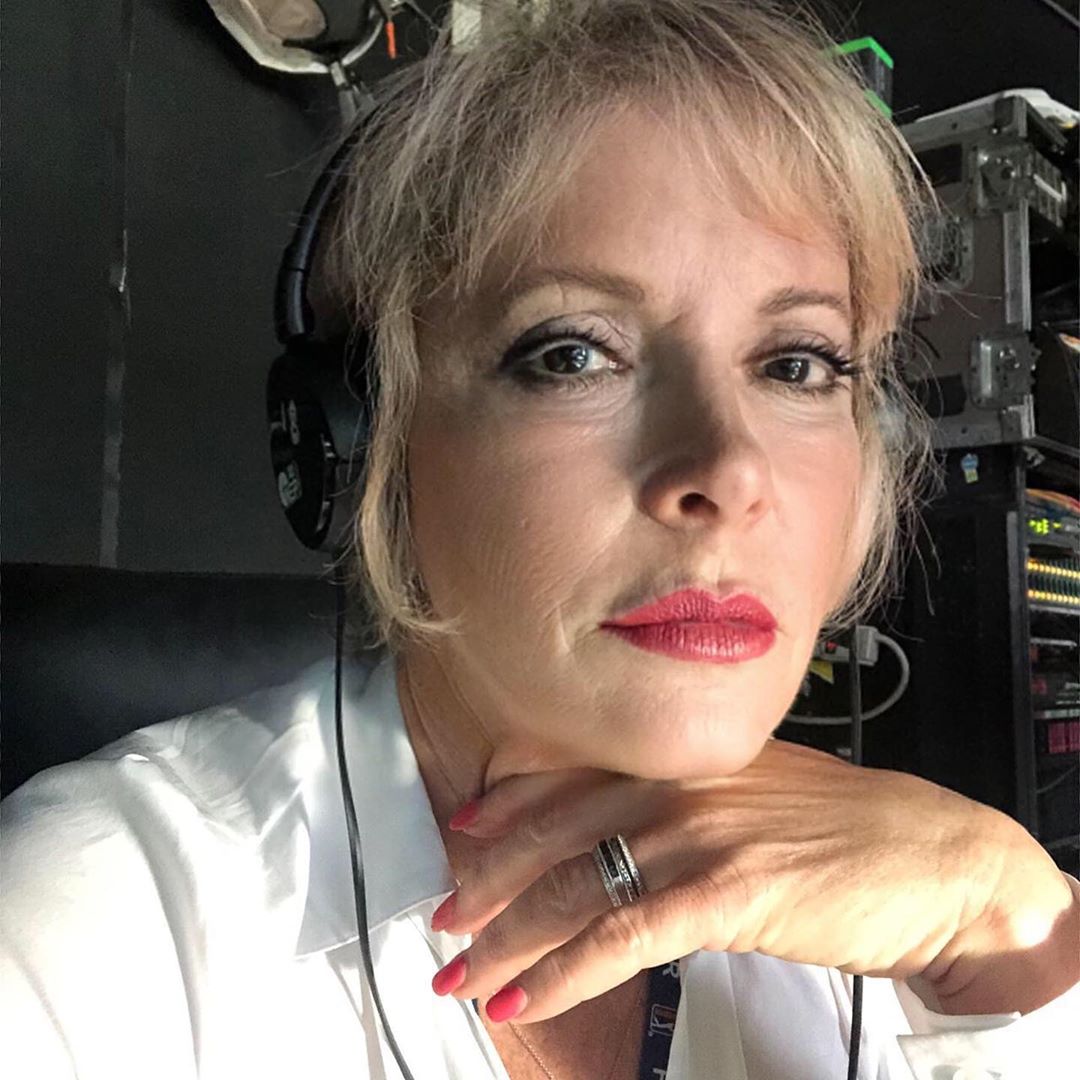 De Marco has had her seventh wedding day 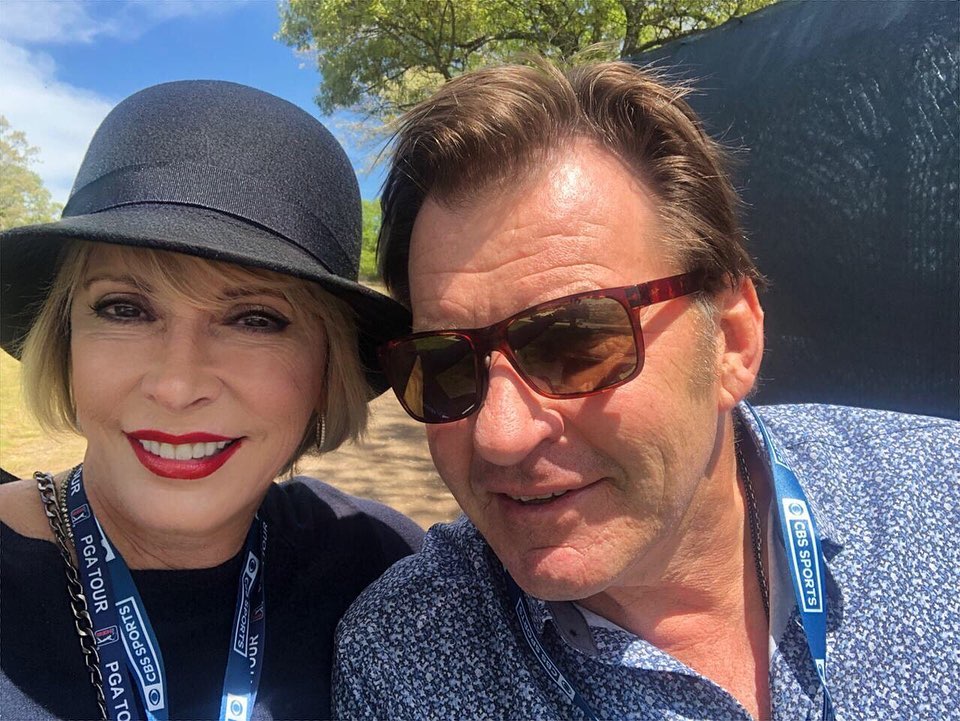 However, they were both changed with possession of marijuana and selling drugs paraphernalia in 1990 when the firm was raided by federal agents.

She got off with $250 fine and probation and two years later got six months of house arrest, Randy said.

When approached by the Mirror Lindsay denied she was an exotic dancer and could not remember how many men she had been married too.

She also refused to say if she had been arrested over drugs charges.

Faldo’s first marriage to Melanie Rockall in 1979 lasted four-and-a-half years until he was caught cheating with his manager’s secretary Gill Bennett, who he married.

He met university student Brenna Cepelak, 20, in 1995 before dumping her for Swiss PR girl Valerie Bercher in 1998 – irate Brenna smashed up his Porsche with a golf club.

They divorced in 2006 and he was later spotted with Hulya Parta – but then began dating Lindsay in 2018. 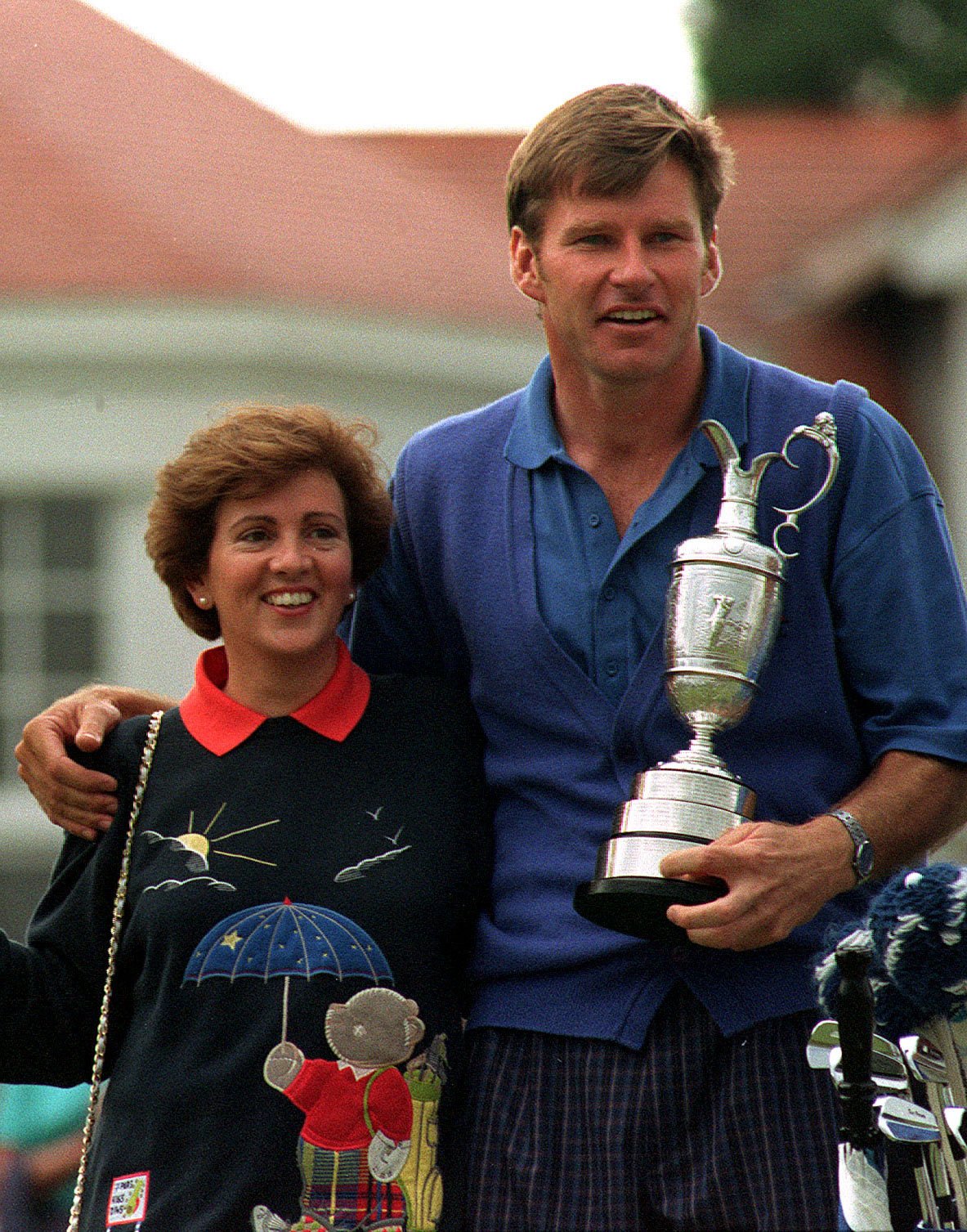 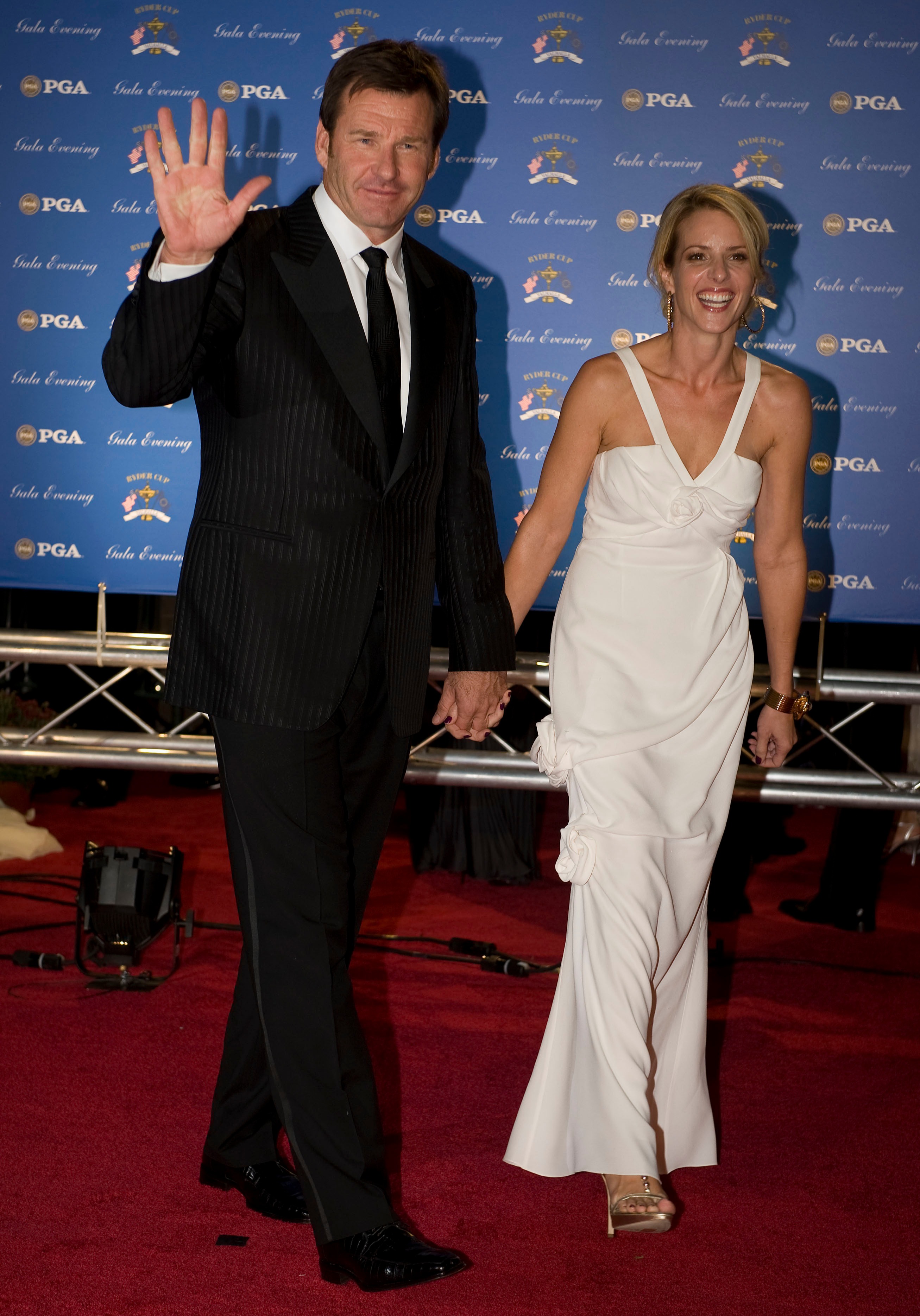 After dating Brenna Cepelak, he left her for wife No3 Valerie Bercher, pictured, in 1998 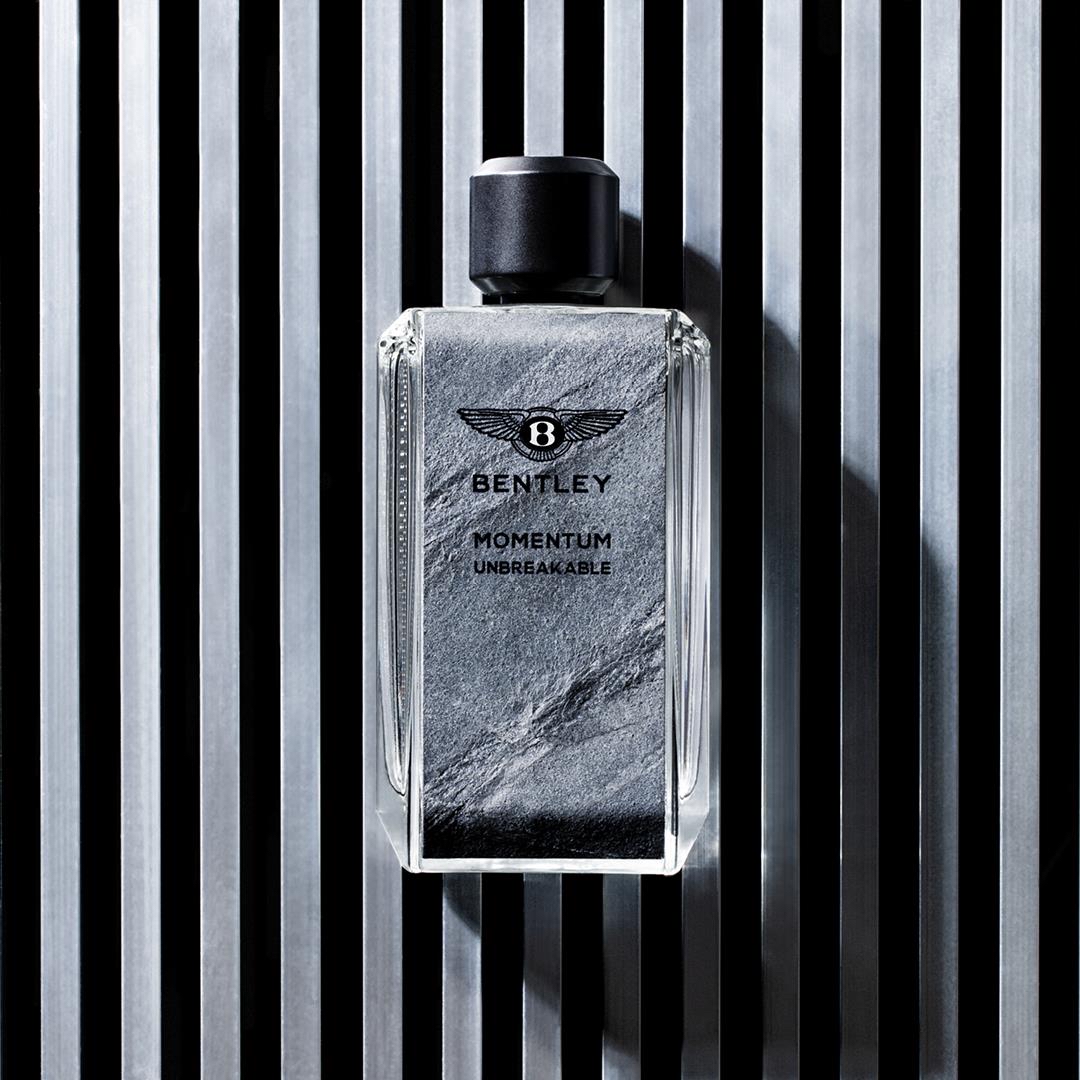