‘GHOST broking’ car insurance fraud is on the rise with victims losing £2,250 each on average.

This kind of fraud is when someone sells you car insurance that either doesn’t exist or is invalid.

Often victims of ghost broking don’t realise till they are stopped by the policeCredit: Getty

Fraudsters will offer cheaper insurance premiums, typically via social media or by word-of-mouth.

They pose as brokers for well-known insurance companies, claiming they can offer legitimate car insurance at a significantly cheaper price.

However, insurance documents may be forged or the details may be falsified to artificially bring the price down.

A genuine policy may be taken out but then cancelled soon after.

Often people who’ve been scammed in this way don’t find out until they are stopped by the police or need to make a claim.

If it happens to you, you’ll obviously need to spend money on new insurance, but you also risk being fined, receiving points on your licence, and facing higher premiums to insure your car.

Consumer action group Which? has also found that this kind of fraud is on the rise.

In research published late last year, it found that Aviva alone nullified more than 3,100 policies and quotes linked to ghost broking and was investigating 4,000 additional cases.

The Insurance Fraud Bureau – an organisation funded by insurers to tackle fraud – told Which? that ghost broking accounted for a third of its ongoing cases.

People aged 17 to 29 are the most likely age group to report falling victim with 34% of reports coming from this group.

This may be because cash-strapped students are often targeted and adverts are often found on social media sites such as Instagram.

The City of London Police’s Insurance Fraud Enforcement Department (IFED) is urging motorist to be wary of ghost brokers.

Detective Chief Inspector Edelle Michaels, head of the City of London Police’s IFED, said: “Many students rely on their cars to travel to and from university or around where they study, and so may have recently restarted or renewed their insurance after the summer break.

“The high cost of insurance premiums and money often being tight for students unfortunately make this group a prime target for ghost brokers, therefore it is important to check that you have signed up for a legitimate insurance policy.

“Whilst the offer of a cheap deal may be enticing, a fraudulent policy will end up costing you more in the long run in the form of a fine, points on your licence, your car being seized and crushed, and covering the cost of a valid policy.”

Gareth Shaw, Which? head of money, said: “We’ve heard dozens of stories at Which? from people who have been the victim of ghost brokering, sometimes being conned out of hundreds of pounds or discovering that some aspect of their identity has been woven into a stranger’s car insurance policy.

“If you receive suspicious correspondence from an insurer relating to a policy you don’t own, it’s possible that a fraudster has used some of your details. Don’t panic, but make sure you contact the insurer and Action Fraud. We’d also recommend keeping an eye on your account and checking your credit report for any searches you don’t recognise.”

If you think you’ve been a victim of ghost broking, you should report it to Action Fraud at actionfraud.police.uk or on 0300 123 2040.

How to recognise a ghost broker

If you’re unsure whether the company you’re dealing with is real or not, look out for these telltale signs: 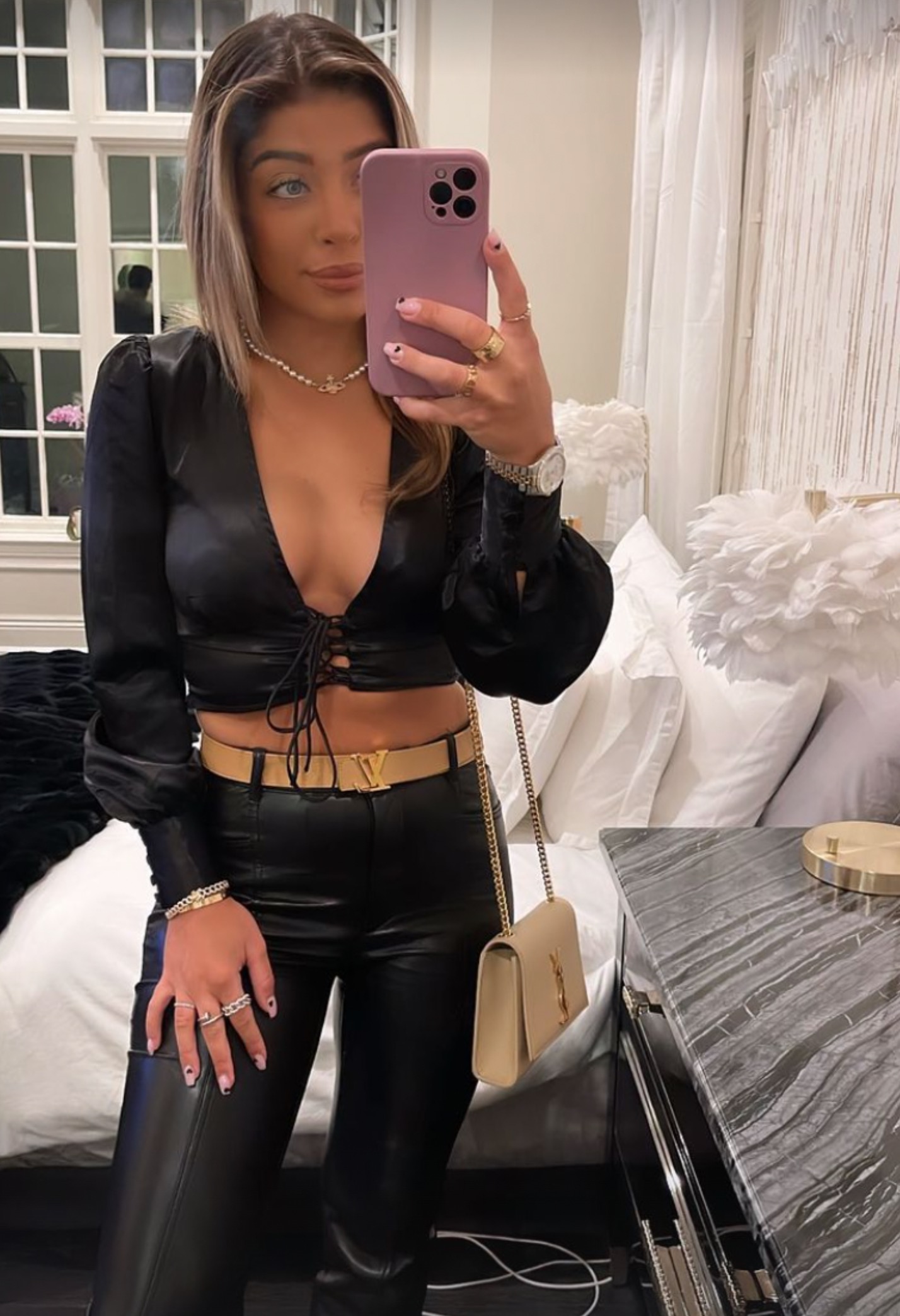 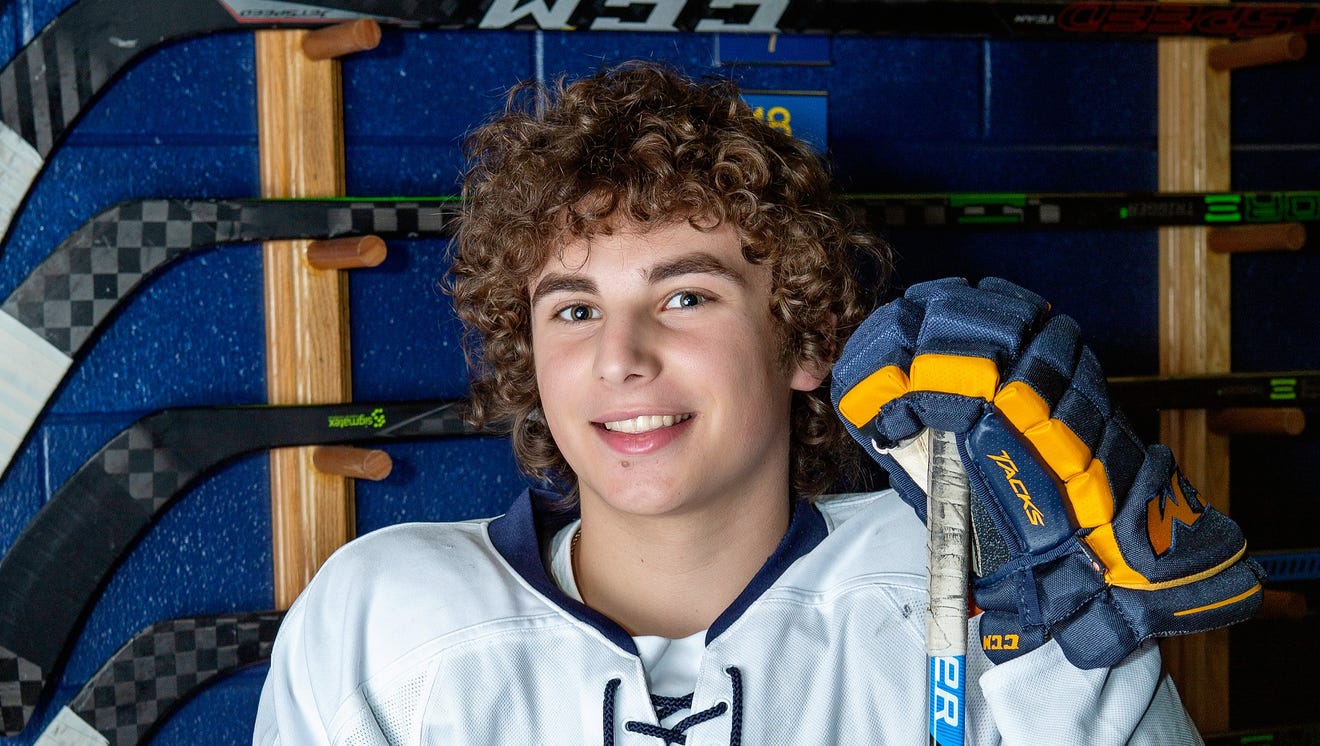 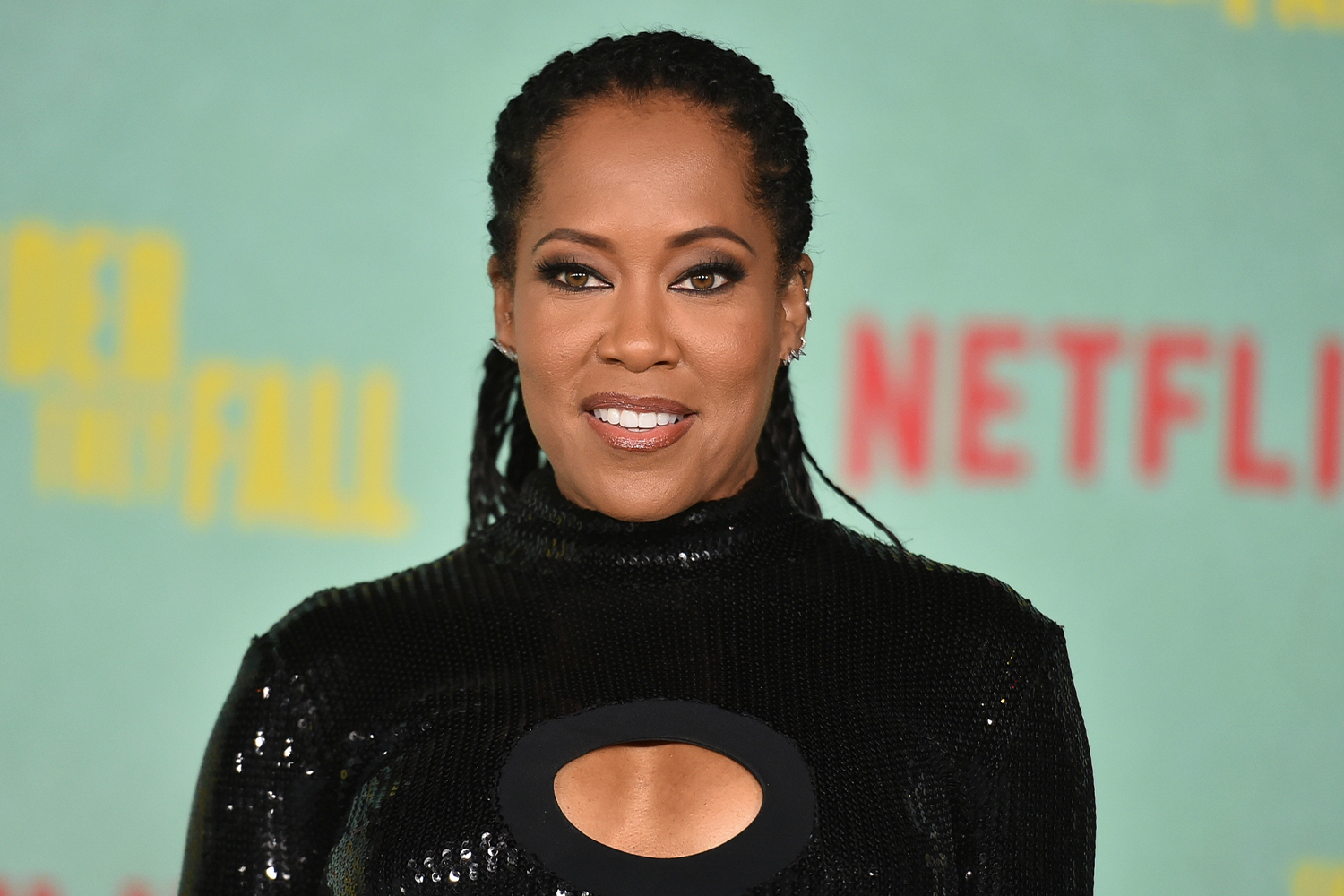 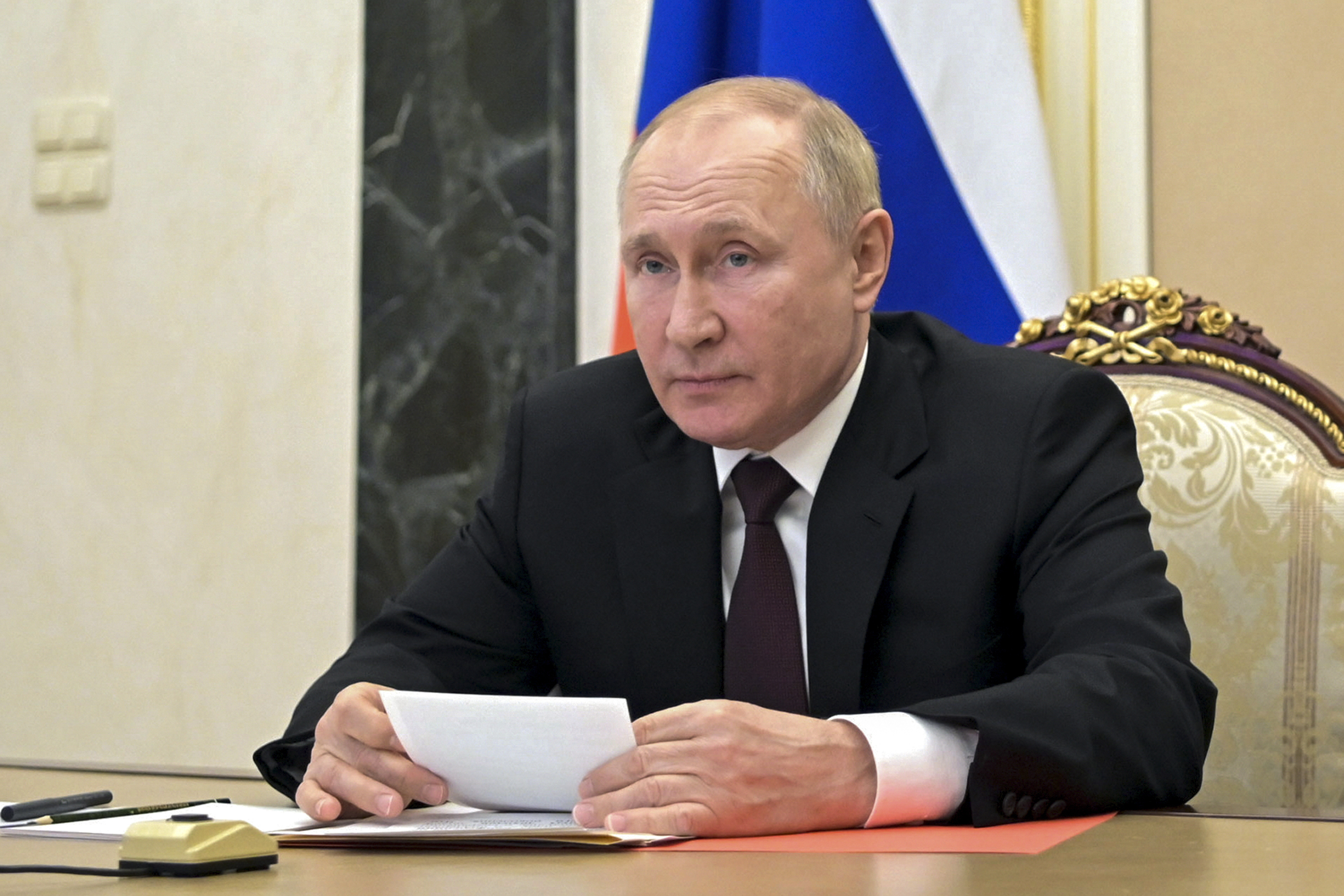 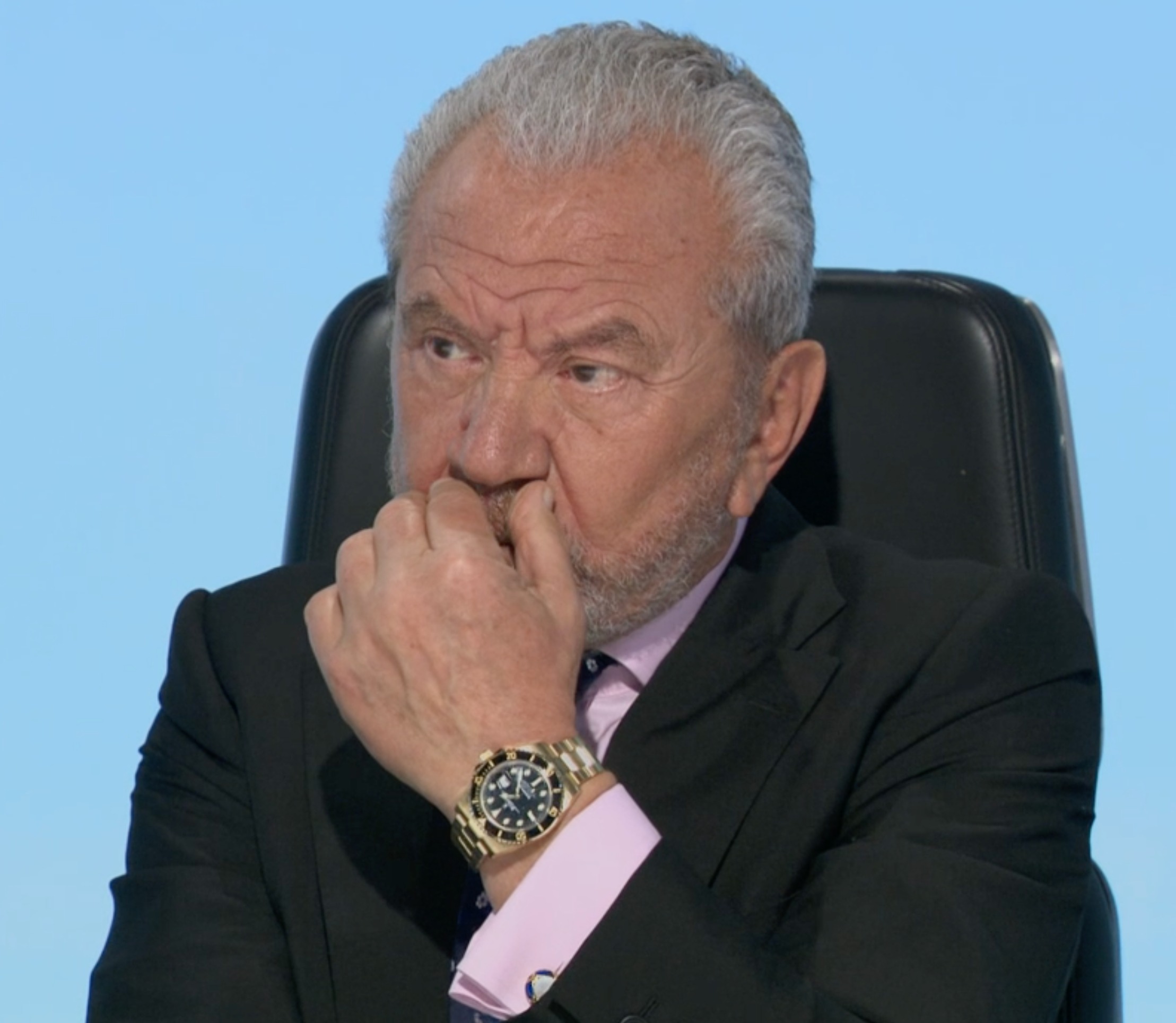 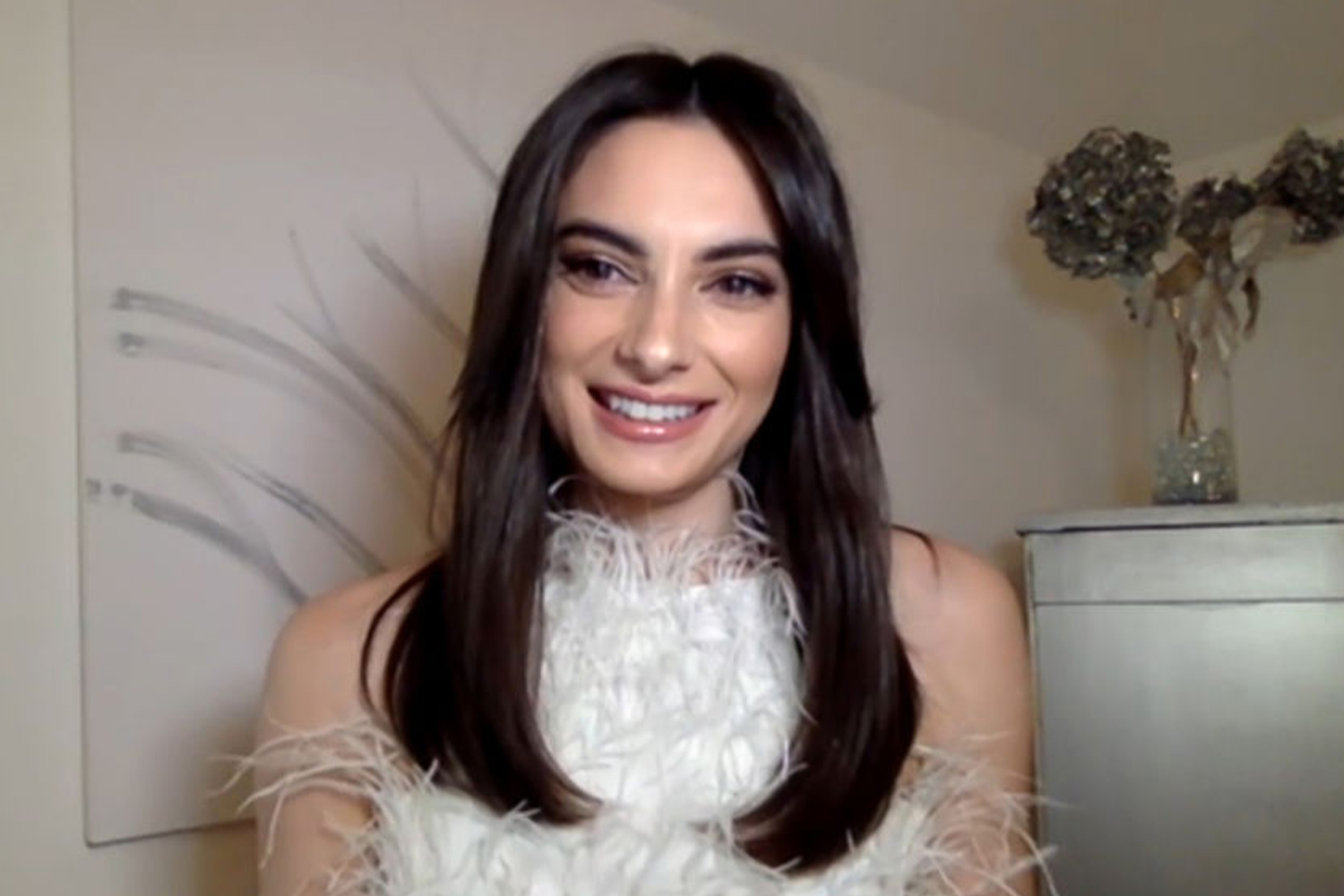