SHE is famed for being the life-and-soul of every party and is always one of the loudest, bubbliest voices in the room.

But later this year Gemma Collins will show a different side to herself, revealing a long history with self-harm, where she inflicted pain upon herself to cope with situations that felt beyond her control.

Gemma Collins will speak for the first time about her long history with self-harm in a new, hard-hitting film on Channel 4Credit: Getty

The monumental decision to open up about one of the most difficult periods in her life is being documented by Channel Four, who have worked with the TV star on the hard-hitting film called Gemma Collins: Self Harm & Me.

Supported by mental health charity Mind, Gemma, 40, will be seen speaking to young people about their experiences of self-harm, as well as digging deep into her past to relive her own experiences.

An insider said: “Gemma and Channel Four have worked closely together with Mind to make this new film that will come out later this year.

“The rates of self-harm have soared by 70 per cent in the past decade, with a third of 16 to 25 year old’s saying they have self-harmed at some point. Gemma wanted to do something to help raise awareness on the topic. 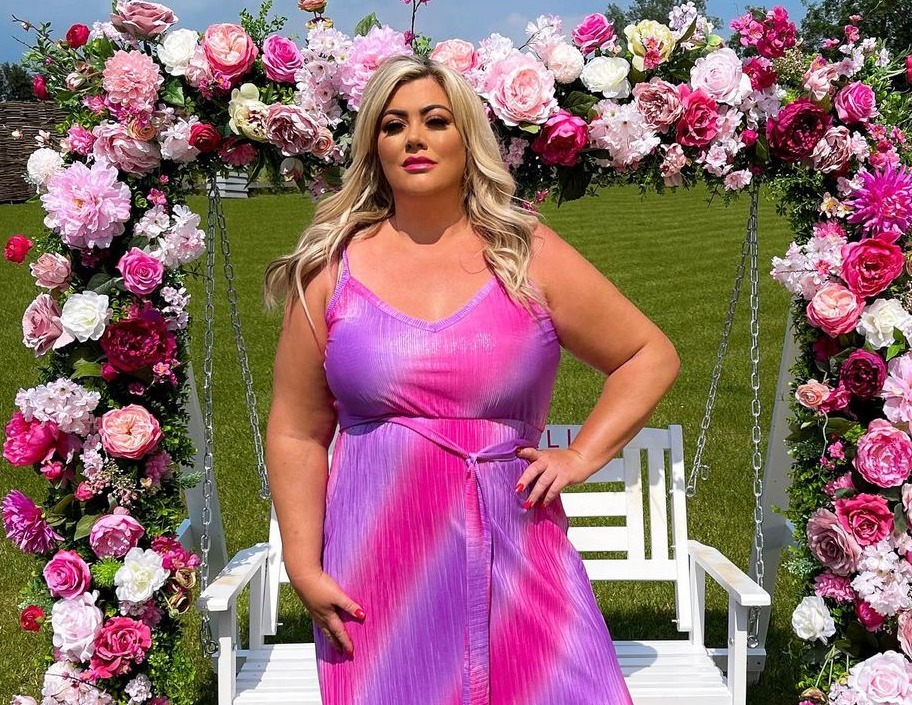 The TV star has previously never talked publicly about her experience of self-harming and hopes to raise awareness of the subjectCredit: instagram

“She has never spoken before publicly about her experience of self-harming but believes by using her platform and speaking about how it affected her, she can ultimately help others.

“This is a side to Gemma rarely seen by anyone outside of her inner circle and is deeply personal.

“However she feels by speaking out and telling her story, she will help others to reach out and talk to someone before it’s too late.”

The film will see Gemma – who found fame on Towie – also speaking to experts who will explain how to spot signs someone is self-harming and will provide details of what support is out there for people struggling with their mental health. 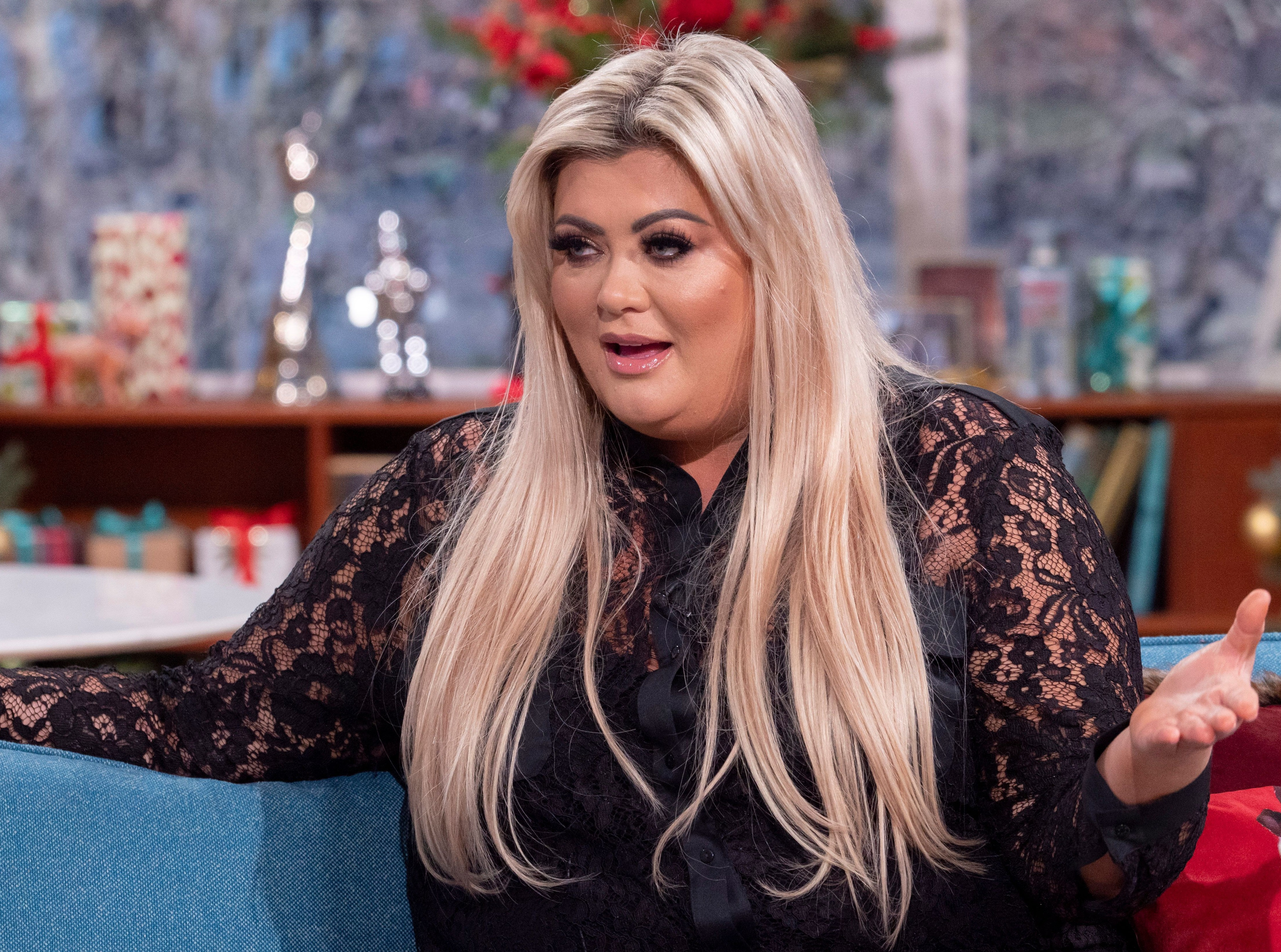 Gemma has been praised by mental health charity Mind, who told The Sun that her decision to speak out will help many othersCredit: Rex

Lee Murray, Channel Four’s Commissioning Editor said of the film: “Gemma Collins has taken the brave decision to open up about her own experience with self-harm.

“As an instantly recognisable and relatable figure we applaud her courage in revealing her own struggles, and hope this film and her insight will spark vitally important conversations around young people and self-harm”.

In a statement, mental health charity Mind told The Sun how Gemma’s decision to speak publicly would help many people who were struggling.

They said: “Our research at Mind has also shown that when people in the public eye speak about their mental health, it encourages others to do the same – as many as one in five people have spoken to a loved one as a direct result of seeing a celebrity speak out. 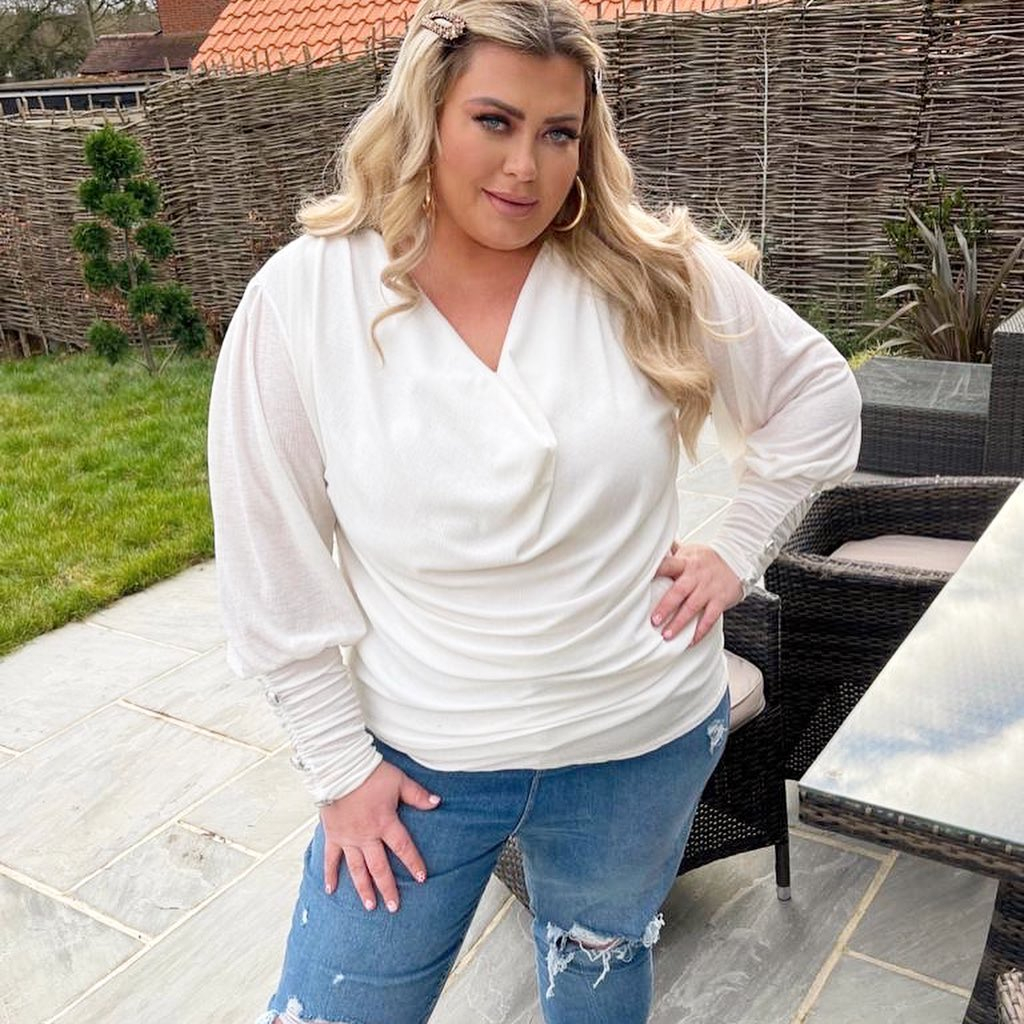 The film, which will air on Channel 4 later this year, will also show Gemma speaking with experts about how people can spot the signs of self-harming and lead them to where they can get helpCredit: gemmacollins/Instagram

“This demonstrates how vital it is that people in the public eye continue to speak honestly about their mental health experiences, including coping mechanisms like self-harm.

“Mind is working with Channel 4 to ensure the issues covered are handled sensitively and portrayed accurately.

“We hope that this storyline will help to build a greater understanding of why some young people use self-harm as a way to deal with poor mental health, and that it will encourage viewers who are struggling to get the support they need.”

For further support and guidance about self harm please click here.