GARY NEVILLE was slated by Simon Jordan for ‘calling on a lynch mob’ and defending the violent Old Trafford protests.

Manchester United supporters marched outside the ground on Sunday to voice their anger at the Glazer family’s ownership, eventually getting the fixture against Liverpool postponed. 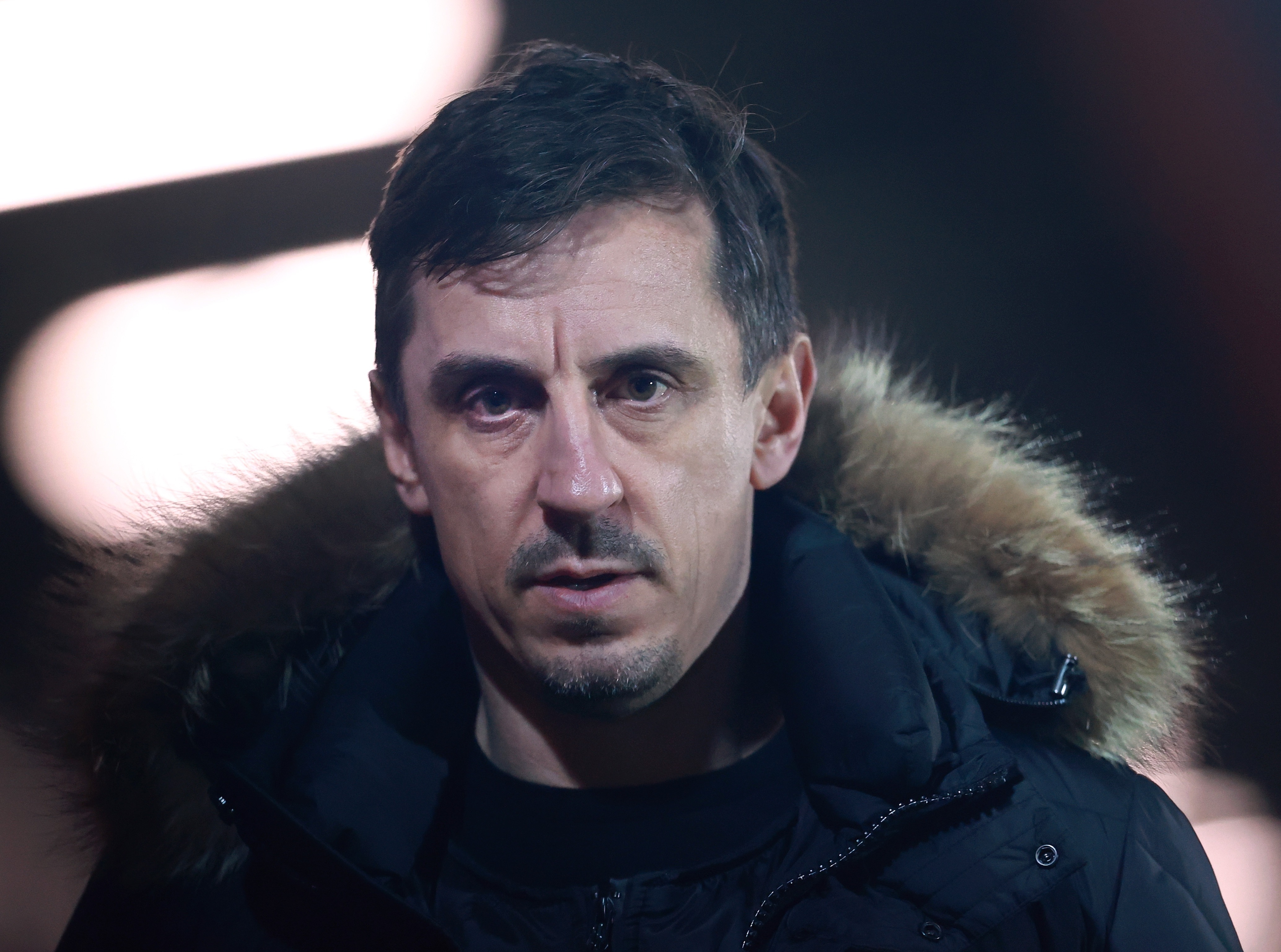 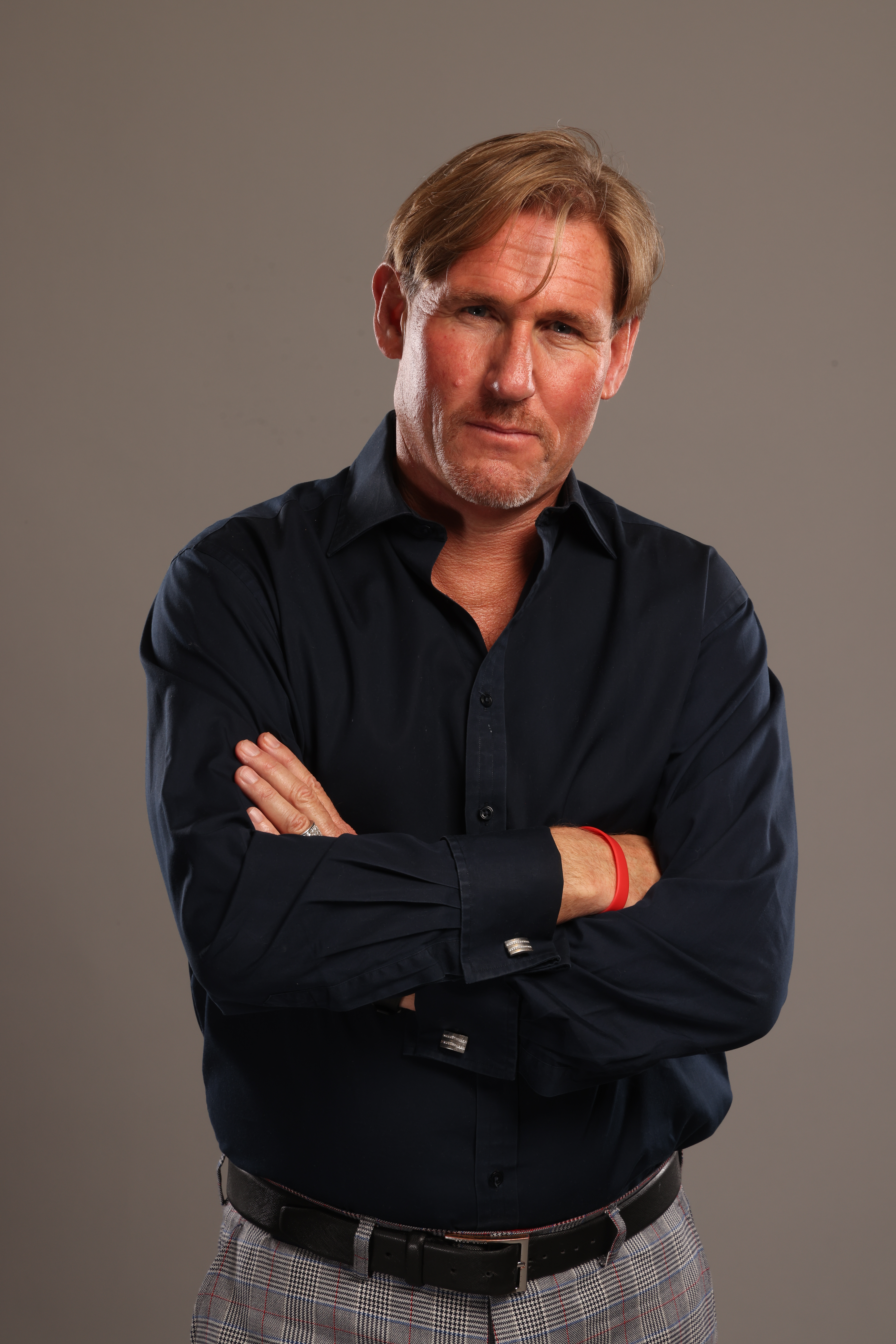 But things turned nasty as some attacked police with bottles and barriers while a group broke into the stadium, storming the pitch and dressing rooms.

A flare was even launched towards the Sky Sports studio in the ground but earlier in the afternoon Neville defended the fans for ‘protesting peacefully’.

Jamie Carragher and Roy Keane also had their back.

But Jordan, appearing on talkSPORT, hit out at the pundit for ‘egging on’ the demonstrations.

He said: “There is a building narrative, and I think some of this was brought on by certain people egging on this outlook, whether it’s the media or certain pundits who have a lot to say for themselves in a very irresponsible fashion.

“I don’t care what people like Gary Neville come out with, calling on a lynch mob and start talking about how there is an entitlement for fans to do this.

‘There’s an element of justifying what happened.

“We’ve had pundits saying this has been brought about by 16 years of frustration, that this is an opportunity to mobilise – these are the parts that are very damaging.”

And the outspoken former Crystal Palace chairman slammed the hypocrisy of Neville’s attitude towards the Glazers, accusing Salford of operating beyond their means.

He continued: “The hypocrisy of his ownership of Salford when he got a billionaire owner in there who is funding Salford who are, to my mind, losing money left right and centre, who probably breached financial fair play, and all of this is being utilised by Gary Neville to advise a soap box wrapped in hypocrisy.

“Yes, these owners and the ownership models in football right now are flawed, but why are they flawed? Why has it got to his point?

“Because of the greed across the board in football and the hypocrisy embodied by people like Gary Neville.” 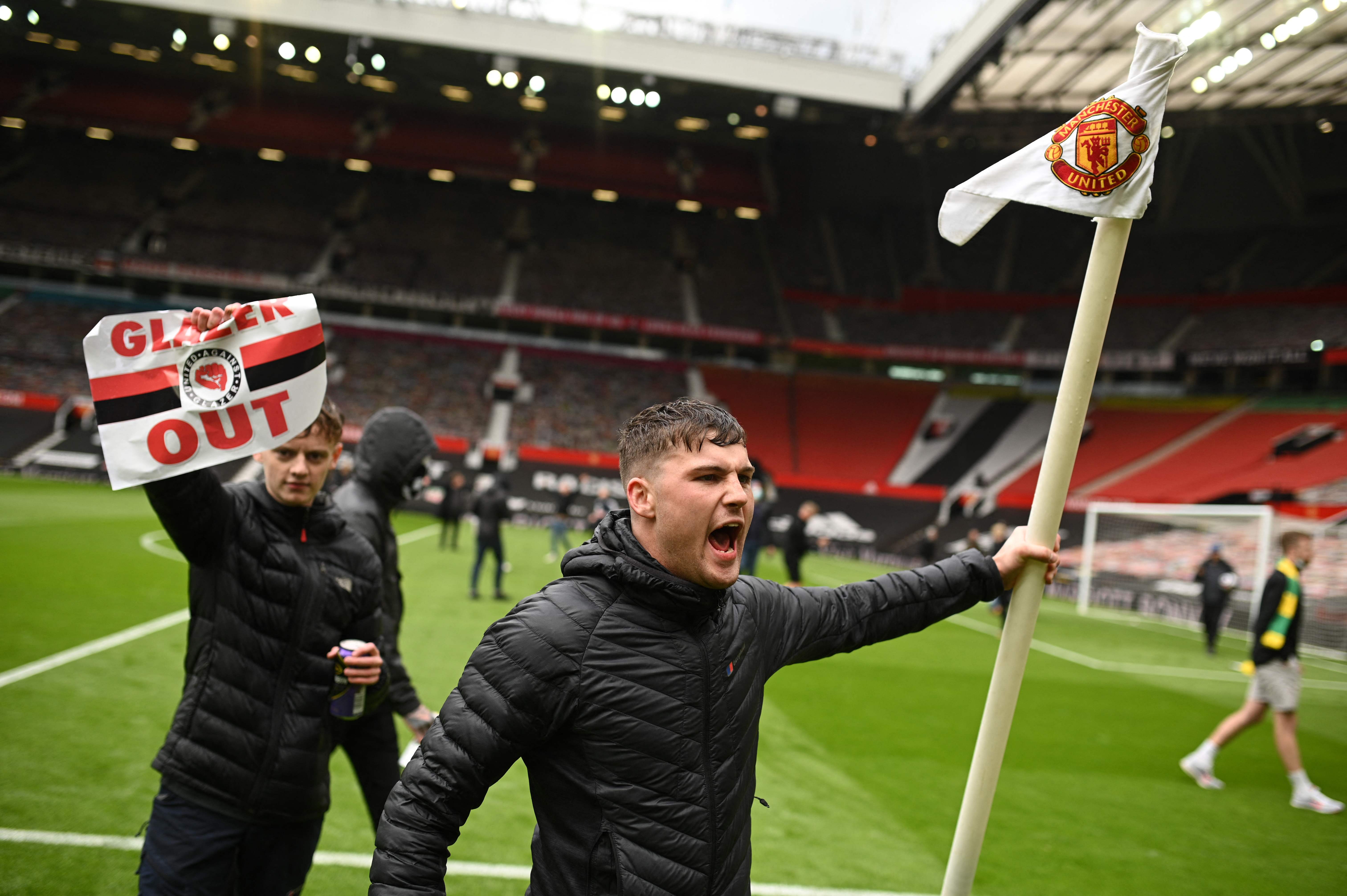 The game against Liverpool was called off on safety groundsCredit: AFP 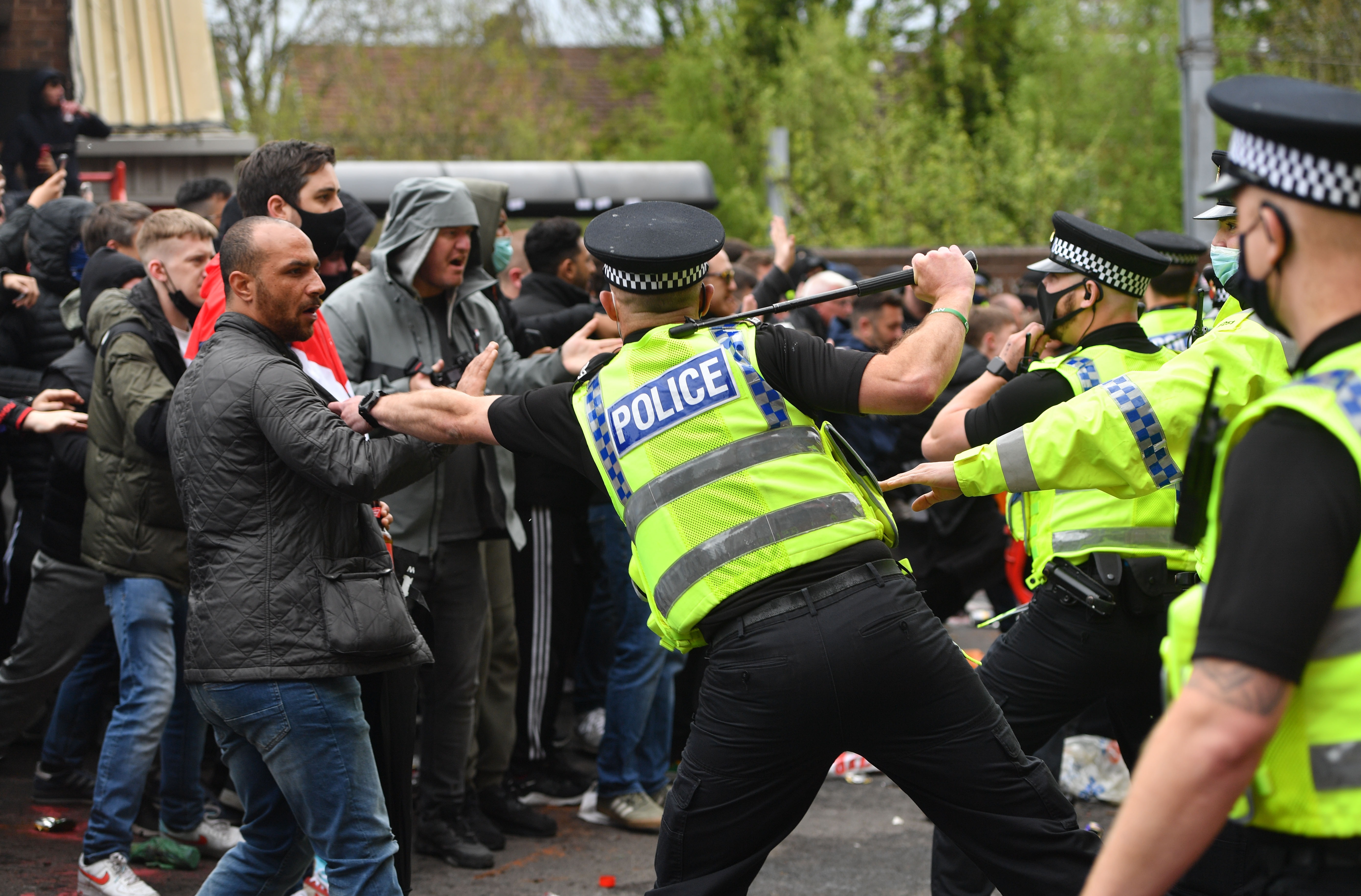 The protests started peacefully but turned violent as fans clashed with the policeCredit: Getty 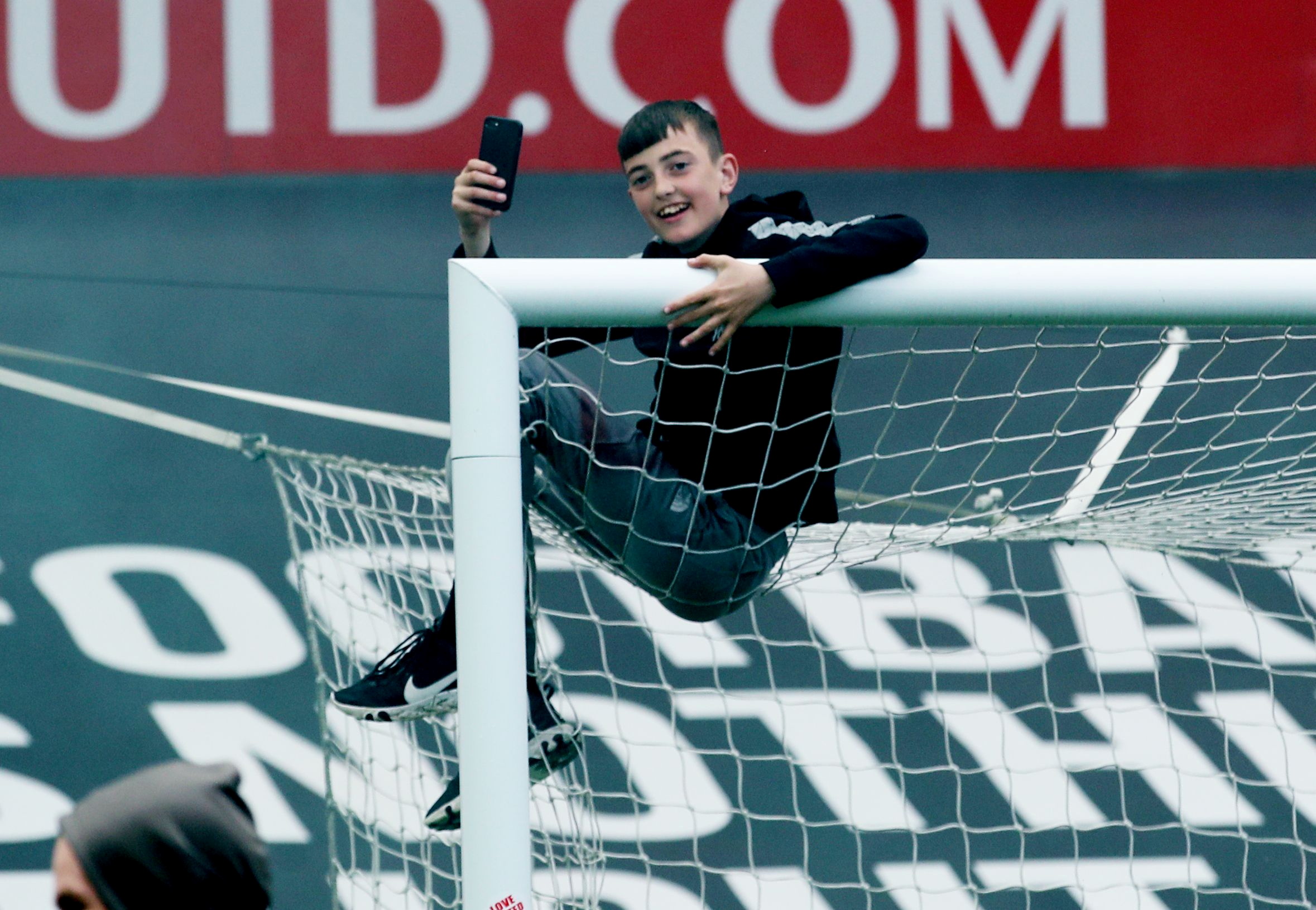 Some fans even climbed on to the goal frames after the break-in at the stadiumCredit: Reuters