BRITISH singer Gabrielle admitted she nearly walked out over a costume that nearly killed her when performing on The Masked Singer UK.

During an interview on Martin and Roman’s Weekend Best, Gabrielle shared her struggles and “crazy” experience as Harlequin. 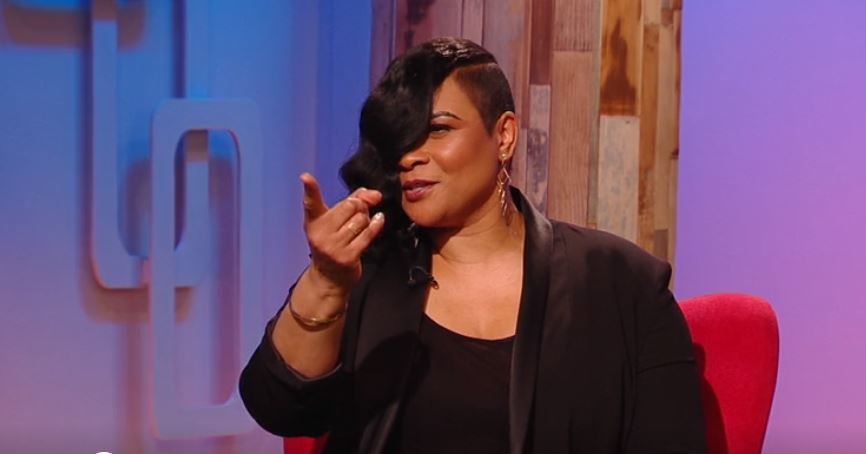 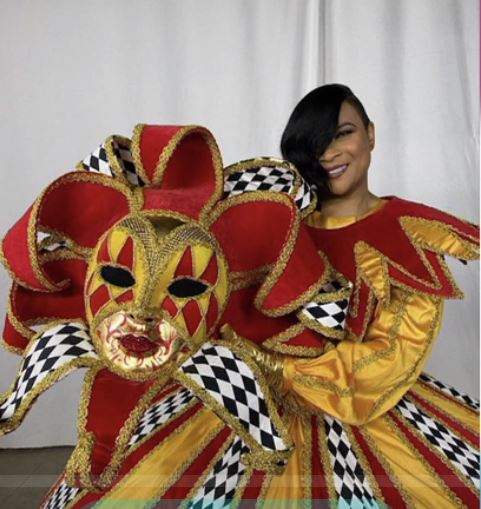 Gabrielle exclaimed how unpleasant it was

Disguised as Harlequin, host Roman Kemp said her performance in The Masked Singer UK was “incredible”.

He mentioned how fun the show looked and told Gabrielle: “You were fantastic, people loved you.”

Despite the mask being “very hot”, Gabrielle said it was “beautiful” and a lot of fun.

However, Gabrielle admitted how she “nearly walked out on the first day, but I’m glad I ended up staying and seeing it through and had a whale of a time.” 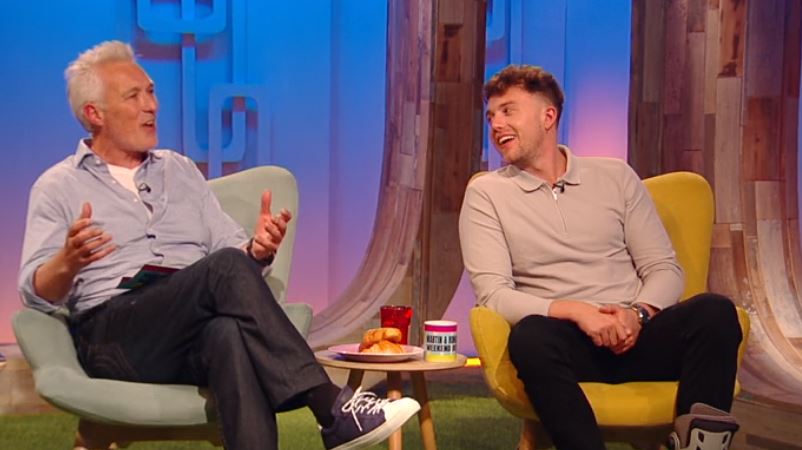 When Roman asked why she nearly walked off, an angry Gabrielle answered as a “menopausal woman, that hot mask nearly killed me!”

She repeated: “It nearly killed!” and she continued to mention how the mask was very “heavy”.

She expressed how she was unable to “slide my fan” in, which she had to hand.

Although it was a “crazy” experience, Gabrielle said she “enjoyed it”.

Gabrielle opened up about the reality of life under the mask 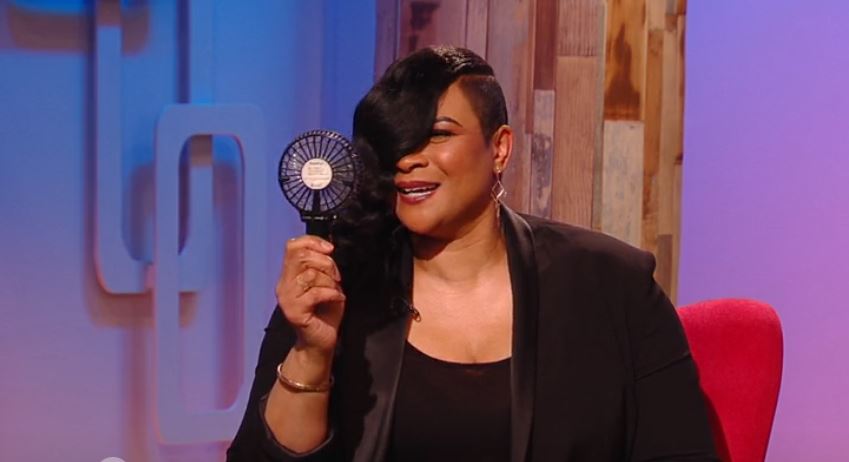 Roman quizzed the 51-year-old about how she kept her masked singer identity a secret from her family.

Gabrielle said she had a lot of fun keeping up the secrecy, even though she lost friends because she didn’t tell them.

The Hackney-born songwriter shared how people on Twitter guessed she was Harlequin way before the judges did.

Roman revealed how he had his suspicions that his dad Martin Kemp was on The Masked Singer UK and had to text him asking if he was. 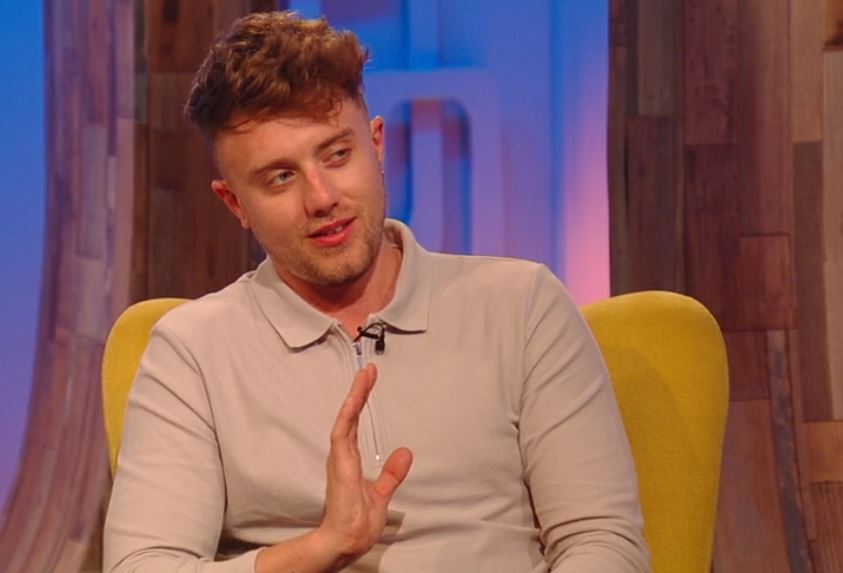 Playing along with the mystery, Martin replied: “Which one do you think I am?”

Gabrielle also talked about her new album, Do It Again, featuring a collection of covers inspired by her time on The Masked Singer.

Gabrielle said she “had a ball with this album”, and it has two original songs Stop Right Now and Can’t Hurry Love.

The singer explained how Can’t Hurry Love is about meeting the right person and showed viewers a preview of the stunning music video in black and white, which showed her strolling along a river with boats and bridges in high stiletto heels. 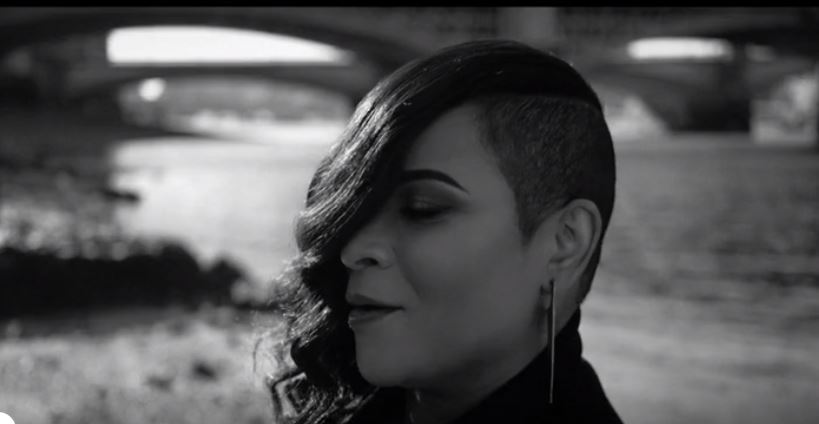 Gabrielle shared a preview of the stunning music video in black and white, Can’t Hurry Love

Whereas, Stop Right Now is her favourite music video “of all time” and featured her playing a variety of instruments in a studio.

Looking forward to her Tour at the end of November, she exclaimed: “I’m so excited”.

As well as her new songs, Gabrielle promised to sing classics such as Dreams and Out of Reach.

Gabrielle’s new album, Do It Again, is available now.