USA Track & Field athlete Gabby Thomas was on “the highest high” of her life. At the Tokyo 2020 Olympic Trials, she’d become the third-fastest woman in history to run the 200-meter sprint, and at the Games themselves she cinched silver and bronze medals.

The 24-year-old’s dream had, more modestly, been to make the Olympic team.

But when she returned to Austin, the high dropped to a low — and fast.

“That actually may have been the most shocking part of the entire thing,” said Thomas, who talked to Insider through her partnership with “healthy soda” brand Olipop. “The crash was so drastic. It was really immediate as soon as I got home.”

“Everything that I had been working for for essentially two years … was just over,” she continued. “I won the medals, but it was still just over and I wasn’t feeling that high anymore. So it was actually really tough, not even just from the jet lag but just emotionally. I was like, ‘OK, well what now?'”

Thomas said the media attention added to her anxiety

Thomas returned to the states a star, revered not just for her athleticism but also for her brains. She studied neurology and global health at Harvard, and plans to graduate with a master’s in epidemiology and health care management from the University of Texas at Austin in 2022.

She’s said she’s driven by her brothers’ mental-health conditions and her desire to reduce healthcare disparities.

When Thomas returned from Tokyo, “a lot of people expected a lot of me in a very short amount of time … which was a huge lifestyle shift for me,” she said. “I was not used to that type of media attention, all those expectations.”

More athletes are speaking out about the post-Olympic crash

In the HBO documentary “The Weight of Gold,” Michael Phelps said he suspects at least 80% of Olympians go through “some sort of post-Olympic depression.”

Olympians may be also be especially vulnerable to mental health issues due to their innate natures, public and financial pressures, a lack of identity outside of sport, and a lack of mental-health resources, the film contends.

“Being an Olympian is advertised as this amazing thing, and they leave out all of the side effects,” including eating disorders, depression, anxiety, and suicidal ideation, figure skater Gracie Gold said in the film. “And then when all those side effects do happen, there’s nothing in play to help you.”

Some athletes and experts feared the postponement of the Tokyo 2020 Olympics could have made it even worse.

For Thomas, limiting her class load; allowing herself to indulge in Austin’s top-notch tacos after a “boring” pre-Olympic diet of oats, fruit, vegetables, and chicken; and surrounding herself with family and friends has helped her crawl out of the slump.

“It’s really nice to be around people who have been supportive and there for me since the beginning,” she said. 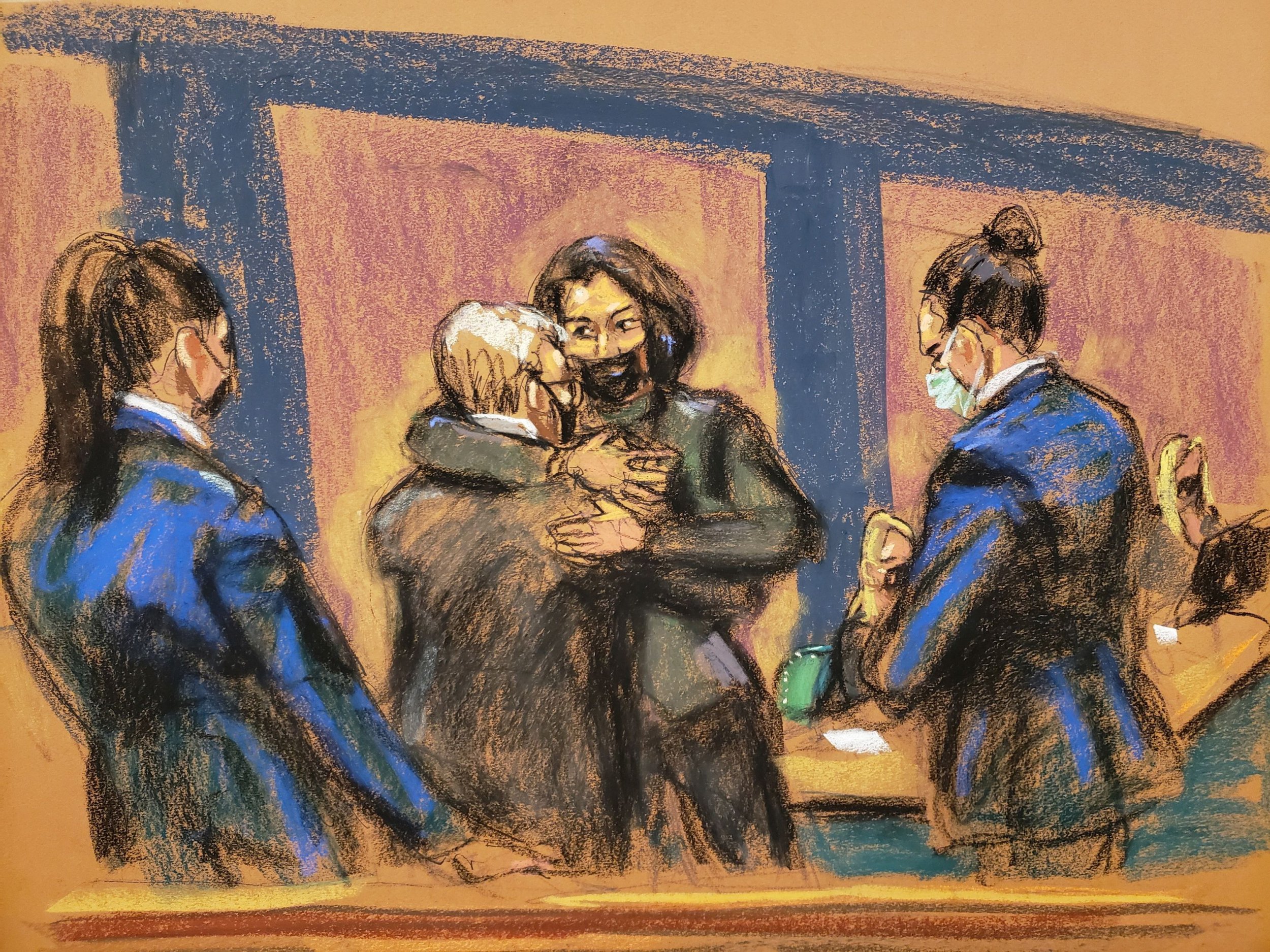 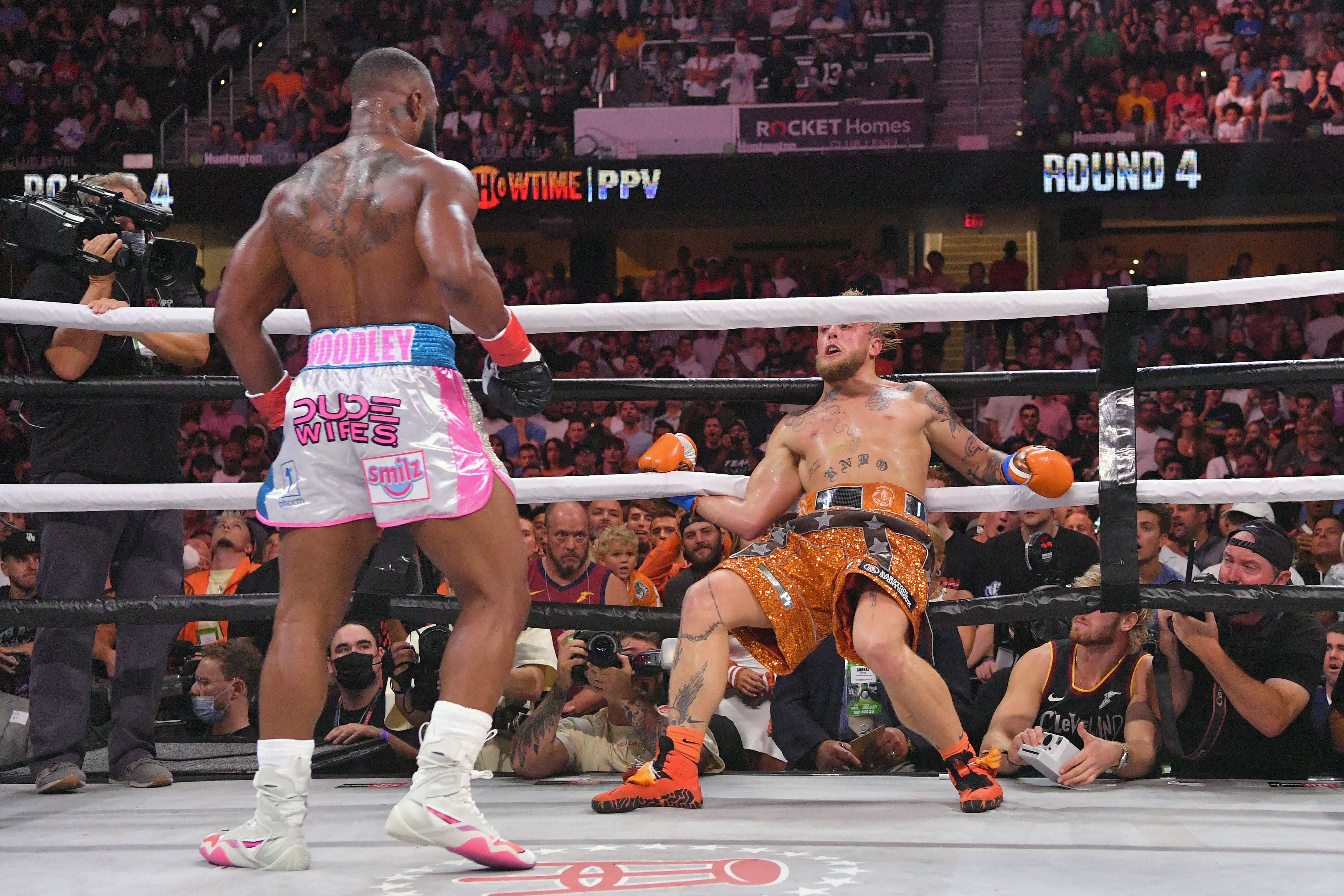 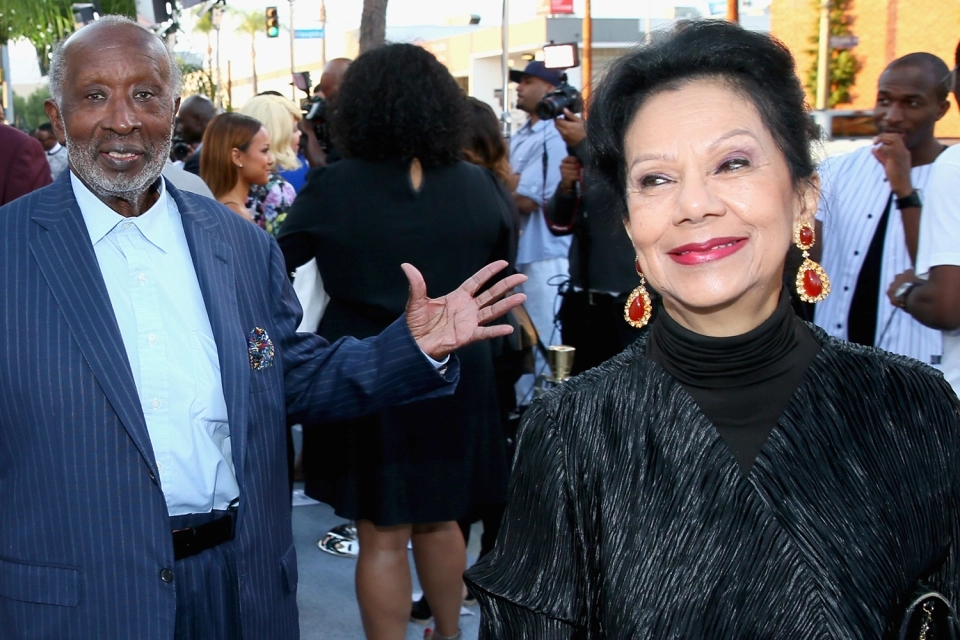 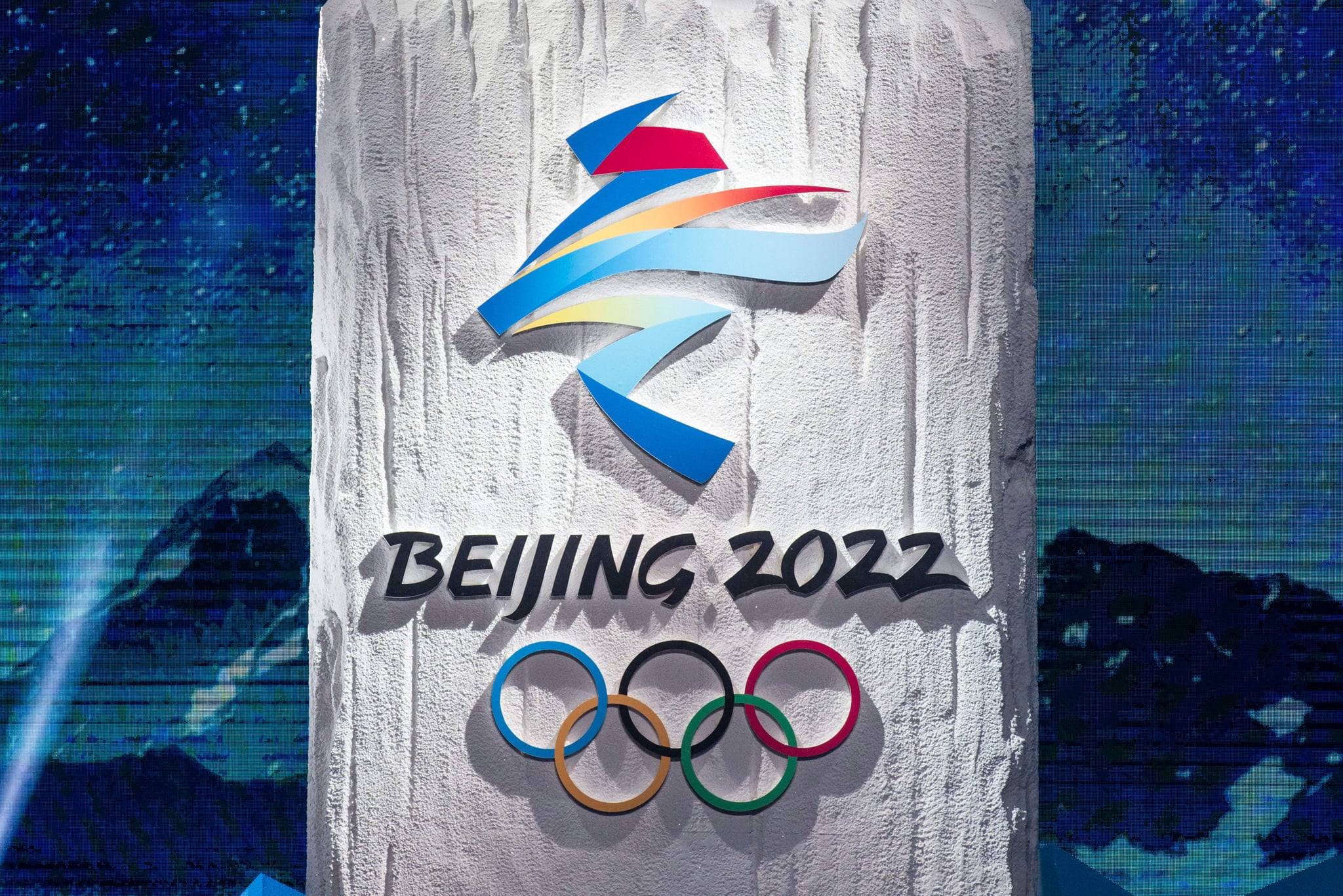 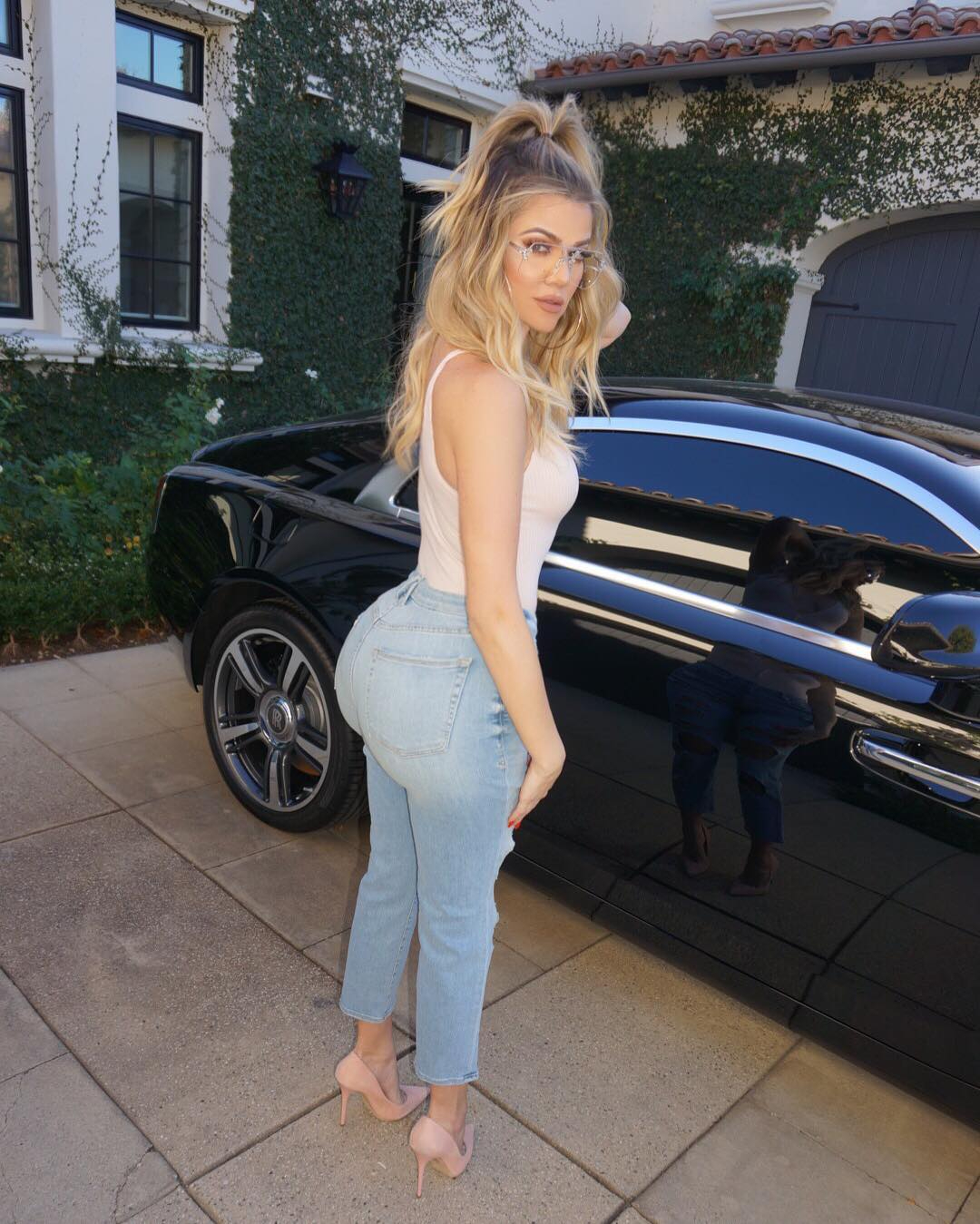 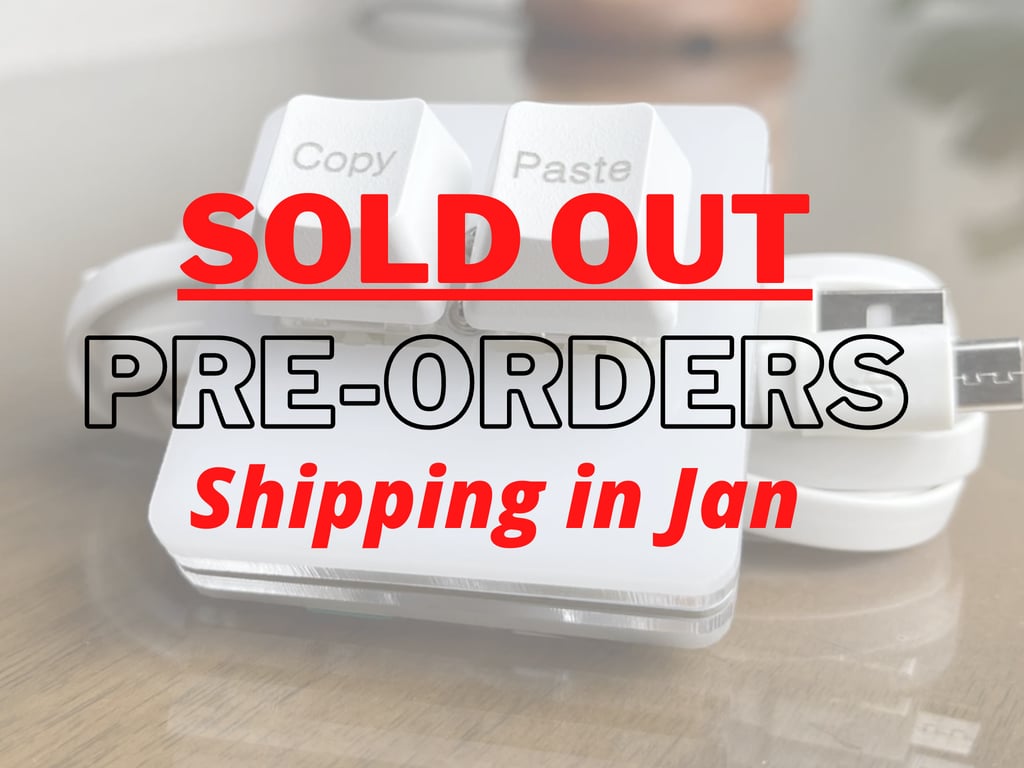 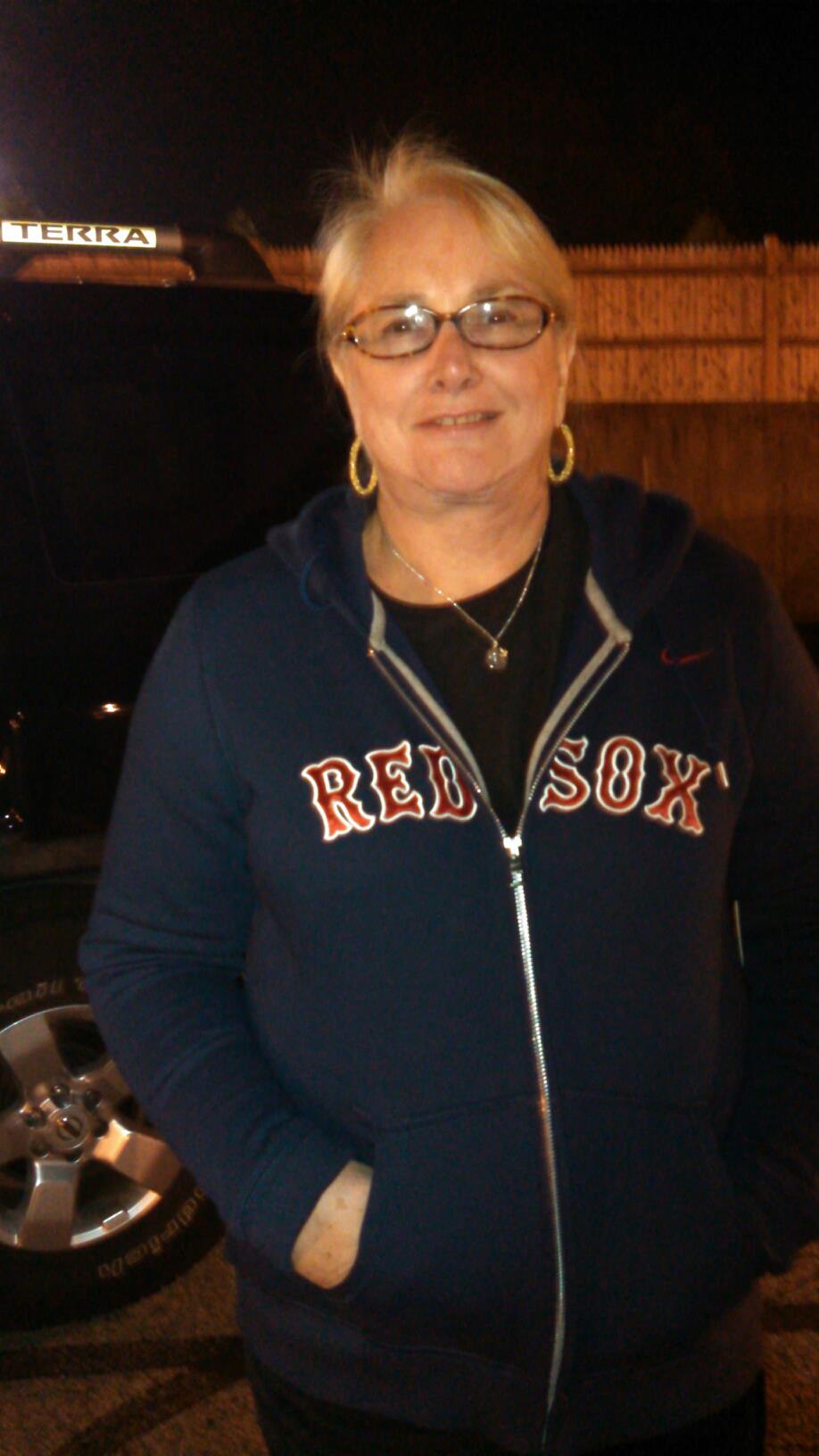 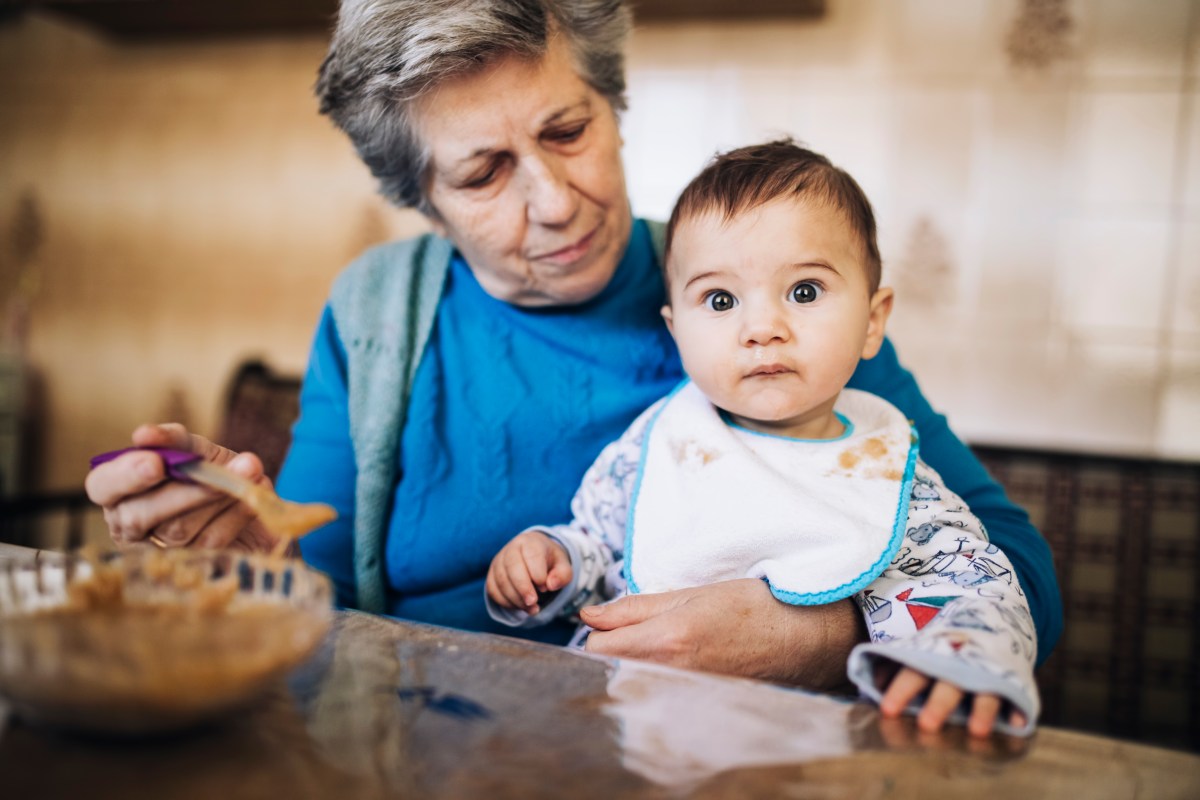