GABBY Petito’s killer “looked into her eyes and terrorized her” as they strangled her to death, John Walsh said.

On Tuesday, an autopsy revealed that Gabby died by strangulation, and her body was left near a Wyoming campground for three to four weeks.

John Walsh said Gabby Petito’s killer ‘looked into her eyes and terrorized her’ as they strangled her to deathCredit: ID 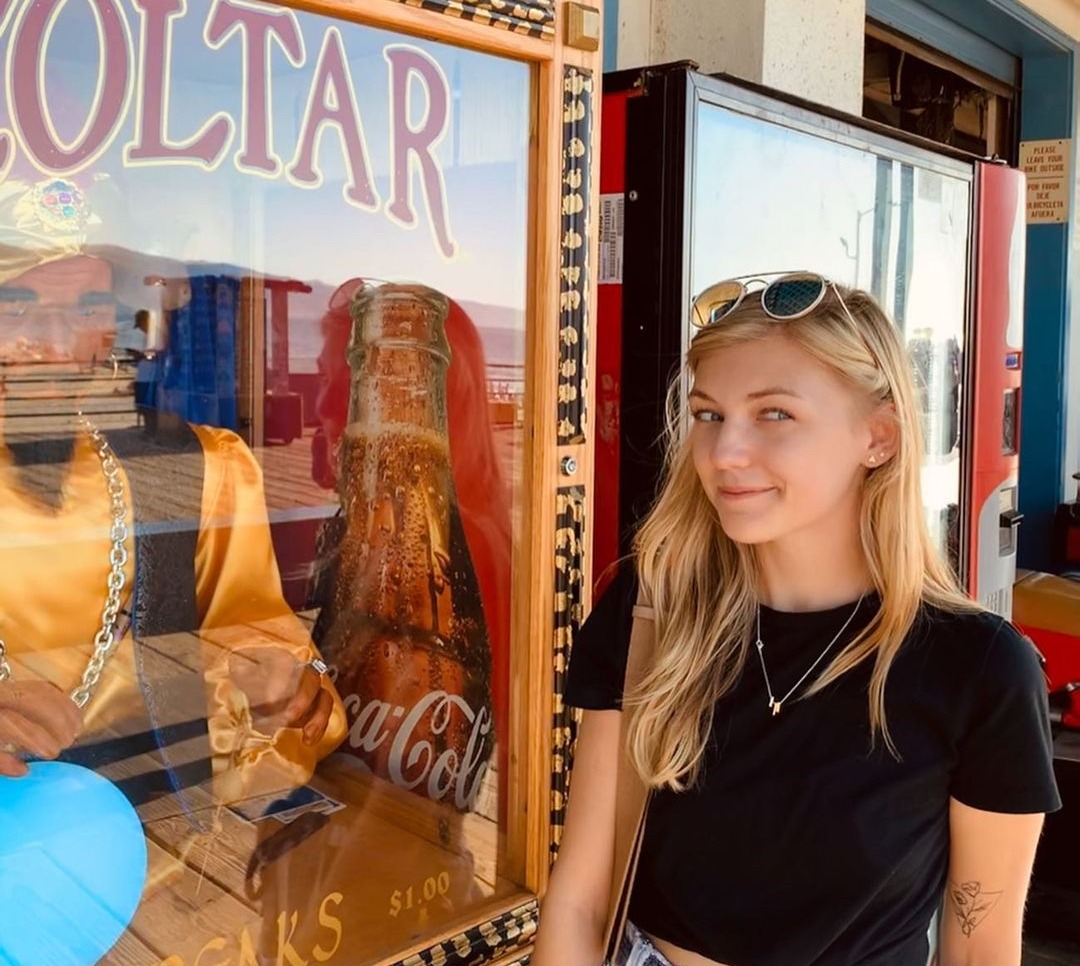 On Tuesday, an autopsy revealed that Gabby Petito died by strangulationCredit: Social Media – Refer to source

Coroner Dr Brent Blue explained that the 22-year-old was strangled by hands around her neck.

“That’s the way angry cowards kill people, up close like that. They strangle them. They’re looking in the person’s eyes, terrorizing them,” Walsh told Inside Edition.

In his latest ID channel special, Gabby Petito: ID Special Report, the prolific missing person’s investigator claimed Brian Laundrie’s parents “may have given him a gun” and accused them of “helping him flee.”

“I believe he’s out there with the aid of his parents,” Walsh explained when asked if Laundrie was still alive.

Walsh also blames the fugitive’s parents, Christopher and Roberta Laundrie, for helping their son elude the pursuit by law enforcement.

“They’re actively aiding and abetting his escape, and they’re helping him stay out there,” he said.

He added that the 23-year-old fugitive may be armed.

“I believe they might have given him a gun. And I would hate to see someone else become a victim of this guy,” Walsh said.

Gabby’s remains were discovered at a campsite near Grand Teton National Park on September 19. 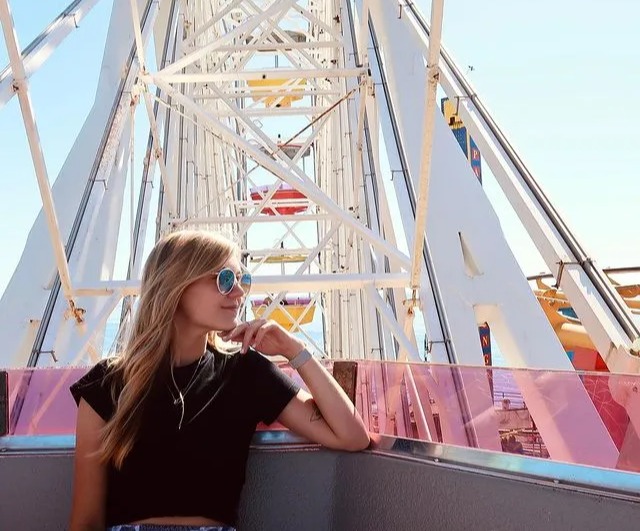 Per the autopsy, Gabby’s body was left near a Wyoming campground for three to four weeksCredit: gabspetito/Instagram 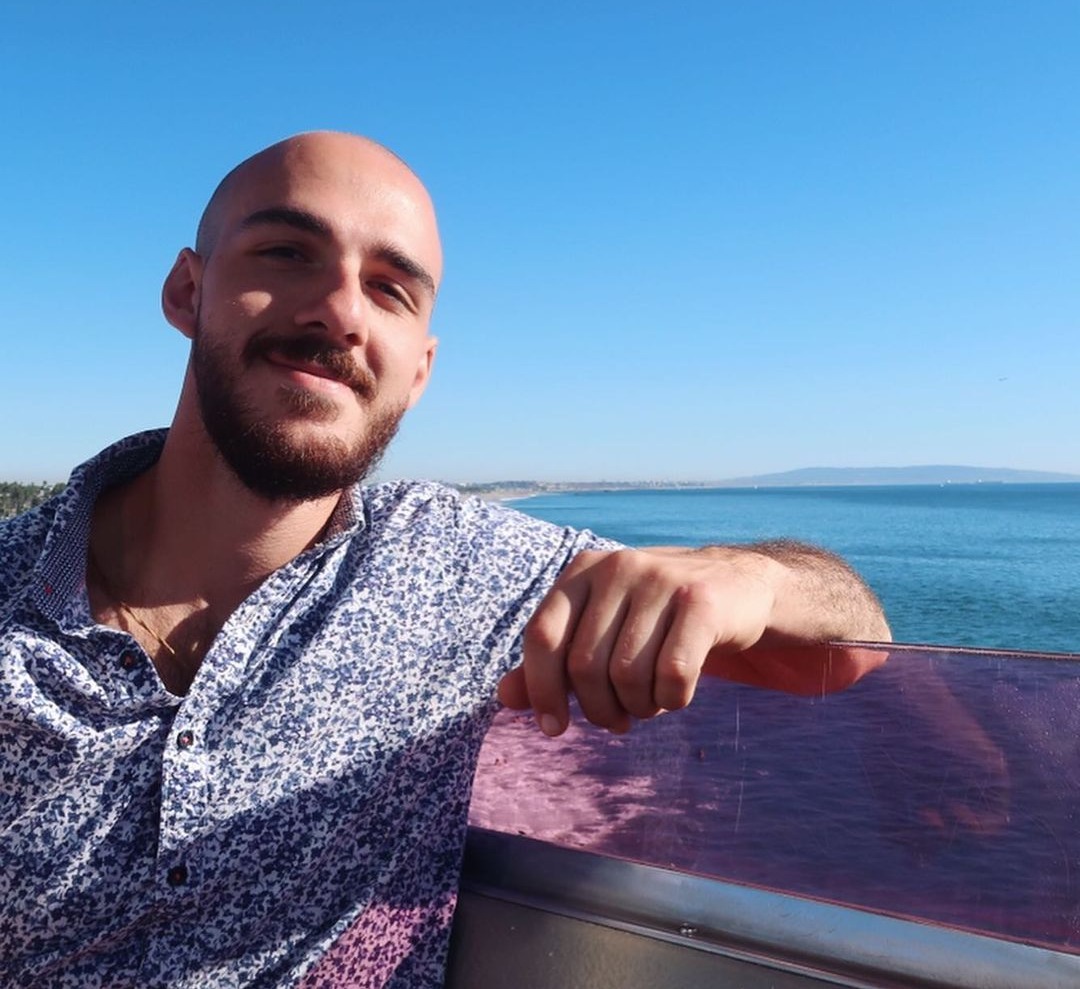 The FBI and local police and sheriffs are actively looking for Laundrie, who was last seen on September 14 by his parents, who told authorities he never returned after leaving their North Port home to go hiking at the Carlton Nature Reserve.

The Laundrie family stayed at the campsite there on September 6 – days after the 23-year-old cut short the couple’s summer road trip together by two months.

Laundrie was named a “person of interest” four days before his 22-year-old ex-fiancee was found dead in Grand Teton Park in Wyoming.

Gabby was last heard from August 30 when her mother Nichole Schmidt received a text which read: “No signal in Yosemite.”

Laundrie has not been named a suspect in her death but is wanted only for fraud for allegedly using her card after she went missing.