SUSANNA Reid argued with an expert on Good Morning Britain today after he claimed cats and dogs are causing climate change environment.

The presenter was horrified by the guest’s suggestion that humans shouldn’t have pets because of their significant carbon footprint – saying they equate to owning a car. 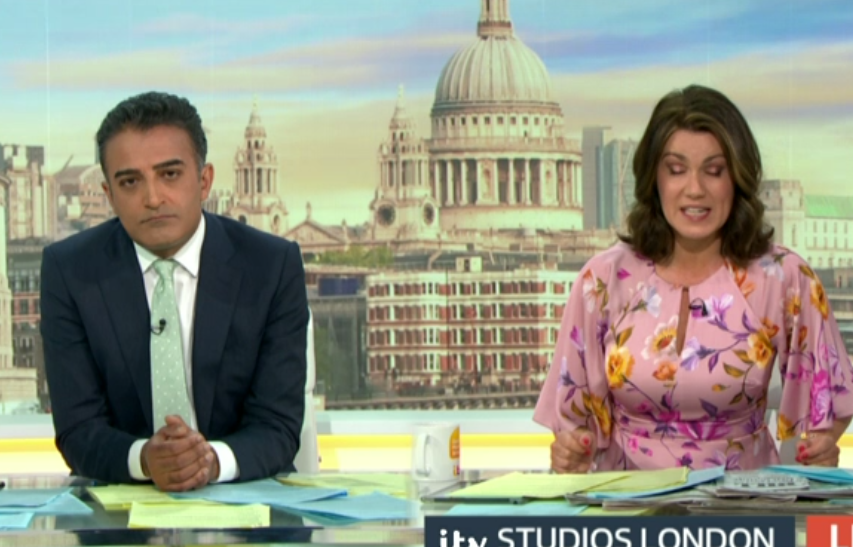 Susanna argued that people think of their pets as one of the family, but the man insisted they needed to be banned to “save the planet”.

Adil Ray kicked off the debate and asked: “You can’t seriously be saying pets are comparable to SUVs, is that absolutely true and we should give them up?”

Environment artist Donnachadgh McCarthy said: “Well there is a study in the journal of biosciences last year that the state of the carbon emissions of a dog is the same as running two households for a year. So we do have an issue. Pets are nice to have but we have to think of the consequences behind them.”

Horrified Susanna replied: “But what are the consequences of what you’re saying? We are a drain on resources as well. 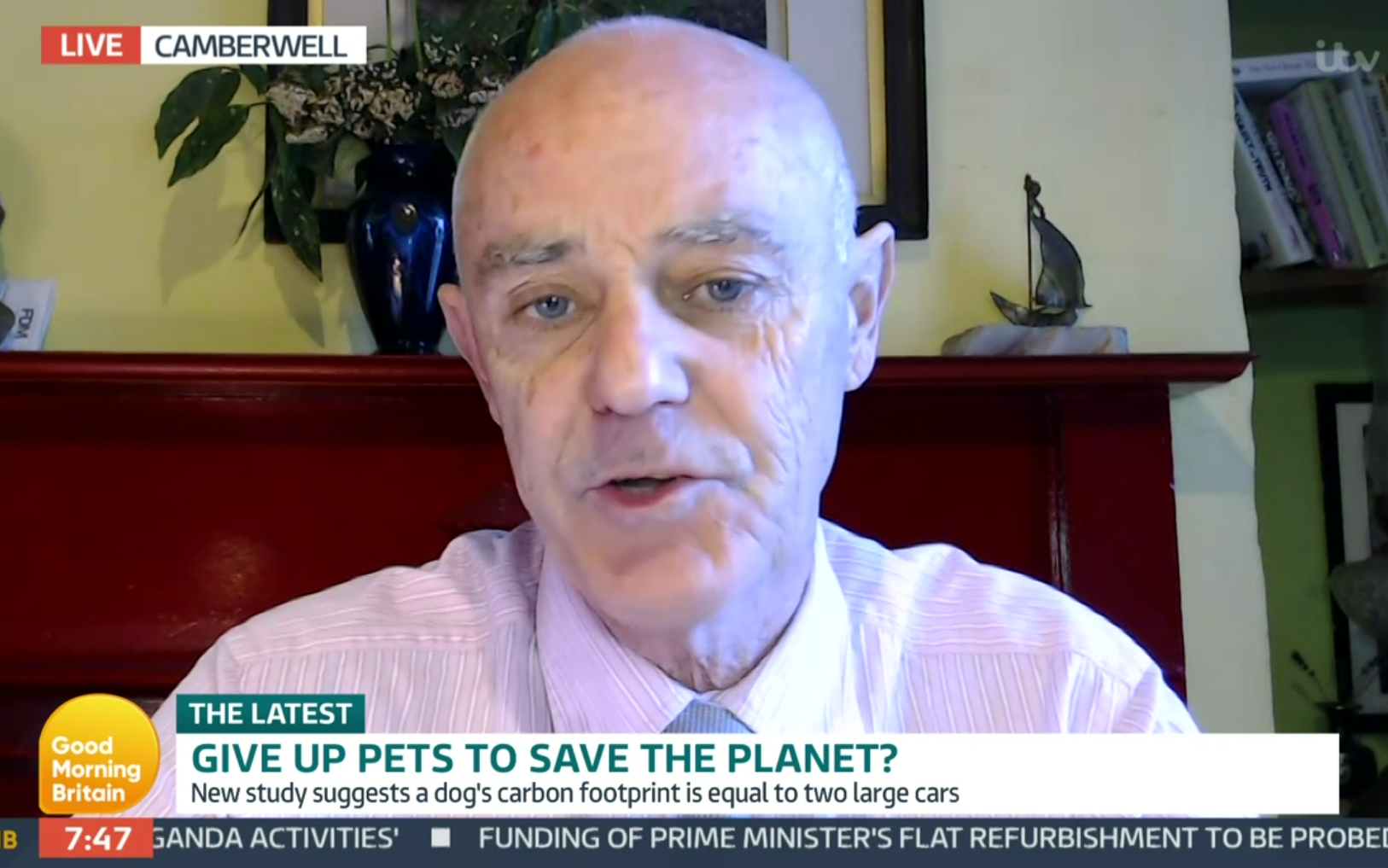 “My point is you could be talking about human beings as well.”

But Donnachadgh pushed back: “Well if we love our members of our family like we love our kids do you not accept that we have to look after our family?”

And angry Susanna snapped: “Firstly I want to look after my kids and my pets.”

Standing firm, the artist called her comments “quite shocking” and pointed out the government has accepted there is “climate crisis”.

He added: “Our kids at 30 years old will be facing destruction, floods, we are in an emergency we have to face up to it.”

Susanna was still reeling from the conversation and spoke to Lorraine Kelly about it on air later.

She said: “The point is they are like members of our family and you wouldn’t give up a member of your family, that’s the bottom line. There are lots of other ways we can care about the planet.” 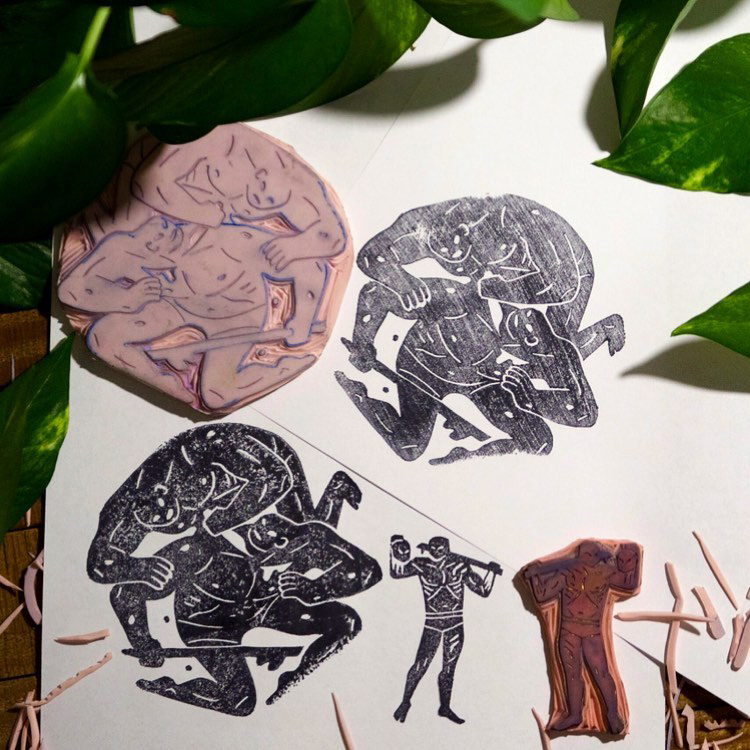