FURIOUS Strictly Come Dancing fans have branded the show “a joke” after BBC Breakfast’s Dan Walker landed a spot in the quarter finals.

Tilly Ramsay and pro partner Nikita were kicked out of the competition last night after landing in the dance off against Rhys Stephenson and his partner Nancy.

Dan has been slammed by Strictly viewersCredit: PA 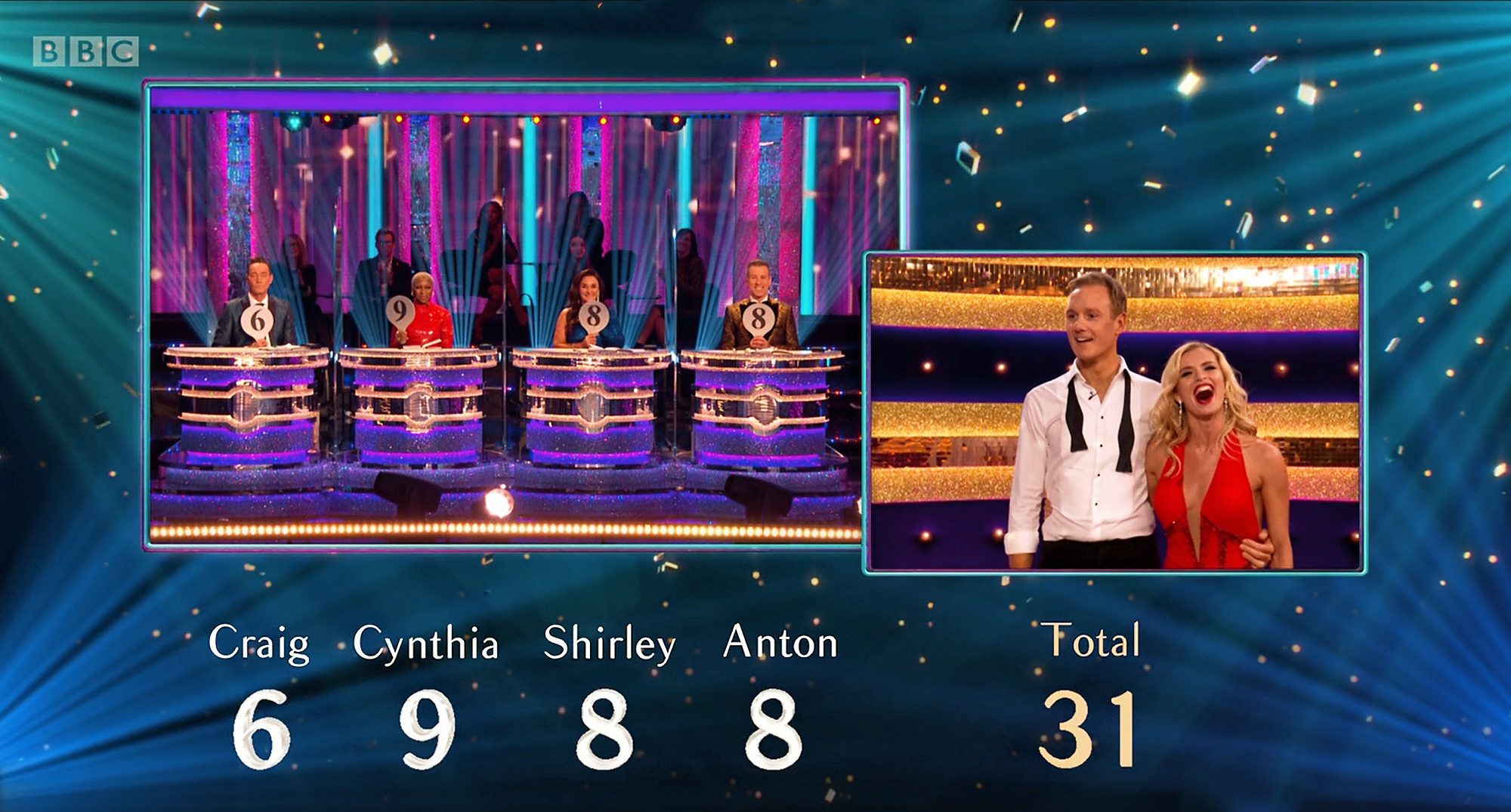 Fans have branded the judges’ marks ‘a joke’Credit: BBC

But angry viewers were left scratching their heads over how 44-year-old Dan escaped a spot in the bottom two yet again – claiming that he is being “overmarked”.

Dan has been at the centre of a controversial fix row throughout his time on the BBC series, with cynics convinced that the judges score him higher than he deserves because he is a Beeb colleague.

Taking to Twitter, one fan seethed: “Dan was overmarked again & missed the dance off despite being the weakest dancer by far. Absolute travesty.”

Another moaned: “Sorry, but this show is pathetically rigged. Nothing personal, but Dan has been kept in while worthy dancers are leaving.”

A third ranted: “I get that people can vote for their favourites regardless of ability I.e Dan. But I do feel the judges should be marking on standard of dance ability consistently.”

One more worked out: “What the heck is going on? Oh yes the judges overmarked so depending on whether Dan got awarded the 1,2,3,4,5 or 6 he was still ensured a high spot on the leaderboard.

“The maximum public vote this week would have been six as there’s six left.”

It is a common complaint with this year’s Strictly – and judge Craig Revel Horwood was savaged on Saturday night when he scored Dan six out of 10 despite a brutal criticism of his performance.

Craig had nothing but complaints to make about Dan and Nancy’s routine, and fans branded his subsequent six “overgenerous” – with the other judges giving the pair 8s and 9s.

Dan has been forced to hit back at critics several times throughout the series, and last night took to his social media page yet again to remind fans it’s just a TV show.

He tweeted: “Thank you to everyone who is sending lovely messages & enjoying us having fun on #Strictly and to the few who say… 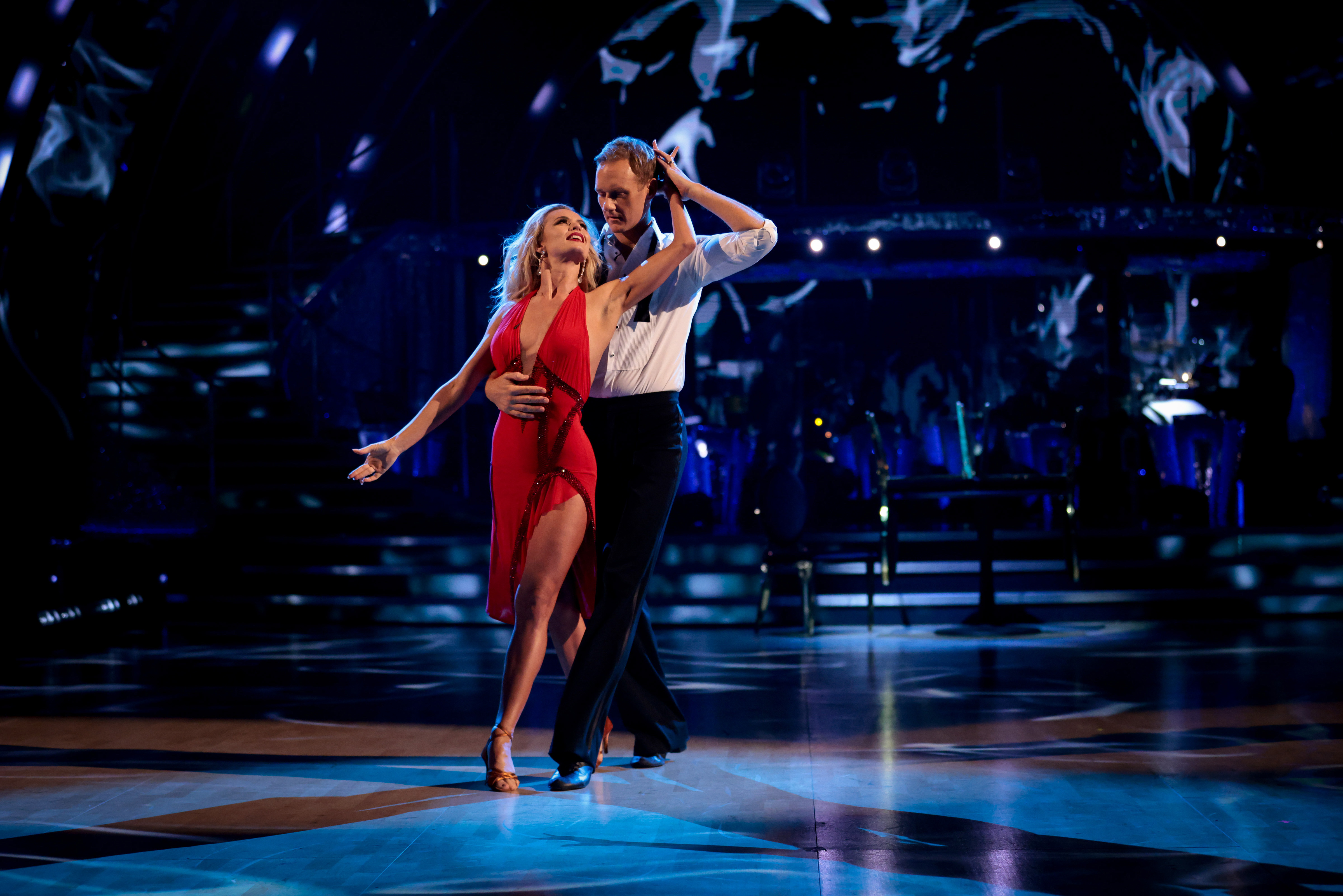 Dan has hit back at critics many timesCredit: BBC 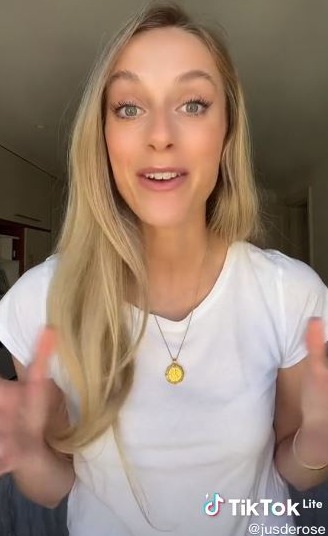 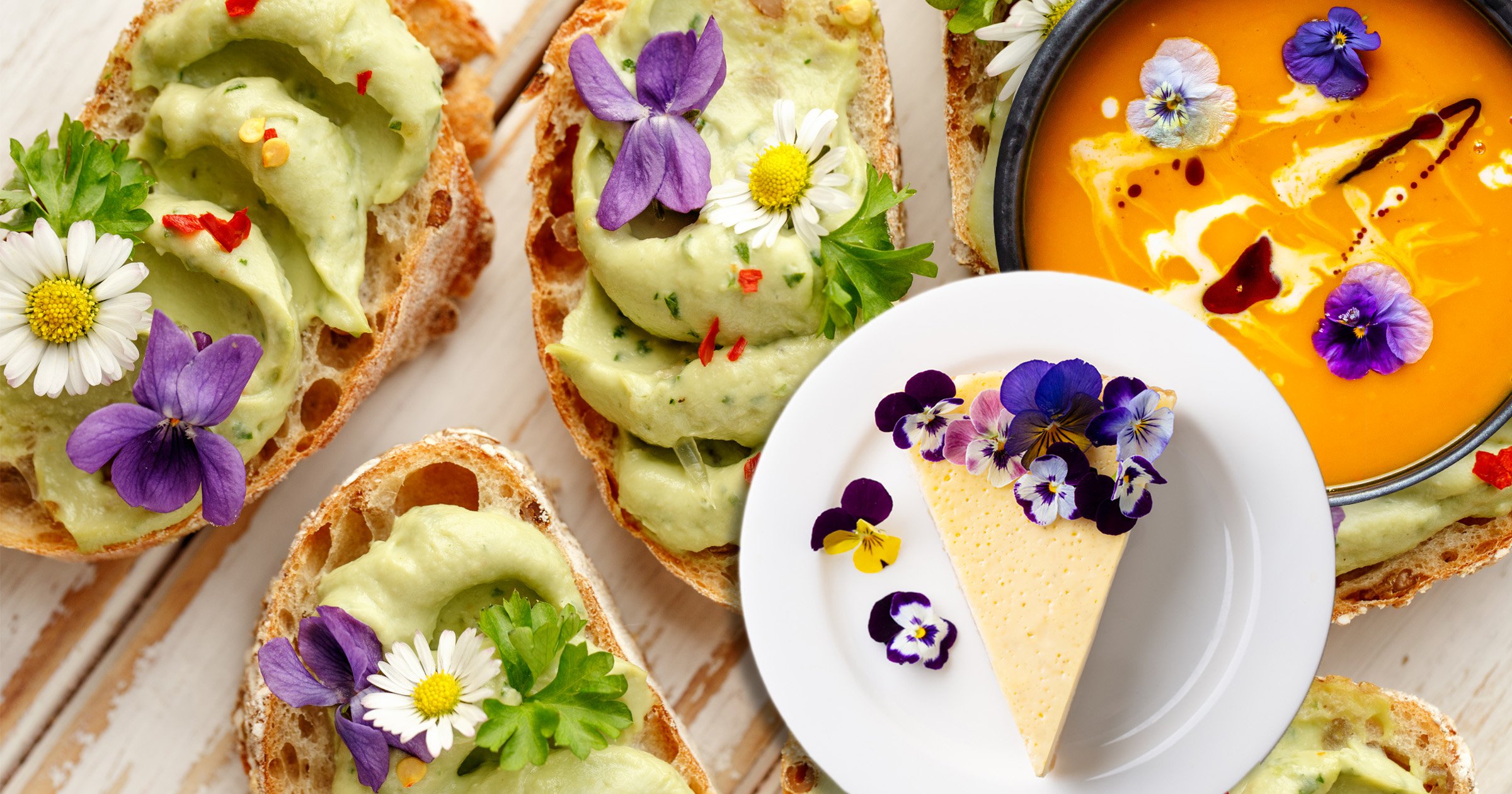