The 38-year-old was a fans’ favourite on the talent spotting show after her 2008 audition became an internet sensation. 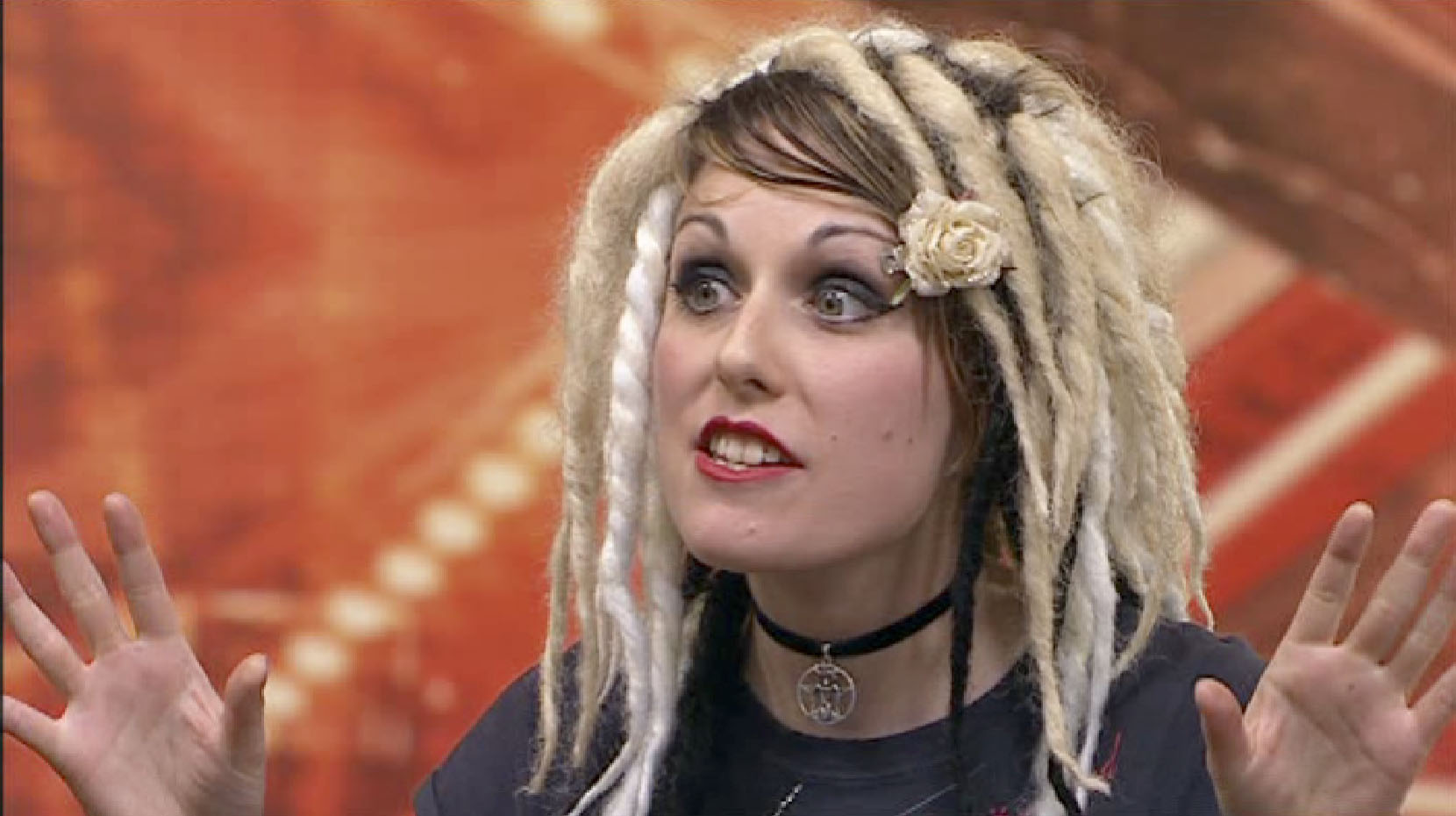 Ariel Burdett gave a memorable X Factor performance, telling judges she was a ‘human’ and ‘not a number’Credit: Goff Photos 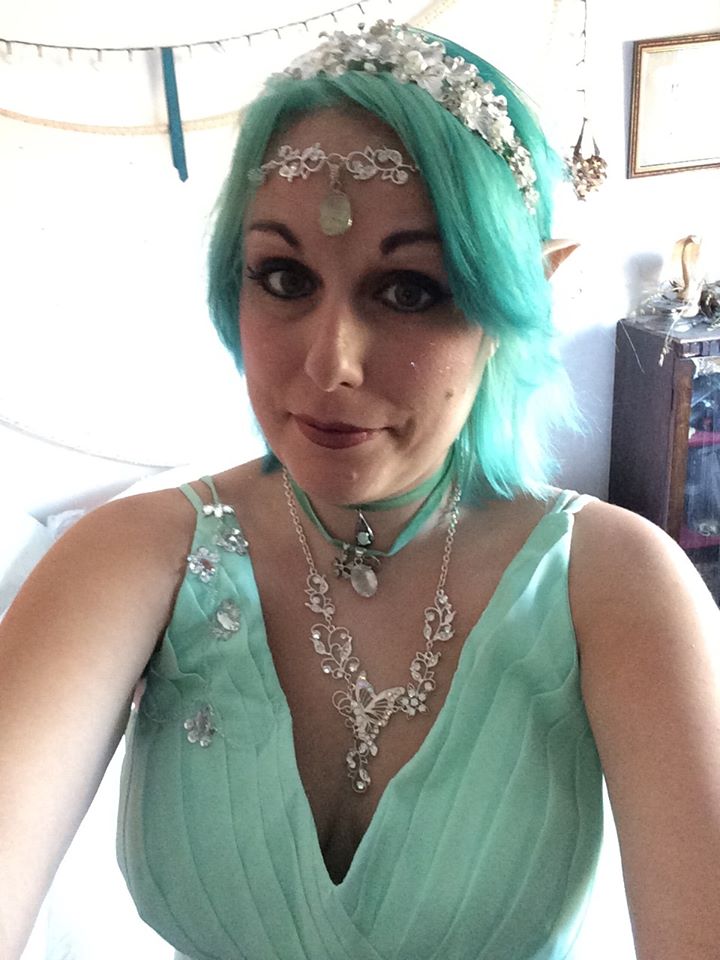 The reality TV star was well known in Wodehouse, Leeds 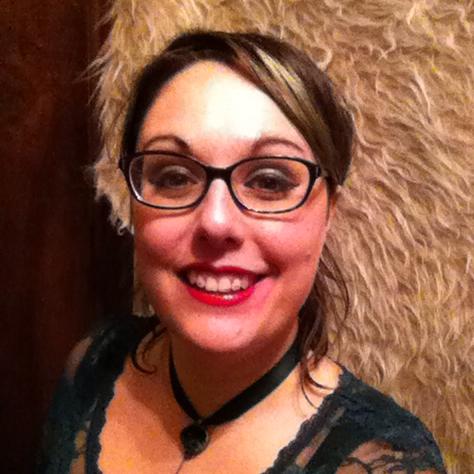 Her X Factor audition became one of the most memorable ever seen on the showCredit: Copyright

Ariel – who was born Amy, changed her name to Ara Amy Starblaze after her appearance on the TV show.

She appeared before judges Simon, Cheryl Cole, Dannii Minogue, and Louis Walsh in 2008 and her audition has since been re-watched several million times on YouTube.

But tragic Ara was found laying on her bed in her flat, in Leeds, West Yorks., on November 12 last year – she had been dead for several days.

Pathologist Dr Lisa Barker found Ara died due to a wound to her neck and drug toxicity.

Wakefield Coroner’s Court heard she had previously been diagnosed as suffering from paranoid schizophrenia.

Her friend, Keith Kennaugh, a tree surgeon, described Ara as “confident and fun” and “child-like” who was open to him about her mental illness.

Dr Jamie Pick, a consultant psychiatrist, said: “Ara was one of those people who was very memorable.

“She had a strength of character and there was a liveliness about her that people related to and they had a real fondness for her.

“She was passionate. Fiercely independent, she wanted to be in control.”

Occupational therapist Yvonne Hollings had known about Ara for 18 years.

“She was really likeable and had strong spiritual beliefs,” said Mrs Hollings.

Ara’s death came as a “massive, massive shock” to her and she told the inquest “it was a huge shock and I’m still, to this day, quite upset about it”.

Mrs Hollings visited Ara at home on October 30 and they enjoyed a coffee together on her doorstep.

Ara Amy Starblaze, formerly Amy Burdett, died as a consequence of a deliberate self inflicted injury where her intentions at that time were unclear, with a background of drugs toxicity.

“She was preparing for Halloween – that she referred to as her New Year. She was so relaxed and at ease,” she told the hearing.

Assistant Coroner Sarah Watson recorded that Ara was a “well rounded individual” who was a “vocalist” by profession.

She said: “Ara Amy Starblaze, formerly Amy Burdett, died as a consequence of a deliberate self inflicted injury where her intentions at that time were unclear, with a background of drugs toxicity.”

In the 2008 audition Ariel ripped off her label as she walked into the room and said she was a “human being, not a number”

She left the judges open-mouthed with her performance, with Simon telling her: “That was a complete and utter nightmare”.

At the hearing, Assistant Coronare Ms Watson, said: “She was not just a name and number, with a risk assessment, she was cared for by her family and mental health professionals.”

At the time of Ariel’s death, tributes poured in for the singer.

One person wrote on Twitter: “Really sad to hear about Ariel Burdett aka the Holistic Vocal Coach passing away.

“She brought so much joy to me and so many people, and will be remembered with absolute love by so many of us.” 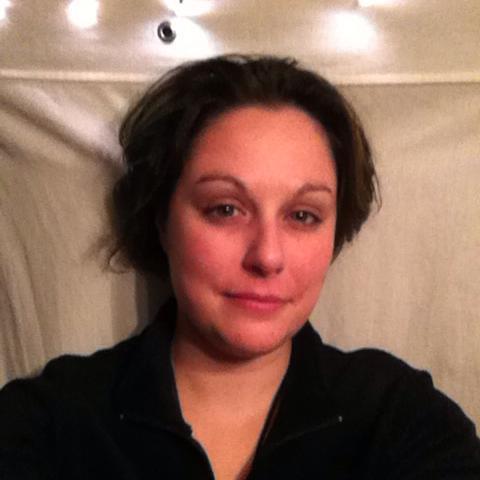 Ariel’s death was recorded as a result of a deliberate self-inflicted injuryCredit: Copyright 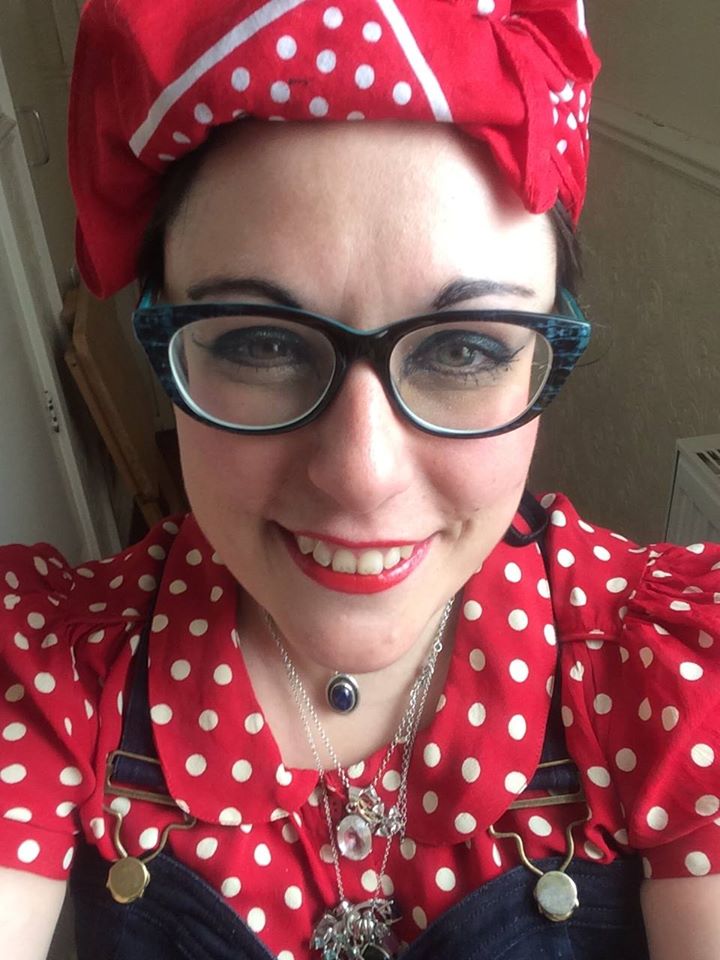 One mourner told how the singers brought then ‘so much joy’ in a touching tributeCredit: Copyright