CRISTIANO RONALDO has held crunch talks with agent Jorge Mendes over his future at Manchester United.

Mendes has tried to calm the player down after he was axed from the Red Devils side to face Manchester City in the derby at the weekend. 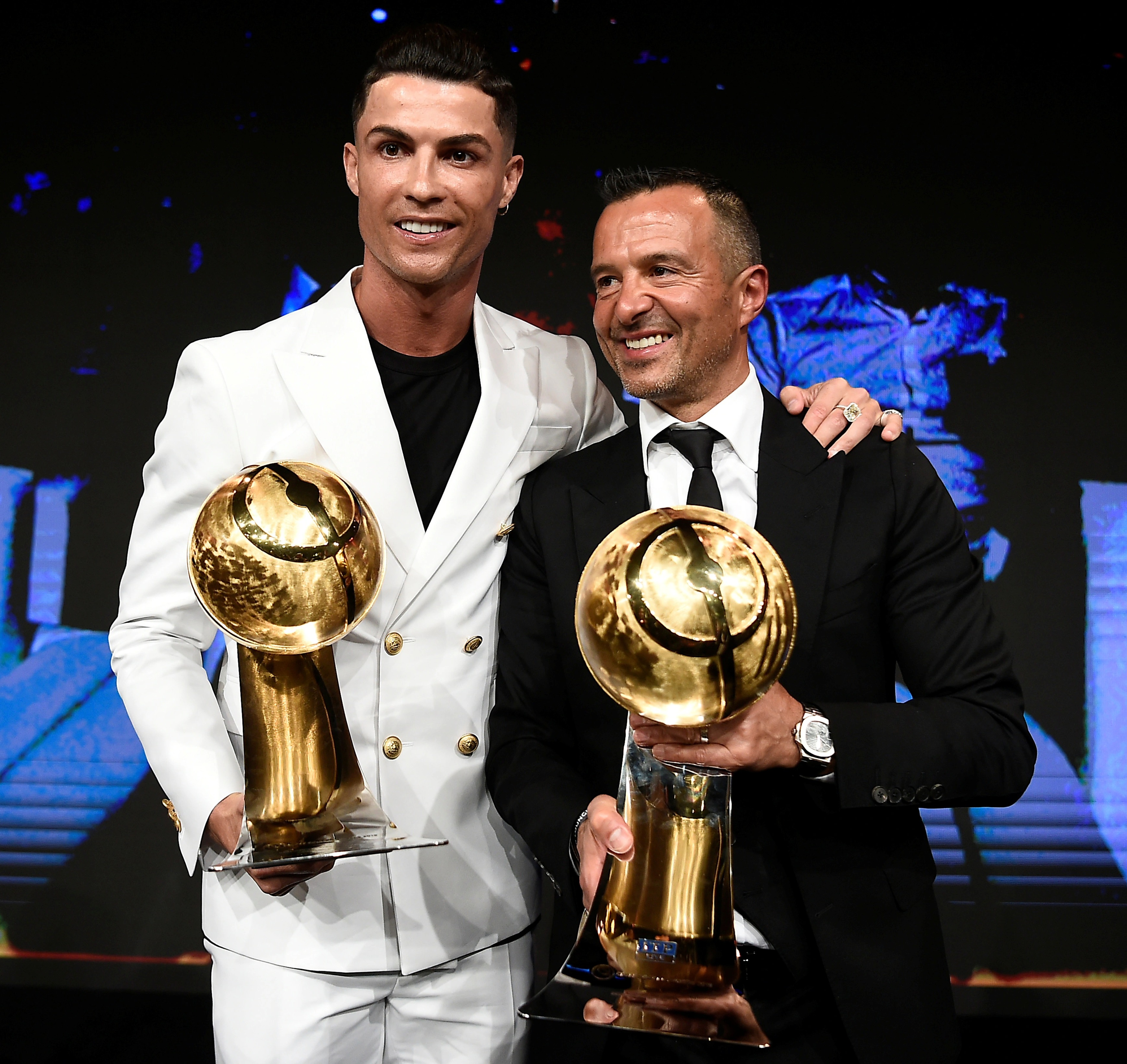 But he is understood to be fighting a losing battle with the player increasingly intent on leaving the club this summer, less than a year after his emotional return to Old Trafford.

The player is still furious after being told by Ralf Rangnick that he would be deployed as a super-sub at the Etihad.

Ronaldo subsequently complained of a hip problem and was left out the squad.

He flew off to Portugal rather than join his team-mates at the city centre Lowry Hotel on Saturday night as they prepared for their Sunday afternoon showdown with City.

The 37-year-old veteran did return to the club’s Carrington training ground yesterday and was last of the players to leave – and was there again today.

There is now an uneasy tension around Carrington with the players aware of Ronaldo’s mood.

He has allies in some of the senior players but Rangnick is desperately trying to unite the whole camp.

Saturday’s visit of Tottenham is crucial in the race for fourth place and that final Champions League spot.

Rangnick wanted to employ a tactical plan without a recognised striker for the match against City.

He told Ronaldo he wanted fresh legs on the pitch and that he could make an impact off the bench.

But the furious Portuguese superstar insisted that he could make an impact from the start.

Having played five games in 15 days he had a midweek free from games and was feeling fresh for the trip across town to the club he rejected at the last minute to sign for United.

Ronaldo signed a two-year deal when he returned to the club at the start of the season.

While he had a good start and has racked up 15 goals, only one of them has come in his last ten appearances.

He has grown frustrated with a club that is unrecognisable to the one he left in 2009 to move to Real Madrid.

The United hierarchy have already been told by his advisors that he will be definitely looking to leave if the club are unable to secure a top-four spot.

That is looking increasingly unlikely after their 4-1 drubbing at the hands of City left them fifth.

They are a point behind Arsenal who currently hold that last Champions League spot and have three games in hand over United.

Saturday’s opponents Tottenham, fresh from a 4-0 win at Leeds and 5-0 thumping of Everton, are also in the frame with West Ham. 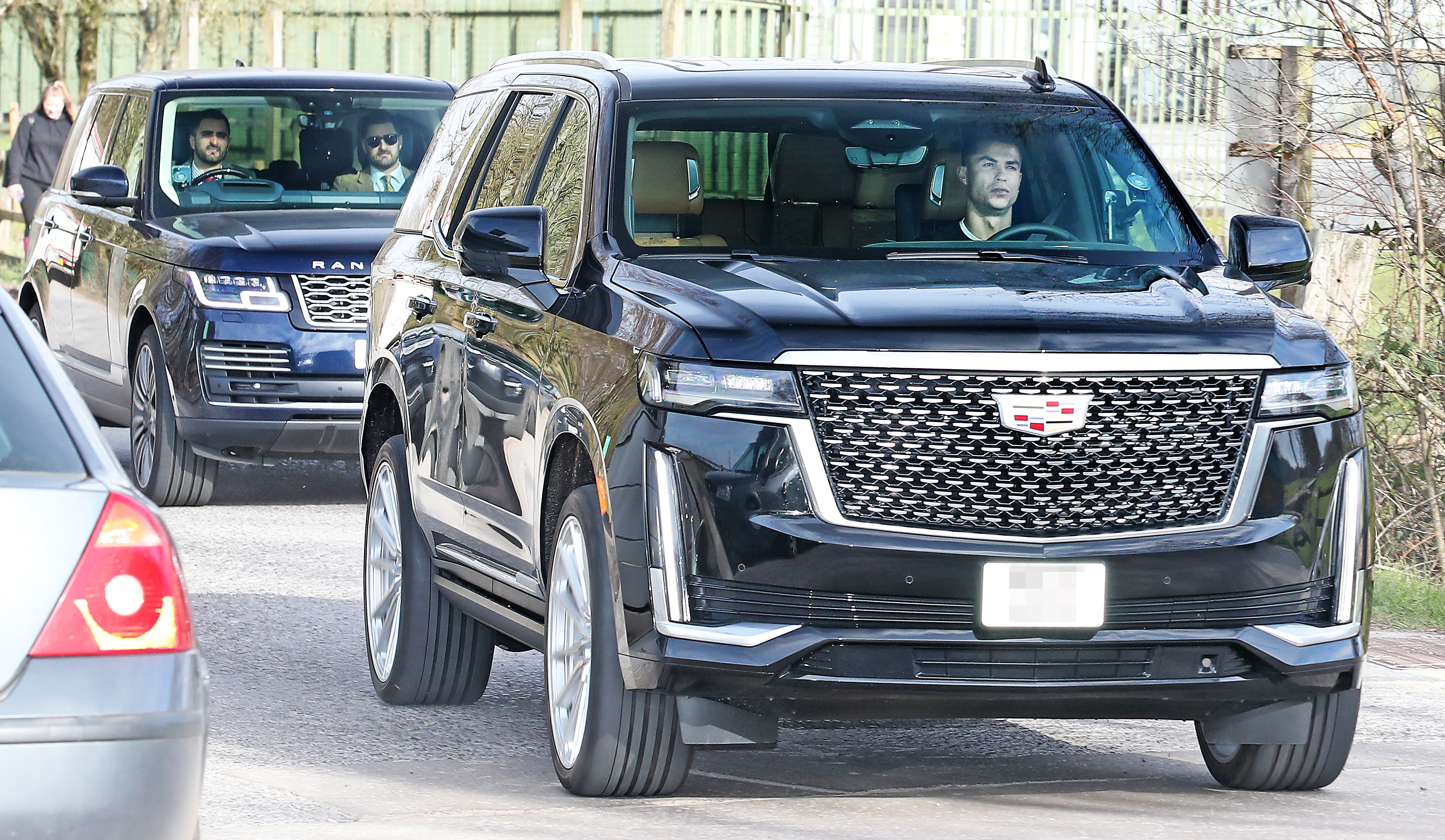 Ronaldo returned from his brief trip to Portugal and was at Carrington on Tuesday and WednesdayCredit: Eamonn and James Clarke 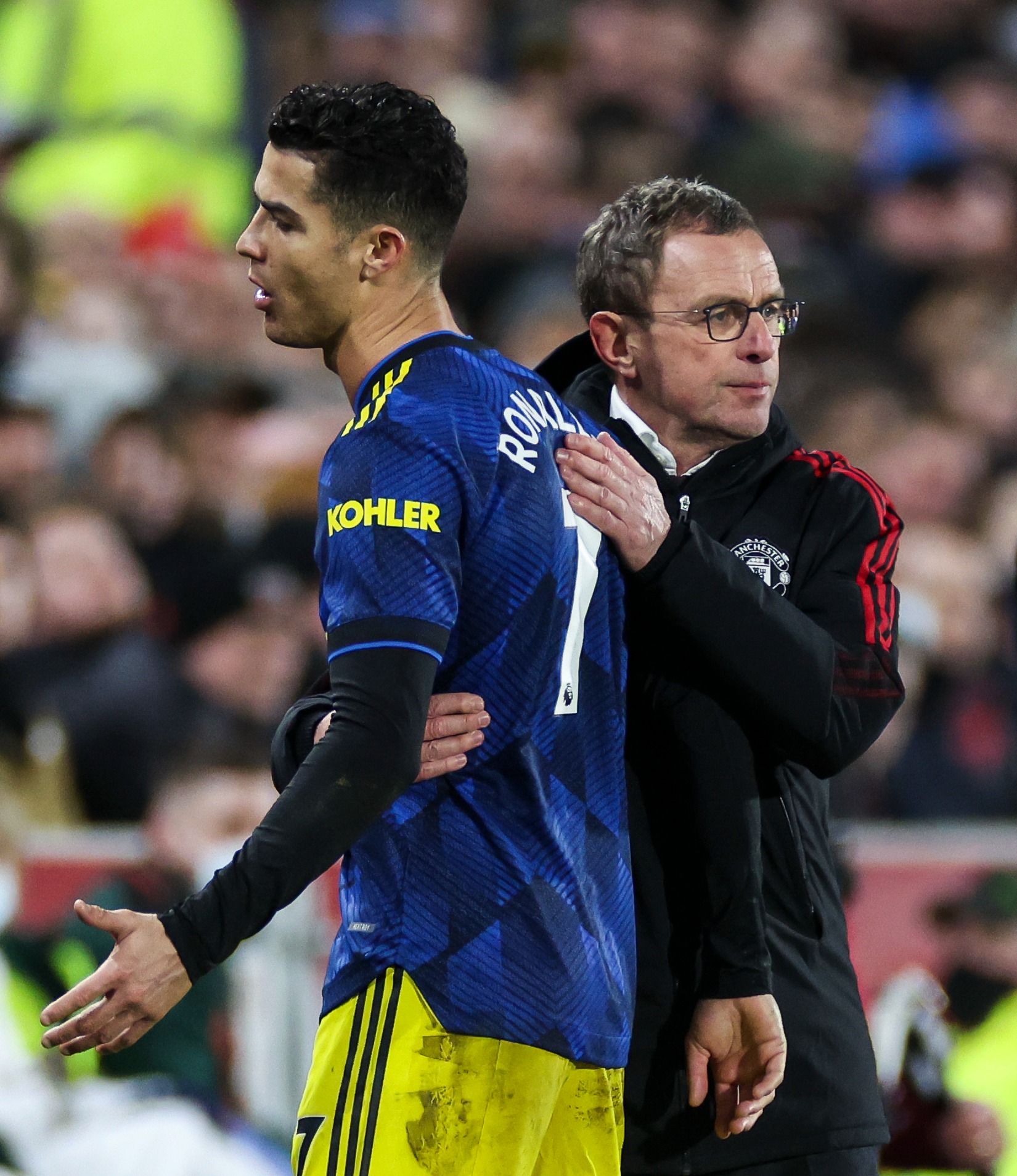 Ronaldo was unhappy with Ralf Rangnick’s plan to use him as a super-sub in the derbyCredit: Richard Pelham / The Sun