FUMING club chiefs have called on Premier League bigwigs to QUIT over the Newcastle buyout.

There is growing anger over the way the Saudi-backed £300million takeover was OK’d in a matter of hours last week without clubs being given any prior warning. 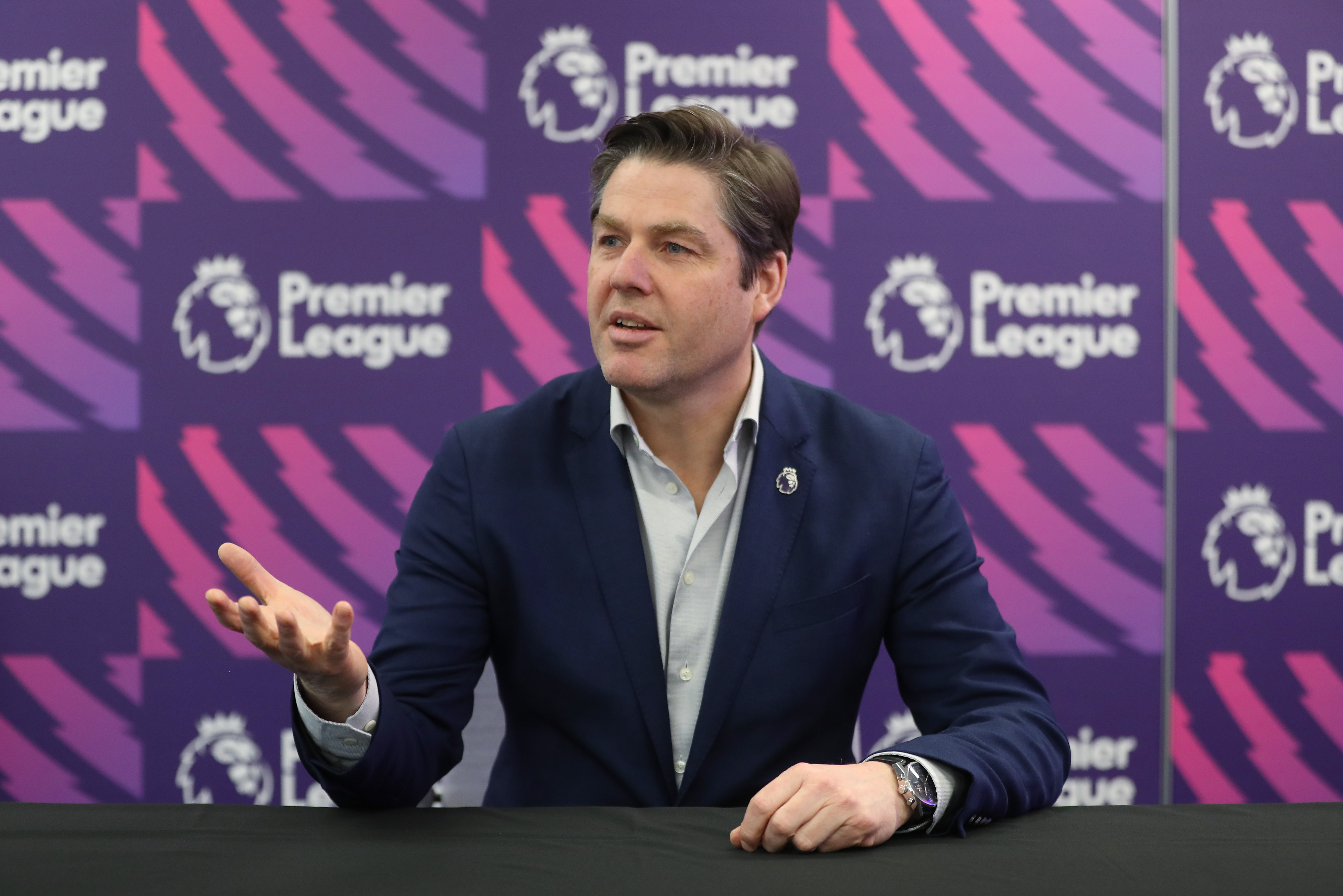 One chief stormed: “This is such a mess, why hasn’t the board resigned?”

While the clubs recognise there is nothing they can do now, there was serious finger-pointing at Premier League chief executive Richard Masters, chairman Gary Hoffman and their colleagues at a hastily-arranged meeting on Tuesday.

SunSport understands that while the likes of Tottenham and Manchester United are still seething over the Toon deal, the real anger came from mid-table clubs.

Everton’s Bill Kenwright was one of the club chiefs who took part in a meeting held in London.

Aston Villa, Crystal Palace, Brighton and West Ham were among the loudest voices demanding answers from the five-strong board.

One club source explained: “It was very heated and there was an awful lot of criticism aimed at the board. They will know this is serious.”

The quit call shocked other club bosses, with many believing it was a step too far.

But it was the first time in more than 20 years — since the forced dismissal of Peter Leaver — that clubs have even voiced the possibility of turfing out an executive.

And now Masters and Hoffman may have a longer-term problem to reinforce their authority.

What is clear is that, even though the clubs accept that Newcastle are under new ownership, there is growing resentment over the process. 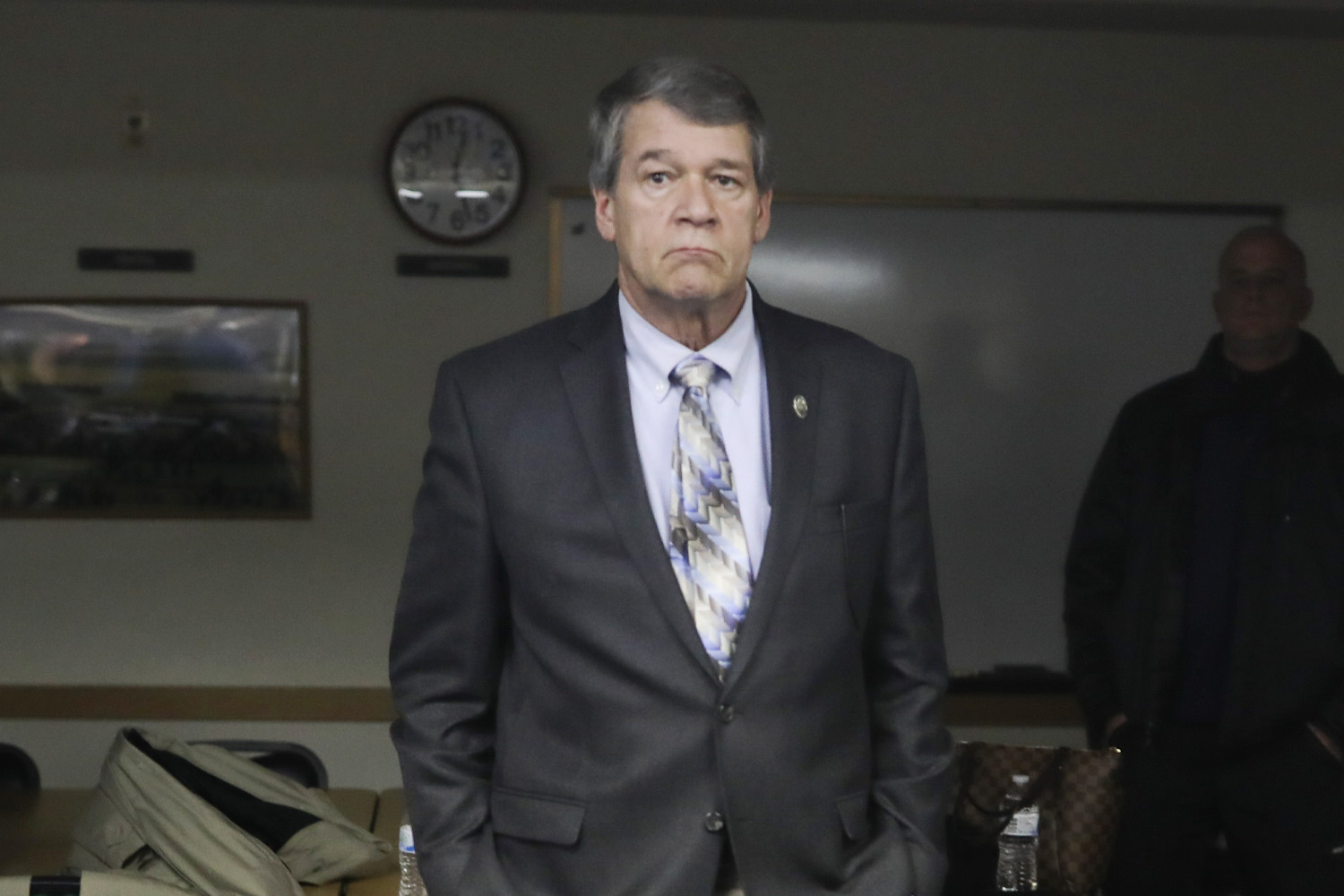