JACK RODWELL played against Barcelona in an A-League all-star XI side on Wednesday.

The Manchester City and Sunderland flop now turns out for Western Sydney Wanderers and the midfielder was appointed captain against the Spanish giants. 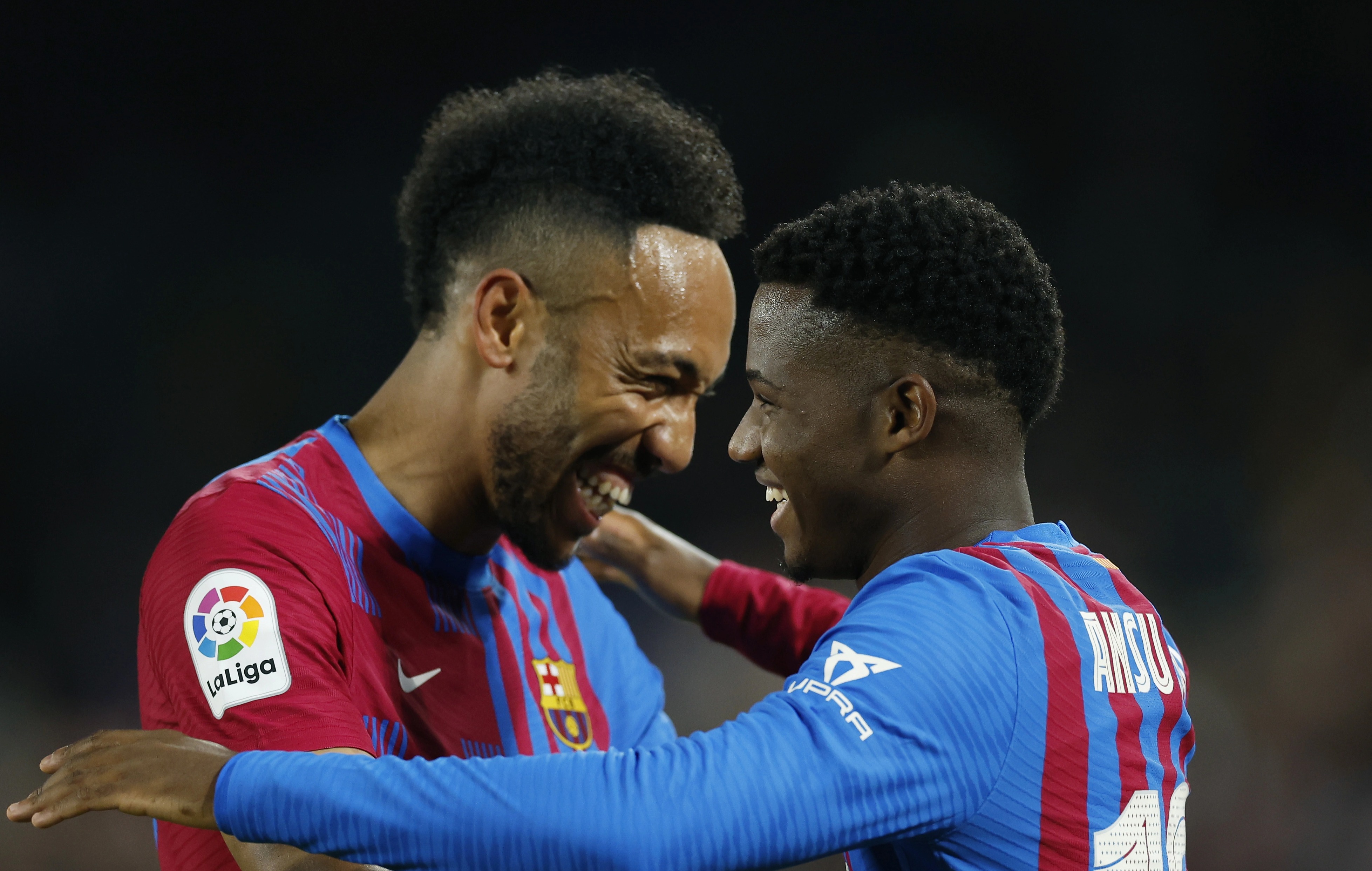 There were a number of ex-EFL stars on show, including former Chesterfield star Jay O’Shea who partnered Rodwell in the middle of the park.

Despite the gulf in quality the A-League XI ran Barcelona close, even though Ousmane Dembele opened the scoring to give his side a 1-0 lead at half-time.

But the Australian side hit back after the break with two quick-fire goals from Reno Piscopo and Adama Traore.

Barcelona’s Adama Traore then equalised in what will be his final appearance for the club before his loan spell from Wolves comes to an end.

Whizkid Ansu Fati scored again five minutes later to win the game for Barcelona and ensure they finished the season on a high.

For Rodwell it was a chance to test himself against some of the best in the world for the first time since he left the Premier League.

He came up against Barca wonderkid Gavi in midfield, who has impressed this season.

Barcelona are determined to tie down Gavi to a long-term contract but the 17-year-old is refusing to sign the offer that has been on the table for some time.

But now the season is over the club will be able to concentrate its efforts on contract and transfer negotiations.

President Joan Laporta is said to be eyeing deals for Robert Lewandowksi and Marcos Alonso, with the latter said to be keen on moving to the Nou Camp.

Barca are also believed to be open to selling Frenkie de Jong this summer amid interest from both Manchester clubs and PSG.