BRITS need to change their hair every 14 months, their car every seven years – and their relationship every eight years.

A study of 2,000 adults found they generally need some sort of change in their life every seven months.

Three in 10 of us believe change is important to keep life excitingCredit: Getty

The average adult will get bored of the same daily routine after 17 months, but one in 10 will get tired after little longer than one month of the same old, same old.

It also emerged 12 per cent like to mix up their workout routine every week, while they reset their diet of choice every 12 months.

But when it comes to careers, Brits prefer to refresh their job every eight years.

The research, commissioned by Snap Fitness, also found adults like to stick with what they know and don’t look to move house until they’ve been in the same abode for a decade.

Behavioural psychologist and member of the British Psychological Society, Jo Hemmings, said: “While New Year is the traditional time for people to make changes and resolutions in their lives, it’s clear from this research – and fully underpinned by the way that we actually live our lives – that being confined to an annual re-set is both restrictive and unnecessary.

“It’s much healthier for our mental wellbeing to reset our lifestyle habits as and when we feel the urge or the need to do so.

“Whether it’s shaking up our exercise routine, altering our diet or changing our job, car or hairstyle, the research reveals that this is a dynamic, ongoing process, influenced by friends, family and media – whether social or in print.

“Responding to these triggers for change, as and when they happen, is a much more positive approach to our lifestyle, than waiting until a ‘prescribed date’ like January 1.”

The study also found people think the best time to implement a change is January.

Although April, and the opportunity for a thorough spring clean, is also a popular time for a shift in pattern for 13 per cent.

Of those who exercise, 12 per cent will adjust their fitness goals on a monthly basis, in order to continually improve their athletic abilities, keep things interesting and boost their confidence.

But 36 per cent named cost as the biggest barrier to making changes to their exercise routines, while almost a third (31 per cent) put it down to a lack of confidence.

And just over a quarter (27 per cent) blame a lack of time.

It also emerged three in 10 believe change is important to keep life exciting, with nearly half referring to the benefits to their physical health as a top priority when making alterations to their existing routines.

In fact, a quarter are looking to adjust the amount of exercise they do, while a fifth are going to modify their diet in the year ahead.

The study, conducted via OnePoll, also revealed what influences the nation to shift things around, with a third citing their mental health as a catalyst for change.

More than a quarter will mix things up in their lives to improve their mood, while 41 per cent will make alterations to their routine in order to live a healthier lifestyle.

Jon Cottam, CEO at Snap Fitness said: “January can often be the busiest time of year for gyms, with everybody trying to adhere to their new year’s resolutions.

“However, we do see various peaks throughout the year, not just in January, meaning that people may be setting themselves unrealistic and unsustainable fitness goals.

“We tend to focus more around how working out makes you feel, as opposed to how you look.

“We know how hard it is to get started and therefore we always try to remove barriers that prevent you from making that reset and replacing the perception of gyms as scary and competitive places with a destination that’s far more inclusive and accessible.

“Change can be unnerving, but it can also be exciting. Judging from our study, it’s a bit of a mixed bag with Brits but it’s clear they aren’t totally averse to change.

“It’s great to see people wanting to break out of habits and routines, especially when it comes to things like diet and exercise.

“It’s so much better for your mind and body and so much more motivating to keep mixing these things up – and what better time to do it than at the start of a new year.” 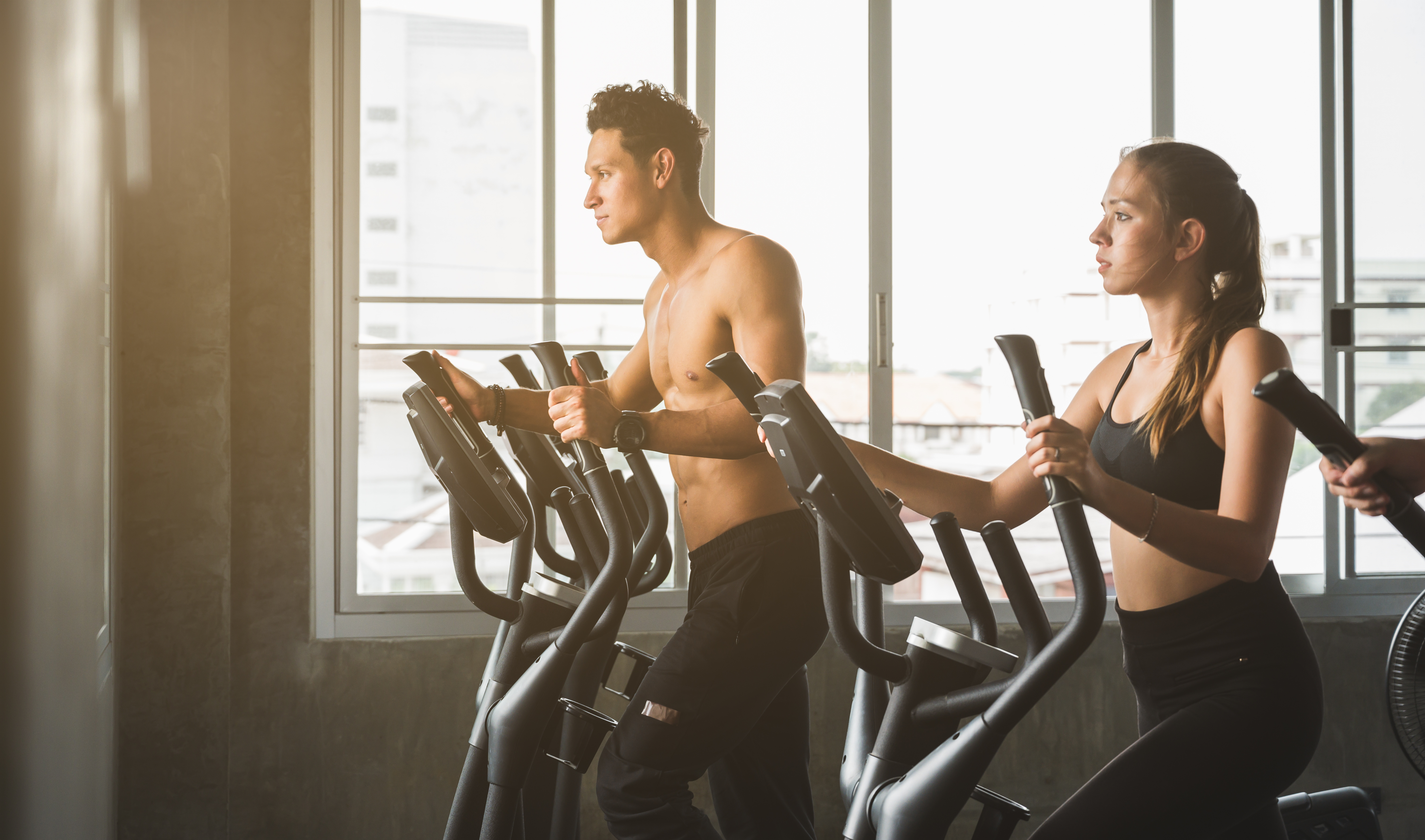 Brits are willing to change their priorities to exercise above all other thingsCredit: Getty 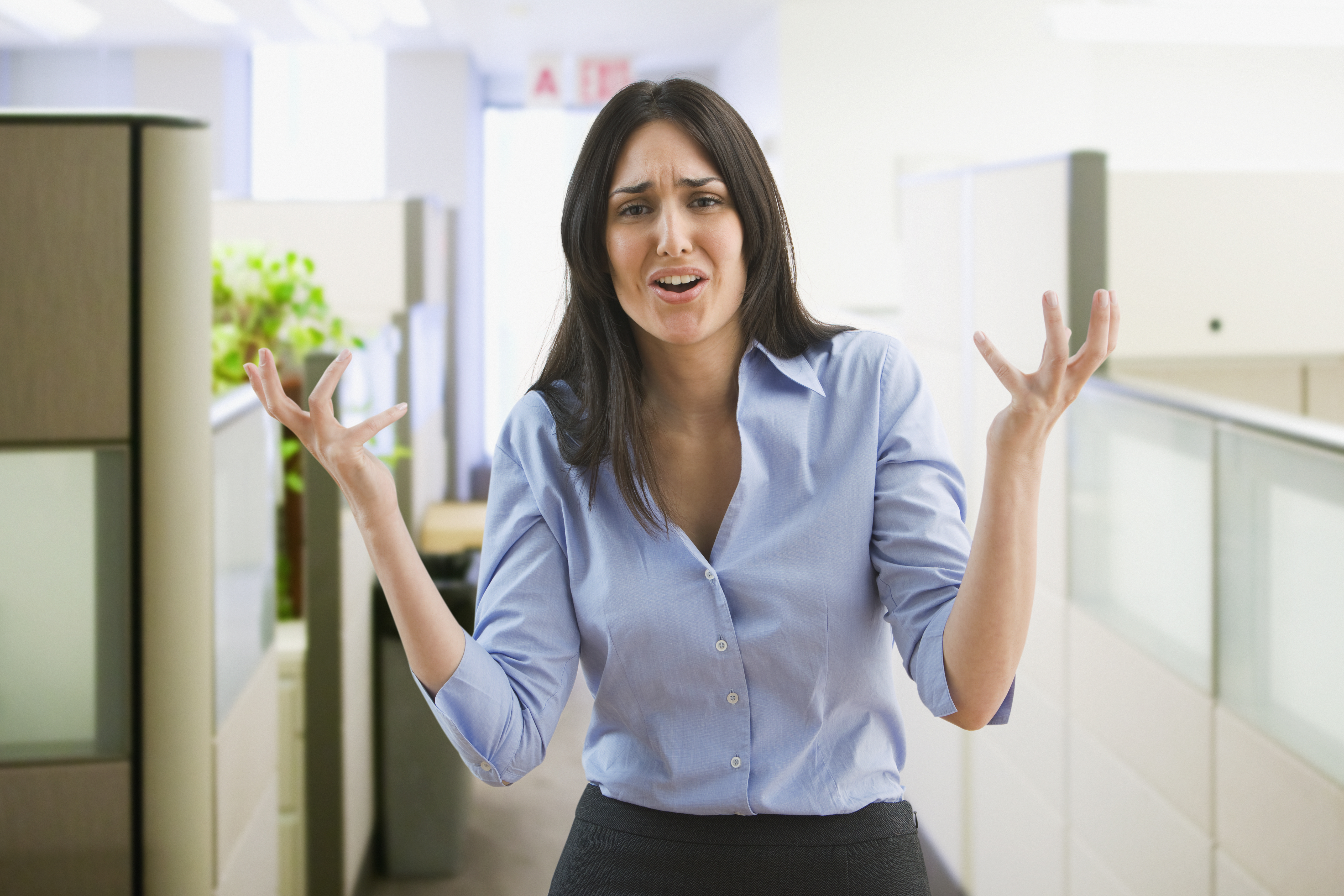 The average adult will get bored of the same daily routine after 17 months, but one in 10 will get tired after just over one monthCredit: Getty 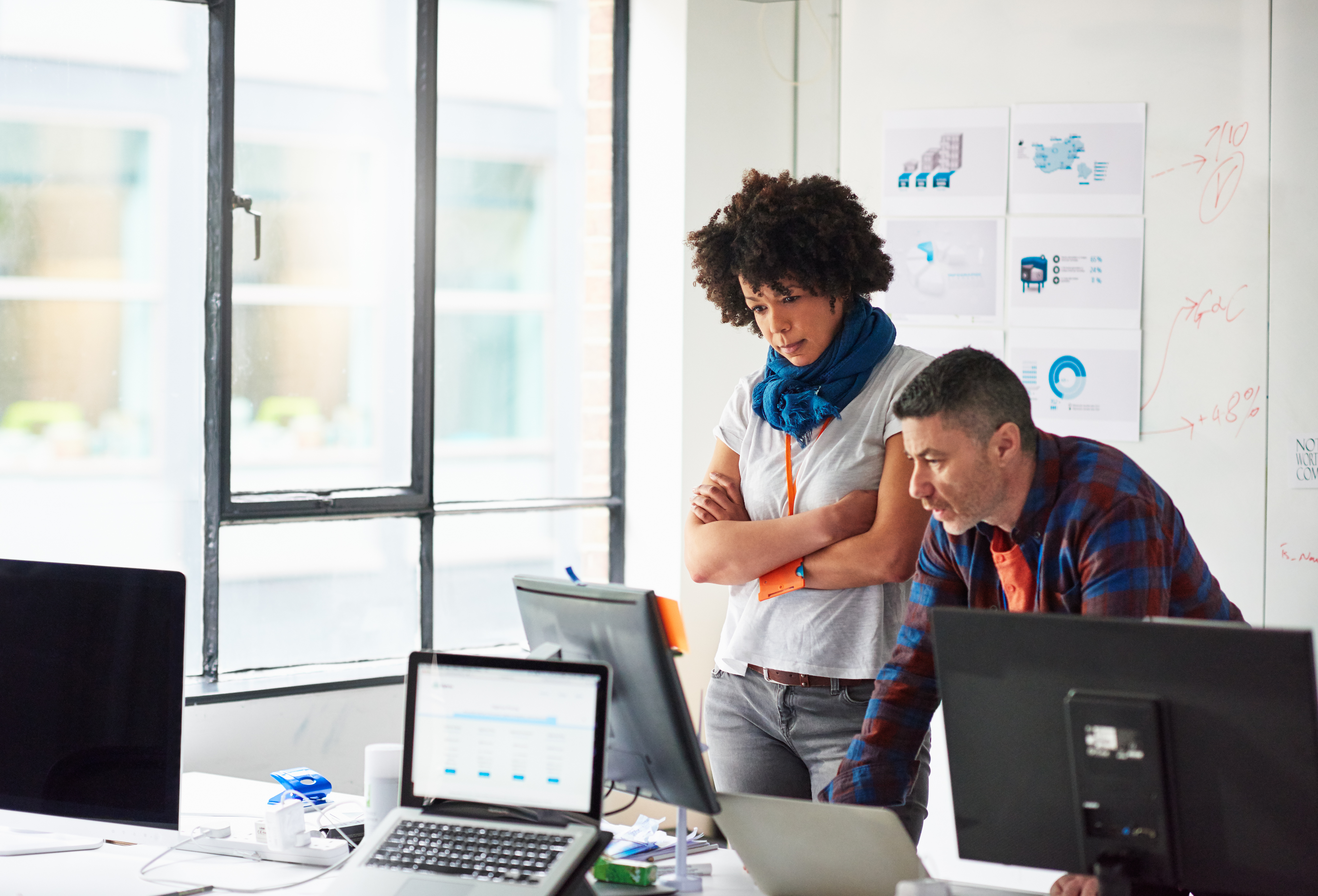 Brits like to refresh their job every eight yearsCredit: Getty

For more new years stories, check out I’m a relationship expert and there’s three reasons why you and your partner always argue – and no it’s not the dishes

Now that you’ve set your New Year wellness goals – here’s how to actually stick to them, according to experts

Plus, I’m a relationship expert and all marriages should have these rules – it could save you from divorce