FOOTBALLERS reluctant to get jabbed are being duped by anti-vaxxers, the Government fears.

The Government fears that footballers shunning the Covid vaccine are being duped by anti-vaxxersCredit: AFP 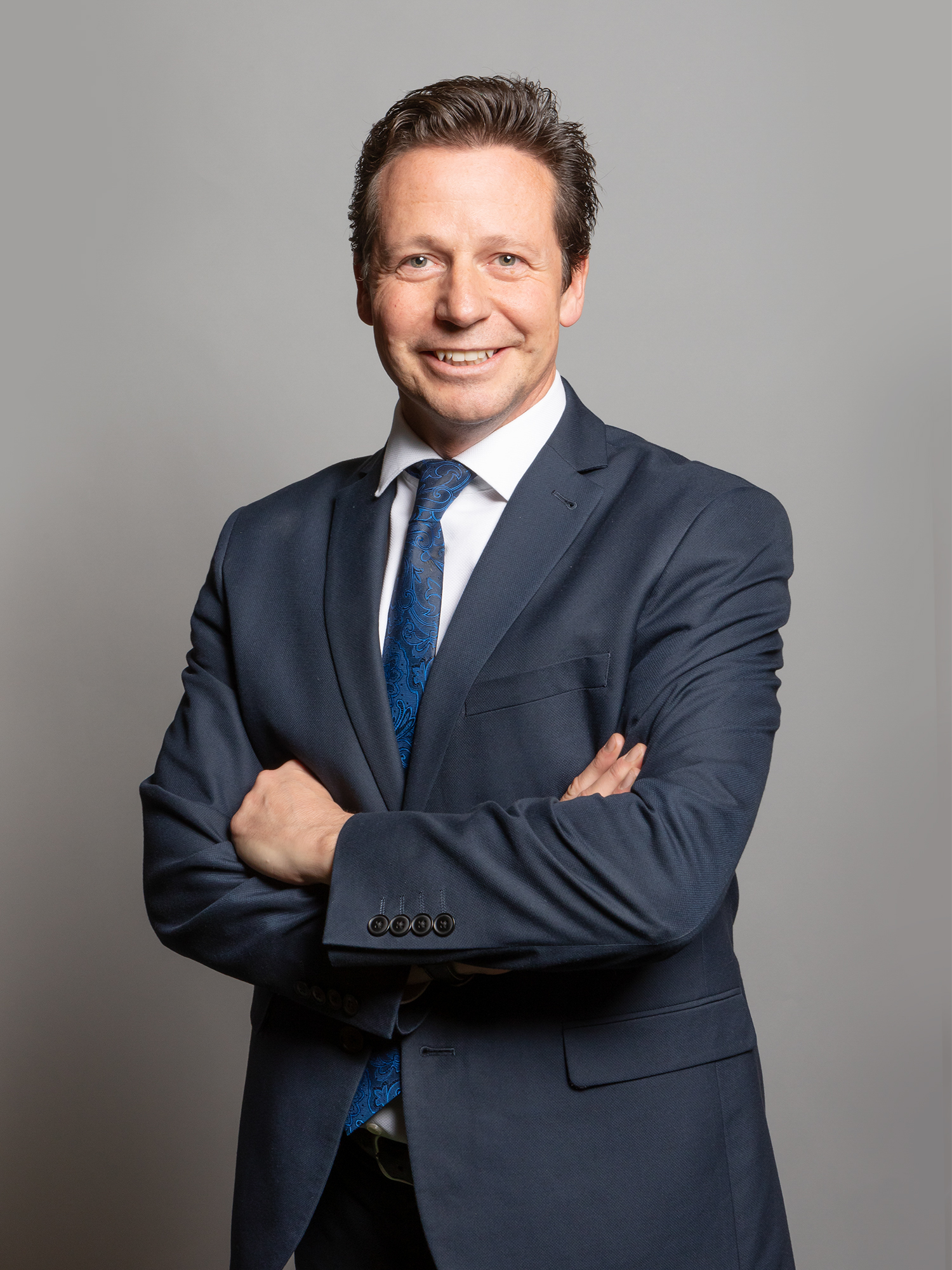 Arsenal’s Granit Xhaka, who tested positive for Covid this month, has declined the vaccine.

Some are said to be concerned at mistaken claims it contains animal foods such as pork.

Deputy chief medical officer Jonathan Van-Tam has recorded a video for players warning of the risks of long Covid.

He was backed by Mr Huddleston, who said last night: “It is disappointing to hear there may be some footballers unwilling to get vaccinated, perhaps due to misinformation online.

The evidence is overwhelming that getting vaccinated against Covid-19 is a lifesaver.

“Whilst we continue to work with social media companies to tackle anti-vax fake news, I join Jonathan Van-Tam in strongly urging players to get vaccinated.

“The evidence is overwhelming that getting vaccinated against Covid-19 is a lifesaver, protecting you and helping to protect your friends, family and teammates.”

The Premier League denied reports that just 30 to 35 per cent of its players have been jabbed.

It insisted more than 35 per cent have been double-jabbed.

Wolves, Brentford and Leeds have seen between 89 and 100 per cent of its players vaccinated.

Uptake in the Championship, League One and Two stands at around 70 per cent.

England boss Gareth Southgate filmed a video over the summer urging young people to get jabbed.