HAVING seen bets on Portugal vs France and Belgium vs England come good, we turn our attention across the Atlantic.

Argentina are in World Cup qualifier action against Peru and we’ve taken a look at where to place your money. 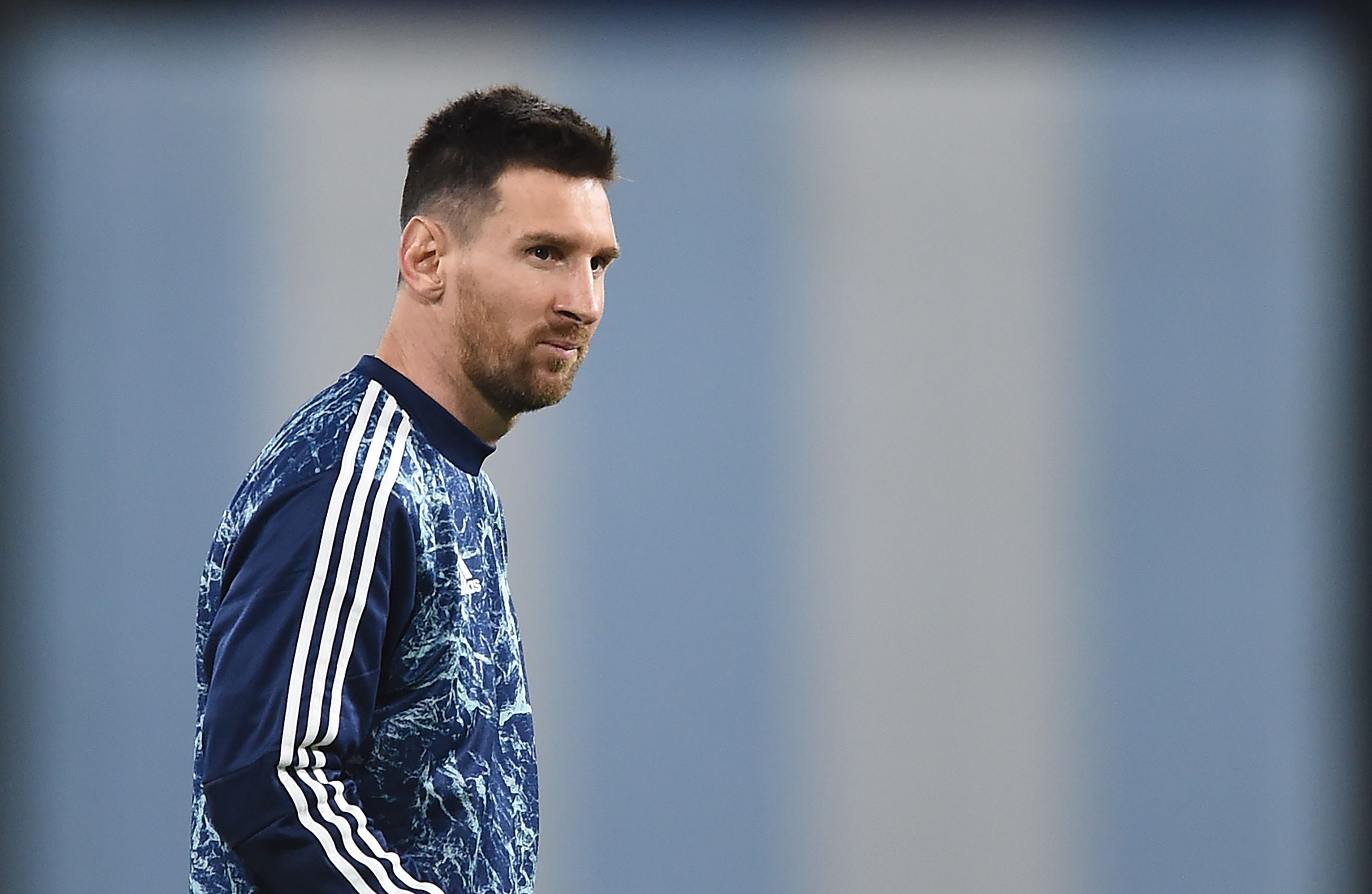 Peru vs Argentina, Wednesday 00.30am

Argentina and Peru clash in Lima as Lionel Messi looks to lead his country to the Finals – and perhaps one last shot at the elusive gong.

The home side are in the midst of a shocking run of form and haven’t won a competitive game since July 2019, although they did stun Brazil when 12/1 in a Rio friendly.

Argentina are going into this one in good nick, and in direct parallel to the hosts haven’t lost since July last year.

Away banker then, surely?

Well, not so fast – Argentina on their travels are not a gimme and haven’t beaten Peru on their last three visits here.

All of those matches have ended in draws, with the most recent a World Cup qualifier in 2016.

The Argentine’s looked to have won it through Gonzalo Higuain with a late strike, but were dominated throughout and Peru deservedly grabbed an equaliser from the spot.

Just as they showcased in Bolivia, Argentina aren’t a slick, attacking force and they had to come from behind after managing just 43 percent possession.

In a nutshell, don’t expect this to be a walkover.

Argentina have conceded on their last four visits to Peru and the home side, despite their poor recent form, managed to score twice against Brazil last time out.

Both teams to score is therefore in play at a generous 8/11, while we’re also tempted by Peru to score more than once again at 11/4.

Messi dreams of lifting the World Cup and it’s about the only thing left he hasn’t won.

The little magician has three in his last two matches, but none for his country this term – and even saw one ruled out by VAR in the 1-1 draw with Paraguay over the weekend.