FOUR girls bragged about stabbing a teenager to death at a Walmart, saying, “She dead now,” and, “Oh f***ing well,” shocking footage appears to show.

The disturbing video, which was shared on social media, emerged on Wednesday and appeared to reveal the suspects, aged 12 to 14, talking about the brutal attack in Louisiana on Saturday. 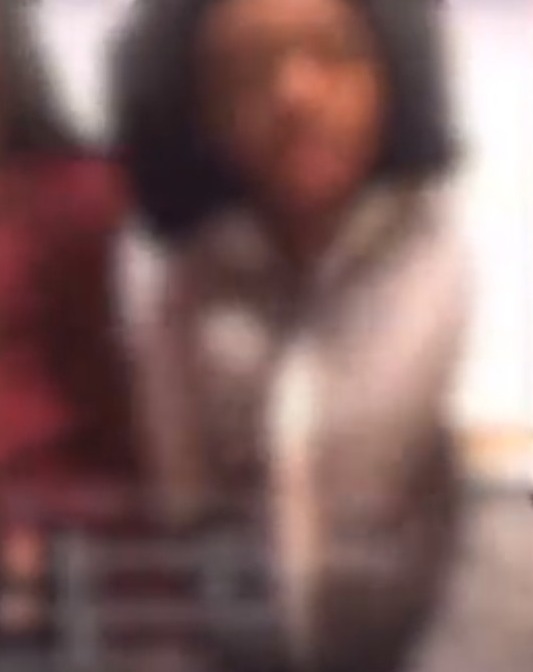 A video shared on social media appeared to show a girl bragging about stabbing another girlCredit: Facebook

The four girls – who have since been arrested – are accused of taking part in the fatal stabbing of a 15-year-old girl at the Walmart store in Lake Charles – which was itself live-streamed online.

As police looked for the suspects, the sickening brag video made rounds on social media.

The Sun has blurred the faces in the video given the age of the suspects.

Earlier footage of the stabbing was live-streamed on social media and showed a suspect with what looked like a knife as the victim lunged at her. 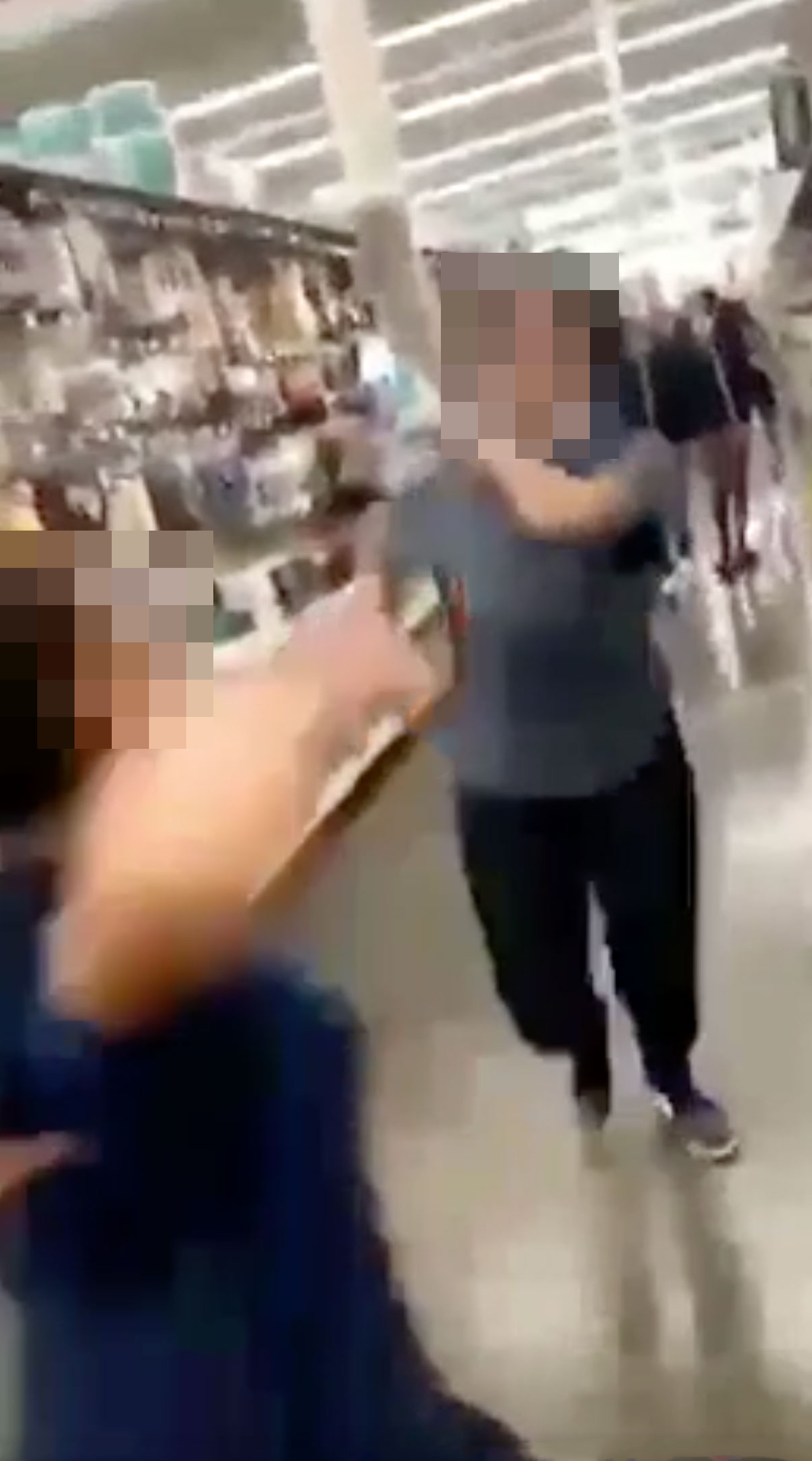 The incident occurred at the Lake Charles Walmart in LouisianaCredit: Instagram 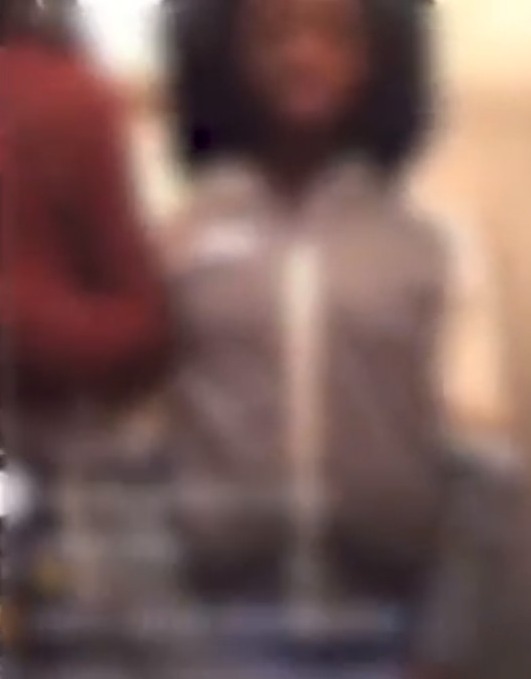 A video apparently showed a girl saying the victim was ‘dead now’Credit: Facebook

The clip shows the group of girls fleeing the Walmart in a car as one of them screams: “Just stabbed someone at Walmart. We just stabbed that b**** in her heart. We don’t give a f***.”

The victim was transported to a hospital, where she was pronounced dead.

Investigators believe the girls stole a knife from the store and used it in the stabbing, since they were seen in a kitchen aisle moments before the attack. 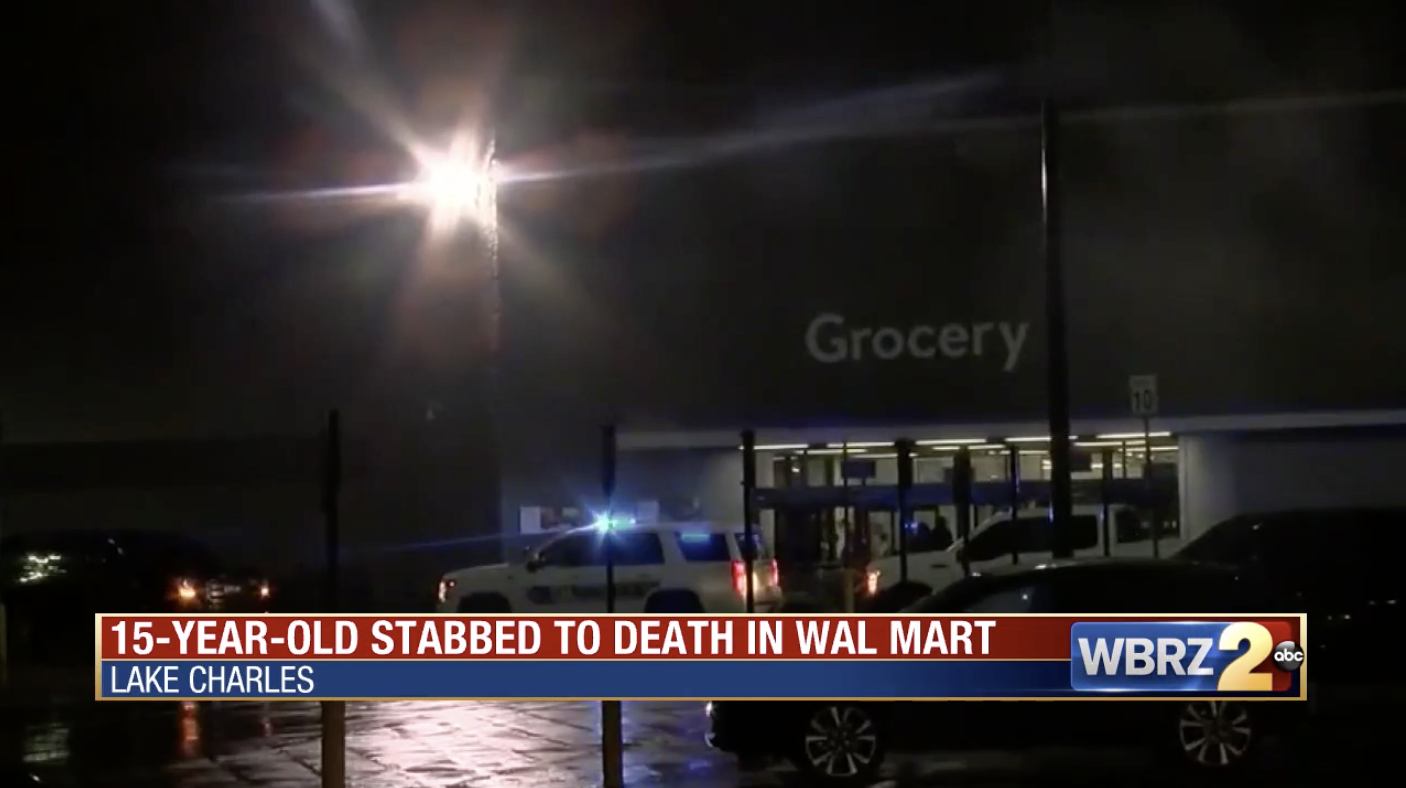 The incident may have started at a movie theater and moved to the WalmartCredit: WBRZ2ABC

Police released a surveillance video image of Regan Broussard, 13, as they tried to find her.

A 13-year-old was arrested and charged with second-degree murder.

Three other girls, ages 12, 13 and 14, were also detained and charged with being principals to second-degree murder.

“The whole murder was played out on” social media, Calcasieu Parish Sheriff Tony Mancuso said during a press conference on Sunday night.

“There appeared to be no remorse. It was very cold.” 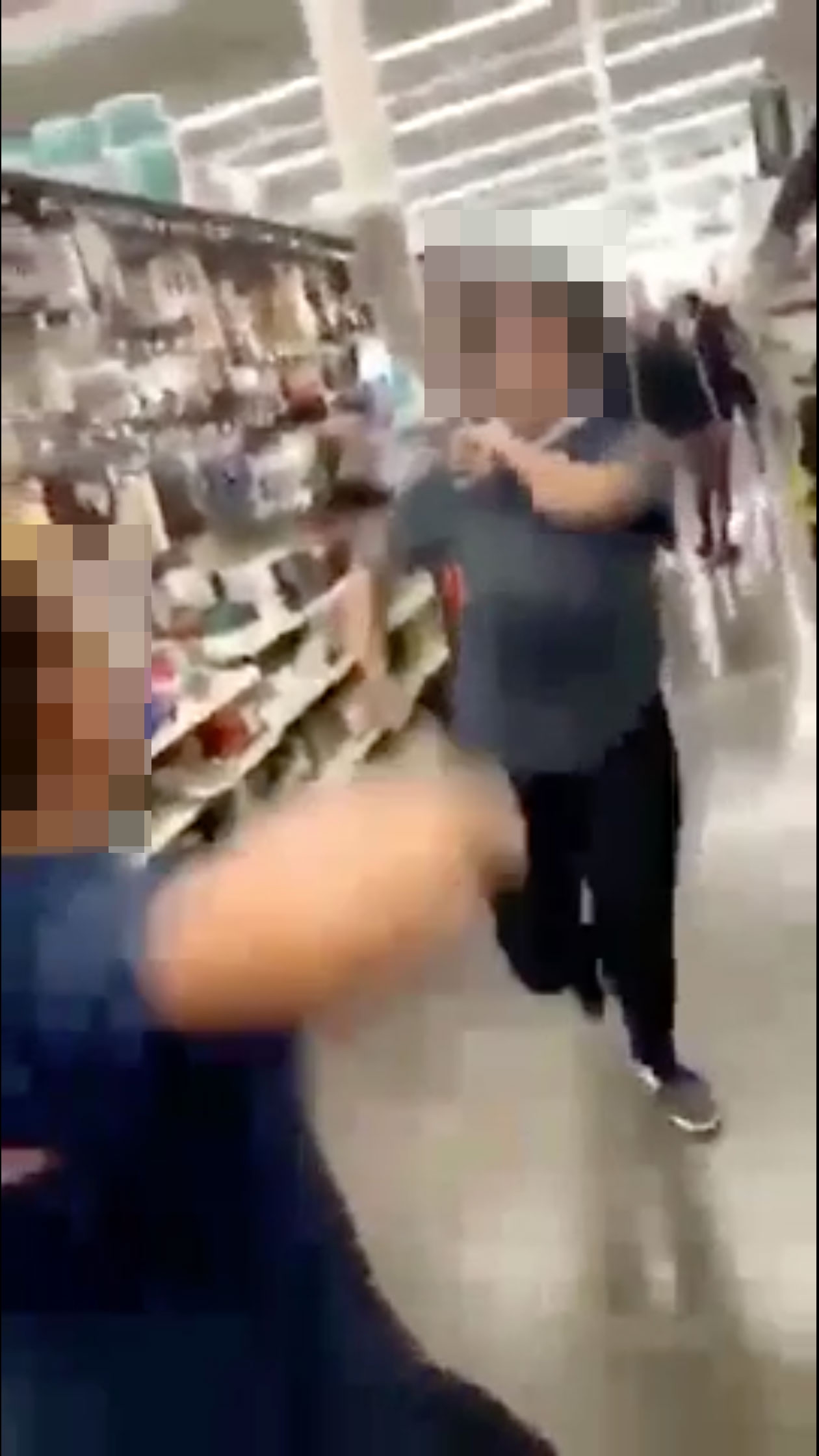 Authorities believe a suspect stole a knife from the Walmart and used it in the stabbingCredit: Instagram

“We have videos of everything that took place and it’s very disturbing, it truly is.”

Calcasieu Parish Chief Deputy said the incident may have started at movie theater and moved to the Walmart, according to KPLC.

Mancuso said it was the type of crime that law enforcement officials cannot solve.

“This is not something we can police our way out of, I just don’t feel like this is a police matter,” he said.

“This is a parenting issue.”