INSTAGRAM model Natalia Garibotto says she has gained more than a half million followers after Pope Francis’ verified account appeared to “like” one of her racy photos.

Garibotto, 27, said the pope’s like in mid-November gained her 600,000 followers and that she has made a fortune as a result. 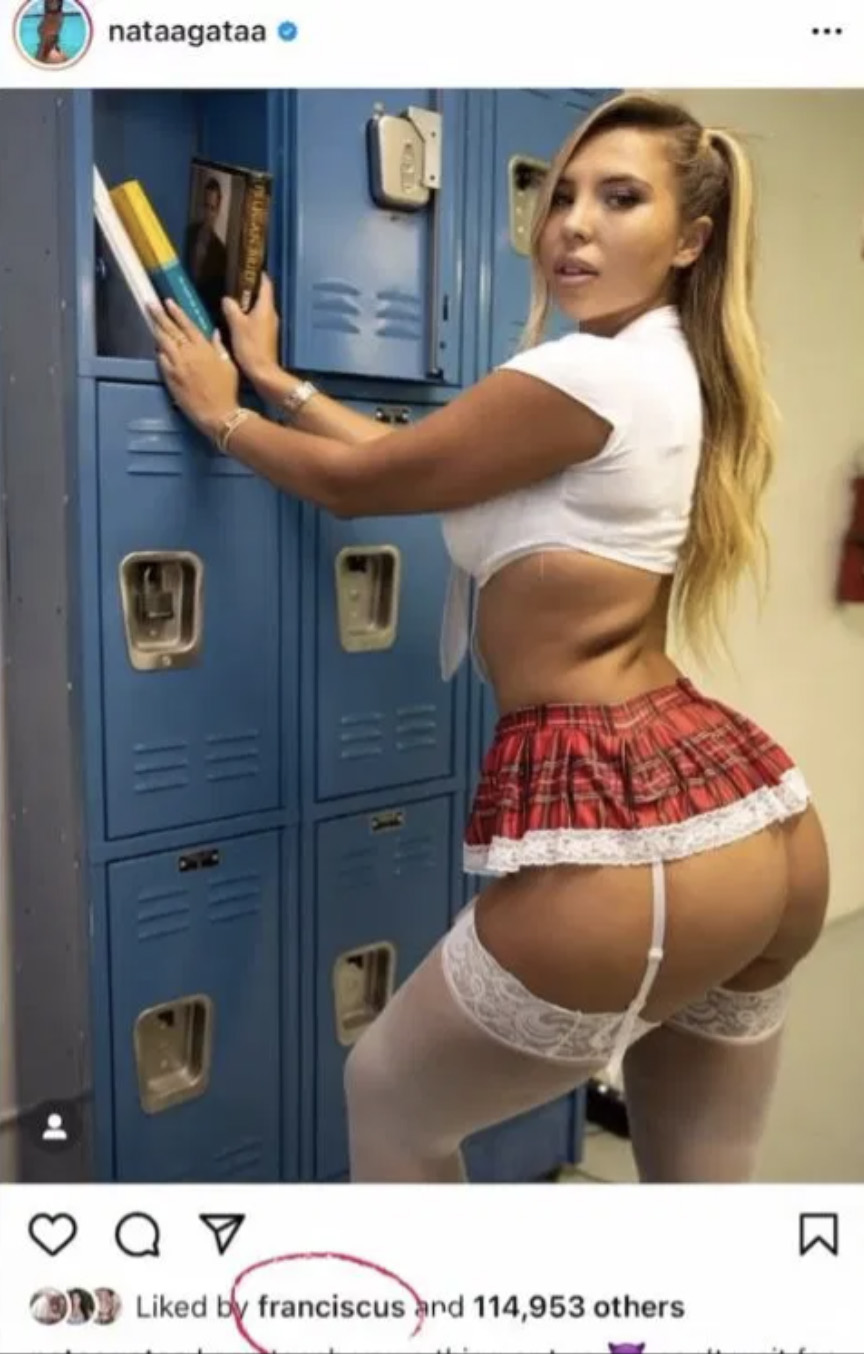 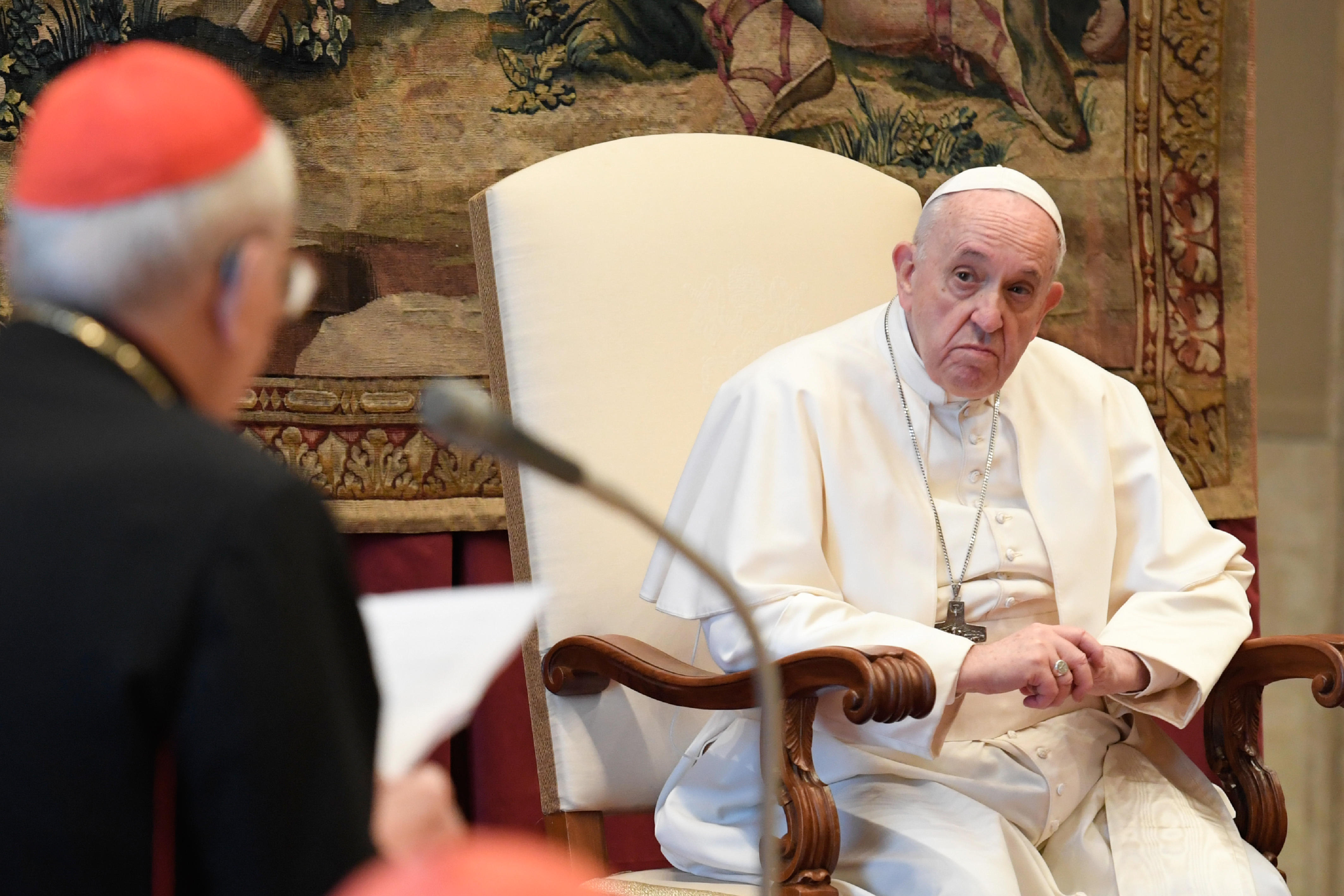 The Vatican said Pope Francis said, ‘we can exclude that the “like” came from the Holy See’Credit: AFP

She said the publicity has helped her get “more leverage” on brands.

In addition, the attention has given her “a confidence to post more in clothes and make deals in fashion,” the Miami-based Instagram model said.

Garibotto said that seeing the pope like her photo initially “shocked” her and that she considered it a “big deal.”

The pontiff’s @franciscus account liked an image of Garibotto wearing a tiny skirt that barely covered her behind, and a white crop-top.

At the time, the Brazilian model joked, “At least I’m going to heaven,” and “Brb on my way to the Vatican.”

The pope’s like did not last long—it was promptly removed and it remains unclear if Pope Francis controlled the account.

According to reports, a team runs the pope’s social media accounts.

A Vatican spokesperson told the Guardian: “We can exclude that the ‘like’ came from the Holy See, and it has turned to Instagram for explanations.”

Garibotto’s comments about how she has benefitted from the like come just a day after the pope’s account appeared to like a risqué photo of an X-rated model.

Foxx, who calls herself “teddy queen,” shared a screenshot of the like and wrote, “The pope liked my picture that means I’m going to heaven.”

The Vatican has not yet commented on the latest like.