ARSENAL striker Folarin Balogun has hinted he will be departing in the summer after removing all mention of the club on Instagram.

The 19-year-old has purged his account as he has deleted every post and all references to the Gunners, including removing his profile picture. 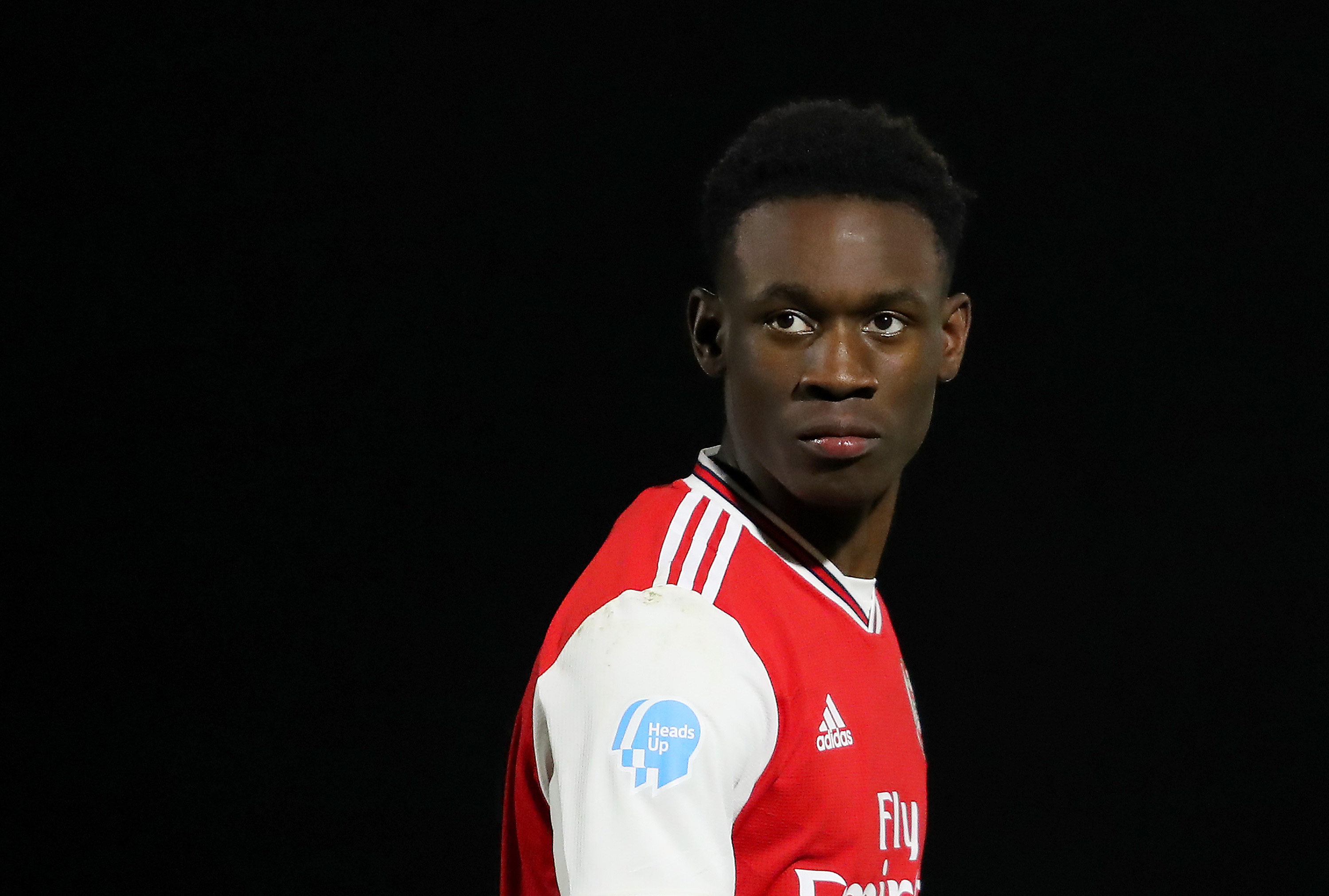 It remains unclear why he has wiped his Instagram account, with fans believing it is a sign he will quit North London at the end of the season.

Balogun will be a free agent in the upcoming transfer window with his contract set to expire, and talks to extend his stay are understood to have broken down.

Bundesliga side Bayer Leverkusen are said to be keen on securing his services, as well as their German rivals Stuttgart and Ligue 1 outfit Rennes.

Italian journalist Fabrizio Romano revealed last month that Balogun – who hasn’t featured for the first team since December 22 – is being eyed up by 15 clubs.

Another messaged: “He’s got talent but the kid’s ego is too big. We need humble stars like Saka and ESR who know it’s the coaches that make a player lethal.”

A third added: “Just say you’re leaving and stop the theatrics who tf does this guy think he is.”

“As far as I know from last week, the player wants to be here, so I’m positive.

“I think he’s made some big progress in a few months.”