A FLORIDA politician and her husband were found stabbed to death in their home, which had been ransacked of jewelry and personal items.

Cops have arrested 36-year-old Marcelle Waldon for the death of Edith Henderson, a former local politician, and her husband David. 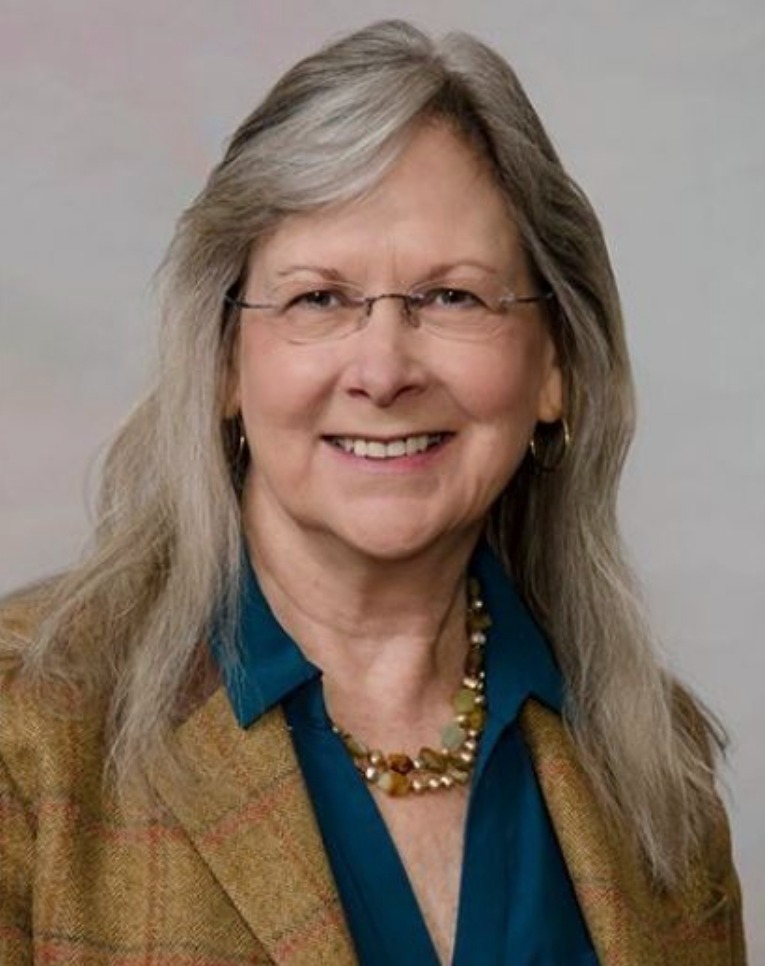 Edith Henderson, a former local politician in Florida, was stabbed to death in her homeCredit: Handout 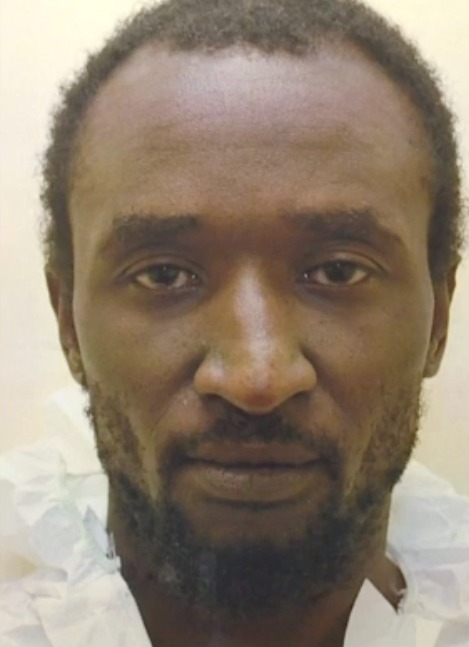 Edith Henderson, 67, was elected to serve three four-year terms on the Lakeland City Commission from 2006 to 2018.

“The crime scene as you can imaging was absolutely horrific,” said Sam Taylor, Chief of Detectives for the Lakeland Police Department, at a news conference on Thursday.

Patrol officers received a call to conduct a welfare check at the home on Tuesday afternoon when one of Henderson’s sons reported he had not been able to contact his mother, cops said.

The son, who had tried to text and call his mom throughout the day, stopped by the home after work and noticed “disorganization in the house that wasn’t normal,” Taylor said. 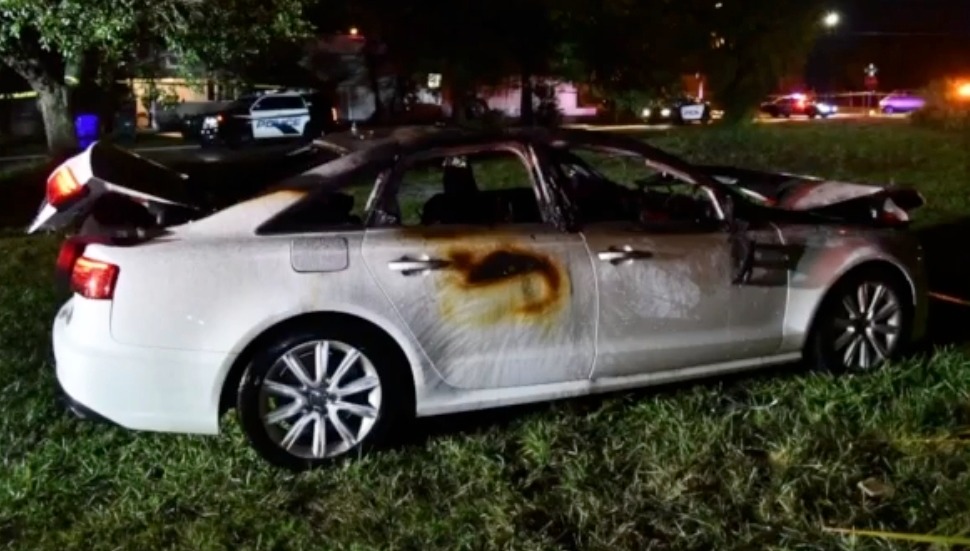 Cops said an Audi A6 that was taken from the home had been set on fireCredit: The Ledger 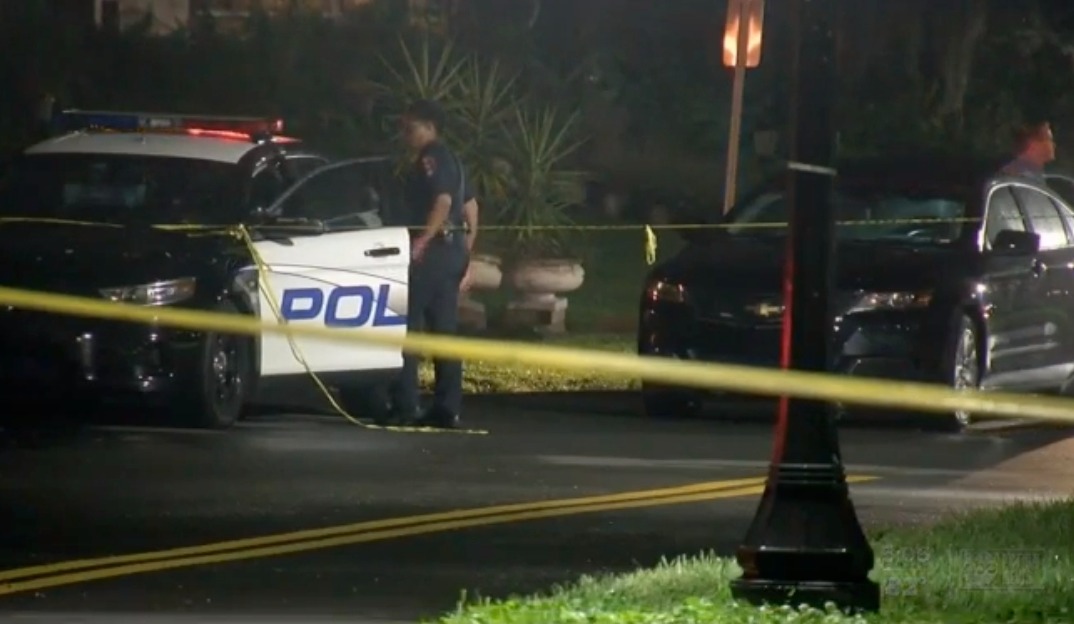 Officials said Edith Henderson was killed first while her husband went to pick up breakfastCredit: The Ledger

Officers who responded found the victims dead upstairs and detectives started their investigation.

“No neighborhood deserves the unspeakable tragedy that occurred there,” Taylor said.

Edith Henderson was killed first while David went out for a walk to pick up breakfast for him and his wife from a local restaurant, Taylor said.

“He was in the process of setting up the breakfast, there appeared to be two meals set up, two place settings set up,” Taylor said.

He added: “When he couldn’t raise her, we think he probably went upstairs to find out what was going on not knowing obviously what had occurred.”

The killer was still upstairs, cops said, and David Henderson is believed to have struggled with the suspect before he was ultimately killed near his wife.

Taylor said that the Hendersons were “two folks that are very well-loved.”

There were no signs of forced entry to the home and Waldon denies ever being inside of it, cops said.

Officials said they do not believe Waldon knew the Hendersons but were led to him as a suspect when an associate of Waldon’s told cops he had seen him in possession of jewelry and personal items taken from the home.

An Audi A6 taken from the house was located after it had been set on fire — and cops believe Waldon had also tried to set the home on fire.

Records show Waldon is not eligible for bail and that he has a long criminal history, including previous convictions for burglary, domestic violence, and possession of a firearm by a convicted felon.

A former girlfriend of Waldon called him a “monster” in an interview with The Ledger.

“He was extremely intelligent — his mom raised him with morals and values. He was extremely deceiving and very convincing. Most people like that, who are monsters, are extremely charismatic, kind people,” she said.

She continued: “I have a gun in my house for a reason and it’s for him. He scares me, he’s crazy, he’s not all there.”