HEAVY downpours and a risk of flash flooding are forecast for Monday following a weekend of deadly wildfires and blizzard conditions.

Severe weather will continue to batter through the southern region after a weekend of powerful winds, heavy rainfall, and ping pong ball-sized hail.

Severe storms are set to rock the south on MondayCredit: Accueather 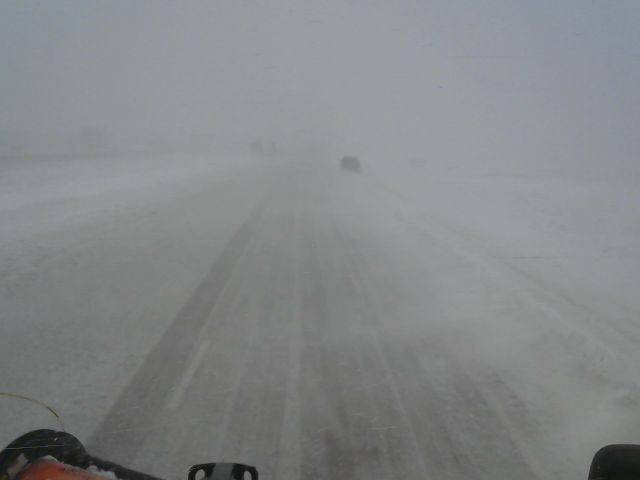 Blizzard conditions forced officials to close parts of the interstate in Montana and North Dakota over the weekendCredit: Twitter/@SouthDakotaDOT 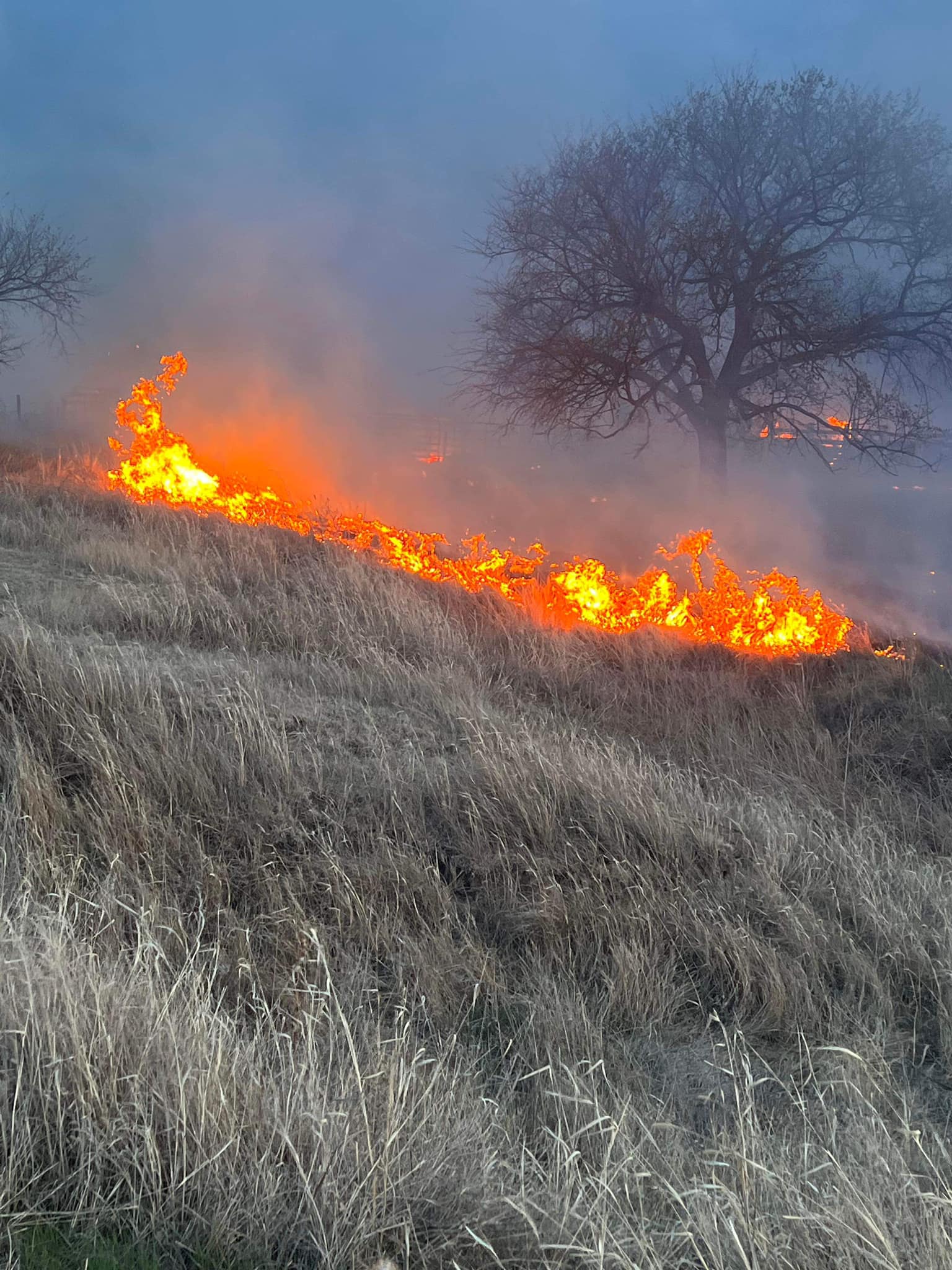 A massive wildfire left a path of destruction across the Nebraska region over the weekendCredit: Loomis Volunteer Fire & Rescue

Texas, Tennessee and Oklahoma are at risk of seeing up to three inches of rain to start the week.

The threat of heavy rain will increase the potential for flooding across North Texas, eastern Oklahoma, northern Arkansas, Mississippi and southern Ohio.

Dallas-Fort Worth International Airport grounded several flights on Sunday after powerful thunderstorms battered through the region.

The airport did not allow any inbound or outbound aircraft to takeoff. Flight Aware reported 147 canceled and 594 delayed flights on Sunday. 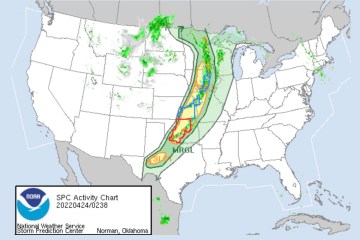 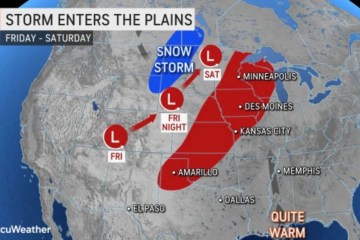 By Monday morning, 39 flights out of DFW Airport were canceled, and 94 international flights were delayed.

The risk of flash flooding in the south comes after blizzard conditions rocked Montana and North Dakota residents over the weekend, forcing officials to close a major highway.

High winds and snow forced the closure of I- 90 from South Dakota into Wyoming Saturday into Sunday morning.

The NWS says that snow rates should exceed two inches per hour.

Heavy and wet snow could cause potential power outages and tree damage.

A massive wildfire left a path of destruction across the Nebraska region over the weekend, leaving one dead and at least 15 injured – including 11 firefighters.

The Nebraska National Guard said the fires were active on Friday night, burning across 14 counties until it was finally controlled on Sunday.

Several neighborhoods across the state were under mandatory evacuation over the weekend.

Nebraska State Patrol identified the deceased victim as John Trumble, a retired fire chief who was overcome by smoke and fire while working as a spotter in Red Willow County. 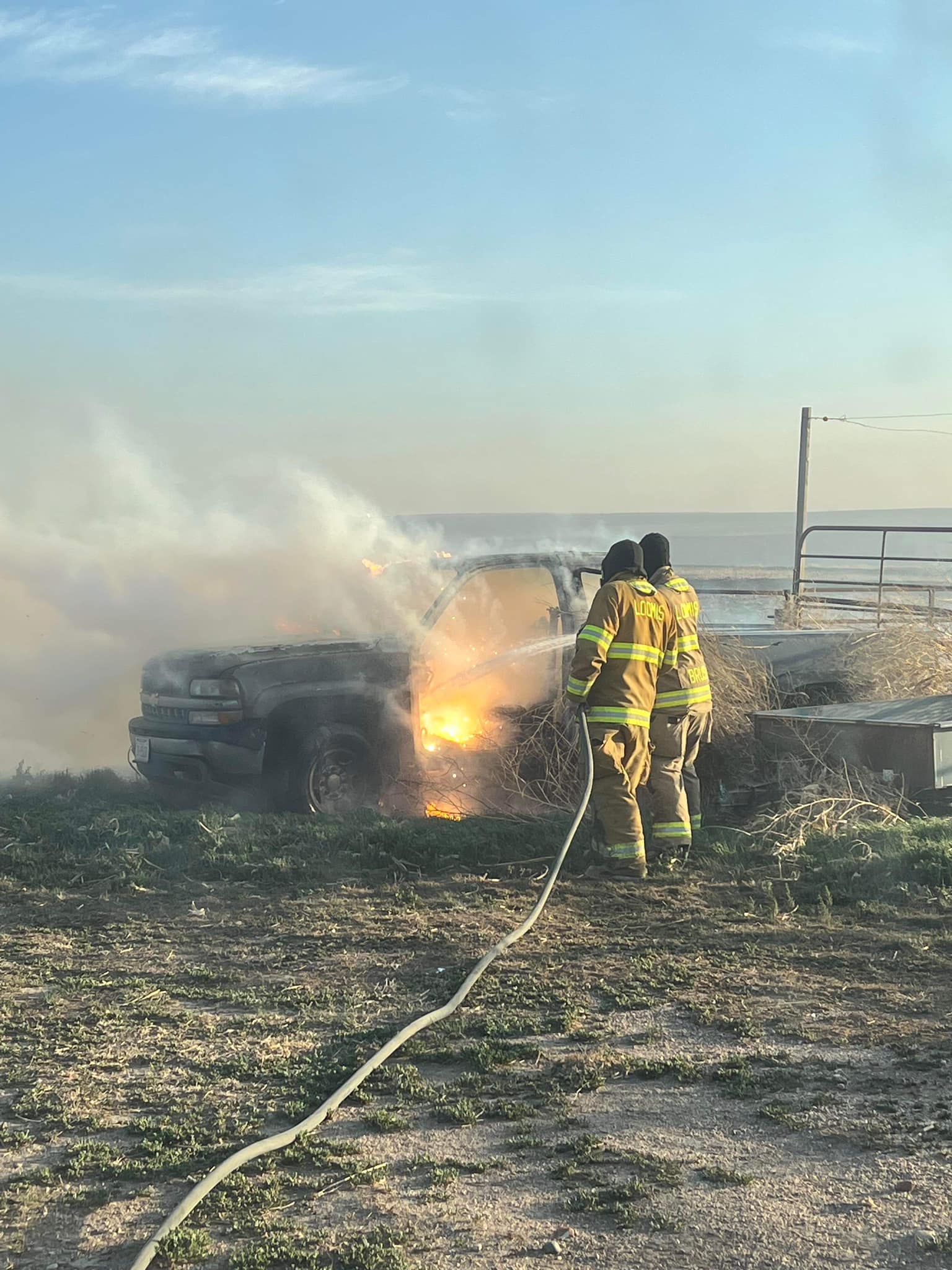 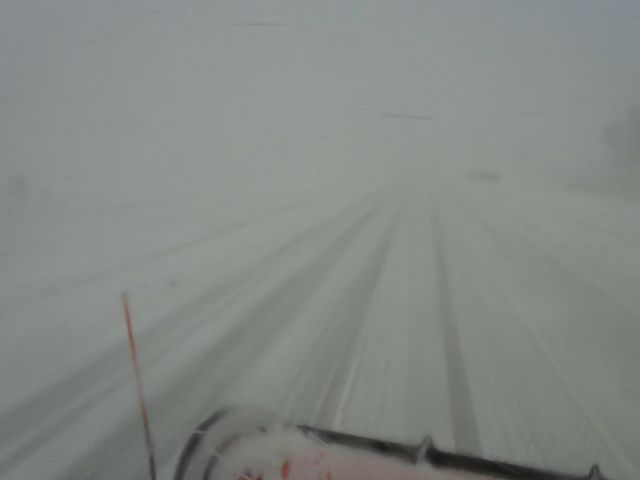 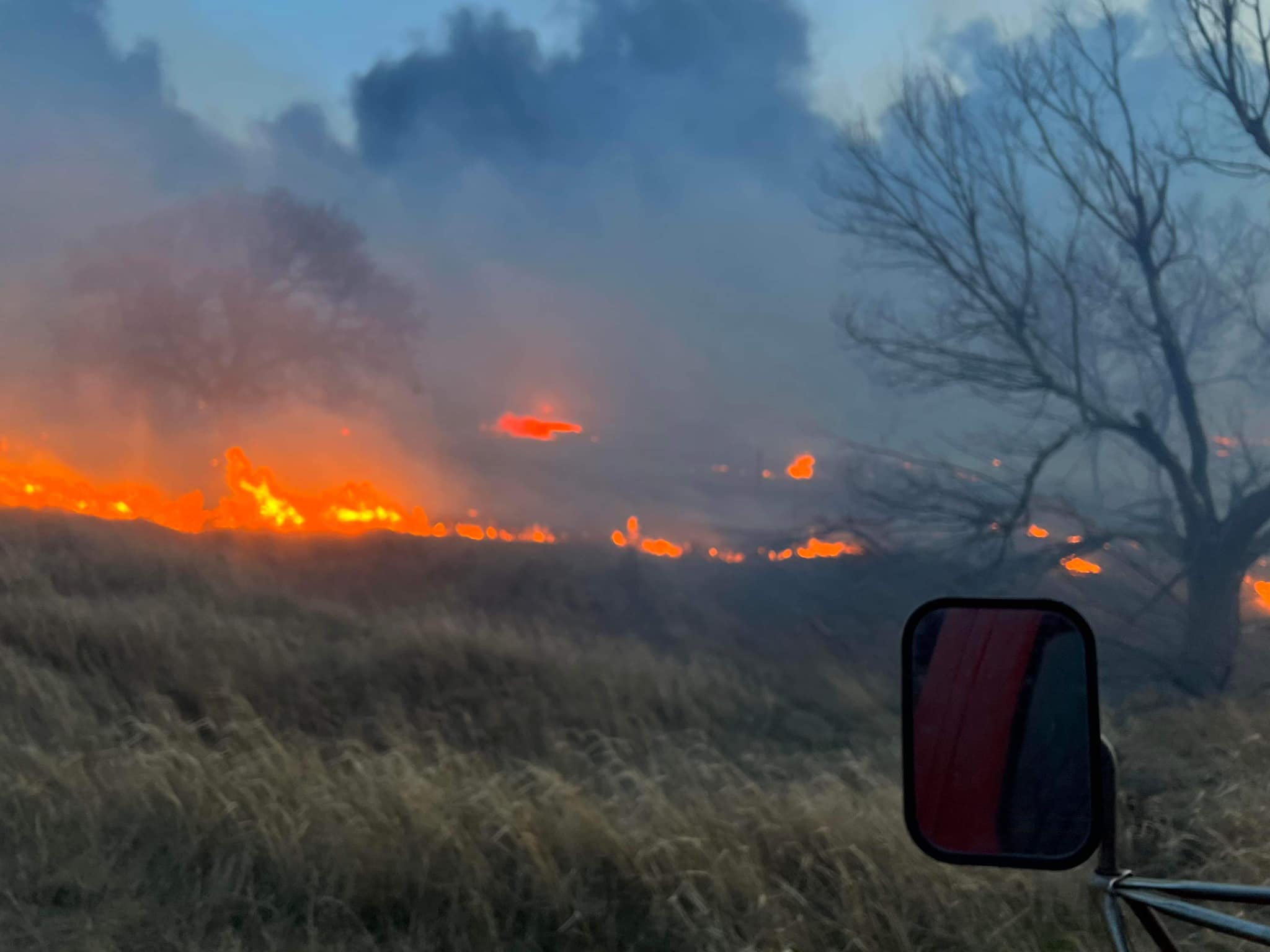 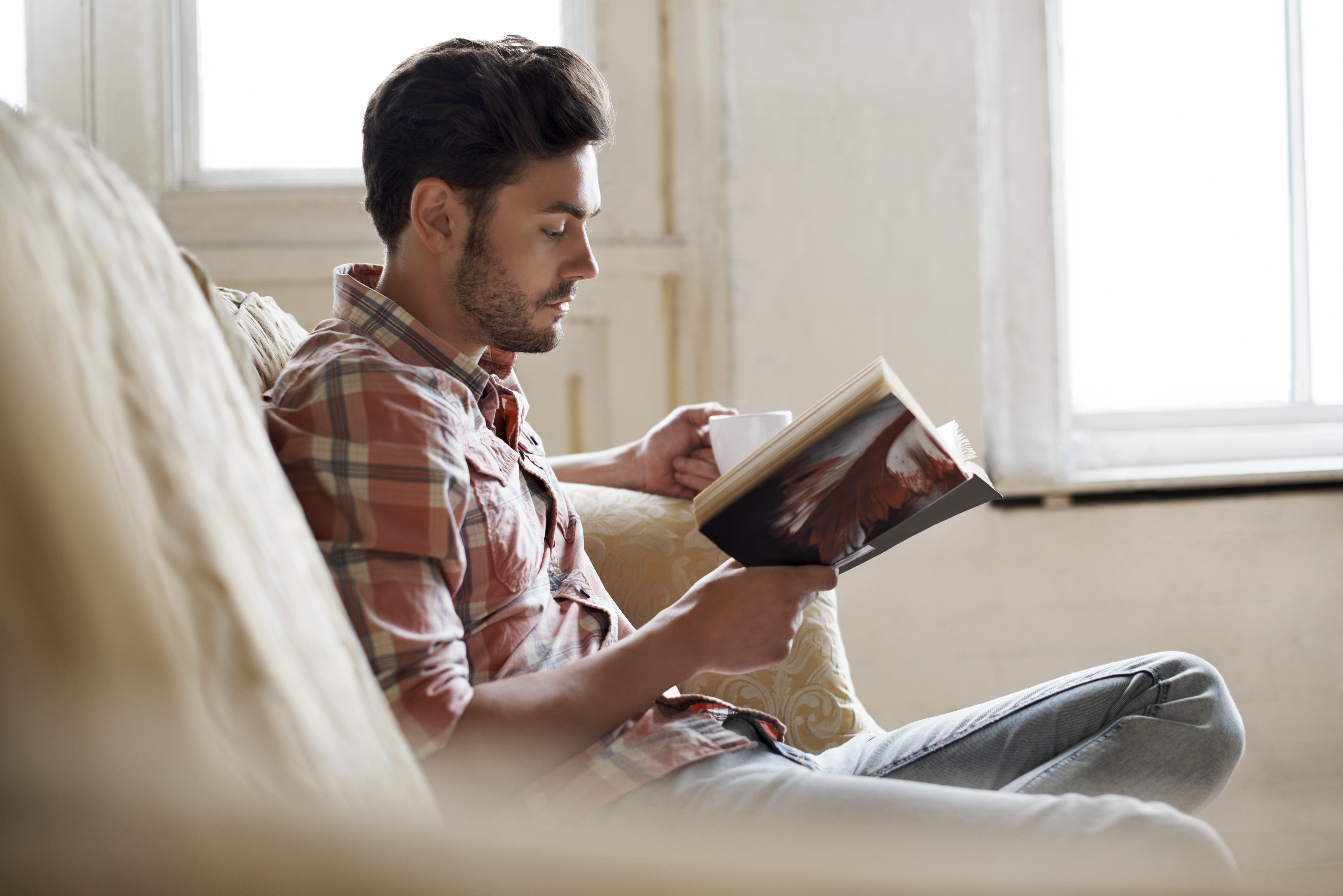