MANCHESTER UNITED could have a January clear-out with as many as five under-performing stars facing an Old Trafford exit.

Red Devils boss Ole Gunnar Solskjaer admitted he might need to make changes in the wake of Saturday’s crushing 4-2 defeat at Leicester. 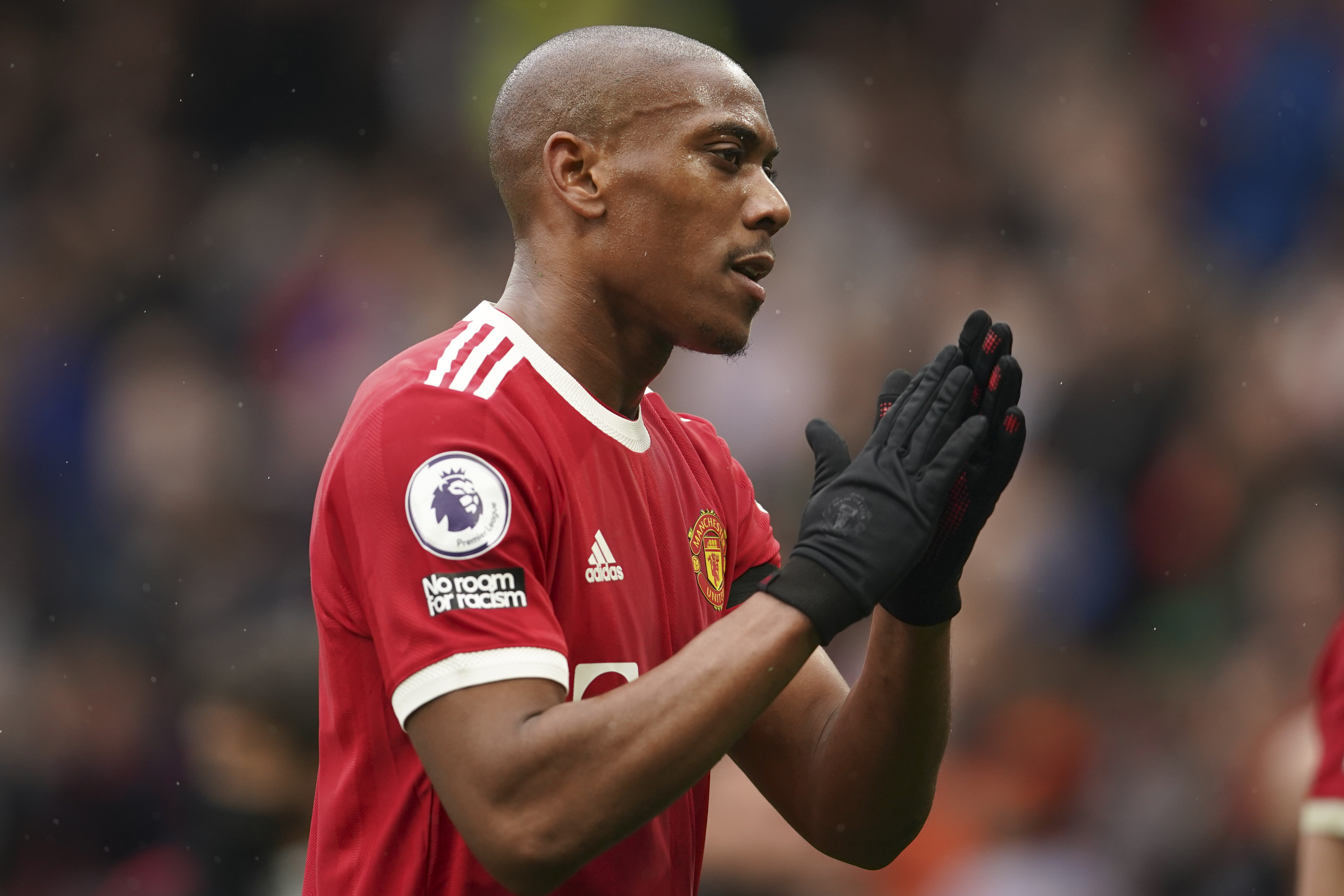 Martial has fallen down the pecking order at Old Trafford following the arrivals of Sancho and RonaldoCredit: AP 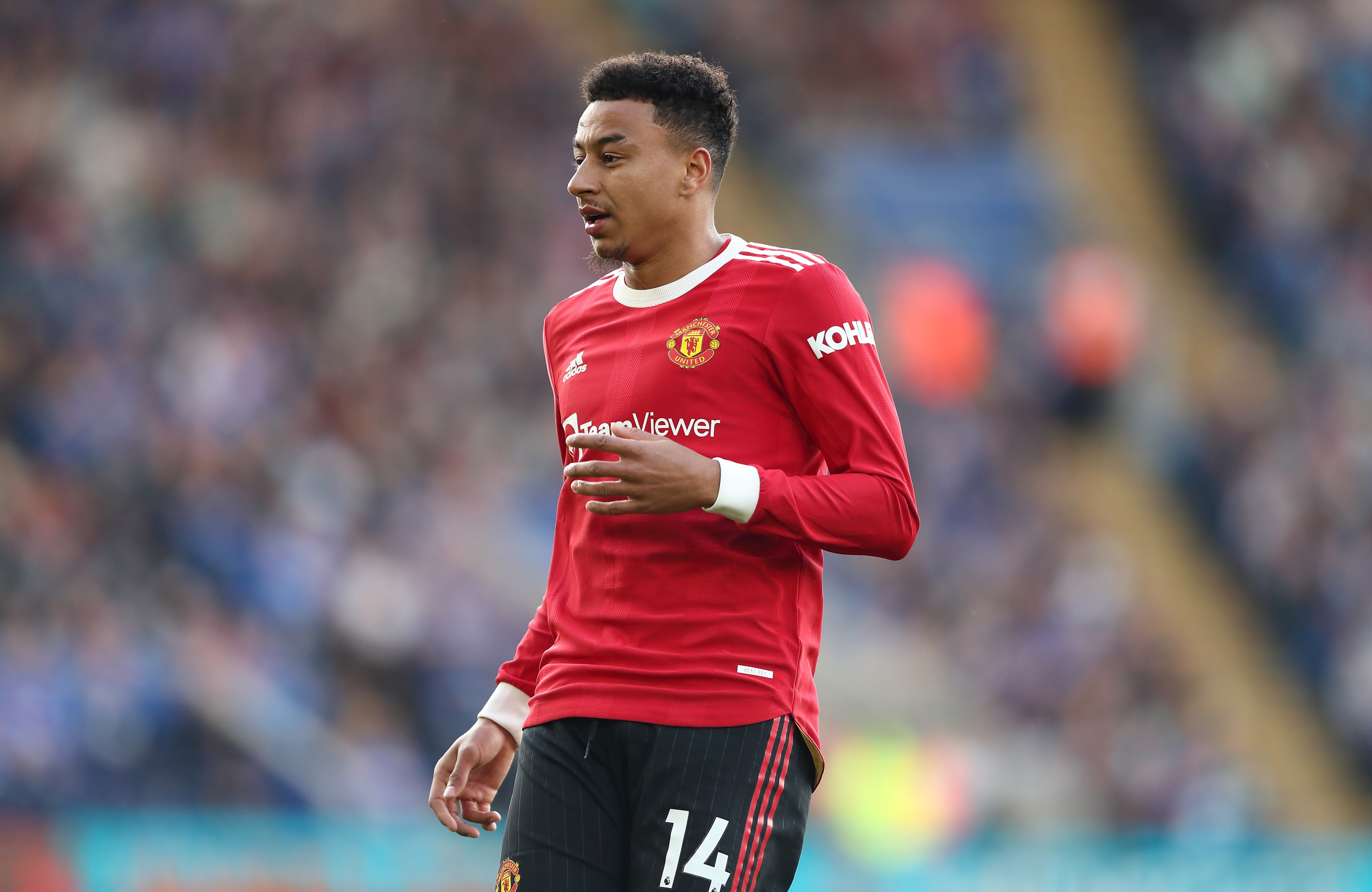 Lingard has been linked with a move to NewcastleCredit: Getty

Dutch midfielder Donny van de Beek, 24, appears to be at the front of the queue to go.

The Netherlands star was a much-hyped £35million arrival from Ajax last year but has featured just three times – amounting to 141 minutes of football in all competitions – this season.

And after his latest bench-warming brief against the Foxes, United legend Gary Neville told the Manchester Evening News he thinks boss Ole Gunnar Solskjaer ‘doesn’t fancy him’ and he should move on.

Anthony Martial was missing on the weekend after picking up an injury while on international duty with France.

The 25-year-old forward looks surplus to requirements following the summer arrivals of Jadon Sancho and Cristiano Ronaldo, and reports suggest United will accept bids of £40m for him in January.

Victor Lindlof, 27, started at the King Power and was part of the defence which capitulated late on.

Sweden’s skipper has often come in for criticism – club legend Paul Scholes has previously labelled his defending ‘slow’ and ‘crazy‘ – and Solskjaer could decide it is time to cut losses on their £150,000-a-week centre-half.

Another central defender who looks destined to move on is Phil Jones.

Red Devils legend Rio Ferdinand accused Jones, 29, of coasting at Old Trafford after his comeback in August from 18-month lay-off due to a knee injury.

United Academy product Jesse Lingard might also finally conclude it is time to leave after rejuvenating his England career with a brilliant loan spell at West Ham last season.

The versatile forward, 28, has been linked with a New Year switch to moneybags Newcastle. 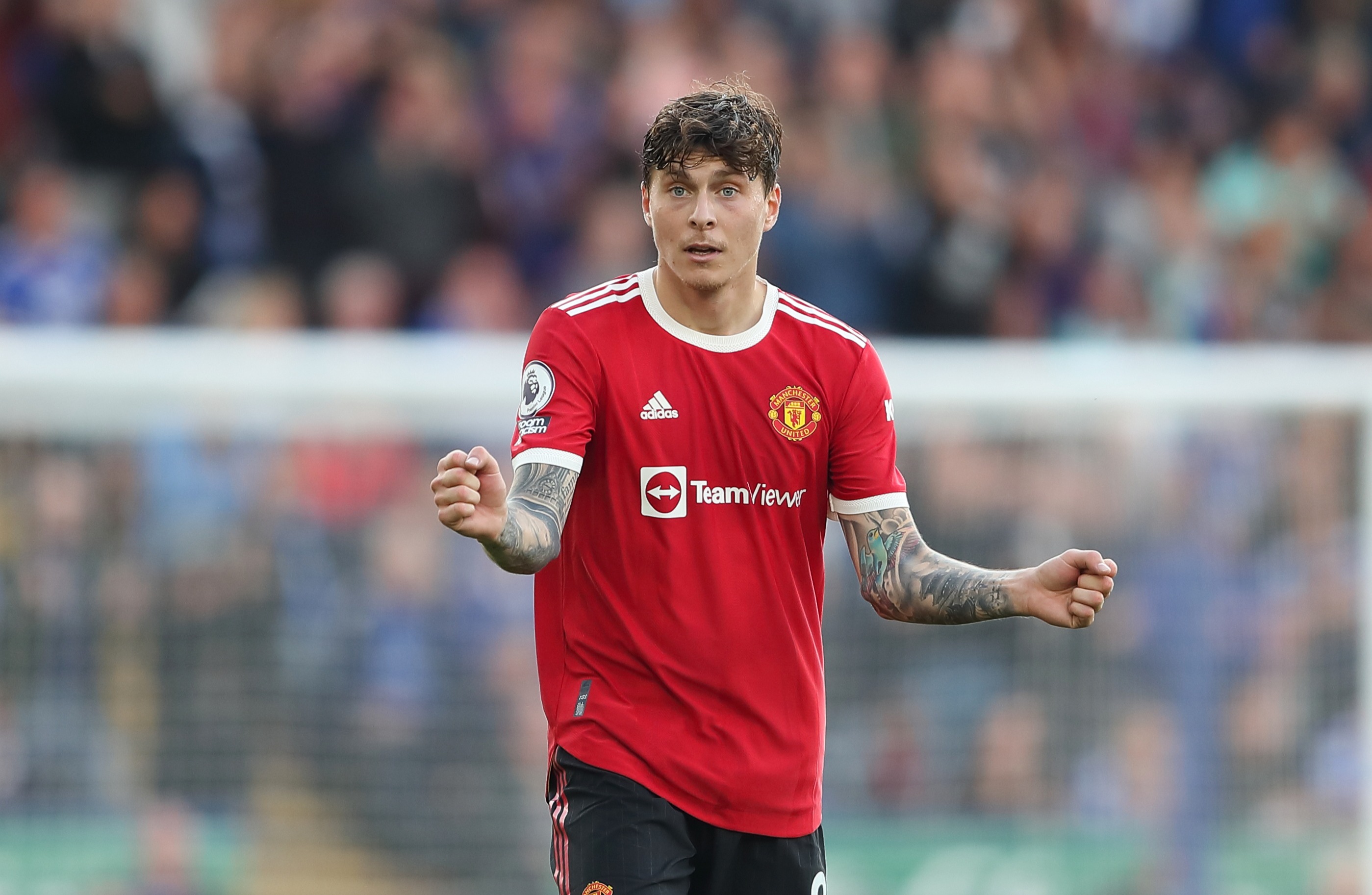 Lindelof was part of a United defence which fell apart at Leicester on SaturdayCredit: Getty 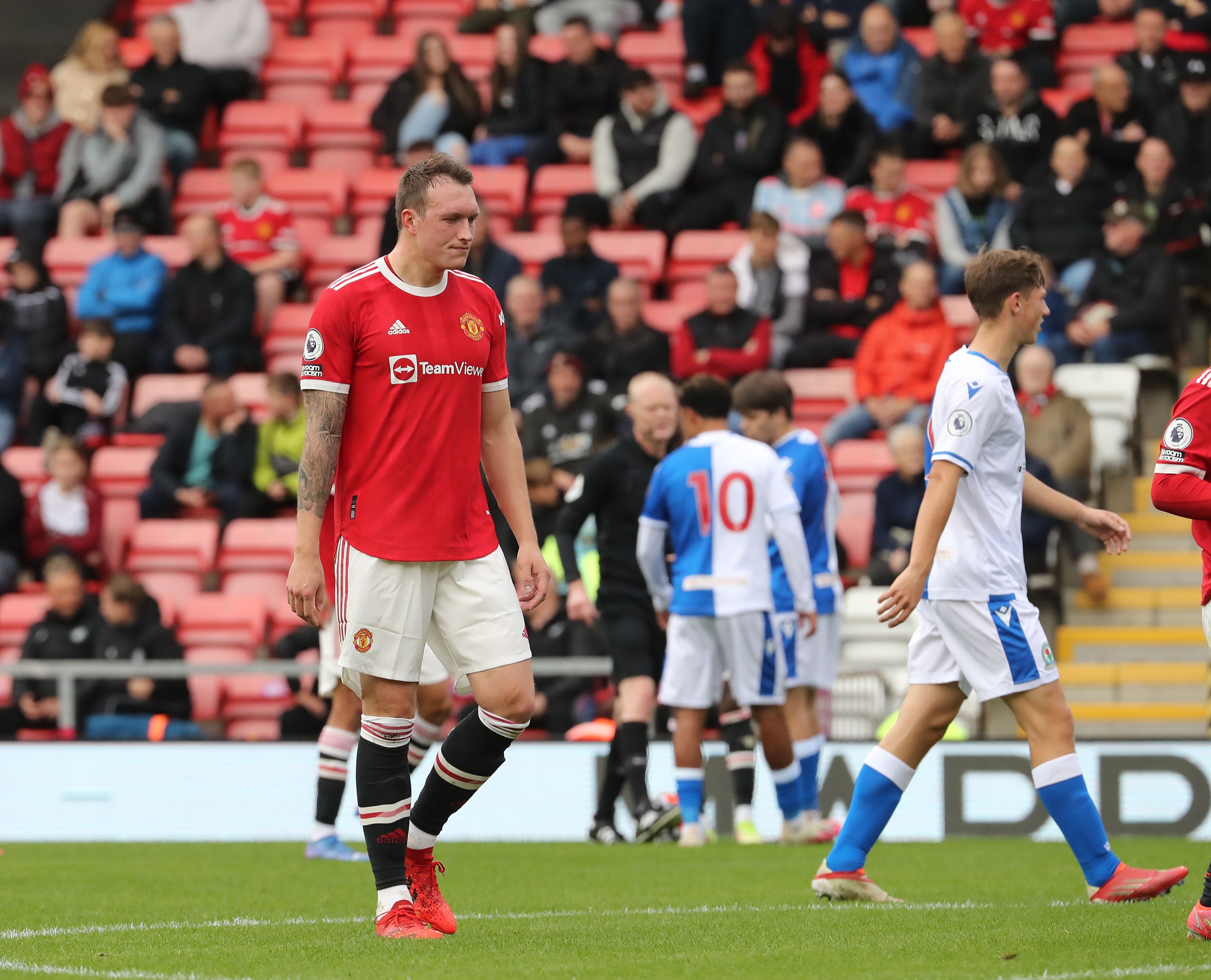 Jones has seen his United career badly-hit by a knee injuryCredit: Getty