Is there anything better than a homemade mince pie at Christmas?

All those festive flavours, comforting pastry and the spicy, fruity filling. Delicious. But the thought of making them yourself might be daunting.

Actually, it’s not so difficult. And, if you’re not confident working with pastry, you can try this clever hack that uses white bread instead.

The clever chefs at SORTEDfood have shared their brilliant recipe for making mince pies with this slightly controversial white bread hack.

All you need is five ingredients to create this easy, cheap and a fool-proof recipe at home – or whip up a batch and stick them in a pretty little box to give as presents.

The recipe uses slices of white bread cut into rounds, generously buttered and scattered with sugar that has been mixed with a little cinnamon or mixed spice, that are then filled with shop bought mincemeat. The outside of the bread toasts and goes crisp and golden whilst it is in the oven, resulting in a deliciously juicy mince pie with no pastry-stress.

‘It’s a fun one to do with the kids or if you’re scared of pastry work, and the result is delicious homemade mince pies that all the family will devour.’

Melt the butter in a microwave or small pan and add the pinch of ground cinnamon. Cut out six large circles of bread using a cutter that is larger than your mince pie tins, avoiding the crusts.

Brush each slice of bread generously with the cinnamon butter then push each slice down into the mince pie tins, butter side down. Spoon a teaspoon of the mincemeat into each breadline hole.

Roll some marzipan into the size of a small marble and poke into the mincemeat.

Cut out six more circles of bread, much smaller, to act as lids. Position these on top of each mince pie and smother in the cinnamon butter.

Bake the pies in the hot oven for 10 minutes, when they will be golden and crisp.

Looking for more festive foodie inspiration? Why not try these delicious vegan recipes for the big day?

Or do something a bit different with your Brussels sprouts this year. 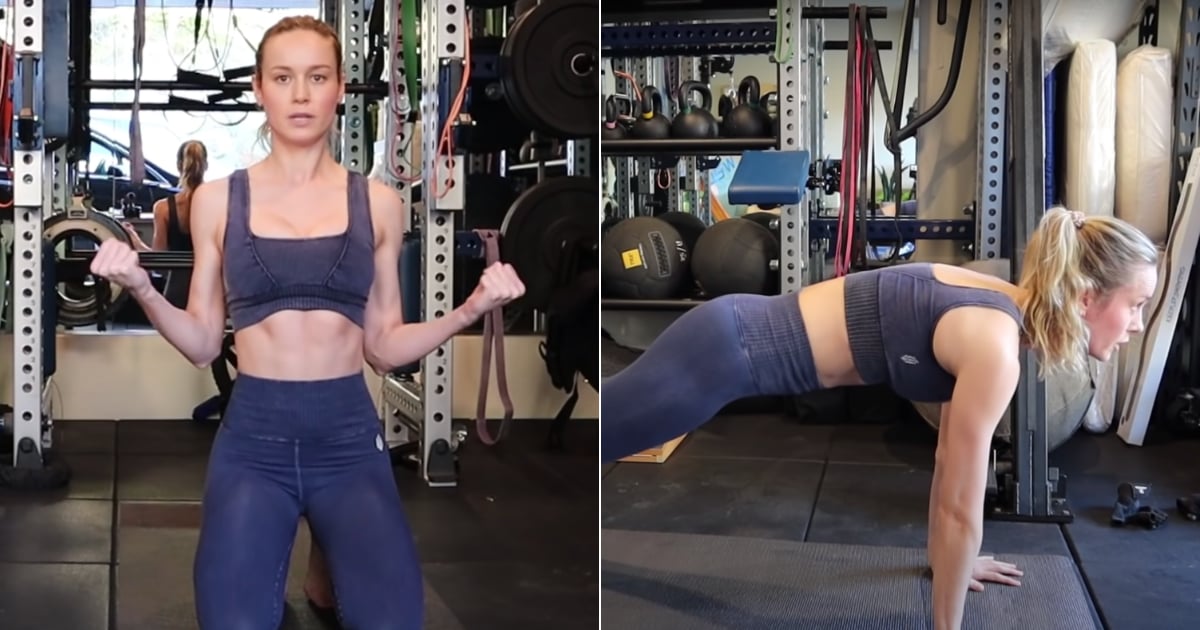