A TIP from a private investigator alerted police to the submerged body which is believed to be the missing college student.

Police divers found the remains in the Red Cedar River after being alerted by PI Ryan Robison, who had been hired by the family of 18-year-old Brendan Santo.

A body possibly belonging to missing college student, Brendan Santo, was found by police in a Michigan riverCredit: GOFUNDME 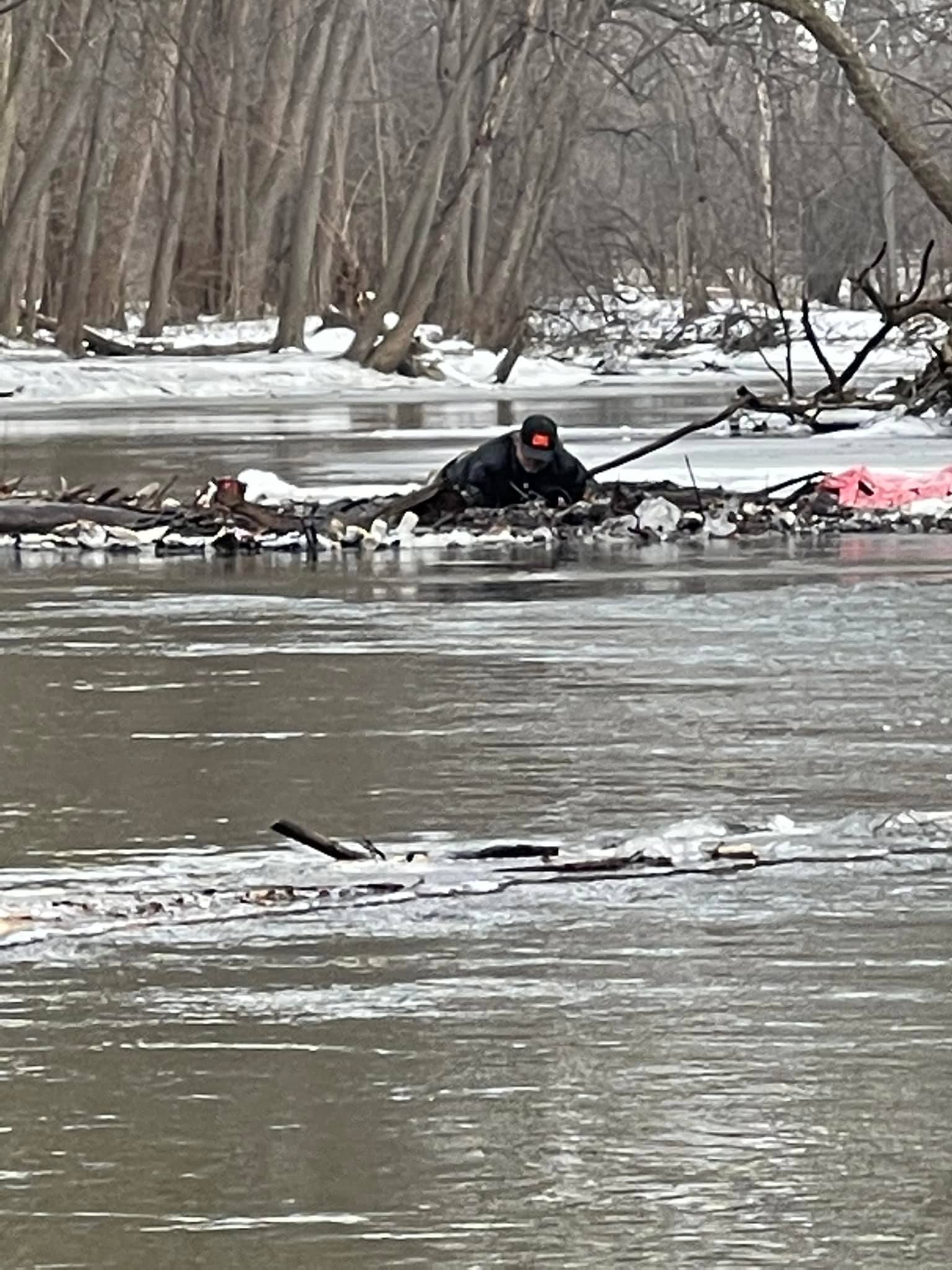 The teen has been missing for nearly three months with friends and family wondering what happened to him.

“The challenge for us is going to bed every night not knowing where your son is,” said the teen’s father, Brad Santo. “It’s tough.”

His family has gone to the Michigan State University campus almost every day since he disappeared, trying to retrace his steps and forming their own theories to make sense of the mysterious disappearance.

The family has tried “calling hospitals, you know everything, everything that a parent would go through.”

A search was conducted on Friday near the intersections of Kalamazoo and Clippert streets in Lansing, resulting in the recovery of a body believed to be the missing teen.

While working with the Santo family, Robison said he was reviewing underwater footage of the river when “he saw something completely submerged in the water at the logjam,” according to a statement by the Michigan State University police.

Robison told the family of his findings and then immediately contacted police in Ingham and Oakland counties, police said.

A Facebook post highlighted Robison’s involvement in the Santo case while also expressing frustration with the MSU police for “trying to take credit for locating Brendan.”

“I wonder if MSU called and thanked Ryan? No way! I know Ryan wasn’t doing this for the recognition. BUT COME ON what MSU said was NOT TRUE,” read the post.

However, in a statement on Saturday, the MSU police said they did not intend to hide Robison’s role in the investigation. The department reportedly did not name Robison because they were unaware if he or the Santo family wanted the information to go public.

In the department’s press release on Friday following the discovery, police had said they “worked collaboratively with the Santo family and their supporters” and that their help was “essential” to find the student.

“Not only is that statement true, we cannot thank Ryan enough for his relentless effort,” said police in a statement.

“Ryan shared with responders that morning that he was in awe of the totality of the response on January 21 from divers and rescue teams from multiple departments.

“We are grateful for the tireless dedication of the Santo family and all of their supporters throughout this investigation.”

Police were originally going to search the area where the body was found during the week of January 24, however, Robison’s call had accelerated the search effort.

Inspector Chris Rozman said the location had been “an area of interest” due to a “significant log jam.” But law enforcement still needed proper resources because of “entanglement hazards and debris.”

“Early in the investigation, we utilized multiple K9 teams as part of our search effort and we did have multiple cadaver dogs indicate on the Red Cedar River in the area where Brendan was last seen,” said Rozman.

Santo’s family believed the teen could have fallen into the river as other people have been known to fall in as well.

“We know he didn’t run away, we are pretty confident in that,” said Mr. Santo. “So it is either one of three things: He is either in the river, someone took him or something else happened.”

A path was cut into the river by MSU arborists and a boat was deployed to search for the body, eventually retrieving it. Michigan State Police Marine Services, Capital Area Dive Team and the Oakland County Sheriff’s Office helped in the search.

Police are waiting for official identification of the body by the county medical examiner but they believe the body belongs to Santo.

Santo had gone to East Lansing on October 29 for a rivalry football game between Michigan State University and the University of Michigan.

It had been one of the biggest college football games of the season and the teen had gone to visit some of his friends during Halloween weekend.

Santo, a freshman at Grand Valley State University, had vanished just before the game. He was last seen leaving Yakeley Hall near Michigan Avenue walking away shortly before midnight.

The teen had driven his truck to campus, planning to stay with friends at the residence hall complex known as the Brody neighborhood.

The investigation into his disappearance remains active, however, police do not believe the teen intended to harm himself or that foul play was involved.

Santo was last seen wearing a black baseball cap, black t-shirt, gray sweatpants and white Converse high-top sneakers. He also had a gold cross necklace and an iPhone on his person.

Investigators found out that the phone had been dead at the time. However, it was last pinpointed on Beal Street, south of Yakeley Hall.

Data from the device shows that Santo was planning on meeting up with a friend who was close by.

MSU President Samuel Stanley had confirmed to authorities that security cameras at the entrance of Yakeley Hall were not operational the night the teen was last seen.

This was backed up by police in their initial press release. Santo’s vehicle was found in the last place he left it and law enforcement said there was “no indication he left the East Lansing area.”

Additionally, his credit card had not been used since before the day he went missing.

An email from President Stanley expressed sadness following the news of the discovery of the body.

“We continue to believe there was no foul play involved and that Brendan did not intend to harm himself. There is also no threat to the safety and security of our campus,” read the email. 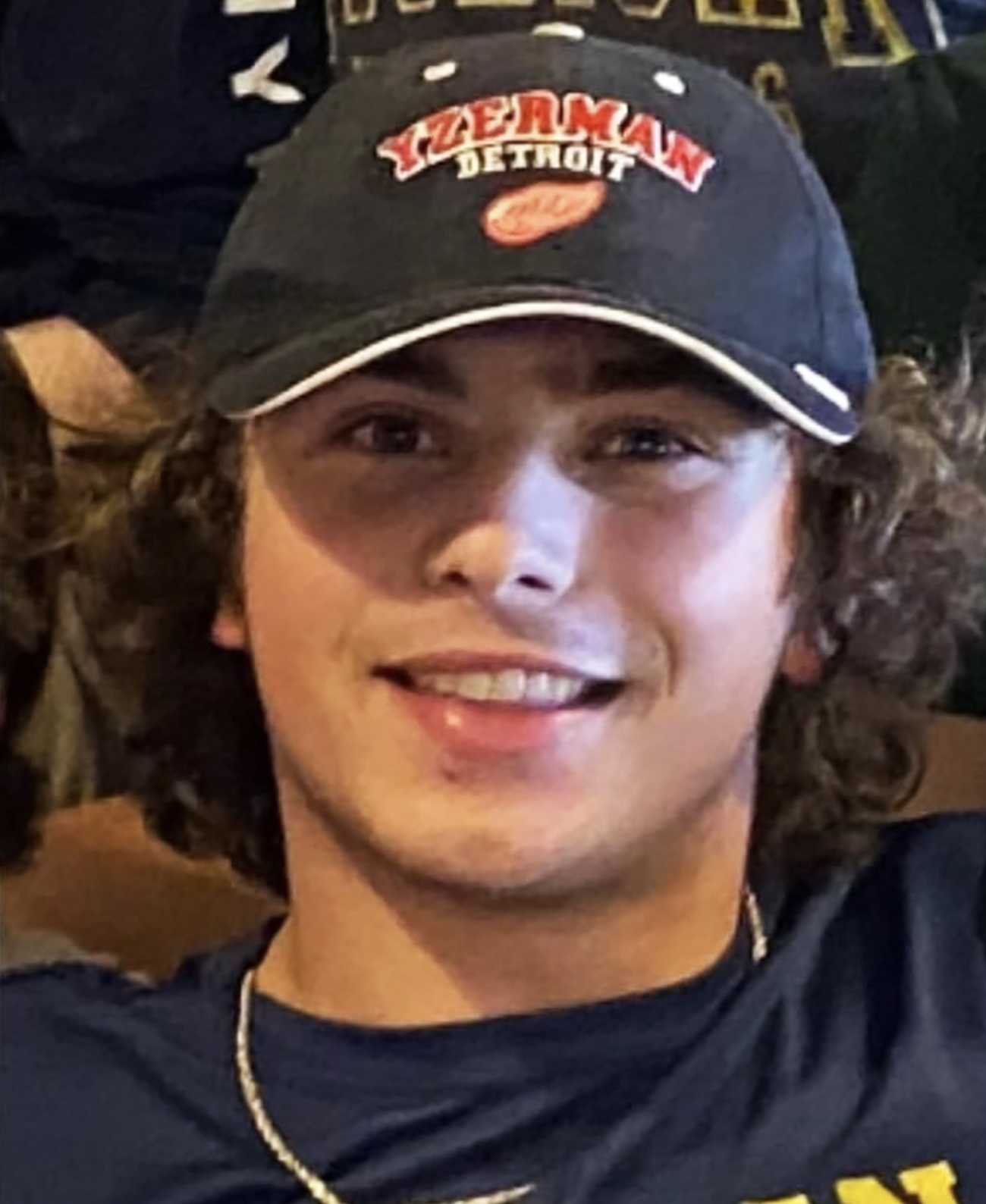 Santo disappeared just before a college football game in October 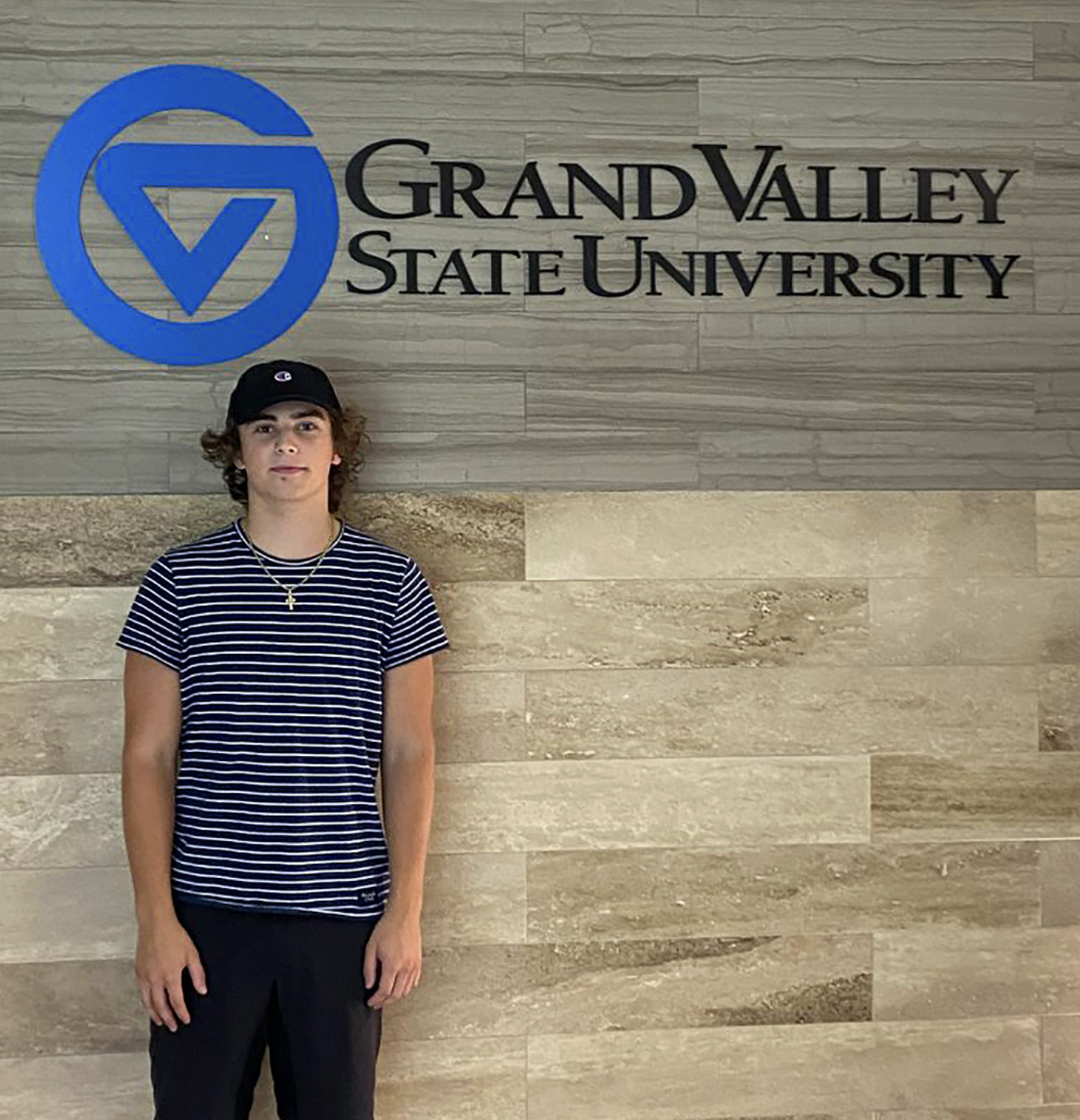